An expert at time travel*, Doktor Zymm also has the ability to move objects with her mind** and can breath underwater***.

*Forward only, at a preset rate
**Via her hands, usually
***When the water is contained in a glass

We’ve all heard about the possibility of a 6-10 division winner, or the high likelihood of a 3-way tie in the NFC East.  However, with 3 weeks to go, and discounting game ties, there are actually 512 combinations of game wins and losses between the four teams concerned.  Here are some of the lesser talked about scenarios.

Doktor Zymm
An expert at time travel*, Doktor Zymm also has the ability to move objects with her mind** and can breath underwater***. *Forward only, at a preset rate **Via her hands, usually ***When the water is contained in a glass
Please Login to comment
13
9
0
15

I can’t wait for my hallucinogenic cloud. As long as we’re tripping balls, can I score the winning touchdown?

I will throw it to you.

The dungeonmaster says “Rocks fall, everyone dies.” The 4th seed is vacant.

I like hallucinogens, I like the Eagles, I want a Super Bowl by any means necessary (see Mike Vick), I would be happy any way I believed it.

I would watch every single matchup of the NEL.

I feel like they’d be in competition with the ELE though.

Remember the good old days when there was only one true shitty division who had a winner at 7-9?

Seattle was a 7-9 division winner before it was cool

They ARE the closest team to Portland.

“Man, the NFC East gets ALL the attention.”

“You forgot one important thing, Commissioner.”

“Chip fills our balls with a funnel.” 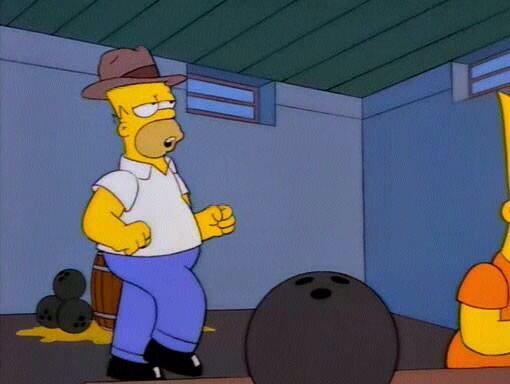 I would like to suggest the New Philly RedBoys.

I have a mascot suggestion :
http://clipart.toonarific.com/data/media/148/Bob_s_Big_Boy.gif

Mike Munchak would like to know where he can get some of these discounted game ties.

Bisciotti shows the Commish the pictures he has of him fucking a monkey. Ravens are then moved to the NFC East.

Ted Stufowenkoski, who was found eating crabs in a shack on the Eastern Shore, is deemed starting QB. Ravens win all three remaining games, stumble into playoffs.

Ray Lewis joins team, helps them get to the playoffs, and his ankle explodes.

Hobo Ed, lured back to playing with a can of sardines and sterno, helps us get into Super Bowl.

Joe Flacco returns, throws 8 interceptions, and we lose to the Panthers.

Eli wants to know why the owners get to have all the fun and dress up as superheroes.

Scooby and the gang unmask Tom Coughlin, who turns out to be Chip Kelly in disguise!

Then they unmask Jay Gruden, who turns out to also be Chip Kelly in disguise!

And they finally unmask Chip Kelly, who turns out to be a three headed monkey!

“Broadcasters beating the current players — man, this feels amazing! I have to admit, I’ve never been to the playoffs before though.”