Bienvenidos! Yes, I tried to spell that myself first, and really fucked it up. I am here to talk about the Lesser Footy hipsters of the South American Euros (as played in los Estados Unidos to give Mexico home field advantage and Donald Trump a stroke), La Roja de Chile.

I’m not exactly clear on how the hipster designation came to be, but the European folks (who, let’s face it, are the ones who would know) I heard from all seemed to agree. I suppose it’s a combination of progressive style of play, and not being a historical nation of assholes, cheaters, and/or Nazi sympathizers. One would be surprised at how many nations get eliminated by that last prong alone. I know I really enjoyed watching Chile defeat arch-rival Argentina (in a penalty shoot-out) for its first ever Copa America title in 2015. Chile was the host nation for that one, and the atmosphere was out of this world.

How good are Chile, now that they are on neutral turf? Prett-ay, prett-ay good. According to the World Football Elo Rankings, they are #9 in the world (as of 30 May), and #3 in the FIFA Rankings (as of 5 May). Fuck if I know which is more reliable.

What about Chile’s group? Well, not much room for error in Group D. La Roja kick off the tourney against the aforementioned hated Argentines (#1/#1, 6 June, 10:00 EST). A point there, and you feel pretty good (three and it’s smooth sailing). But a loss tightens one’s sphincter pretty good. Next up, Bolivia (#59/#79, 10 June, 7:00 EST). That should be a win, but you never know. Especially coming off an emotional match. Finally, Panama (#43/#52, 14 June, 8:00 EST), with quite possibly both teams fighting for the 2nd and last ticket to the knockout round. Not an easy road. Though Panama always seems to lose to the USA, how fucking good could they possibly be??

Who on Chile should I pay attention to? Well, Arsenal forward Alexis Sanchez has scored 31 international goals, and is overall a damned fine player. As is Barca keeper Claudio Bravo. Midfielder Arturo Vidal and forward Eduardo Vargas each ply their trade in the rough and tumble Bundesliga, and will be key to Chile’s advancement. This group in considered Chile’s “golden generation” – at least going back over 50 years to La Roja’s 3rd place finish at the 1962 World Cup.

X-Factors? The January departure of 2015 Copa-winning coach Jorge Sampaoli. Nobody really knows what to expect in terms of team identity under the new dude, Juan Antonio Pizzi. Also, Hippo still desparately hopes that Chilean Manuel Pellegrini will soon be named next manager of his beloved Everton. And no matter what, expect nice crowd shots of lovely Chilean women like this:

What About My White Liberal Guilt? OH FUCK YES! Despite widespread overt and covert American opposition, Salvador Allende became the first popularly elected Marxist president in Latin America in 1970. It certainly seems that he didn’t do any totalitarian shit, just tried to help people. But this would not stand, and a military coup installed the disgustingly brutal Augusto Pinochet in 1973. YMMV as to how much the CIA may or may not have assisted in this, but we sure as hell approved of it, or at least painted Pinochet’s goons in a positive light. He went on to run a dictatorship for 17 years, torturing Allende’s former allies and their families, and any other opposition figures. Another checkmark in Satan’s ledger for Henry Kissinger.

So yeah, we white devils were total shits to Chile.

Pablo Neruda is also a very cool, dark poet. My college drinking buddy (a Chilean who fucked out on giving me useful information for this preview, but that’s ok he works and drinks a lot) had a badass 2nd wedding that was secular, with Neruda poems in place of psalm readings. It was very unique and interesting. Then we got crunk on pisco sours, the national drink of Chile, which he had tried to pass off in college as his own mixture (“Rod’s Old-Fashioned Sour Patch Kids”) which once caused us both to attempt to move a barrel of fire closer to our tent, rather than tent to the fire (camping out for State/U*NC basketball tickets). At least I was wearing gloves.

http://farm4.static.flickr.com/3247/2426267047_869a91a22c.jpg
This here is a mote con huesillo, which is basically sweetened peach juice with peach chunks and wheat in the bottom. It is a mad popular summer beverage in Santiago. You can use it to wash down your completos (aka hot dogs with mayo and avocado and whatever other stuff on em)

Jay Cutler is familiar with the works of Pablo Neruda.
http://www.poemhunter.com/i/poem_images/712/cat-s-dream.jpg

Here’s Neruda on the Browns:
http://www.poemhunter.com/i/poem_images/285/ode-to-sadness.jpg

I love me some Stephen Colbert, but I am FUCKED if I can figure out how a guy like that could cuddle up to Henry Kissinger the way he did.

Kissinger was really good at myth-making. The public persona was that he was a genius amongst government idiots. He even managed to bang several hot chicks from that. The lesson, as always, is that people are stupid.

Freddy: Wait a minute, come here. What did you call it? Say it loud enough so everyone can hear. Come on, say it…
Waiter: Ahem. Shil-eh.
Freddy: [raucous laughter] Shil-AYY? Shil-AYYY? It’s “CHILLY.” Say it right!
Waiter: [pause] Shil-eh.
Freddy: [laughter] Come back here! I’m not through demeaning you. 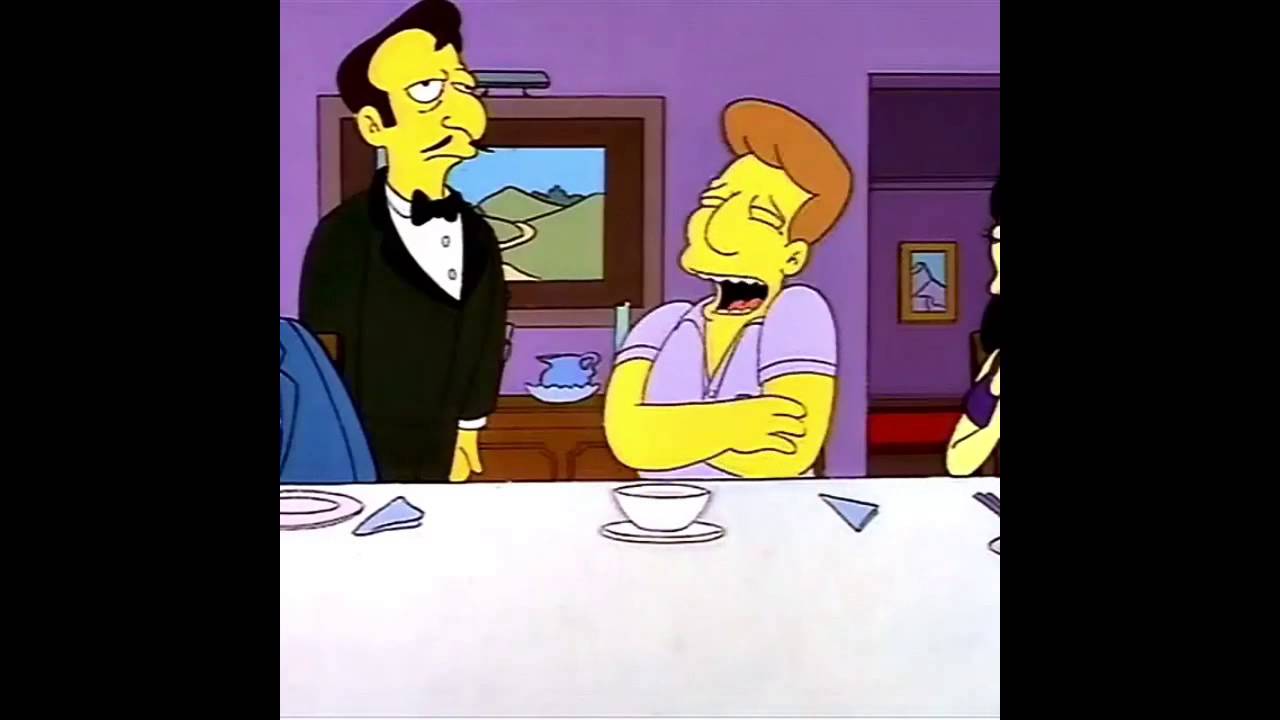 I used to make SW Corn & Clam chowder when I was prep cooking. We’d split it into 3 buckets (rapid cooling) which I would label “Chowdére?”, “CHOWDÉRE?!”, and “CHOWDAH!!”.

Boy, that really wasn’t worth typing, was it?

I liked this comment when you put it in the Peru preview.

I was trying to catch up on the weekend’s posts and — well, yeah, so that was a mistake.

I’m kind of a perfectionist, if you haven’t noticed.

You didn’t have to delete it from there though. I thought it was funny!

You should just be glad my sorry ass hasn’t been BANNED from posting around here!

My wife and I went to Chile last year for vacation. It was a lovely time.

Another couple that had a lovely time in Chili:

…and up comes breakfast…

extra calories you get to allocate for later!!!

It isn’t only the Moslems who liike that day.
?smgdh

That looks like the Pinewood Derby car that would whoop my ass every year in Cub Scouts.

Fun fact: The Texas state flag is REALLY close to the Chile flag. Although, I’m not sure the Chileans ever created their flag out of shotgun shells. 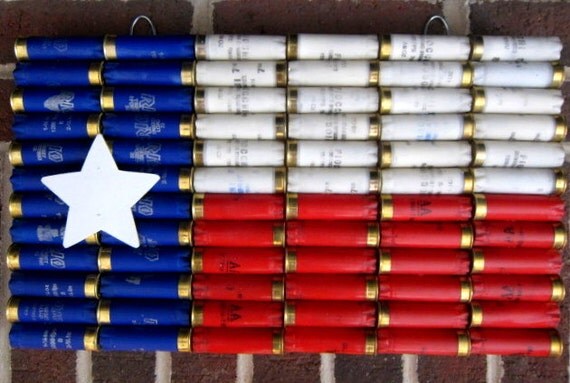 I’m guessing Rod is short for Rodrigo? Also, excellent work on that second wedding! For a man from a predominantly Catholic country, that is pretty kickass.

Yup, Rodrigo. His two sisters, and the bride’s sister did the readings.

His parents both got out and found work as scientists in DC so they were reasonably secular. Perhaps it was mildly scandalous behind closed doors, but they liked wife #2 much, much better (as did everyone!!)