A set of three forms sit in front of a darkened movie screen.  Two – TOM SERVO and CROW T. ROBOT – are mechanical, while the third – JOEL HODGSON – is human.  The screen lights up as a set of opening titles flash across the screen, followed by a set of shots of a glowing light racing across a southwestern landscape.

TOM SERVO: I knew I shoulda taken that left turn at Albuquerque!

The air begins to shimmer, and a pair of robots materialize in the seats next to TOM SERVO, JOEL, and CROW.

BRONCO: [recognizing his surroundings] Oh boy!  This is going to be a treat.  What are we watching?

TOM SERVO: Who would have thought that someone who delivered such a convincing portrayal of a Wall Street executive would have his acting career derailed by his obsession with cocaine and hookers?

CROW: Not my Bubblicious!

RQBOCOP: Is he referring to the woman’s vagina?

RQBOCOP: It is a criminal offense to make threats of that nature.

TOM SERVO: I’m the director of this movie, and I tell you it will be more frightening if the ghost looks like Robocop.

JOEL: Yeah, well I’m the producer, and I say Robocop is too expensive!

TOM SERVO: Then get me his non-union Mexican equivalent!

RQBOCOP: I am not Mexican, nor was I contacted by my representation about appearing in this film…

BRONCO: Goddamnit, RQBOCOP, be funny, or SHUT UP!

RQBOCOP: That is not proper police procedure for engaging with potential informants.

JOEL: Is he drinking hydraulic fluid?

CROW: Soon enough he’ll be moving onto the hard stuff, like motor oil.

CROW: [to the tune of the police station scene in Ferris Bueller’s Day Off] ♫…Jake…♫

JOEL: Well this is MUCH better!

CROW: To be honest, the original Jamie had terrible halitosis.

All of a sudden, RQBOCOP and BRONCO begin to dematerialize…

JOEL: Later, guys!  Thanks for stopping by!

BRONCO: No!  I was having fun…

Took me an extra day, but worth the wait! 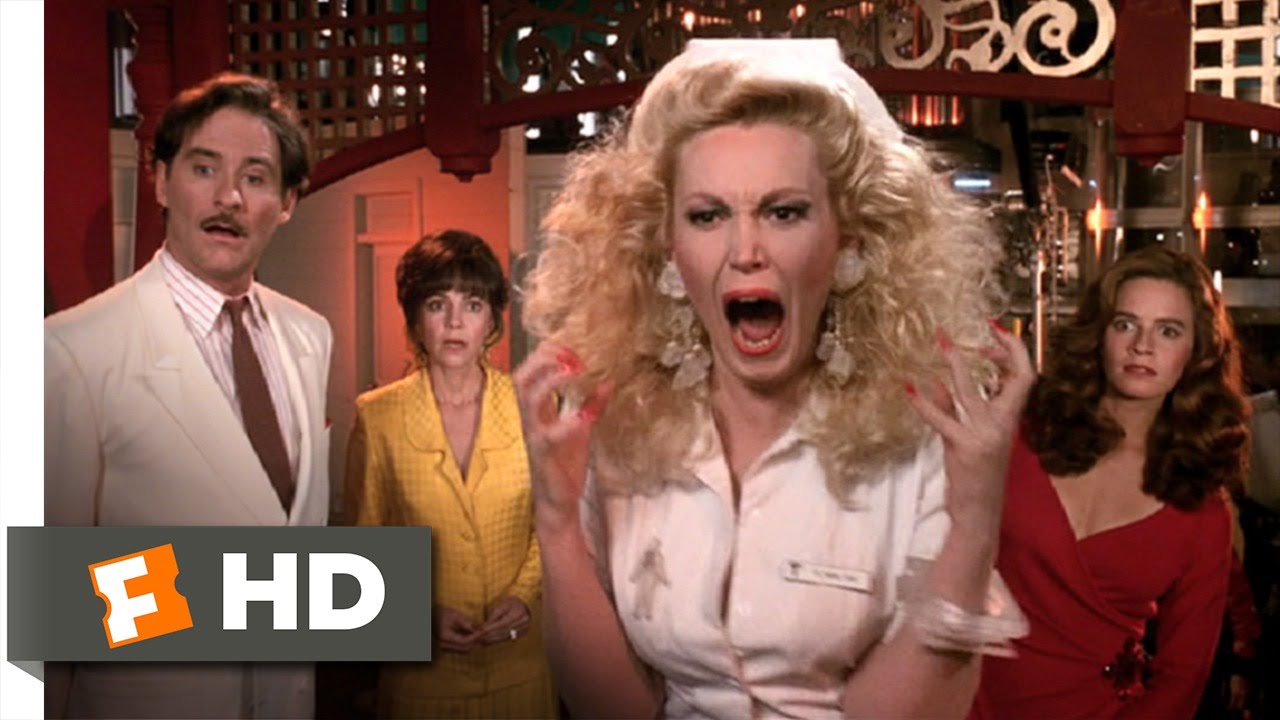 “Did the mute speak?” 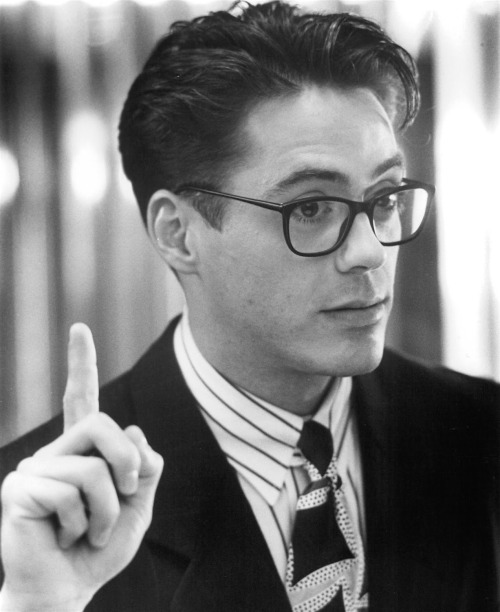 The young cgi Downey in Civil War was creepy.

Who has the best male camel toe in the NFL? 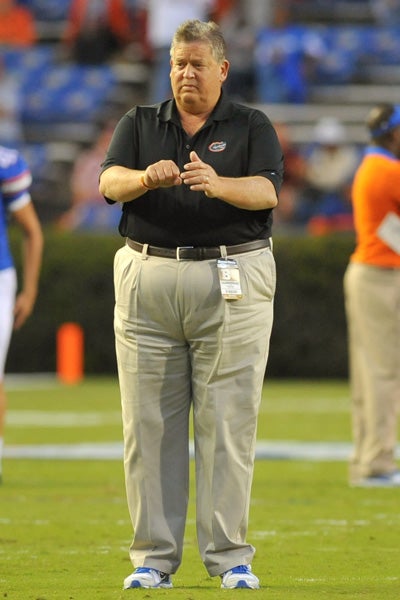 What? She’s actually a chick? With that jawline, I would have sworn she was just a very devoted drag queen. 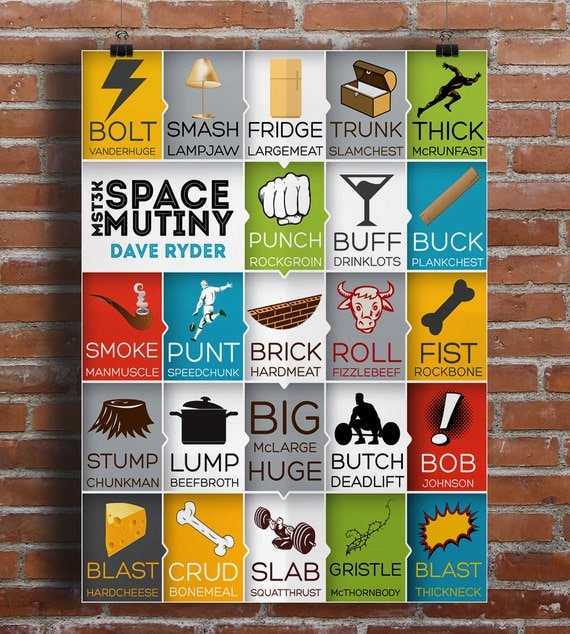 “A set of three forms sit in front of a darkened movie screen.”

You know, there’s a reason why no one ever stops in Albuquerque.

I was going to feign insult, then I realized I live in the city directly north of Albuquerque and I work in a city south of Albuquerque, so I have no logical qualm with this statement. 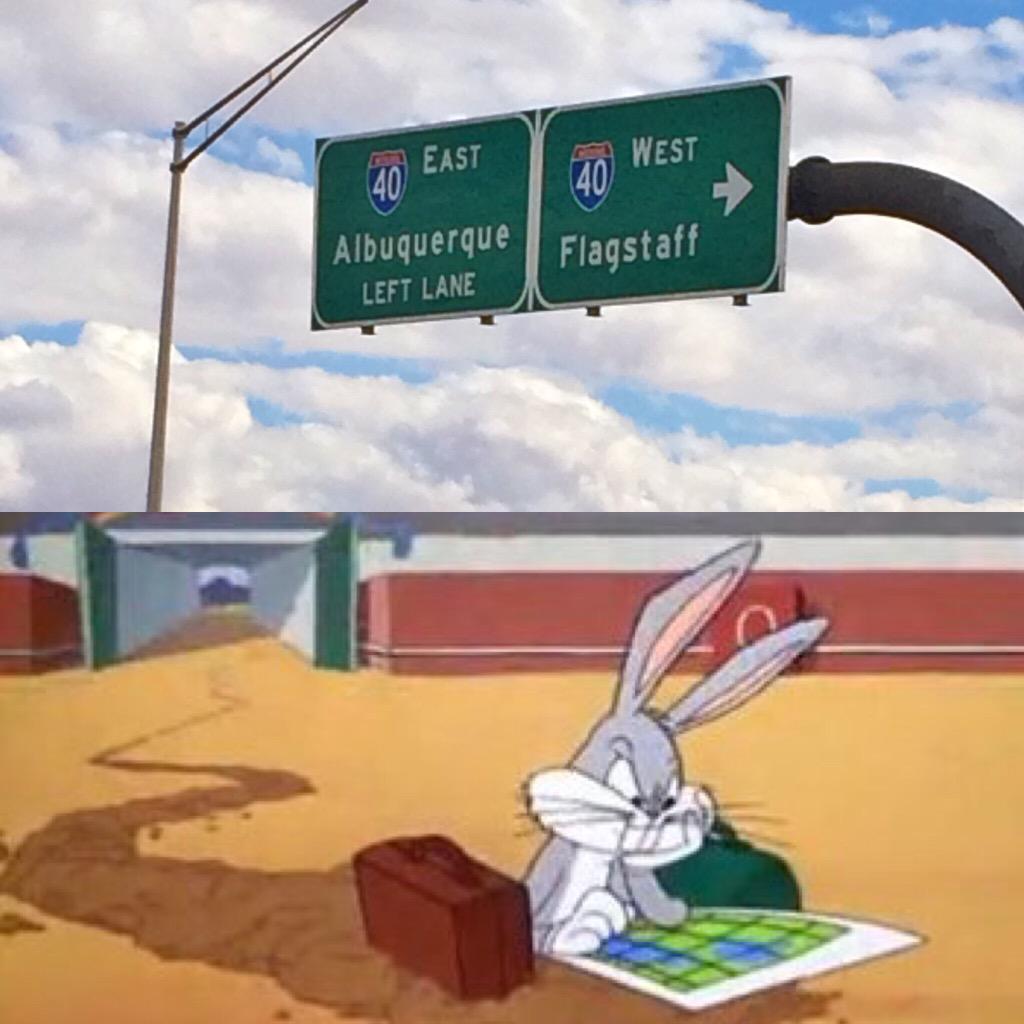 I suddenly have a craving for Big Kay’s Burgers

GREAT! THANKS! Now I do too.

Oh, it’s a real place? The young lass pictured had me thinking this way:

Amazing! And the foreground in the YouTube clips is inspired.