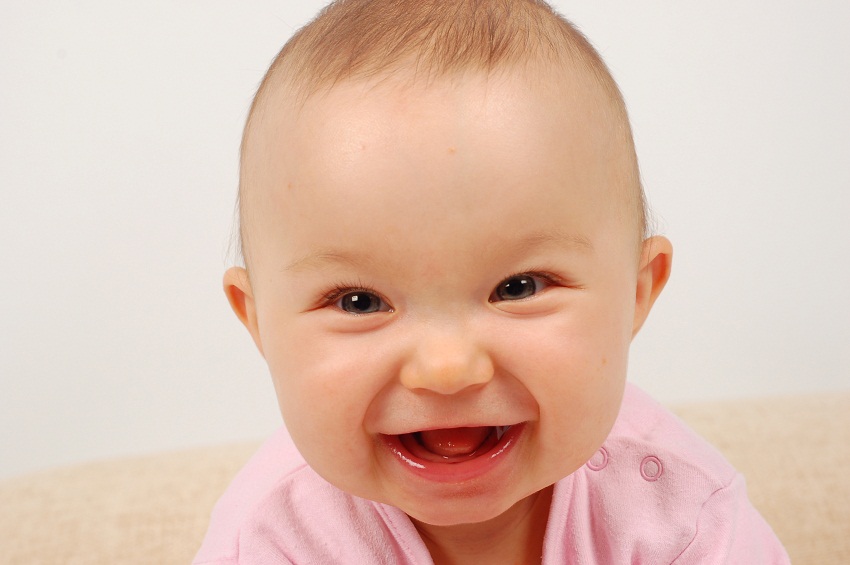 Somewhere in China, an orphaned baby girl is smiling for no reason that she can determine. No, it’s not because “Mr. and Mrs. Smith” were able to finally come up with the extra $500 “processing and fondling fee” on top of the $99.99 sale price. She’s smiling because after what seems like an interminable amount of time football is on again and the universe has once again achieved balance. Some kids can just feel this sort of thing in their unwanted bones. Shall we take a look at tonight’s offerings? Oh, and best of luck, Addison Zoe Brooklyn Smith-you’re one of the lucky ones.

Philly/Pit-The Steelers are a not-whelming 2-12 in their last 14 preseason games. [Landry Jones shakes his fist at the heavens and yells, “GIVE ME SOMETHING TO WORK WITH, DAMMIT!] The Eagles traded for Dorial Green-Beckham-the Missouri, Oklahoma and Titans fella who is all kinds of “raw” (code for ‘when he actually runs the right route he usually drops the pass’) but has the kind of body that makes talent evaluators the league over go ga-ga. Rb Matthews will be down and out at some point so you smarter-than-the-average-bear fantasy players should be checking out Wendell Smallwood. I nominate this game as the most boring of the evening.

Cincy/Det-Last week’s Steelers killers-the Lions-now set their sights on the Bengals. Did you know that Detroit has won 4 of their last 5 games going back to the end of last year’s regular season? How is this relevant? It isn’t. Head Lampshade Caldwell was absolutely effusive when talking about 3rd string qb Jake Rudock and his 8 of 11 completion %. “He’s got a long way to go” said the only coach in the NFL with a sponsorship deal from GE Lighting. Rook wr Tyler Boyd burned a nobody for a 40 yd. grab last week in a one point loss to the Vikes. Huzzah! The Red Rifle has someone else to pass to other than A.J. Green!

Atl/Cle-I kinda feel sorry for unsigned Roddy White but it was fairly obvious that he had lost at least one or maybe 39 steps last year [checks off  “Alfred Hitchcock-centric sports reference” from bucket list]. Aldrick Robinson is looking to lock down the 4th wr spot for the Falcons after torching his old team-the Redacteds-for 118 yds. last week. This is life on the bubble for a shit ton of players that you’d never hear about unless you write preseason game intros for a not-living. Speaking of which, where in the world is Dwight Freeney? He’s whoring for Atlanta this year. On the other side of the ball, soon-to-be-fired Hue Jackson is excited about his new but really slightly re-cycled trio of wr’s. Josh Gordon, Tyrell Pryor and Corey Coleman are expected to remind Browns fans of the halcyon days of the likes of Dante “Gluefingers” Lavelli and…others. I’m going out on a limb and wager that after a 2 year suspension, Gordon’s lower limbs are as fresh as this morning’s bagels.

Chi/NE-Unlike Gronk, the Bears didn’t score at all last week. It was against the Broncs but that hasn’t stopped some from hand-wringing. Look Bears fans, you’re gonna be just fine with rb Matt Forte piling up the yards like he always does. I’ve no doubt that…what?…Forte has moved on? Jeremy Langford is at the controls now? Whooo boy! If you were thinking about getting a look at Brady tonight, he’s scheduled for “little or no snaps”. You will get an eyeful of Chris Hogan, a recent signee/Bills escapee and soon to be severely-concussed wr. The Pats were no doubt seduced by his league-leading 8.5% dropped passes. HOPE YOU LIKE THREE YARD SLANTS, CHRIS!

Oak/GB-Khalil Mack’s nickname is “Jihad”? Khalil Mack “The Knife” is the better way to go. [checks off Bertholt Brecht-centric sports reference from bucket list] The Raiders slow creep to football relevance continues afresh this evening. This team is doing its best to engender closeness-so much so that Derek Carr and Amari Cooper were forced to sleep together at camp! I’m surprised this isn’t bigger news. Stupid liberal media. On the field, most of the action at qb will be seen by Cook Matt Connor McGloin. UNDERDOG WHITE WR FROM SMALL COLLEGE MAKING AN IMPACT AT TRAINING CAMP ALERT! Jared Abbredis (last name rhymes with ‘cadabra’) is showing all those ‘big city’ receivers types how things are done down in the cornfields from wherever he’s from. You can catch him playing later on in the game-after he’s let the cows in. That wasn’t an Eddie Lacey joke, by the way.

Min/Sea-For some reason all I can think about is watching “Mind of Min/Sea.” It wasn’t a very good show. This doesn’t give any credit to a game that should be good for one, two, maybe even three quarters. Much like all of last year, Jimmy Graham won’t see any footballs tonight. Serves you right, Notre Dame grad. [uses deepest voice] You’ll never find…Rawls on the field either. Head WTC 7 Case Carroll always does things a wee bit differently. He was given a basketball player and he’s trying to convert him to…left tackle?… Good Luck, George Fant of the Western Kentucky Hilltoppers, may your hopes and beams never melt!

[wipes hands on shirt] Okay, that’s over and done. Let’s all sit back and relax in our liqour cabinets, shall we?

Moma knows what you been eatin’ an’ she’s PISSED.

I should reply to this woman on Bumble.

When everything causes cancer, then what is the point of labeling it?

Yeah, maybe that snark is not working I guess.

But I thought it was funny, so fuck it.

Granted, it is a decorative, ceremonial sword, but it can still cut a bitch like you.

theeWeeBabySeamus
Admin
Reply to  Moose -The End Is Well Nigh

Oh Fuck Me! I can see my large colon! is one of my favorite movie lines to say out of context, with the slightest injury