No, not a jazz odyssey, an exploration. Clearly this is not an exclusive club, but I wanted to dig into it further. Just bear with me for a second as we take a closer look at the standings and who led each of these teams to their respective records. I have faith that you all can figure out the parentheticals, especially since it’s not Antonio Cromartie (12).

A couple of observations:

As usual, I learned nothing, and Roger Goodell remains a national disgrace. I’m sure Dok or some of you high-falutin’ stats types may be able to dig into this further, but I’m tapped out. May the playoffs not suck!

BrettFavresColonoscopy
BFC is a Chicago native transplanted to our nation's capital and transplanted again to the mountain West. He enjoys football, whisky, and the oxford comma.
Subscribe
Please login to comment
53 Comments
Inline Feedbacks
View all comments

I am very much looking forward to

to Geno Smith: Yer So Bad

I think Matt Ryan is just too boring to get injured. Getting hurt would make him marginally interesting and we can’t have that.

Can we get some statistical analysis on all the Matt backup QBs of the past few years? McGloin, Moore, Cassel, Barkley, Flynn, Leinart, Schaub.

I am an idiot. I might still be drunk from last night

I thought you came up with your Incognito Name by using your first pet as your first name and a horrendously offensive racial or sexual slur for your last name.

I guess mine would be Doc Larceny. I couldn’t come up with a racist term for a last name that is German for thief and liked Doc Larceny

BrettFavresColonoscopy
Author
Reply to  monty this seems strange to me

Sorting by name from http://www.pro-football-reference.com/players/qbindex.htm, Matt PALES in comparison to Mike:

And that leaves out a few Michaels (e.g. Vick) and two Mickeys

monty this seems strange to me
Editor
Reply to  BrettFavresColonoscopy

“Leave out the Mickeys? What kind of party is this?”

Just for the record I survived my drinking game I made up last night. Shot every time the football game goes to commercial. There was nothing but people giving their best wishes to my family about my death but I made it.

Anyway, cheers to taking down the Christmas shit, FINALLY vacuuming this place, and getting the furniture back where it’s supposed to be.

I need to finish a quetionaire and wish I could get drunk off my ass.

I woke up drunover, took a couple shots so I wouldn’t feel like dying and ended up mildly drunk again. I got nothing going on today so I am ok with it.

Incidentally, what was the reaction here to the boat pics of the NYG receivers? They seemed slightly…… extremely gay. Also: a party for a playoff berth? Don’t think I’ve seen that before.

Eli tried to take them on those Duck paddle boats, but they ditched him with his mom-wife but ran with the theme

“I don’t know why everybody keeps making fun of Brady Quinn, I’d KILL to have a body like that.”

– Aaron Rodgers, while murmuring “in my bed” under his breath.

I’m 28. I’m older than a lot of Giants players. I stopped trying to relate to them a long time ago. Odell Beckham wears a special pair of cleats and a special helmet for pregame warmups and then changes for the game. I can’t process that. But I love to watch him play.

“A playoff berth is the pinnacle of NFL success.” 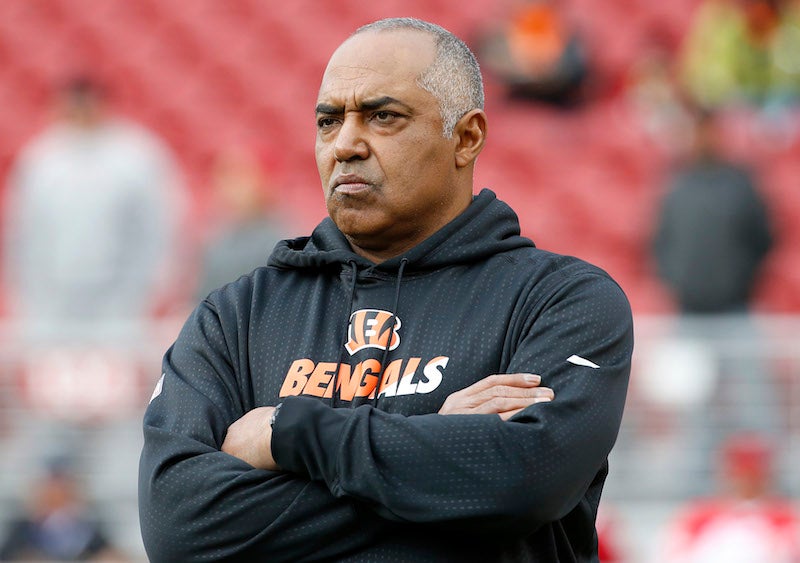 also, outlasting that motherfucker who won’t stop talking about carboat

This made my day.

I posted the short version of this last night and was told to post the longer version. I was drunk and lazy so I didn’t. Enjoy the longer version plus Norm interview before it. The last bit is still the funniest part.

Was on a Norm kick the other night.

It’s unfortunate that the Bears are so bad even the fourth place frustratingly futile franchises schedule won’t help them much next year.

Why are the Bears 4th? Shouldn’t they be 3 based on SOS? I was trying to figure this out since Sunday

Ah. I meant fourth place schedule, not fourth pick in the draft.

But yes, tie are broken in the draft strictly on strength of schedule.

And I misread that. They will be fine next year

All I ask is for a few more players like Jordan Howard to root for so they team doesn’t seem so damned uninteresting.

I honestly think they have a decent base now if the entire roster doesn’t go on IR again next year.

“Well, we’ll probably be safe as long as the sun doesn’t rise in the morning.”

What is with the Bears? I mean, Fox has been a successful enough coach in the past. Is it a GM thing? Is it just a matter of the rest of their division being strong right now (I know DET/MIN are inconsistent)?

I mean, the Bears are a storied franchise. If Cutler were more durable, would they be more like .500 team?

Tl;dr version: Too many years of drafting poorly. Angelo and Emery were mostly bad in their tenures and it’s left Pace with very little to work with.

The only question for the playoffs seems to be: Does the NFL want Dallas v New England so badly that it’ll cheat to get it? STAY TUNED!

They’ll cheat to get Dallas. Belichick already has NE covered for cheating.

Also, I feel like Wilson is used in war rooms across the league as why there shouldn’t be a need to build an O Line. “Well he’s got two and a half feet of that orange construction netting in front of him but still starts 16+ games a year, I don’t see why we can’t demand the same out of Goff!”

The Seahawks don’t even need to waste money on offensive linemen; just dig a moat and fill it with Recovery Water and the ol’ Charmslinger will be just fine.

I feel like Geno will be the next mobile QB to try to reinvigorate his career by signing on with CLE.

I read that as CFL. Probably still apples.

Holy cow. Could you imagine how many yards per game CLE could give up on a 150 yard field?!

Funny how that after seeing how the Bills and Niners are run, it’s not controversial to say Cleveland isn’t the worst run team there is.

The Browns are intentionally shitty.

At least Haslam brought in a leadership team to run the organization. I’m not saying the saber-metrics approach will work; but they do have a vision. The 2016 Browns were the 2014 Raiders — suffocating under bad contracts, no football leadership after years of meddling ownership, and top tier status as a FA no-go. The Raiders had success letting Reggie McKenzie purge the bad shit, draft well (Mack, Cooper, Carr), start showing FA’s it was a worthwhile place to either land or give a prove-it year, and get a coach with balls of steel and fury.

Jed York is doing it his way and there’s nothing anyone can do about it. He’s made this clear. He’s young Jerry Jones giving Jimmie Johnson the axe (Harbs) except he doesn’t have any kids (yet) to tell him how to do things right in 20 years. As much as I hate the 49ers, their ghetto could-never-afford-rent-within-200-miles-of-SF fans, and their SB rings, hammering two shitty franchises in the division gets old. Jed York is a fucking mega cuck and USC should replace the Niners in the west in five years if he continues to run that show.