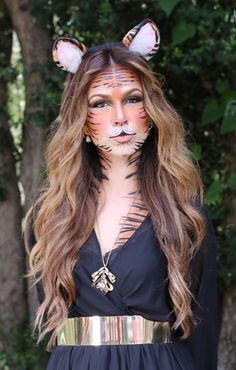 At least FOAR a few weeks longer.  Christ, I had forgotten what a drag it is when sport is dominated by nap-sport.  Ah well, I have my books, my music, and my suicidal thoughts.  Onto the fixtures!

Spurs, fresh off their mad late comeback at Swansea midweek, host 10th position Watford to start us off (7:30, NBCSN).  The pundits were desperate to declare the title race back on…but Chelsea held onto its 2-1 lead and beat City, maintaining the comfortable 7-point margin with 8 matches to play.  Just like last season, Tottenham are in great form at the 3/4 mark, but can’t make up enough ground.  We will see if they collapse in the final 4/5 matches again…

City host Hull in the most interesting of the 10:00 slate (NBCSN), as the Tigers are on fucking fire recently.  Swans’ capitulation was enough to lift Hull into 17th, at least temporarily.  They still have much work to do.  Speaking of Swans, they look to rebound against reeling West Ham (Extra Time), not out of danger themselves on 33 points and in 15th.  Though increasingly, it does look like it will be Swans or Hull for the 3rd relegation slot (Boro and Sunderland being totally doomed).  8th place West Brom also face 9th position Soton on Extra Time, whilst the unwatchable Redshite/Stoke match gets the CNBC treatment.

Big NBC gets Chelsea on the road against pesky 13th position Bournemouth.  The Cherries rallied to take a late point off the Redshite midweek, and have the talent and speed to keep up with the Blues.  Could be a very lively and entertaining match.  Spurs playing first theoretically keeps some semblance of pressure on the leaders.

Sunday is rather sleepy, with doomed-to-dead-fookin-last Sunderland hosting “draw 2, win 1 forevs” United first up (8:30, NBCSN).  Not exactly setting my alarm for that.  Everton hosting Leicester (11:00, NBCSN) looks much better on paper, with the Foxes having won 6 in a row across all competitions.  That said, they now have 36 points and are 99% safe from relegation, with the first Champions League quarterfinal tie ahead on Wednesday.  Supposedly, they will rest at least 4 key starters.  As a Toffee supporter, I am glad to take the 3 points.  But for the neutral observer, this is kind of a letdown, as these sides would otherwise make for a fun clash.  Everton are fixed in cement in 7th.

This guy Charlie Hoffman looks like an alien from the planet Thumb.

Is this still the open thread? AM I SCREAMING INTO THE VOOOOOID?!?!?11?!

These are medium, damn it:
h Time to watch Most Glorious El Beisbol Cardinals, so I can hate life little more!

In the words of roastmaster Jeffery Ross, I’m as high as giraffe pussy.

I think that is one of Ross’ best jokes ever. 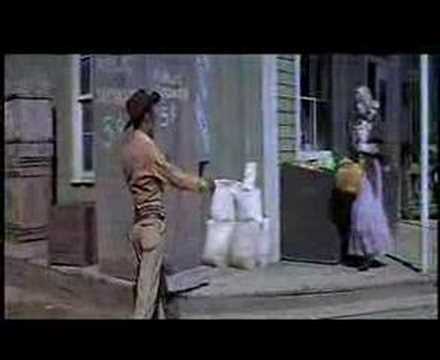 And isn’t is a LOVELY morning?

So much for the Cherries making it interesting… 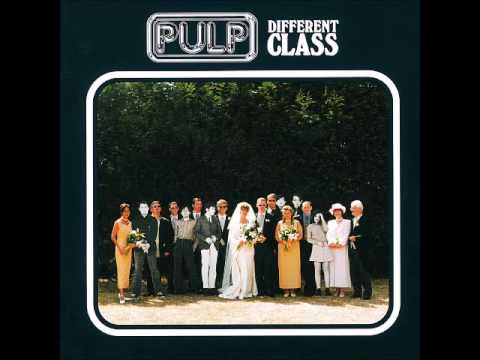 I feel like the only way the alt-right could be more upset about the prospect of Steve Bannon getting the ax would be if Jared Kushner looked more like this: 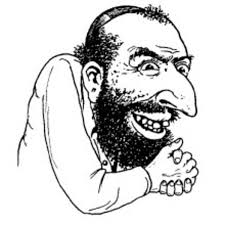 Yeah, as I told WCS in the poker room last night, the Bannon folk sure revoked Kushner’s “get out of Jewry free” card pretty fast, eh?

Apparently the term used is “globalist Zionist cuck” – pass the popcorn. I like Kosher salt on mine. Take that, racist fuckwits.

It’s weird because unlike most traditional republicans, the alt-right WILL turn on Trump.

But if he can line his pockets for 4 years to the maximum extent, he might just not give a fuck. Family (well, Ivanka) first.

Not to defend the greater Alt-Right, but their population pretty much accounts for the portion of Trump voters who will die in every war (see: Lt Dan). The fact that they’re smart enough to recognize direct self-preservation (set aside climate-change/ACA=Obamacare for the moment) suggests some glimmer of hope/humanity for being critical of Trump’s potential war-mongering. Had they cheered the always popular/successful/Constitutional US interventionalist foreign policy, it would mean they, quite literally, have a death wish. Which wouldn’t necessarily be a bad thing but, if I get to pick which Trump supporters die, give me the Boards of Directors, Lobbyists, Attornies, and their families of every Wall Street institution.

They get credit for being intellectually consistent (on this particular matter), which I freely admit that I did not expect.

What’s with the “alt-right” bullshit; they are fucking neo-Nazis.

Watching West Ham try to hold this 1-0 lead late is giving me the jimmy legs.

a 3rd one for the Cottagers!

Morning gents! My wife starts her vacation today, so we’ve got us a stress-free Saturday with decent weather to boot.
This weeks strain is called Girl Scout Cookie, and has a kick like a mule. Activate THC and coffee!

/Swans are going to equalize any minute

Perfecto! Now if the birds would start hitting my feeders, I’d be in heaven.

Girl scout cookies hit like a motherfucker. I’ve got a straight sativa called “Captin Jack” that’s been a lot of fun. In a few hours though once I’m finished with the gym and the grocery store.

Just woke up. Guess who is up 2-0 hippo????? Damn straight the agony is real. I can only imagine me if the Cottagers make the playoffs.

when the playoffs start??

Well the finals are the 29th of May. Such a grueling season in the Championship due to the extra 4 teams

Hull done in by an OG, muthafucka.

Spurs take it to the Moose/Hornets sans lube. City look up for it early.

Wasn’t RTD the one always talking about Ghost in a Shell?

All I remember is the gifs. And speaking of that, they should do a sequel to that Barcelona movie, but without all the Woody Allen bullshit and just focused on happy fun lesbian good times with ScarJo and Penelope.

Oh, I thought you were talking about Whit Stillman’s “Barcelona”.

Yeah, I had a few things to say about it.