Things got started early today in London.  The Ratbirds missed their wake up call, however.  Yeeeeesh.

But we’re at the day’s halfway point finally.  What’s on tap this late afternoon?

I like the Titans and Mariota in this one.  Take Tennessee and give the 2 points.  Plus, as usual, Pete Carroll is on drugs….

“I think we’ll continue to grow,” Seattle coach Pete Carroll said after last week’s victory over the 49ers. “We’re going to get better. I think we can see us making the improvement that’s going to be important for us.”

The Bungles can’t score.  The Cheesedicks can’t stop anybody from scoring.  It’s the classic “Resistible Force meets the Movable Object” scenario.  That being said, the Packers probably have the better chance at the bounce back win.  Duh.  Take the Packers, give the 6.5.  Also, Marvin Lewis is doing his best Pete Carroll impression soooo….

“We have to have a direction of execution and things have to fit together and we’ve got to provide opportunity to attack the defense,” Lewis said. “We’ve got to do a great job attacking what is our perceived weakness of the defense and get the ball to our guys who can make plays.”

First, Andy Reid has apparently accumulated too much cholesterol in his cerebral arteries….

…but I get it.  Coachspeak.  AKA…bullshit.  If either team is still there in 10 years, I’ll shoot myself.  If both teams are still there, I’ll shoot you.

KC is the no brainer in this one, -3.  But honestly, I wouldn’t bet this game.  Alex Smith has overachieved and is due to fall.  Philip Rivers hasn’t exactly underachieved necessarily, but he has had a difficult time getting the motor running consistently, mostly due to lack of complimentary parts.  I think that changes today, even if it does occur only temporarily and in the wrong town.  Bolts get their first LA win by a FG late.

Also, CBSSports.com still has this game listed as being played in Qualcomm Stadium.  Way to go, CBS.  I mean it’s not like the Bolts moving from San Diego to LA was a big story or anything.  I understand how you might have missed it.  You’re doing fine.

theeWeeBabySeamus
An unapologetic, even if often manic-depressive (it's a requirement given his choices of sports teams), fan of NC State University, the Baltimore Ravens and the Baltimore Orioles. When not parked in front of the computer and/or TV, can often be found on the golf course shouting obscenities to no one in particular.
Please Login to comment
187
270
0
38

I’ve got a prop for her.
And she can drink from it.

It needs to be a certain size to appear on screen, sorry.

Well that was a mean thing to say.
Now I’m sad.

“THE WATER WAS REEEEEEEALLY COLD, MAN!”

“Man she’s hot, I bet I could turn her around”.
/scratches nuts and smells fingers.

I got 0.60 points out of Travis Kelce today. 0.60. The decimal point is placed correctly.

I would love to spend a few minutes perusing Moose’s browser history.

What has been seen…….
cannot be unseen.

I’m getting slaughtered by Sharkbait myself.

You’d be getting slaughtered by anybody right now.
No ofence.

I know this doesn’t mean jack shit, but one of the major downsides of being on this site is that I really feel bad for the DFO-ers that root for the other team. It’s much more comfortable to have the other team’s fans be faceless anonymous entities.

Counterpoint: It makes it that much more satisfying

I get great pleasure from it, but only if they’re for the P*ts. I get plenty in return for my own fandom, believe me!

What? Who doesn’t love dem Cowboys? 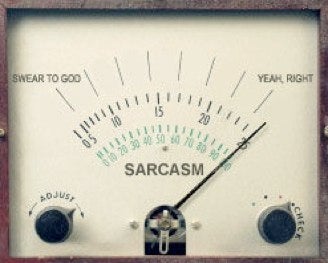 I always thought Yeah Right was more snarky than sarcastic.

Are there any Titans fans here? If so, feel free to mock the Seahawks. We’re cool.

Our esteemed Don T is a Titans fan. Hope you’re hanging in there, man. Let us know if you need anything.

Yeah, been thinking about him too.

Man, me too. It’d be great if our fucking president remembered that PR is part of, y’know, the U.S. and mobilized aid…

He’s in PR right? I’m legitimately surprised there are still buildings standing after that. Can’t even imagine what that must’ve been like.

I dunno. I think it makes you a better human. If not, we’d be hawttake radio mouthbreather callers. *shudder* 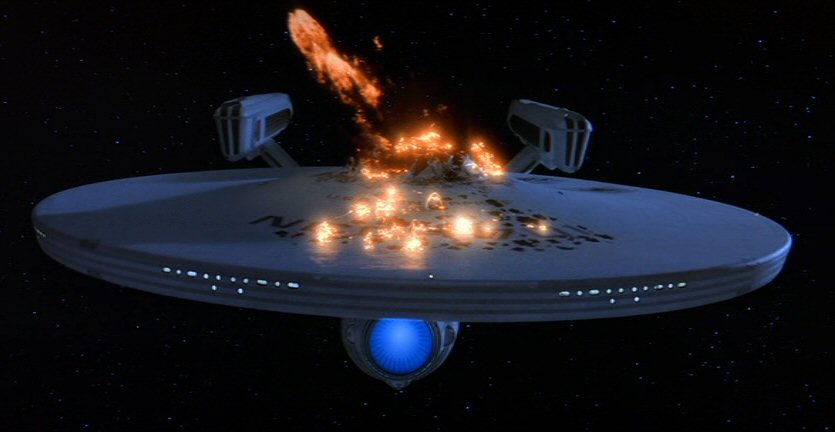 Nah, its not 1701 destroying. Kirk took out Klingons with a broken ship.

This is 1701-D. Riker and crew losing to C-tier bad guys because they forgot to check Geordi’s visor if it was being bugged. Again.

Man, I can’t believe I missed that!
/retapes glasses.

No argument here. Except C-tier is a bit high. This is f murray abraham bad.

I’m not bitter at all

Goodell is going to outlaw whatever it is Rogers does to make people jump offside, right? I wish i could banner this. On the other hand, if everything is soul-crushing, then nothing is

Redshirt and Mother Puncher. Congrats on the win.
/I’ve seen this movie. It’s the one where the defense finally kicks itself in the dick by breaking its back.

This must be your first Bengals game. Welcome!

on the last play of an attempted (failed) pityDOWN, Shitty Clippers get an illegal formation penalty. LOVE IT!!

Andy Dalton going to try for an OT TD drive.

For you non-Bengals fans, this is how a tie is started.

I have the weirdest urge to get a jay Cutler tattoo

Make sure they remember the apostrophe in “Don’t”. 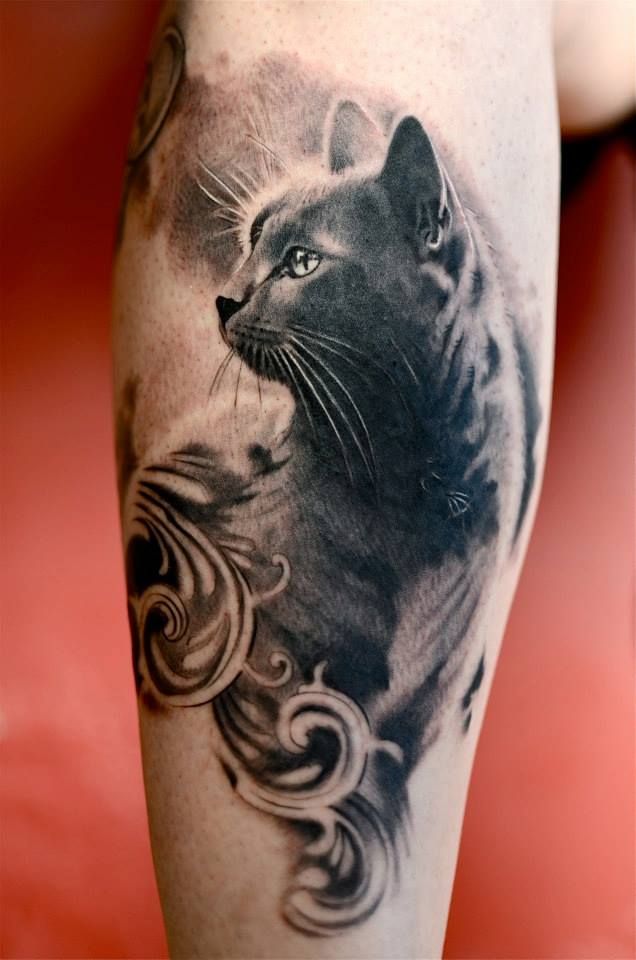 Do you hear that Seamus?

I see ABSOLUTELY no way this could backfire:

#askalexa if you could do a hardcore lesbian scene with any other girl….

#askalexa is there any chance of some leaked pics?

#askalexa aren’t you too hot to be dating buddy Murphy?

Hey I wouldn’t a put it past Capt. Bluebunny to think going for two was the right call.

Well, he makes stupid decisions, but he does tend to err on the side of conservative decisions.

“For those of you waiting to watch 60 Minutes, please unplug your pacemakers and call it a night.”

Bengals are trying to ice a PAT attempt.

Not if we ice the extra point

they have 2 timeouts, Romo. There’s no time urgency whatsoever

Only one competitive match remains.

I beg your pardon.

agreed. But this makes me generally an outcast.

Overrated due to genre and nostalgia?

I will give SEA this – it’s hard as fuck to kill Russell Wilson.