Of all the 1-2 teams I could choose, this week seemed fairly obvious to me.

There are four teams at 1-2 that didn’t expect to be here at this point, the Saints, Cardinals, Seahawks and Colts.

Well, because the Saints & Colts won to go to 1-2, and the Cardinals bore me, it’s the Seahawks.

First of all, look at this shit:

Do you remember the horror that was someone who had a Geocities home page? “HeY MAn, CHEK OUT my LINX!” It’s like a nine year-old Asked Jeeves how to build a webpage using a free AOL CD.

In my short time looking at team sites, I haven’t come across one so jumbled & screaming for attention since the Free Republic came online. But, I guess they don’t have access to any tech support in the Pacific Northwest, especially when housed at Century Link Field, so I guess it’ll have to do.

Smartly, the Seahawks do not allow comments on their team site, but do direct these stories to their Facebook & Twitter sites. Which is good, because after this weekend, the Facebook no-pics & Twitter eggs were out in full force.

A simple story from seahawks.com,

becomes a fascinating treatise on WHAT IT IS TO BE AN AMERICAN, YOU COWARDLY CUCK!

But there are some people who don’t let blind patriotism get in the way of sheer, absolute insanity.

And player interviews? One expects Richard Sherman to get piled on, given the shitty game he actually had.

Instead of the obvious, people go for the blatant:

Yes. The visiting team not standing on the sideline led someone to shoot 8 people in a Nashville church.

Not even Blitz, the mascot, was spared

You monsters! Is nothing sacred? What did Blitz ever do to you?

Yet in amongst the noise one can still find the true fan, with a pure, what-is-my-beloved-team-doing-on-the-field?!?! rage hidden within the rabble

And, slowly, the random losers drop off and the honest fans can give an honest assessment.

And as the week wore on, and more attention turned to this weekend’s festivities, it became easier to divide the true fans from the hammerheads. But still, a stupid flame will attract a stupid moth.

Kenny Easley, a good player with a great legacy, is getting his number retired this weekend.

Ladles & gentlemints, your Seattle Seahawks social media. What should have been wanton, targeted ranting from angry, passionate fans about the offensive line & an exposed defense was instead wanton, random nonsense from stupid, random people about who is the better American in America. The protests & Taliban-esque outrage at the lack of purity robbed me of the joy at seeing truly depressed fans lamenting their team’s misfortune.

Instead of drinking tears, I choked on anger. THAT’S NOT WHAT I WANTED!!1!! I can’t help but feel…

Beerguyrob
A Canadian man-child of indeterminate age, he stays young by selling alcohol at sporting events and yelling at the patrons he serves. Their rage nourishes his soul, and their tips pay for his numerous trips to various sporting events.
Please Login to comment
11
5
0
9

Die. Just everyone commenting on these pages die.

“Unity will solve it all. UNI-versity!” – Green Bay Packers 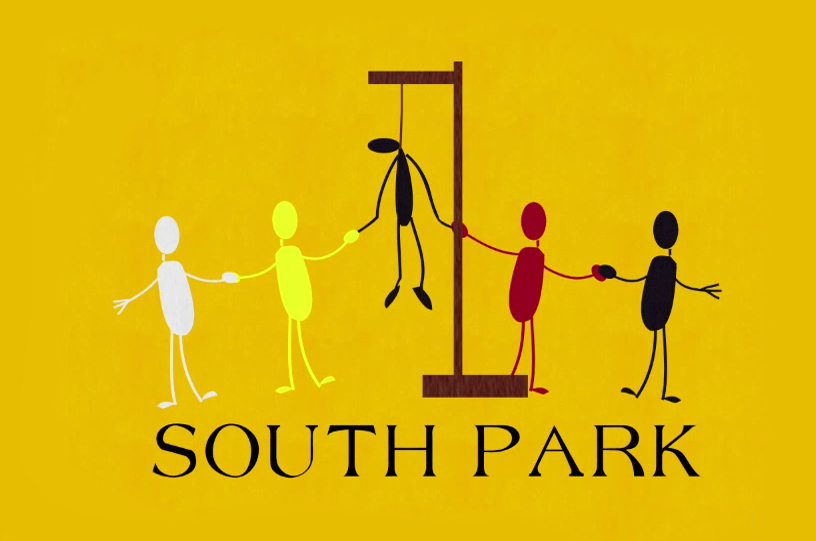 “Ja, I know the answer to everything.” 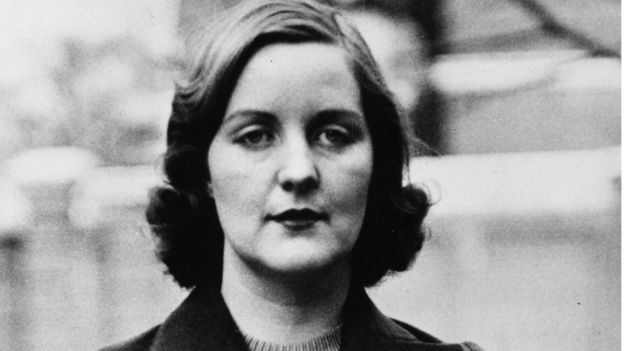 “Oh, shut up you stupid Fascy.”

I just thought up of a compromise to this. Seeing how group celebrations are allowed, instead of taking a knee at the anthem, the players should start re-enacting famous cases of black people getting murdered in cold blood by cops after they score a touchdown.

Man, I feel like a kid who sought out and found their parents’ Christmas presents hiding spot before Christmas. I went lurking in the Hox’s social media to see the reaction so this wasn’t as surprising.

Still entertaining though. Especially the Kenny Easley post. Try and do a follow up next week after Easley mentions BLM and the egg heads lose their minds.

Learn from this game Hawks, come back stranger

This may be my favorite.

“Oh, I could never do that, my father wouldn’t approve.”
/three zippers drop in unison
“One at a time, or all at once?”

I liked the bit about “backpeddling”.

Is The Skagit where Jerry Jones eats?

Huge missed opportunity for the guy that said “Seacocks.” Why not “Seacucks” if you want to stay true to brand?

“We stand because we aren’t North Korea.”