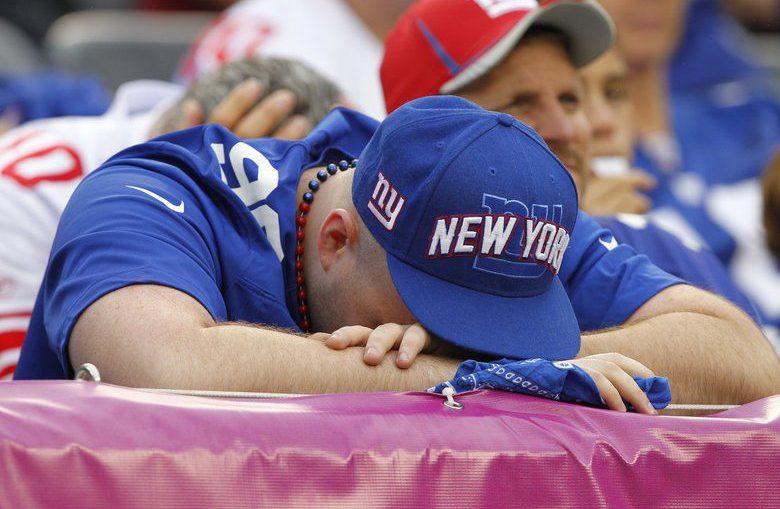 theeWeeBabySeamus
An unapologetic, even if often manic-depressive (it's a requirement given his choices of sports teams), fan of NC State University, the Baltimore Ravens and the Baltimore Orioles.When not parked in front of the computer and/or TV, can often be found on the golf course shouting obscenities to no one in particular.

We’re almost there, another Sunday in the books.  I hate this as much as you guys do, but the shitty week’s finish line is in sight.

But first we gotta get past this one tonight.

No, those aren’t my words.  That’s what I would expect to be overheard in the Gigantes’ locker room right about now.  Probably the front office, as well.

But take heart Giants, there’s always a chance to turn it around. 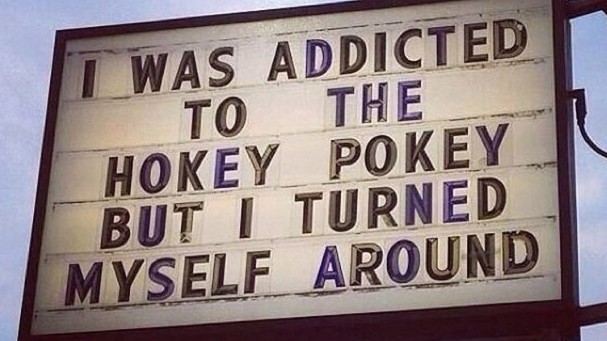 But probably not this week.  Sorry guys.

Already behind the 8 ball with an 0-5 start, the Giants’ injuries on both sides of the ball have piled up.  Among others, WRs OBJ, Dwayne Harris, Brandon Marshall and Sterling Shepard….all out.  And the bodies they replace them with will be facing the Donks’ top ranked defensive unit.  Sad Eli is sad. 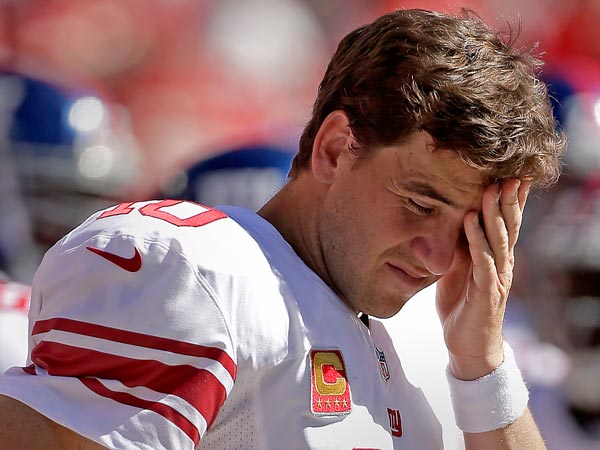 They’ve also got plenty of wounded out on the defensive side of the ball.  As well as as the suspension of CB Dominique Rodgers-Cromartie (hide the furniture!!!!).

So I’m happy for the Giants that they are still able to at least lie about being so confident.  That’s commitment.

The Donks’ Trevor Siemian hasn’t exactly been tearing it up thru the air so far (though he’s had his moments), but that could change tonight against the Gigantes’ patchwork depth chart.  And even if it doesn’t, the Donks still should be able to run the ball, control the clock, and win this one without too much sweat.

But I think Siemian will use this opportunity as a springboard, at least for this week.

Take the Donks, give the points.

But don’t go anywhere near that o/u.  Not this week.

Here’s your scores from earlier today if you missed them. 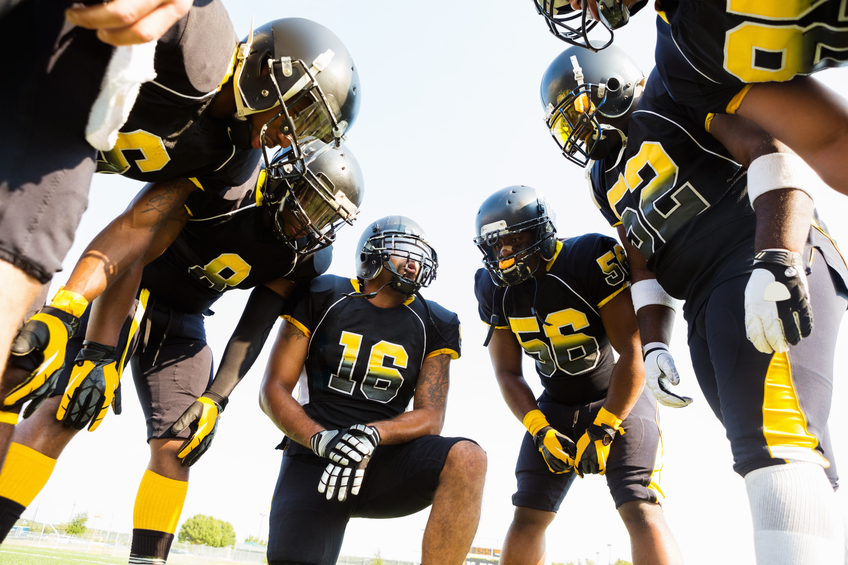 theeWeeBabySeamus
An unapologetic, even if often manic-depressive (it's a requirement given his choices of sports teams), fan of NC State University, the Baltimore Ravens and the Baltimore Orioles. When not parked in front of the computer and/or TV, can often be found on the golf course shouting obscenities to no one in particular.
Subscribe
Please login to comment
466 Comments
Inline Feedbacks
View all comments

Douchenozzle on this flight in a Brady jersey pulled the digits of an actually attractive chick seated in the middle. Faith in humanity continues to diminish.

The problem with traveling west, it’s pretty much always morning and too early to drink without feeling like a total alkie

I support pre-brunch tippling. Cast aside your concern with labels.

You doing a true around the world?

Huh, so that was not what I was expecting the score to be. Oh well, I should be able to finally watch some football during tomorrow night’s excresance of a match. Cheers to that.

The Rolls Royce Merlin engine has over 14,000 individual parts.

Which one does he put into Arthur?

@scotchnaut
1 reception for 10 yards for Derby… I tried to warn ya,mate.. I tried to bloody warn ya!

You’re out of alcohol this early? Bummer. Get some head while you can.

Bright spot; Al’s Harvey Weinstein “joke”; as tone deaf as one in his position can possibly be.

My cell isn’t cooperating, but I saw the classic Eric Watts gif on here so, I’m here to pour one out for Tekno Team 2000.

Oh! So looks like the Giants ended the week better than Harvey Weinstein.

So…you think Al Michaels gets suspended for a game? I’ll take the under.

Trump will tweet that is was a great joke and all will be fine.

Someone hit Eli so I can get some Denver defense points

I think we all knew she is into butt play.

It’s a wrestling gif, so topical Quite the night in the Deadly household.

I suggest you start drinking heavily

I’d like to introduce you to the healing message of Jehovah. As you are aware, the Lord is the only true salvation….

It is impossible to go 15 minutes in Wilmington, DE without hearing at least two George Thorogood songs

I am not nearly drunk enough. I want to be fall-down drunk and I am not.

the Chi**** ppl would suggest Malort

Next week is Atlanta at New England? No way they mention the Superb Owl at all.

Also senor, don’t know why I’m randomly thinking of this, but this is from last summer, and mighty honestly be my favorite exchange of all time.

I was on my game that night…

So was I right?

TWBS image because I was curious

I know many would disagree with me, but, Ryback was DOA.

I’m here to beat the dead horse that is Ryback’s career.

He’ll be back. He probably still won’t know how to wrestle, but Vince loves his big guys

He went full ham on everything. It was awesome

Must be crazy to be watching the whole country talk about your impending doom and either root for/against it on political concerns, not giving any consideration to you being a person who has served them for the final duration of your life.

Are you implying that Trump “served” anyone? At any point in his life?

No – the sitting justices.

Ah, my bac. Apologies – am drunk and not sharp of mind.

Normally I’d go back and edit that to read “bad” but in this case I think BAC is an appropriate Freudian slip.

Welp. This isn’t holding my admittedly short attention span, so I’ll call it a night and see you all here tomorrow for more of the same?

Even Hank was a fan!

Shuli talking about the prank someone pulled on Jeff The Drunk having him show up to Raw thinking he was gonna be in the ring pounding beers with Stone Cold had me rolling.

excited to see another McManus shank?

I occasionally wonder how Cesaro is walking

What’d Al Michaels say about someone that he felt it necessary to apologize? I missed that one.

“Giants are having a worse week than Harvey Weinstein”

That’s pretty funny. He should have said they’re having a worse week than one of Weinstein’s victims. That would have been even better.

It would have got 6 up votes here at least.

GOddamn, I knew he was injured before he hit the ground