The day has come and gone now here comes the night. And the fixture in front of us? It doesn’t look very pretty. There’s no dressing up this turdganza in any way whatsoever. [shrugs] TO THE GAME!

GB/Pit: Oh Randy, is there any Case Keenum in you at all? It would appear that there is not. Randy is currently ranked 34th in qb ratings-he’s greatly aided by his 2 TD’s/7 INT’s stat line. But wait! The pile of crap gets higher with the news that rb’s Montgomery and Jones are a bit beat up. On t’udder side of the equation the Steelers probably played their best game of the year last week in laying waste to the Titans 40-17. Rb Bell leads the league in rushing and wr Brown sits at the one spot in receiving yards. The Pittsburgh D only surrenders 16.5 points a game and under Hundley the Pack has manged a mere 13 and change. So yeah, it’s the Pittsburgh Chainsaws versus the Green Bay Week-Old Puppies in a showdown that might be in doubt for the first three minutes or so but that’s about it. But I know you’ll still wander into the fray down below because of the assorted dick joke shenanigans, silly gifs and sexy pics, earthy cynicism and general frivolity. It’s what we do and we’re very proud that we do it so very well. So grab your commenting fedora, your pyjamas, your ice-cold beverage and that snarky sense of humour I enjoy so much and have at it.

This is Kate Beirness. She’s a sports anchor for TSN and is one of the few that are actually good at their jobs. Also, she is very easy on the eyes 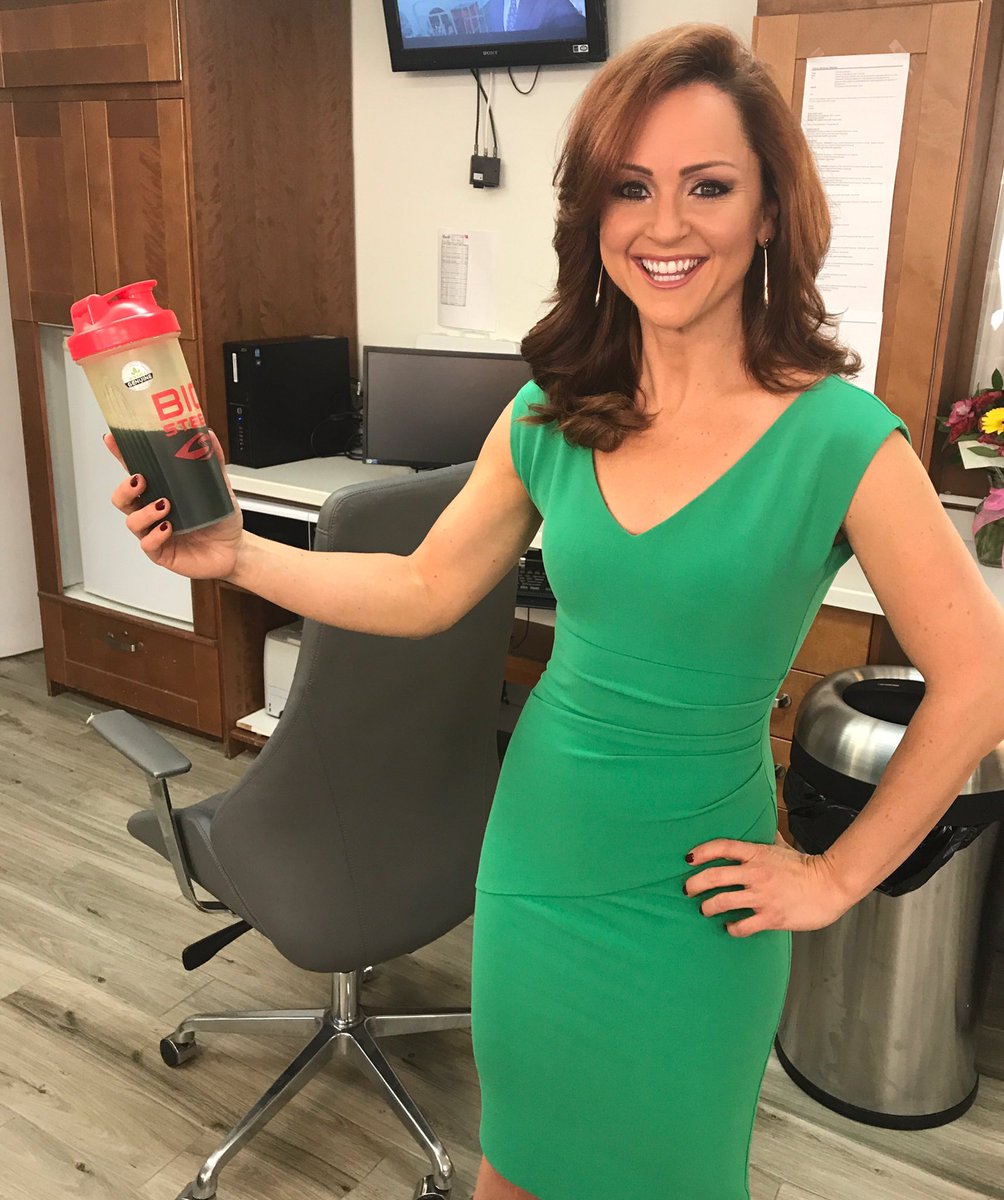 It’s not late cause weird west coast time, but I acknowledge that the rest of the US wants to go sleepy. Best of night y’all, I loves you all the best as long as you hate Dallas!

“How did you make that catch?”
“I had good fundamentals and did the stuff that makes catches”

That is some Black Mage-like insight right there.

….the fact that the bears beat the Steelers feels more like an alternate universe than a few weeks ago.

Like one where the bills have a super bowl win or something. Kinda weird

Let’s not be too hasty here…

Speaking of hasty, i think i got a farfetch’d about 14 minutes after they spawned

There was an Unown that spawned a mile and a half from me… that I learned of with a minute to go and is in a lot that I probably can’t go to as there hasn’t been anything there in four years.

And I’m bitter that it’s Farfetch’d since that was pretty much the first thing I did in Taiwan. Check for Wi-Fi, see it was available at the airport, and get a Farfetch’d at baggage claim.

The Team that probably should have won, won, just not as winning as we might have expected. DRAMA

Buh-bye. Way way WAY better than anyone thought. Not nearly as heart-wrenching as you say Al.

This team can still beat anyone and lose to anyone.

You can make 50+ yarders at Ketchup Stadium?

Nice win Stillers.
Next week, throw it to JuJu please. Brown will be tired.

Conor Barth would have done the right thing and shanked that

Or not. Great kick.

Not that it matters anymore…

the shit is GB doing?

Oh no, the narrative that Rodgers carries the packers is starting to dissappear…

Eagles vs. Patriots rematch with McNabb puking as the Eagles lose?

Goddamn. Who the hell knows.

Or Lord and Savior Baal

Stupid sexy Antonio Brown with your catches and your sexy fanny pack.
😀

And there it is.

How many _.J Watts are there?

he’d have to be on the Bears

why is GB not bleeding clock completely?

I’m drunk and shocked but rooting for a tie

NOW Hundley will throw the INT.

well looky loo, we gets us some OT?

Still time for Hundley to throw TD pass… to Pittsburgh.