How is that possible?  Also, how is it that couples all across Los Angeles go to Solvang

as their weekend-getaway/let’s go bang for the weekend and see if we want to really get serious place?

For being geographically a small country, Denmark has left a big mark on the world and Danish culture has spread everywhere.

The summer of 1992 was one of the best times of my life.  I had just graduated college and was traveling through Europe with a bunch of fun people my same age.  If you read this book,

you’ll understand where I was and what I was doing. In the middle of that magical summer, the European Championship was being held in Sweden.   A very weird and wonderful thing happened out of the ashes of death and misery.  Denmark had just failed to qualify for the European Championship, losing out to Yugoslavia. Yes, Yugoslavia existed back then.  Not for long, though.

Due to the Yugoslav Wars that were breaking out at the time, the Yugoslavian football federation was given sanctions and barred from playing in the tournament.  This all happened 10 days before the first game.  The legends state that Danish players were on vacation and were hurriedly called back to participate.

Here’s the beautiful part:  They didn’t only participate.  They won the whole fucking thing.

I’m frankly surprised that a movie has not been made about this.  Well, an American movie anyway.  It really is an amazing story.  I remember being in Amsterdam (? Was it Amsterdam?  Maybe it was Paris? Heidelberg? anyway, somewhere in Europe) when the Danes beat reigning World Cup Champions Germany 2-0 in the final. It was pandemonium.  Everyone got carried away with the Danish victory as the ultimate underdogs.

1992 was an interesting time.  The Soviet Union had fallen apart and Yugoslavia was in the process of falling apart and all of these little nations were forming and wrestling for their place in the world among the big boys and here was tiny Denmark who wasn’t even supposed to be there winning against fucking Germany.

To say that a large portion of the European population celebrated Denmark’s victory as their own is an understatement.

This, to this day, remains Denmark’s finest and only international football triumph.

The Vikings (namely Leif Erikson) discovered the continent that became known as America roughly a thousand years ago. The Danes were part of the group of Norse people we have collectively called the Vikings. As such, they traveled widely and exerted their influence on many countries and cultures. By force, if necessary.

Danish fútbol fans, on the other hand, have developed a reputation for friendliness rivaled only by Scotland’s Tartan Army. Denmark’s fans have been known since the 80s as “roligans”, which is a purposeful play on the word “hooligans”. In fact, it is a declared opposition to hooliganism as the root word “rolig” means “calm”.  If you ever attend a game in which the Denmark national team, be it male or female, plays, you are in for a hell of a good time.

Denmark qualified for this World Cup after coming in second in the qualifying group to Poland and beating Ireland in a playoff series. Their players mostly ply their trade in England, Spain, and Denmark with a sprinkling of other European leagues thrown in.

The mix of ages is optimal as there is a good combination of youth and experience. Åge Hareide is the Norwegian coach in charge and he has a long history of playing for and coaching Scandinavian sides.

I would love nothing more than seeing Denmark progress to the knockout rounds.  The first game against Peru seems winnable, as does the second against Australia.  However, both of those teams are pretty capable and could tie or even beat the Danes if they are not careful.

France in the last game offers an interesting challenge.  Depending on how the group games progress, France may come into the game already in the second round and may not care.  In that case, a win is likely.  If not, it will be tough to get a tie.

I’m thinking a win and two ties will be enough to get the Danes through to the second round.  Call it 2nd in a very tough group.

So, FUN FACT, Christina Mikkelsen was stripped of the 2016 crown for a combination of crazy allegations

involving a yatch, the son of a dictator, and a complaint she lodged against a pageant director that was sending her text messages and telling her to lose weight. DRA-MA!

This is your current Miss Danmark:

I went to Denmark this past year, highly recommend.

No mention of the Danish Van Houtens? 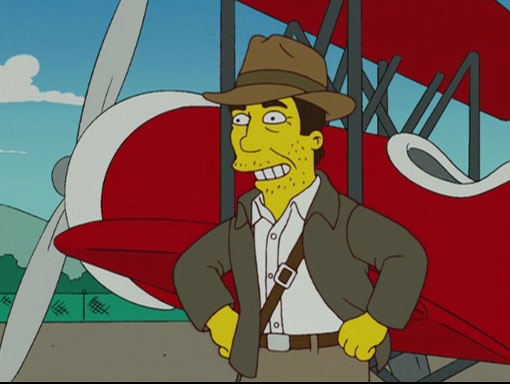 Wait, is Christian Hackenberg Danish? WHO CARES GET READY FOR THE HACKENBERG EXPERIENCE IN OAKLAND!!!

Wow, that Miss Universe guy sounds like a real piece of work.

/Takes a big sip of tea while googling his name

Swedes are super fun to party with at the futbol as well.

The closest I ever came to hooking up with a Danish woman (which is not even a tiny little bit close) was hearing her have sex through the wall of the condominium I lived in when I was in Hollywood. She and her boyfriend (also Danish) lived next door to us. She was absolutely gorgeous. Her boyfriend was too, perhaps even more so. I mean, like, if you were closeted and had hooked up with this guy, you’d out yourself just so you could brag about it. They were in some kind of band, so we’d hear them rehearsing from time to time (they invited us to come see them at the Viper Room but we couldn’t make it), and occasionally their lovemaking would get intense enough that we’d be aware that sexy things were happening. That’s all I’ve got for Denmark.

I mean, like, if you were closeted and had hooked up with this guy, you’d out yourself just so you could brag about it.

This is a great description.

I should add that they were good enough neighbors that I will happily cheer for Denmark should the occasion arise.

That is a GREAT link!

Actually, I fully support ‘hardening’ Florida. Should only be one way in and one way out. And that way should be a shit raft to/from Cuba.

HOW DID GUY-ON-THE-RIGHT NOT END UP IN THE EGYPT PREVIEW?! 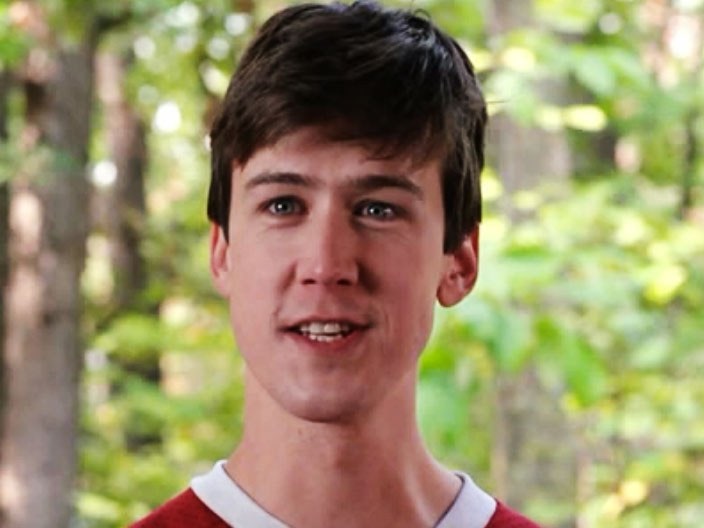 Remember how in the Euros, we had the 40 year old Hungarian goalie become a charismatic figure?

This Tournament, I think Lord, err, Emperor Bendtner will be the media darling that people will get behind. Not because he’s good, but because he’s nuts. There aren’t too many people who get caught trying to fuck a car.

If you need a good laugh:

That reminds me, when Coach Carroll’s mystery van returns, he should visit San Francisco and investigate Emperor Norton I. He was amazing.

And i asked before, but in an old one, so will ask in a current post. Will there be a DFO pool for the World Cup?

I think we need to create one. Don’t know how, but we’ll figure it out.