Hi all. After a welcome three-day holiday weekend away from the #content mines, I’m ready to return you to the cromulence of my banality. I golfed & drank on Saturday & saw Deadpool 2 & drank on Monday; in betwixt, I soberly crammed in family time with the extendeds. Thanks to everyone who both covered my arse & made me look bad while doing so.

Finally, Laura Wagner at Deadspin took a run at PFT Commenter today. The story itself is quite a fair read, if also familiar ground. She raises the issue of how can he remain anonymous while profiting off that same privilege, and why do outlets afford him the ability to be hands-off from an otherwise seedy organization like Barstool. Naturally, most critical comments never made it out of the grays – even ones that may have deserved to.

went in the usual direction mouth breathers feel they need to go in when someone DARES upset their apple cart.

at the behest of fine, upstanding members of the internet.

So, just another day in the online paradise, which is why the tag is so appropriate. Feel free to go look for yourself, but I’m not responsible for the bleach your eyes will need.

Beerguyrob
A Canadian man-child of indeterminate age, he stays young by selling alcohol at sporting events and yelling at the patrons he serves. Their rage nourishes his soul, and their tips pay for his numerous trips to various sporting events.
Please Login to comment
79
137
0
23 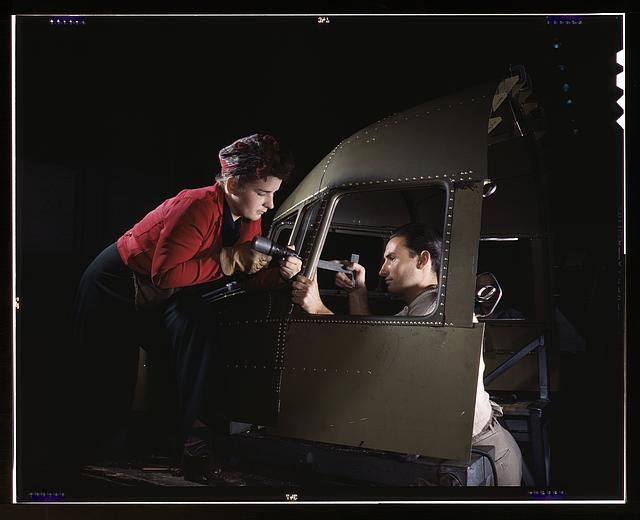 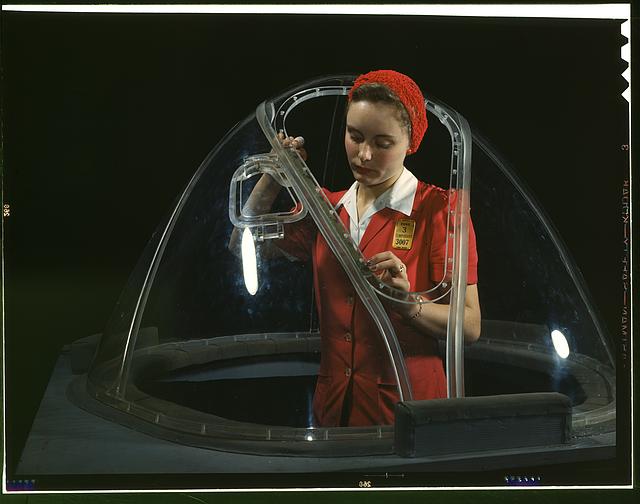 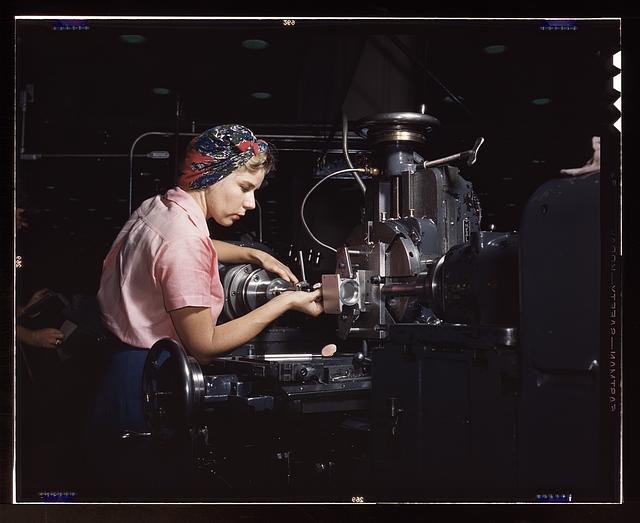 The important thing is that no one ever really wanted to know who PFTC is because it would ruin the magic for pretty much everyone who ever read and enjoyed his work.

You know your favorite taco shop is good when a girl you haven;t seen in months texts you because of it.

Nah. She wants your taco.

WHat is the knock on barstool? I mean, any more than the typical east coast bullshit that *everyone* loves and associates with true sports fandom?

And when did deadspin get bad? I don’t really visit it but I thought people liked that one.

Everything sucks now. Didn’t you get the memo?

The important thing is that I’ve tried listening to PFTC’s podcast a couple of times and every time I had to stop because it was just terrible and I was afraid the gambling ads were giving me cancer.

Both occurred about 15 seconds after Malcolm Butler intercepted Russell Wilson.

Agreed. The article felt pretty unnecessary and pretty petty. I don’t endorse the barstool thing anyway but I just don’t get the point.

Talk to me in 10 years. I know a guy who can get things and he
has this place in Mexico.

Are you guys accepting 29 year olds? Because I’d really like to get paid and not work for you.

/Calls for a ribs timeout

It’s actually interesting. I mean, not gonna care until there’s a Game 7. Maybe.

I stand corrected, this series is not over.

I don’t know why Paul didn’t deliberately miss that second free throw – Golden State would have to hit a seventy footer.

Oh, look! An “exclusive” interview with Kellyanne Conway on my local news!

Why the fuck would anyone talk to, or listen to, that woman? You might as well interview the local crazy cat lady for all the coherent answers you’re gonna get.

I read that not only is there going to be a Roger Ailes movie, but that goddamn Charlize Theron is playing Megyn Kelly. Everything is fucked, dude.

There has not been a single fourth quarter lead change or tie in these shitty, shitty conference finals. Either conference.

There could be one tonight.

I said it so the universe would say “Fuck you, Rikki” and give us one.

And there it is. Good job RTD

The Yankees are trying to figure out just how many runs you can spot the other team before they come back. It was 5-0 Dirt Cowboys after 2, it is now 6-4 in the 8th.

Here’s me landing the other day. Normally I do better but I was pretty high at the time. I apologize for the footage quality but the photographer I hired is from Guatemala and is very poor and this is the best camera that he can afford, so let’s be supportive and not make fun of his prehistoric equipment or his shoes that are actually old styrofoam coffee cups taped to his feet.

Fuck you Houston I though you were going to make this interesting.

– me during every space launch ever (except once)

What do you have against teachers?

And i just realized both of these guys are dead. Cancer fucking sucks

Steroids and cigarettes, aka, what makes a MAN A MAN.

That and a pair of testicles.

In tonight’s episode of the cat toys with its prey before killing it, the Houston Rockets will be playing the part of a blind mouse.

this 3rd quarter is gettin crazy.

also it helps i went and smoked a bowl at halftime….hahaha

– me, playing Golden Axe in an arcade

oh my. this what u referencing?

One of the firemen (women?) just admitted to her colleagues that she’s afraid of fire. And instead of telling her they will miss her because obviously she needs to quit, they all agree to cover for her.

This can only end well.

Who better to fight fires than someone fearful of them?

Harden doesn’t get the call Durant got