Welcome to 2 July.  We have Les Frogs, Ur Guays, Murder Checkerboards (Croatia), and the freakin’ Rooskies through to the Elite Eight.  Nice job, Spain.  Maybe be a little less dramatico the day before you leave for el torneo, eh?  Technically, nobody won yesterday, as both matches ended in a draw.  Someone just had to advance on penalties.

I smell major, major upset here.  Brasil is without their star LB Marcelo, and he is their straw that stirs the samba drink.  Mexico already had their traditional AWOL game (and lived to tell the tale, barely), whilst we are still waiting on Brasil’s.  Call it 2-0 at the half, with El Tri holding on against an avalanche late.

Wild Ass Guess: Mexico 2-1, with a worldwide shortage of tequila

Balls:  Oh, I wish Hippo’s scenario would come true.  Seriously, this team is not intimidated by Brasil and can play with them.

Litre_Cola: I will be cheering for Landon Donovan’s 2nd team as this tourney is bananas already why not give the Mexicans a run for the title? Brazil outclasses them on paper but nothing is what it seems in this crazy tourney. Chicharito can be a handful on his day and the Brazil back four can be beaten on the counter as they tend to pinch up, especially on the sides.

Predicción: Who the fuck knows. Mexico 1-0 Brazil stymied until the death.

Wakezilla: This game has the aroma of an upset. Brazil has been underwhelming this entire tournament. They had a bad game against the Swiss, needed tWBS’ favorite part about lesser footy, extra time, to get by Costa Rica, and then let the Serbs beat themselves in the final game. Coutinho has played well, and that’s about it. Albeit because he’s injured, but Neymar hasn’t look good and Marcelo is out with an injury. For whatever reason, Brazil’s forwards have not been clicking. I doubt this will happen, but if I were Tite, I’d consider either starting Firmino or subbing him in early if Brazil doesn’t click offensively because this Mexican team is good enough to pull off an upset. They cannot win this match if they do not raise their game.

Chucky Lozano has been Mexico’s breakout star. Now he’s starting to get linked to a few EPL teams. If Mexico wants to beat Brazil, he’s going to have to keep up his form. I cannot think of a better motivator to have a big game when it means that you’ll likely receive a massive increase in pay. Despite missing Hector Moreno at centre-back, Mexico has already keyed in that they need to prevent Coutinho from setting up his attacking teammates. They sound prepared and are not intimidated by Brazil.  My one concern with them is their strategy. They appeared to not have a Plan B against Sweden and ultimately lost  3-0. Mexico not seemingly having a plan B is troubling and could really affect the outcome of this game if Brazil scores first.

Predicción: Perhaps it’s their history, or perhaps it’s their roster, but I am definitely showing more leniency towards Brazil and figure they have learned their lesson and are going to put forth maximum effort going forward. If it was any other team, I’d likely have them losing to Mexico. However, this is Brazil. They will struggle immensely in this game, but they will ultimately prevail by defeating Mexico 2-2 (4-3) in a shootout. With that said, don’t be surprised if Mexico wins. If you’re into gambling and can find Mexico at 12:1 or higher, I’d wager $20 on Mexico.

Brazil’s dependency on Neymar has not been effective. He’s been the most fouled player in this tournament.  Allow me a suggestion:

This México team beating Brazil would not be a shocker. Balls’s preview noted México’s recent record against Brazil, and since he’s too humble for I TOLD YAs, I’ll give my colleague the indent + italics treatment:

México beat Brazil in the 2012 Summer Olympics for the Gold Medal.

They also beat Brazil in 1999 for the Confederations Cup.

In the last World Cup, Brazil were drawn in the same group as México.  They tied their group game and finished tied on points. Goal difference gave Brazil the top spot.

All this is to say that México will not be intimidated should they match up with Brazil in the Round of 16.

As to mojo, Andrés Manuel López Obrador was elected yesterday as President of México in a landslide. He’s cut from the leftist / populist cloth that has been giving fits to The Economist, domestic plutocrats, and the US government since Hugo Chávez and Lula da Silva were gaining traction in Venezuela and Brasil several decades ago. Lula is running for the Brazilian elections in October, but is currently serving a 12-year sentence in prison—from where he penned a column blasting the Brazil’s soft-ish performance against Switzerland.

I see chippy one, and México winning after another Memo Ochoa classic.

Japan has been a nice story, but it comes crashing to a halt today.  The Waffles have the speed to run with the Blue Samauri, plus the skill and strength to pummel their back line.  Big Rom shakes off his minor knock (praying it was really just glorified rest for a mostly meaningless England matchup) and continues his Golden Boot campaign with another brace.

Wild Ass Guess: Waffles 4-1, but no need for Seppuku

Balls:  It’s a good thing Japan is happy that they got out of the group because this is where the fun stops.  By all rights, this should be a curbstomping, but with this tournament, you never know.

Don T: In the group, Japan beat Colombia, played one of the most thrilling games of the tournament against Senegal (2-2), and then spent last ten minutes of its 1-0 loss against Poland.

ASIDE: No, I will never get tired of that gif. Besides, the Japan memes out there, in Spanish AND English, really skew towards racist shit.

Point is: Japan already got to play like the big boys, spending their front-runner capital with their impression of Spain at the end of their Poland game. Belgium, however, is like an all-star team. This should be a trouncing.

Litre_Cola: I will agree with the gentlemen above me. This should be a curbstomping, it SHOULD be but who the hell knows anymore? The Japanese have surprised thus far and their dream should come to an end today. The Belgians are pure class and were able to rest their big guns on Matchday 3 for a deep run. Lukaku and the supporting cast finally look like the team we have been expecting all of these years. I know Mr Don T will disagree but I believe that either Belgium or France will come out on this side of the bracket. The Belgians have the pace to stick with the Japanese, they have more than enough of a height advantage to dominate set pieces and mussels with fries are delicious.

Prediction: Belgium 3 Japan 0 this one could be bigger than that.

Wakezilla: Belgium is a well-oiled machine that has played well this entire tournament. Japan is a good round of 16 opponent for Belgium because they should soundly beat Japan, giving them confidence heading into the quarterfinals. Lukaku must be having liquid dreams about what he can do to Japan’s mediocre defense.

At this point, Japan is running on house money because they reached the round of 16—albeit in one of the most embarrassing ways possible. What happens next is gravy to them. The one thing they have going for them is that they work hard. If Belgium takes Japan lightly, Japan will capitalize on Belgium’s mistakes. If that happens, maybe we’ll have another upset in this World Cup.

予測: Belgium is healthy and are playing confident lesser footy. I think Japan will make them squirm in the first half, but Lukaku will score early in the second half, eventually leading to Belgium defeating Japan 2-0.

So Mexico has solidified their status as the Kansas City Chiefs of the soccer world, right?

that was quite enjoyable, even for a futball novice such as myself

Rikki-Tikki-Deadly
Okay, if I stay put and watch the second half, it will be a dull, interminable slog that ends with Belgium winning 3-0 on a joyless penalty shootout. If I bail the second half will be the greatest half of soccer played in human history, filled with thrills, chills, (simulated) spills, and in Hippo’s case pills. So I’m doing you all a favor by checking out.

More accurate than the predictions above.

I bailed on the second half as well, but I did not have RTD’s courage in announcing it.

I had a nap and just caught up on the game. bananas.

Biggest meltdown for Japan since Fukushima.

Japan came close but they failed to RAMMMMMMMEN IT!

About half the Japanese team will hide in the stadium and refuse to believe the match is over.

This should be the banner,

Preferably hidden under a bunch of jungle brush. 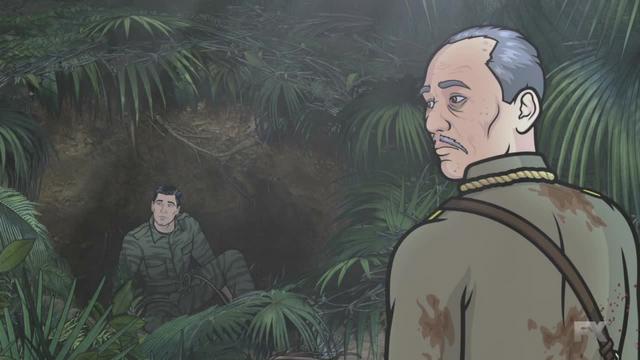 Miss Nel is of remarkably good humour and a great sport! May Janeane Garaffalo lift your Fightin’ Tomsulas to remarkable heights! 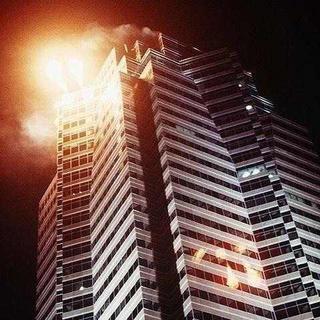 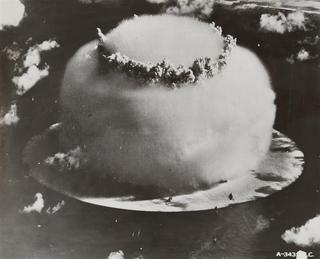 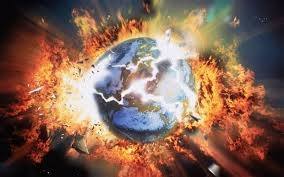 we did a good. just not good enough. congrats waffles. have fun with the nuts.

that was some good Lesser Footy that 2nd half. Jeebus, I need a bump of sommet.

This game has me scared to go in the bathroom to smoke weed. That’s good Lesser Footy.

The bananacakes have gone plaid. I repeat, we are at PLAID BANANACAKES.

That is the Spanish Counterattack model right there. Fuck playing for extra time.