While many folks will bitch and moan about the repetition, the tired tropes, the year-to-year story lines I am hear to tell you “Who gives a flying fuck?” To me it means football is right around the corner.

Get some goddamn hype going folks!

Plus this year it’s Cleveland! The Factory is in the house! Tell me this isn’t must-see appointment-only train wreck viewing. Fuck yes!

The goddamn jokes write themselves!

How many appearances will Jimmy Haslem make? Two? Three? Or will he stay in his underground bunker until the bright lights are put away? Most of all we get to find out just how in the blue fuck does Hue Jackson still have his job? Is he really that dynamic? Does he still have the drive and influence to turn this sad as fuck, shit awful team into a productive unit? Will he actually show the compromising photos that he has of Jimmy H?

Let’s all tune in, crack open a cold one and grab a goddamn snack!

This shit is going to be…

I have no idea but I do know. I WILL WATCH THIS DISASTER UNFOLD!

I demand a montage!

Get after it folks!

yeah right
yeah right is a lifelong Vikings fan. And always wanted to be an astronaut. And a cook. So he's cooking for astronauts now.
Please Login to comment
75
117
0
26

Trampoline Dodgeball on The Ocho!

Oh shit, I forgot Greggggggg Williams was there.

And still a fucking lunatic. That’s just normal engine exhaust, folks; it’s called a “contrail.” There’s nothing to be afraid of.

Has everyone written down their “Why” yet?

This is a much better response than posting Limp Bizkit “Nookie.”

Having a hawt friend can be weird. Like when you’re pretty sure two dudes are trying to double team her, but she might be into that…

I remember the Brogan and Roeback catalog.

It took a lot of work…but they managed to make Hue look human and vulnerable.

And for a 4 minute period, I didn’t want him catapulted into Lake Erie.

They should kill his mother every week.

You wanted to trebuchet him into Lake Erie instead?

I just realized something…this coaches meeting looks like the last NA meeting I went to.

The first step is admitting you are powerless and that your life(team) is unmanageable.

4th string QB for the Browns.

Honest to fucking god…I did not know that position existed even in the first few days of training camp.

Can the guy even identify what a football is?

did he try and fuck it? 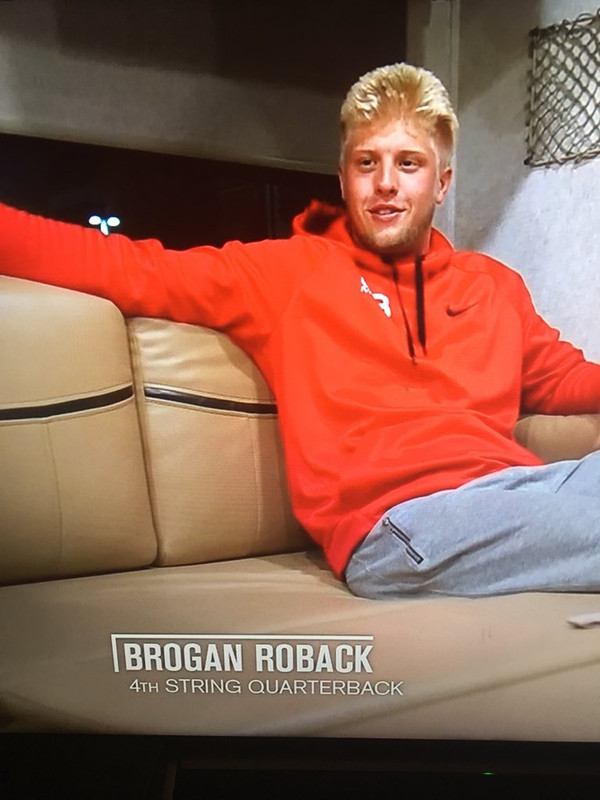 He looks like one of the evil jocks from Revenge of the Nerds.

oh, he try and fuck anything

We KNOW he’s fucked that couch…. a LOT.

Get this man under center ASAP. He’ll be a legend.

Of course he can: $7.7 mill for a season and a half of debilitating injuries…

You don’t like to go outside? East Cleveland is perfect for YOU! 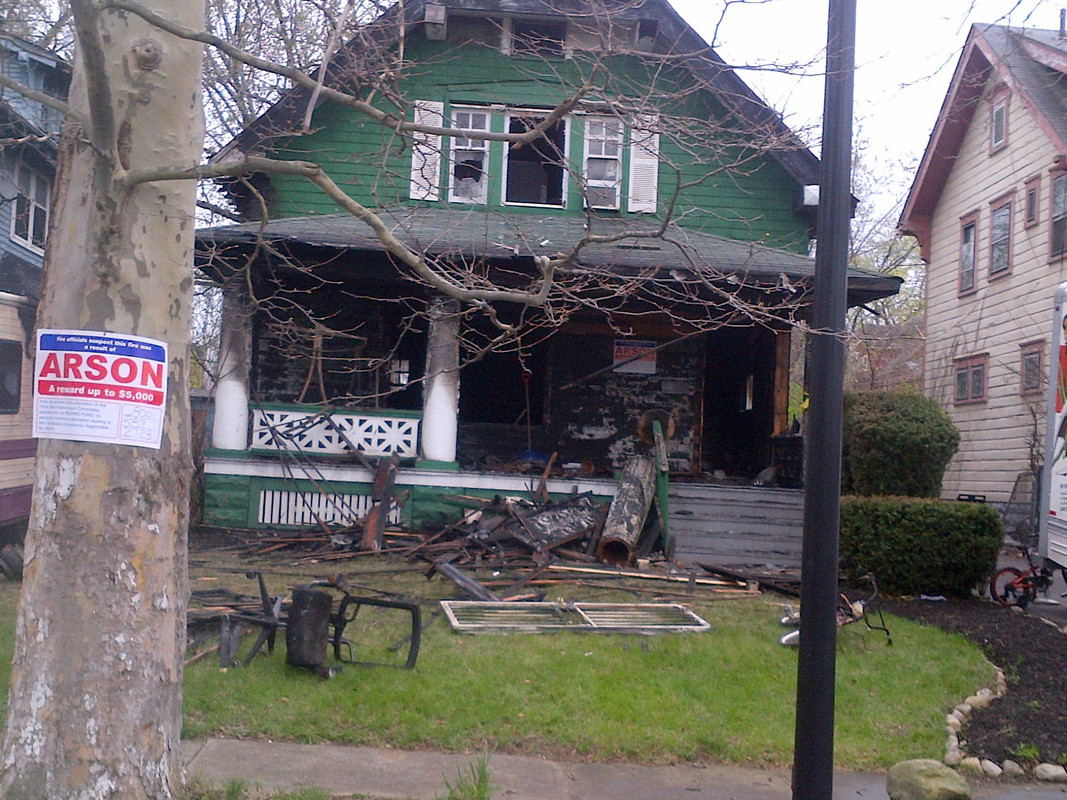 Set up a footy tip pool for the Rugby Championship for anyone interested:

Apparently Hue is as effective at grieving as running an NFL team.

And now Balderson is up by 1600+ votes. I don’t think the provisionals can come anywhere close to closing that gap. Bummed that O’Connor couldn’t quite do it, but not too shabby for a district that was R+37 just two years ago.

R+37 for the congressional election.

In Cleveland, the unemployed are very loud and proud…

Good financial advice to the Browns is taking $100k and sticking in a bank account and never touching it.

How the fuck can you understand compound interest and not inflation.

Or just jam it up an anus. Properly prepped of course.

This a pep talk?

I hope this is only a joke, but just in case it isn’t, you guys better hunt these people down and drag them by their nose-rings to an early polling place.

If my state wasn’t already bluer than David Carridine right before he finished, I would do exactly that/

“BREAKING NEWS coming in to CNN. Several rookie football players from the Cleveland Browns, both drafted and undrafted, are swimming across Lake Erie to defect to Canada. The CFL has reported that they will setup a Supplemental Draft, assuming they survive the lake water alive and unmutated, or at least mutated in way that wouldn’t cause an unfair performance advantage.”

“Why not the Cleveland Browns?”

Well why the fuck would it happen now?!?!