I suppose maybe other things are going on in the universe tonight, but all Commentist Party eyes will no doubt be on Donks WOO! taking on yeah right’s Vikings (9:00 EST, NFLN).  New “thank Christ he’s not Trevor Siemian” QB Case Keenum was unceremoniously cast aside (after a career year he will never replicate) for…Captain Dingleberry?  Oh yeah, also coming off a career year he will never replicate and with a crippling, fully guaranteed contract that just don’t fly in the salcap era.

In short, you done fucked up, SKOL, and it starts tonight in whatevs they are calling Stade de Mile High now.  You want preview with potty-mouthed humour?

After the first two drives, the #Narrative will shift to a reprise of the saddest QB battle in EVAR, as the aforementioned castoff Siemian is now Minny’s #2, whilst functionally retar….Forrest Gumpian Paxton Lynch is still second on the Donks depth chart for the time being.  Everyone in Broncos country wants to see #Swag Kelly, because (i) perhaps he at least knows how to read; (ii) won’t go through one progression, then tuck the ball and run Tebow-style (only slower); and (iii) just because he’s not goddamned Siemian or Lynch.

Even the Vikings’ 3rd-stringer, Kyle Sloter, was the Donks’ 2017 camp darling.  I dunno, we prolly have a bunch of late 7th round picks now.

Though, sigh, as you can see from the featured picture, Cool Black Guy Coach is the only one at the Keenum roll-out presser who knows how to put on a normal muthafuckin’ pair of shoes.  Did blind lunatics dress Elway and Keenum?

Philip Rivers and the squadron Spanoi stole from San Diego travel to Team Desert DUI (10:00), who I presume must host due to ankle bracelet issues.  No live TV coverage unless you’re a local, which is irritating to those of us who’d like a look-see at Chosen Rosen.

In other crappy sports, FS1 has the Dirt Packers v. Dirt Falcons at 7:00, followed by MLBN with Dirt Raiders (for now) v. Dirt Disney or Dirt Iggles v. Dirt BOLTMEN! at 10:00.  I shall be streaming #BFIB kicking in the Dirt Chefs teeth yet again, whilst temporarily enjoying the DH.  HOT TAEK: MLB needs to expand to 32 teams, move to four 8-team divisions, with the NL adopting the DH. 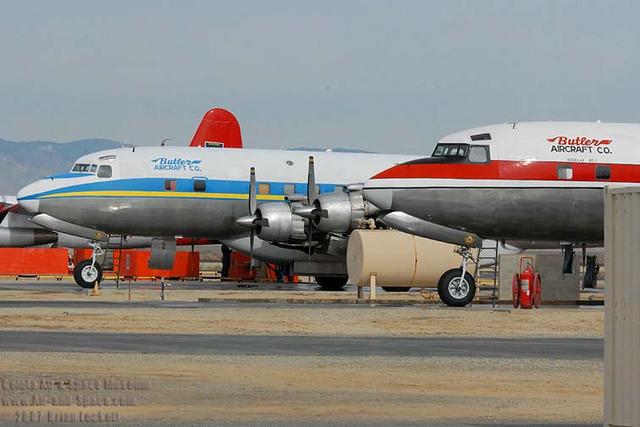 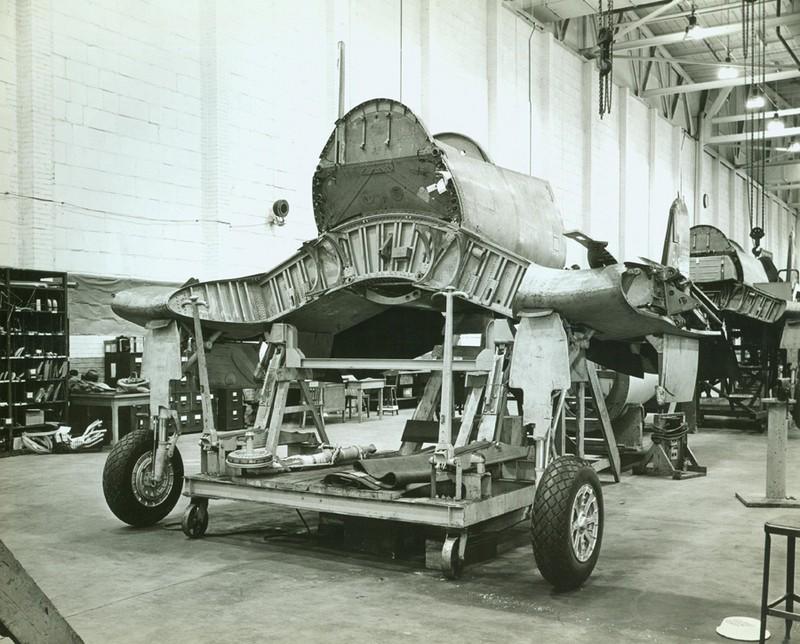 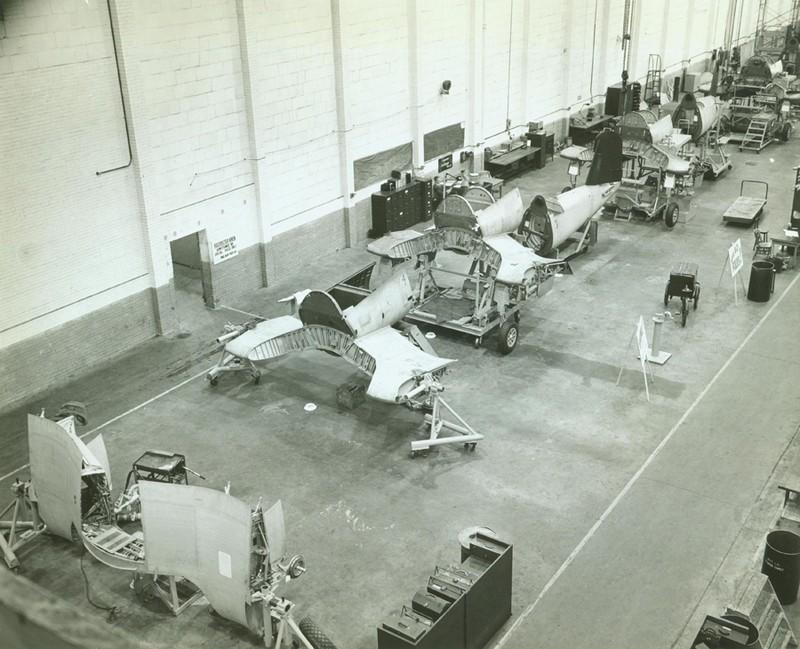 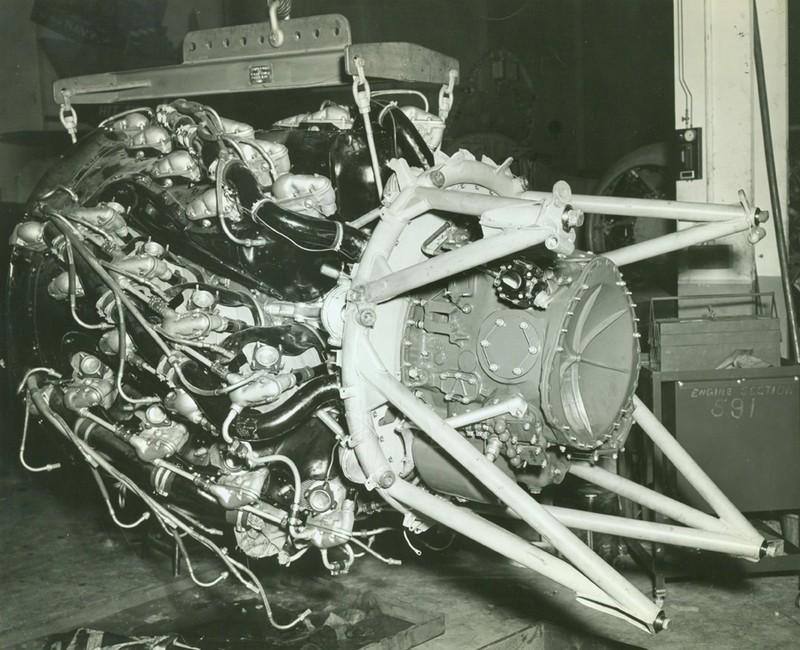 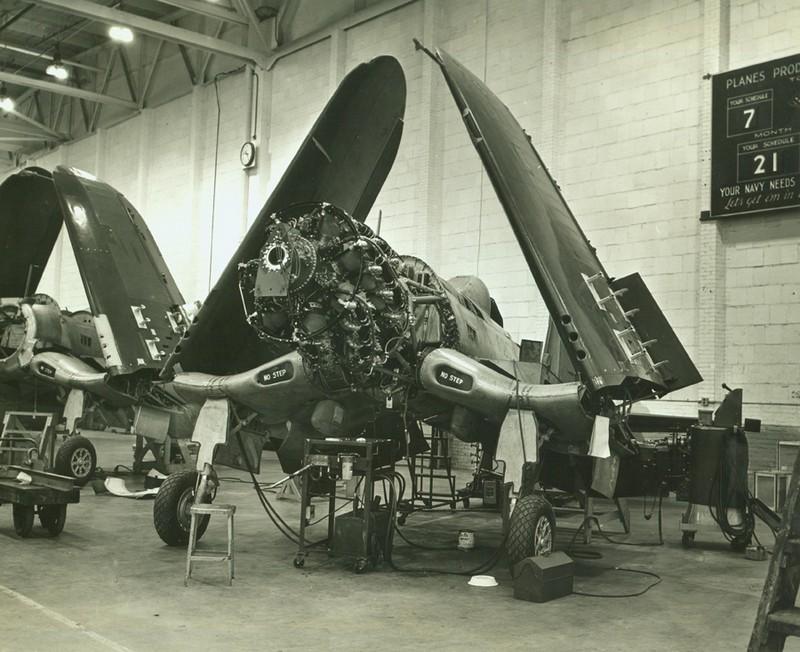 Sydney completes the comeback and Melbourne continues its slide out of the Eight.