The 500s, officially known as the Houston Texans,  are winning at an over .500 pace.  Their record past the halfway (.500!) mark is either 5-4 or 6-3 depending on what happened when Demaryius Thomas met his ex-girlfriend.

(Update: he didn’t quite do as too many NFL players do in an elevator or in their houses or arrange for others to do their dirty work while they have the alibi of being in another city: He didn’t really beat the shit out of her.  3 receptions,   61 yards,   0 TDs. Screw you for messing up a joke,  Demaryius!)

So,  the 6-3 Texans are on the verge of losing their invisibility cloak.

Truth be told,  this is an exciting and promising team!

I mean,  looking at this fooking roster!

The offense is stacked with a healthy Deshaun Watson,  Demaryius Thomas, DeAndre Hopkins, Sammie Coates, Julie’n “Don’t call me Najeh” Davenport,  Lamar Miller,  and Alfred Blue.  Heck,  even Brandon Weedon is a proven veteran backup that can win a game or two in a pinch!

The O line has been solid and,  more importantly,  has so far protected Watson well and prevented another injury like the one that derailed last year’s season.

The defense has a lot of big names that have played up to their reputations/expectations like J.J. Watt, Jadeveon Clowney, Whitney Mercilus, and Tyrann Mathieu (the Honey Badger LIVES!).

Heck,  even Iron Mike Tyson is out of retirement and playing like the monster that raped Miss America contestants (ok, just one) and bit Holyfield’s ear off! (To borrow a phrase from Game Time Decision,  this may or may not be true.  Don’t care.)

In any case, for as much praise that Hippo is throwing around at the LA Lambs, I honestly feel this team could not only challenge for the AFC berth in the Super Bowl,  but,  if they were to make it,  would be able to handle any contender from the NFC.

Here are the teams they’ve played so far:

That’s six wins in a row after a tough loss to the Pats on opening day,  a tough divisional loss to the Titans,  and an inexplicable loss to the shitty Giants.

Seriously,  how the fuck did that happen?

Here is the schedule to finish the year:

Seems manageable,  doesn’t it? I mean,  divisional games are always tough,  but their non-division opponents are the Jets, Browns, Washington,  and Eagles.  That’s probably three wins out of four.  Take care of business within the division and that’s an AFC South championship with a home playoff game in the Wild Card round.

In 2016, the Brock Lobster-led Texans WON a Wild Card game against the Raiders at home before losing to the Patriots on the road.

That 2016 team was due for bigger things last year until Deshaun got hurt and the team missed the playoffs.

This should be the year they make that delayed leap.

But they need to improve.  I mean, how do you lose to the fucking Giants and then escape by the Broncos thanks to the kicker missing a field goal? This is not a proven success strategy.

But it is lucky and sometimes teams just need a little luck to get over the hump.

Based on their results, this team seems like they’ll lose in the divisional round. They play down to their opponents too much for them to go even further.

It will be Texans v Bengals, and it will be 12-6 because this is the world we live in.

It’s one thing to keep the running gag of an imaginary team named the “Texans” going, but to make them an actually good team? That may just be a bridge too far…

Heck, even Brandon Weedon is a proven veteran backup that can win a game or two in a pinch!

Oh, man, they got to Balls.

They play the Jets and Browns…… if it is not one of those you have a good point.

In 2015, he came off the bench to give the Texans wins against the Colts and Titans. That’s not too shabby.

THAT WAS A COLD DAY!! 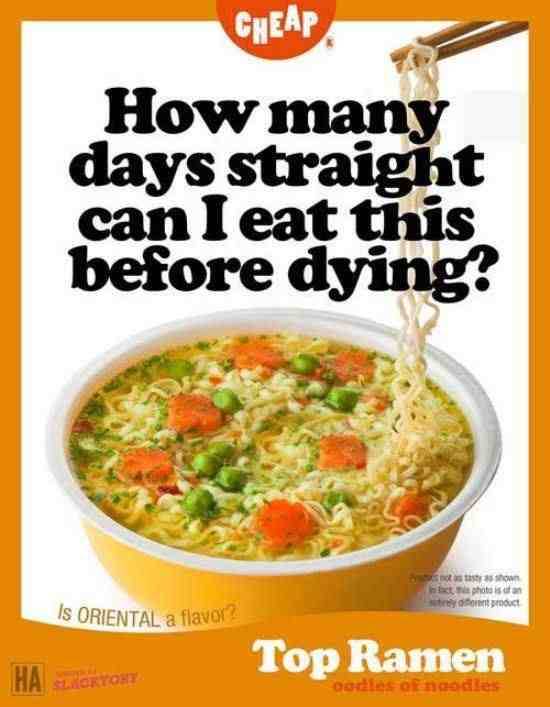 Our Sheet Metal Supervisor was eating a Cup O’ Noodles for breakfast this morning. 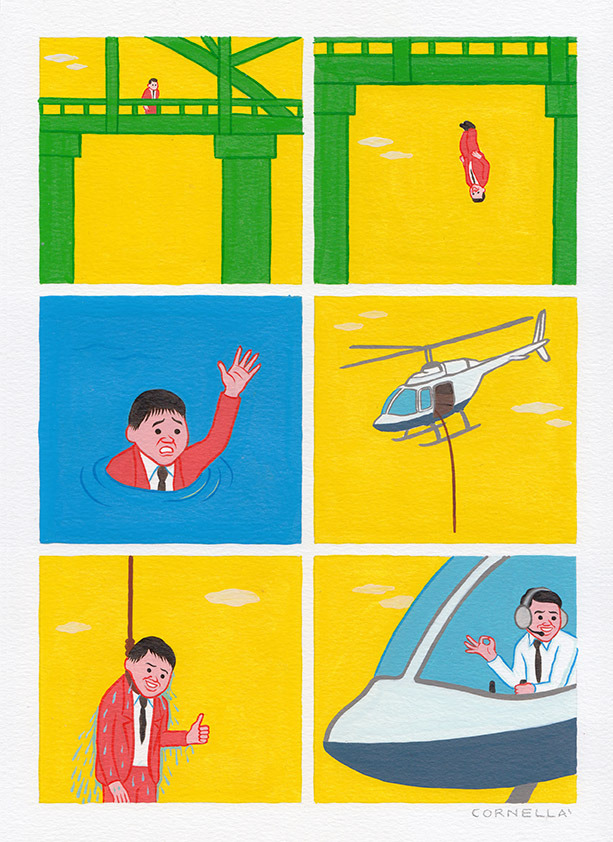 A friend of mine in college (the same one that slept an hour later every day for a full 24 cycle) ate enough ramen that his body started rejecting it.

One of the fucks at work eat it all the time too because he is a cheap bastard. Same dude who was pushing an energy/ “health” drink mix that his wife sold (like Amway or some shit). He is very short.

There are few thing on earth I find more ridiculous that “zero-calorie” energy drinks.

I don’t think the shit he was selling was no calorie, but yeah. I’d like to add the stuff tastes like shit.

In other news; Water is Wet. 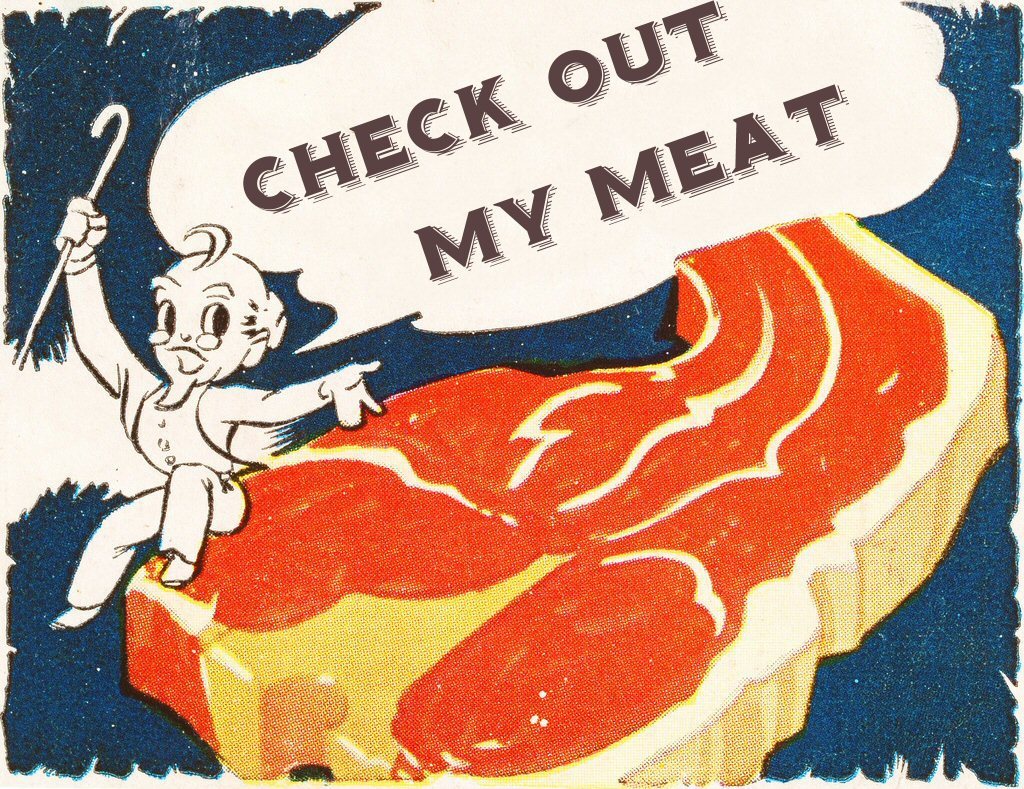 Honestly you should get relegated to the CFL for losing to the Giants this season. 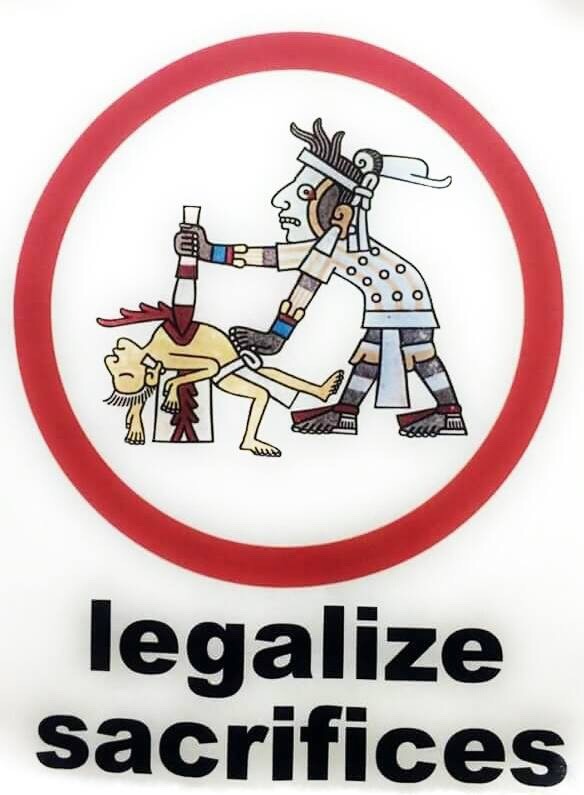 Hey now. The Stamps would likely kick the shit out of the Giants.

They shouldn’t have a problem winning the division going away, unless they get better they’ll be one and done.

Like every AFC contender, the key is to avoid the Pats as much as possible.

I don’t see them beating the Bolts in WC. They won’t beat the Chefs at home. Which is the current situation. Eight games is a long time, but aside from injury it would be against the Chef for division and the Bolts for WC.

[edit] Both the Bolts and Texans have had a relatively week schedule; Bolts losses were the Chefs and Rams.

Man, people love the Shitty Clippers. I had them on my fixture this week and was not overly impressed. I mean, I see the glimpses of potential — it’s just hard for me to wrap my head around an LA v LA Super Bowl this season.

I don’t see it either. They manage to win without looking impressive. Which is something, but i’m not sold on them winning a playoff game.

I don’t see them going that far; I was speaking in terms of the Texans. I believe at this point in the season they are better than the Texans.

That’s true. Chefs at home are a tough nut to crack.

It brings me great delight to point out that the Chiefs have lost their last five home playoff games in a row.

They are a better team…… but the Reid Factor……

And people give ME shit for pointing out the Andy Reid factor! This is totally true and I don’t understand the irrational love for him.

He’s a very good offensive coach and he has a lot of talent and a potentially great QB, more talent than he’s had before. The NFL has changed the rules for defense in a manner that benefits his style. He has a playoff history is all I’m saying. Much the the criticism of him is by repetition rather than actual fact. The internet has a huge problem recognizing that he is a very good coach with certain shortcomings that show up against very good teams when the margin for error is so much less. Very few can design, run, and call an offense as well as he can, however some in-game things he tends to go with a chart or predetermined decision process rather than what is really an ‘in-the-moment’ instinct. This year and maybe the next couple of years while Mahomes is on his rookie contract are going to be his best shot at shaking that reputation; if he doesn’t win an Owl he will never shake it. You and others have an irrational hate that is just as off base as the irrational love. The hate makes for better jokes, so carry on.

Heinrich Böll was born in Cologne, but I think we all know where his sympathies reside,

RTD will fight you to the death saying his love of ribs makes for better jokes.

I do agree with what you say. As you say, he won’t shake the reputation until he wins. I just don’t like people praising him like he’s won already. When he does, i’ll be happy to praise him as one of the best.

I guess I’ll clarify the ‘Very few can design, run, and call an offense as well as he can’; I meant now, the game at this time. He’ll never be an all time great unless he gets four Owls. He is using concepts the Paul Brown, Don Coryell, etc. invented. Unless you invent what others continually use or dominate for an extended period of time I have trouble saying anybody is “great.”

I read this and have a sudden urge to buy a new Ford SUPER Duty truck. Can’t afford it, but you know.

The nose never falls far from the leper.