Alas, the Swag Wagon is empty, after a certain somebody stumbled crunk out of Von Miller’s Halloween party and into a total stranger’s abode.  Now, we sit idle at 3-6, losers of 6 of our last 7.  That one win?  The memorable slaughter of Birdcano on TNF.  So…yeah.  Hardly a 3-6 with promise or anything.

Long-term, maybe a little.  The defense has been mostly good, especially the rookie class.  It’s really hilarious to watch a handful of dead-enders continue to claim Denver should have gone all-in on one of the (so far mediocre) QBs rather than take man-beast Bradley Chubb.  He won October’s Rookie of the Month award, and looks a shoo-in for Defensive Rookie of the Year.  He and Von are both around the Top 5 in the League in sacks, and that number is ascending rapidly as Chubb gets used to the NFL game.

That, my imaginary friends, is a franchise cornerstone player.  One doesn’t bitch about those.

You also have the rookie thunder and lightning backfield combo of Freeman and Lindsay, promising young corner (who LOVES to hit people) Isaac Yiadom, emerging WR Cortland Sutton, and LB Josey Jewell (who has been up and down as you’d expect from a young, mid-round LB – but no question there is a player there).  Simply put, if only Denver had been having drafts/rookie classes like this the past several years, we wouldn’t be anywhere near this boned right now.

But I am a stubborn, determined realist.  This side needs more depth and youth at CB, safety, and LB.  The offensive line still makes me shudder at times, though outside of Bolles (who looks more and more like a bust at LT, and really should be tried at RT in 2019) it has been improving.  And of course, QB.  No idea what the solution here is yet.  Keenum is an adequate stopgap on a side that is not in the phase of the contention cycle to really need that.  He’ll win us a few games keep us respectable in others, which is GOOD for me as a fan – ultimately, just a matter of lowering the draft pick slot, though.  But with 2019’s QB class, that doesn’t really matter so much, so I am fine to keep it together with bailing wire for now.

Oh, almost forgot.  Our cool black coach is unfortnately dumb as fuck, it turns out.  Damned shame.  So we will be trying again this offseason, and it’s good to have the new coach be able to pick and develop his own QB anyway.  Rumblings (via goat entrails, naturally) have Strokey Kubes advocating for the Sane Harbaugh, if and when the Ratbirds cast him aside.  I would be cool with that, though it will mean having to see that goddamned Rahim Moore play ad infinitum on every national broadcast.

Down the stretch, I could see this motley crew beating #ThePauls, even the Yinzers at home.  Matches against the Tomsulas and pre-Vegas are on the road, but still winnable, especially for a team only one time zone away.  And there are always surprises.  I’d hack one at Our Equine Lord and Saviour’s golden spitoon and say we get to the barn at 6-10, though +/- 1 either way would be no real surprise.

Case Keenum: As bad in cold weather games as he was last year?

“Bet they wish they still had Tebow.”
–The God-damned Acting Attorney General of the United States

Could have just as easily been the previous AG.

the link wasn’t working when I drafted, but it is now and is FUCKING HILARIOUS – Brandon Perna’s rant about the dumb shit we/Vance did in the 500s tilt: 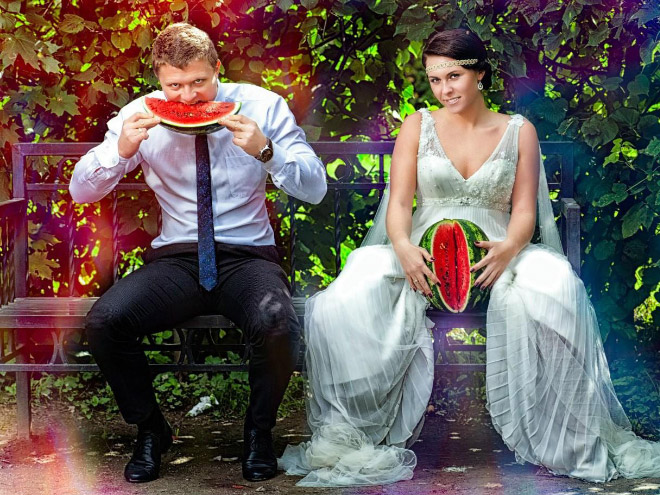 Who was their photographer? J.J. Abrams?

The fucked up part? That’s the best man.

Maybe the groom was feeling a little “inadequate” and decided to go find a peach. Especially as that one already appears to be fully seeded.

It appears the wedding was gotten in under the GUN, many people are like this couple and take a SHOT at getting married. 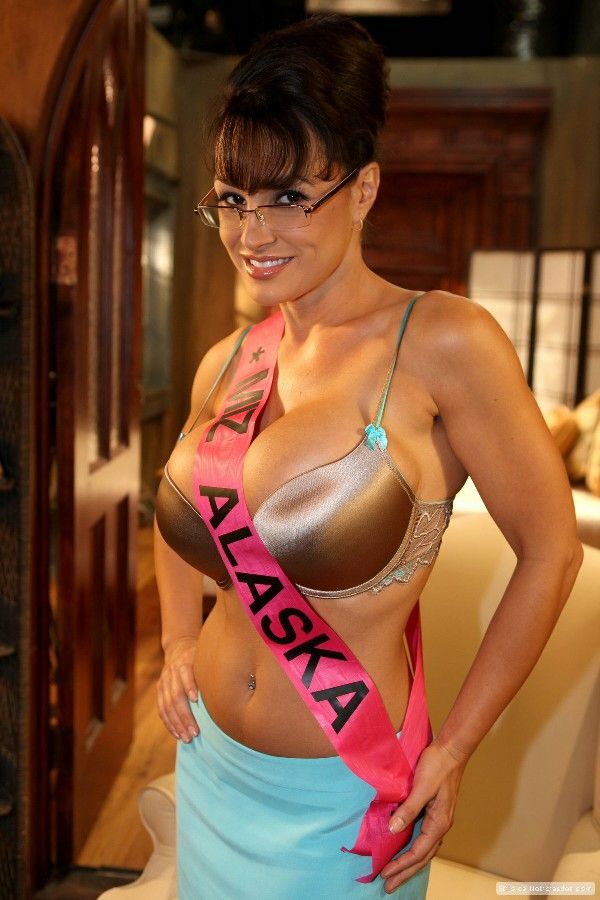 -Hippo, what title would you give to the Donks Woo! Sports Illustrated 2018 season video?