I have no overriding theme this week, as work beat mah cracker brains to a pulp this week.  Here are some fixtures:

Nobody does “letdown performance after emotional win” quite like Fuckers du Cousins.  Then again, Bloodeyes actually lost to goddamned Kansas.  As did Kris Kobach (snort).

Stick with me here – Sparty wins today, then we can hope for tOSU to beat Meeeechigan at home to ensure we get a fun team in the playoffs.  Okies, Fuckers du Cousins, Wazzu – somebody other than watching the B1G champ lose by 40 to Roll Damn Tide.  Otherwise, one can always make side bets on which coach might have a heart attack on the touchline first.

Just fuck everything about Florida, straight in all its various and sundry fuckholes.

Cowbells are ranked 16th, so one can imagine this as a first round matchup in a proper playoff system!  There Will Be Blood.

Why the hell is the Bedlam Game being played so early?  I could see this being a trap for the Okies against their BDSM-friendly cousins, but I just can’t get myself over the line to bet on same.

This could easily be a trap game for the Cougars, if the Buffs only weren’t so awful.  It still might be.  Because I can’t have nice things, and I really want Mike Leach to win out, FFS.

Here because I have #HAILGAMBLOR on BayBay, both ATS and ML.  Fuck you, you have a problem.

Be warned, Aubie feels good after itself after watching TAMU Jimbo theyselves down the stretch last week.  This is one of those very strange rivalry fixtures, too.  One that involves odd-coloured ties and blazers.

Win one for the masturbatory memories of cheerleader Molly McGrath!!

Golden Shower Bears damned near got Wazzu again last week.  Will they similarly cause headaches for Troi Boiz in our tweaker fixture?  MAYBE!

It’s damn chilly out, but I’m out here at my neighbor’s around a roaring fire. Kiddos are making smores, men are smoking cheap cigars and sipping beers, moms inside drinking wine & chatting away happily, Fronk sneaking vape hits under cover of darkness and doing $1.00 bets on draft.com. Goddamn fine autumn night in America. How’s my FSU pick looking?

NW is inches away from the B1G title match, having won ZERO of its non-conference matches.

and THAT will do it LMAO

Well why would you need to win non conference games to win your conference? We rmst. Mike Leach is winning with DEFENSE 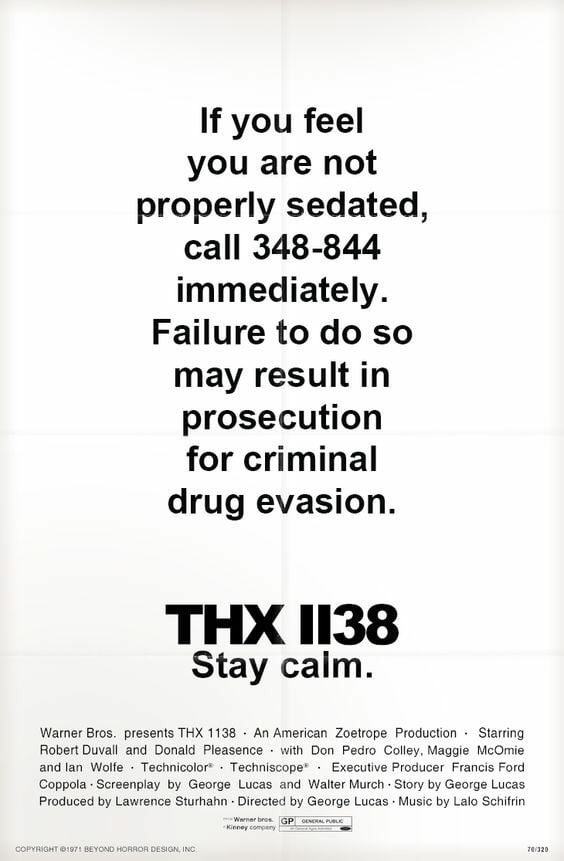 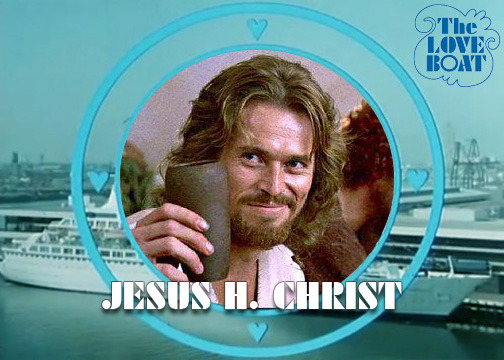 For VPI, whom I also hailed GAMBLOR upon…

Ok this is too strange not to share. Earlier today I was scrolling through the betting lines mostly out of curiosity. Honestly I really don’t pay that much attention to college ball but I had an outright epiphany. No shit.

I bet one game. I have no idea why. I couldn’t name a single player or even a head coach of either team. Hell, I’m not even a fan of either team and I don’t even like the B1G.

I bet the Gophers over Purdue despite everyone saying Purdue should destroy them.

That’s some bizarre shit no doubt.

I was kicking myself for missing that. On the road, Purdue coming off some emotional wins, on precipice of divisional contention. Easy pickins for an upset.

I don’t want to alarm anyone, but it looks like Kenfucky might nae be good at JV NFL after all.

Defensive struggle in Norman: Combined 62 points and 811 total yards … at half!

Cornpone and Mildcats taking over where Sparty and THEEEE! left off.

Colorado up early against Wash St. and John Wayne is proud.

Eddie Thomas prefers when Cougars are on top.

Not in the business world….

Of course at some point he has to face the music.

“Watch where you’re going Pilgrim, err, I mean Mongolian! I’ll shoot you with my sheepskin.”