He didn’t look any different than any of the other broken fellas that jumped into the back of my pickup in the Home Depot parking lot that sunny but chilly Tuesday morning. He had steel-toed boots and what looked like a strong back and that was good enough for me. We were pouring concrete that day for a buddy of mine that happened to end up doing a lot better than I did in the contracting game. Thing is, I saved his ass a few times when his ‘aggressive’ approach to managing folks resulted in his workforce disappearing. So, he paid me regular-unlike more than a few of the other guys. Maybe he saw something in my eye…

That first day the sweat was pouring off us like we were in a shower. One by one the other hired help dropped away and wandered over to the shade. This guy was made of stronger material. I told him, “if you’re there tomorrow, you’ve got yourself another day’s work”. He just nodded. Of course he was there. I imagine he had a few mouths to feed and the prospect of more pocket cash made him eager. Not that he ever showed it though…

So there we were-it was a few months down the road and we’d got to know each other about as best as two taciturn fellas ever would. By this time I’d hired a foreman that would take the rest of ‘the dailies’ back to the parking lot and would sit down with-he said his name was ‘J’. Just ‘J’. We’d sip beers and talk about what needed to be done the next day, week, whatever. It got to be a habit.

This time around we’d started a bit of a fire to warm our hands by and I threw out the idea that ‘J’ might be in line for a foreman job at another site he knew that I’d been overseeing. I could tell he was interested. I got up to grab us another round when I saw the sledge hammer leaning against the pile of concrete blocks. I grabbed it, felt the weight of it in my hands. It felt good.

He never had a chance. The squishing, cracking sound that was made as I crushed the top of his skull almost made me sick. Almost. I drove off to the dumping ground thinking, ‘here’s another that I first seen climb into the bed of my pickup and this is where I’ll see him for the last time’. Taking a man’s life away from him is one thing, but doing it in a symmetrical manner makes it seem like art to me.

Second-most I’m rooting for a tie here so that when the Giants go on an 8 game win streak they’ll win the division. What? I want what Odell pretends to want. First-most it would be great if Philly caught their stride and humiliated Dallas on a national stage.

Don’t bother with the bleach, just burn the clothes afterwards. 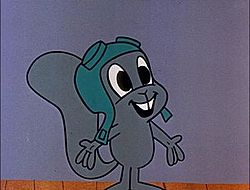 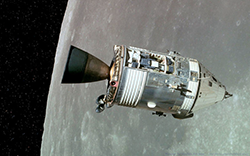 I’m catching up on Supergirl. I finished Season 2 last week and in all honesty, S2 of Supergirl is easily in my top 3 for best live action season of any DC or Marvel tv/stream show I have ever seen. It was consistently in the sweet spot of the perfect balance between grit and camp that is usually only executed by the Justice League cartoon series. On top of all that, it subtly snuck in contemporary politics without being preachy. It was really well done.

Anyway, I’m now watching season 3 and it’s pretty good. Supergirl is currently losing a love triangle because Saturn Girl is around. Anyway, Supergirl shouldn’t feel too bad because the woman they casted to play Saturn Girl, Amy Jackson, is absolutely stunning. At least on the show, she reminds me of a young Miranda Kerr 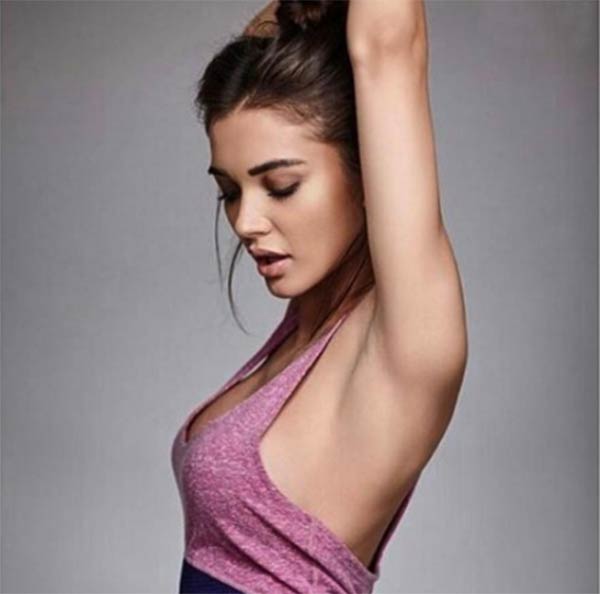 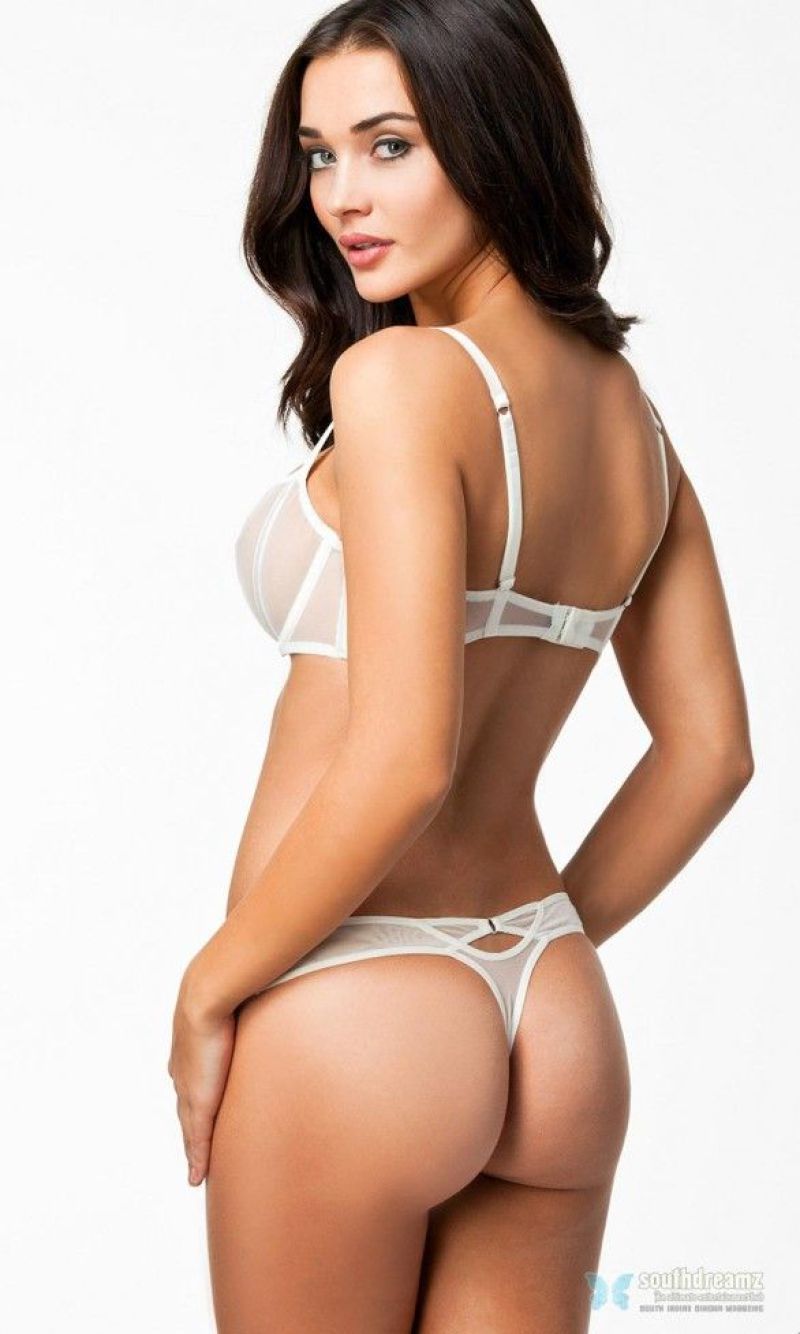 Almost time to get in the back to work on Monday mindset.

Just came back from IKEA and some Swedish meatballs. It is really fun to watch young couples fighting and/or the poor dude just giving up and saying anything to his girl just to get out of his personal hellhole he has fallen into.

Evening, lizard people. The game on the radio seemed like it got mildly bananacakes. Bananacupcakes, maybe. 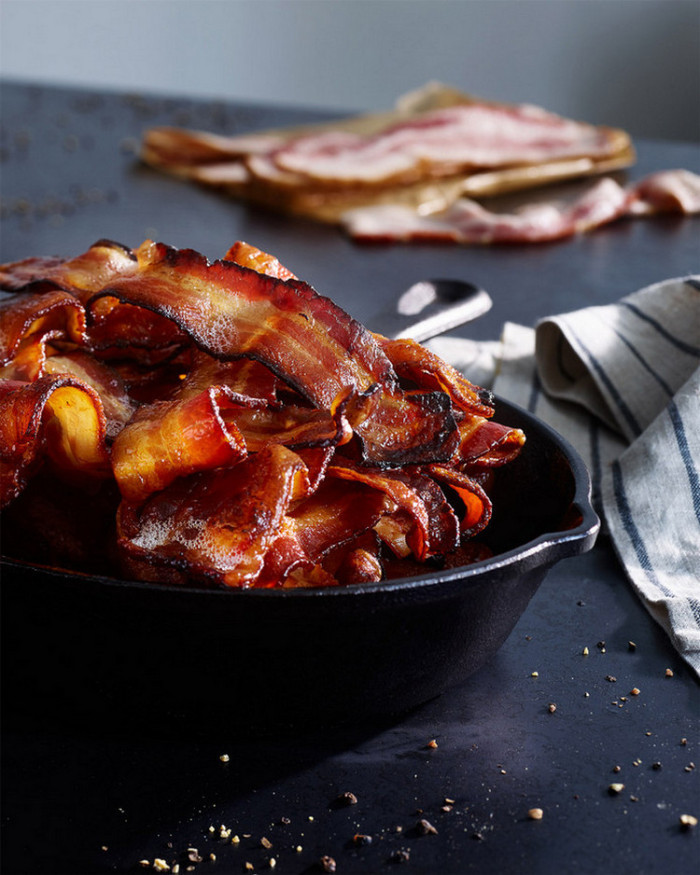 I honestly don’t see why they went with Drago in this one. I’m not sold until I hear more of the storyline

I don’t think there;s enough money in the world to pay me to have the discipline to not eat the food I like in order to get that dude’s body.

Oh man that was so close to a wild ending

Every time I kind of find myself in a situation where I have to root for the Eagles, I go back and listen to the audio from when Howard Stern sends Richard and Wolfie to the Wing Bowl and I feel like I need a shower.

I’m kinda sad Hope Hicks doesn’t work in the White House anymore because I really enjoyed people fighting over whether she is actually hot or not.

Hot, but not hot enough to overlook her awfulness.

See, I think she falls into a weird uncanny valley where by being almost really hot she’s not hot at all.

Her and Megyn Kelly. I’d hate fuck them both

And now Redacteds have a two game lead in the NFC Least. Weird.

it’s pretty much theirs

I do appreciate that Vander Esch is still rocking a neckroll.

Looks like Eagles get to eat a dick this week.

The Clapper is going to win?

Wow, I really wanted to contribute….but there’s nothing. NOTHING. When you search hot Republican man. Nope. I want to be bipartisan…. 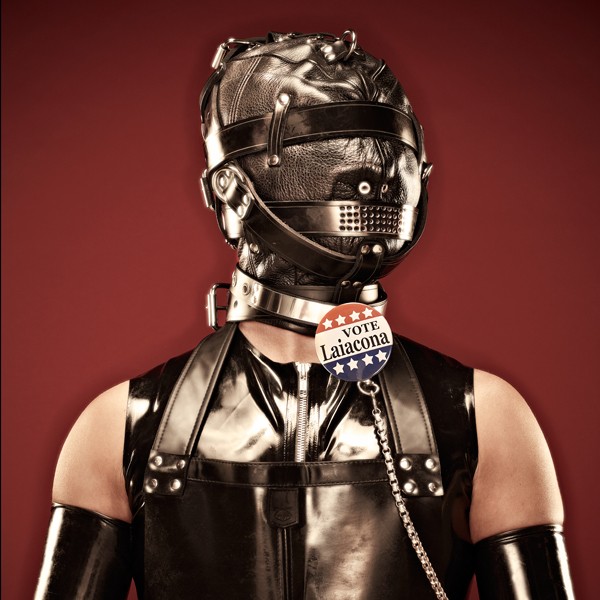 Pretty sure at least the dude in front likes pussy, I got at least one.

That movie was terrible and ruled at the same time.

Glad to see we’re moving on to the man meat portion of the night. 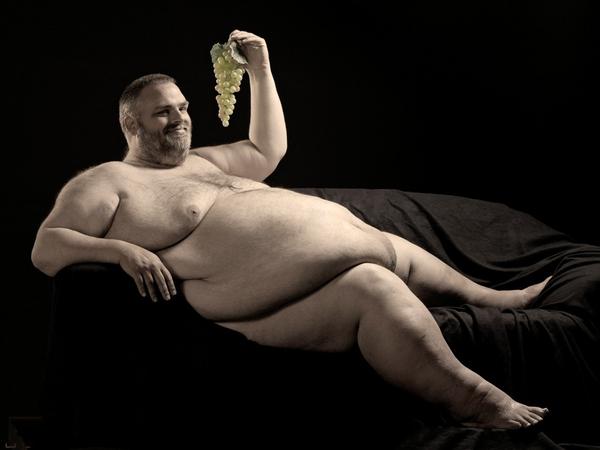 when did Andy lose so much weight? 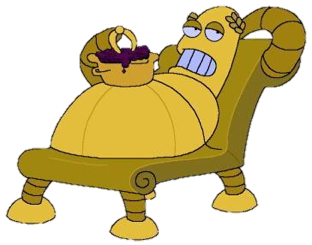 Doing my part to increase traffic

That’s why my wife is side eyeing my laptop…

I love a good pillow fight. 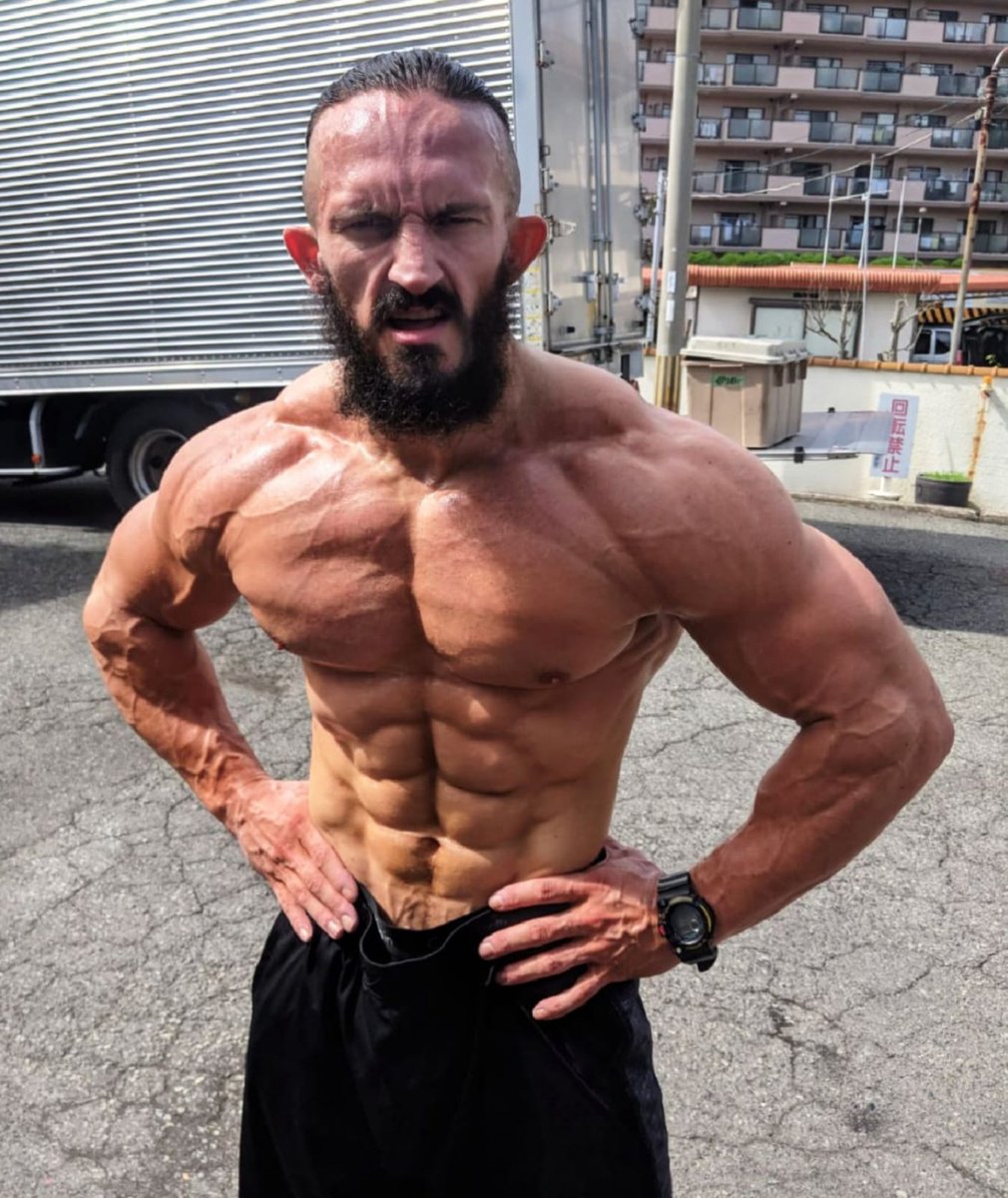 Come on Zeke. Punch it in! 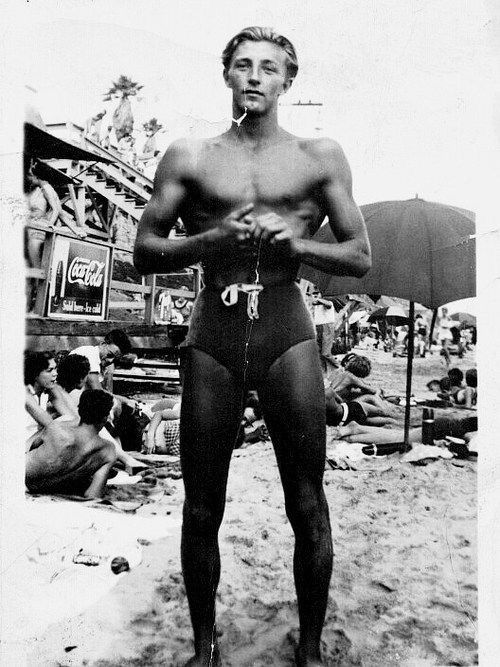 it’s so bad you guys 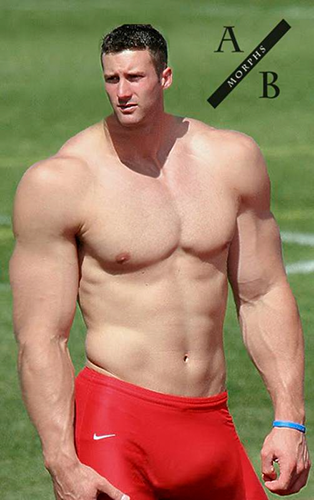 Is that a young Rick Santorum?

He’s doing that wrong. He won’t be paddling in my kayak.

u just hold the foam cooler and look purty!!

Think Odell and Eli can combine for negative 30 points tomorrow?

No shirt, no service, four eyes!

I don’t believe he’s nearsighted, but I’m okay with that

“The Eagles The!” -Horatio explaining his new tattoo. It’s in German!

This guy is using an imaginary faucet.

I assume he found it out of screen, we only saw the initial grope

This is quite good, although you do have to be careful with showers if your hot water steams, that’ll burn