I just recently had a curious experience that I’d thought I’d share. I had two glasses next to each t’udder, (I type that word more often than I would regularly in the hope that spellcheck will finally red-line it but, nope-not this time either. Yet try sneaking ‘rumour’ past this arbitrary-as-hell program though…) one had beer and the other contained scotch. I absentmindedly grabbed the latter and took a swig of what I thought was beer. Wah! I thought to myself, “I finally understand what Peter Gabriel was jabbering on about in ‘Shock The Monkey’!” I love me the scotch (username checks out) but I almost retched because I was anticipating the taste sensations of a different oh-so-sweet nectar. This is the most interesting moment in the last three days of my existence. I wish someone would cut me from this practice squad life…. TO THE GAME!

New Orleans qb Breezy is having himself one hell of a year but I sure do wish sportsfarters would drop the trope of, “He’s Almost 40!!!!”. My extraordinarily thorough research into signal-callers that did their thing into the fourth decade of their life (it took about 45 seconds) tells me that 20 have done so. As a percentage of the whole that’s… whatever but let’s not think that it’s some sort of radical achievement. Speaking of math and stats, boy, the abacuses are stacked up against them Cowboys. The Saints have averaged  44 points over their last 4 tilts and Dallas has scored over 30 twice all season. It only gets worse from there. Suffice to say that Zeke has to run wild over the Saints #1 run defense in order for the Cowboys to squeak out the W.

[thinks about playing some tunes from The Cowboy Junkies live album]

Daredevil has been cancelled. Fuck!

Love me some Run the Jewels

Dear Breesus why have you forsaken me?

10 bucks down the drain.

They were due for a subpar performance

Pacers wearing their “Hickory High” unis and looking like a bunch of fuckwads.

Those are ugly as sin. Also, I get that Hoosiers put Indiana on the map like the monorail did for Ogdenville, but, it’s a little weird to see a pro basketball team playing tribute to a fictional high school basketball team. 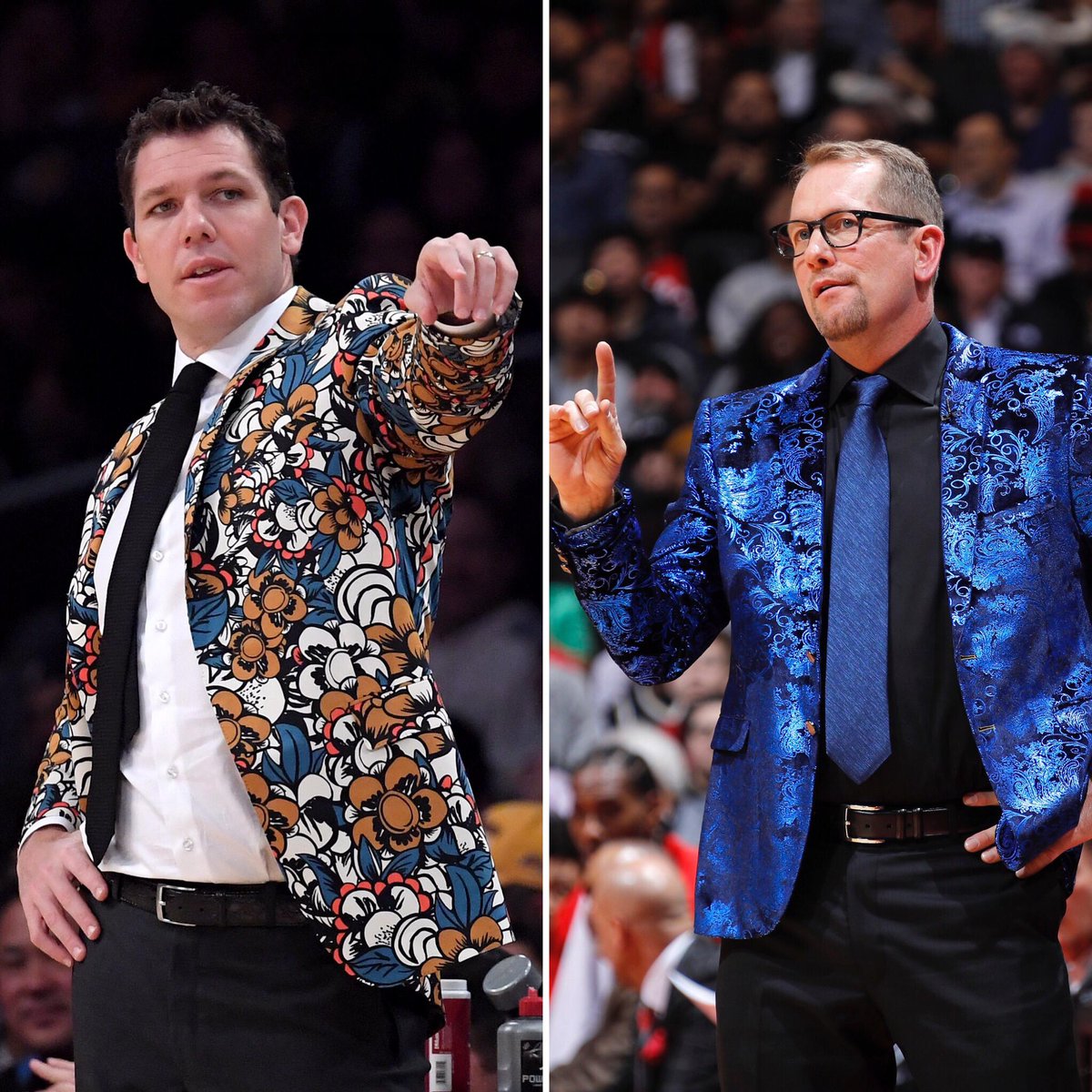 The guy on the right is the Raptors’ coach, Nick Nurse.

Oh really, and who was doing the broadcast? Charlie Commentator? 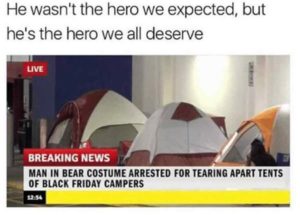 Oh. My. God. Is this real? Like, is Juventus going to wear this outfit in the real world? I’m DHgating the fuck out of this if true 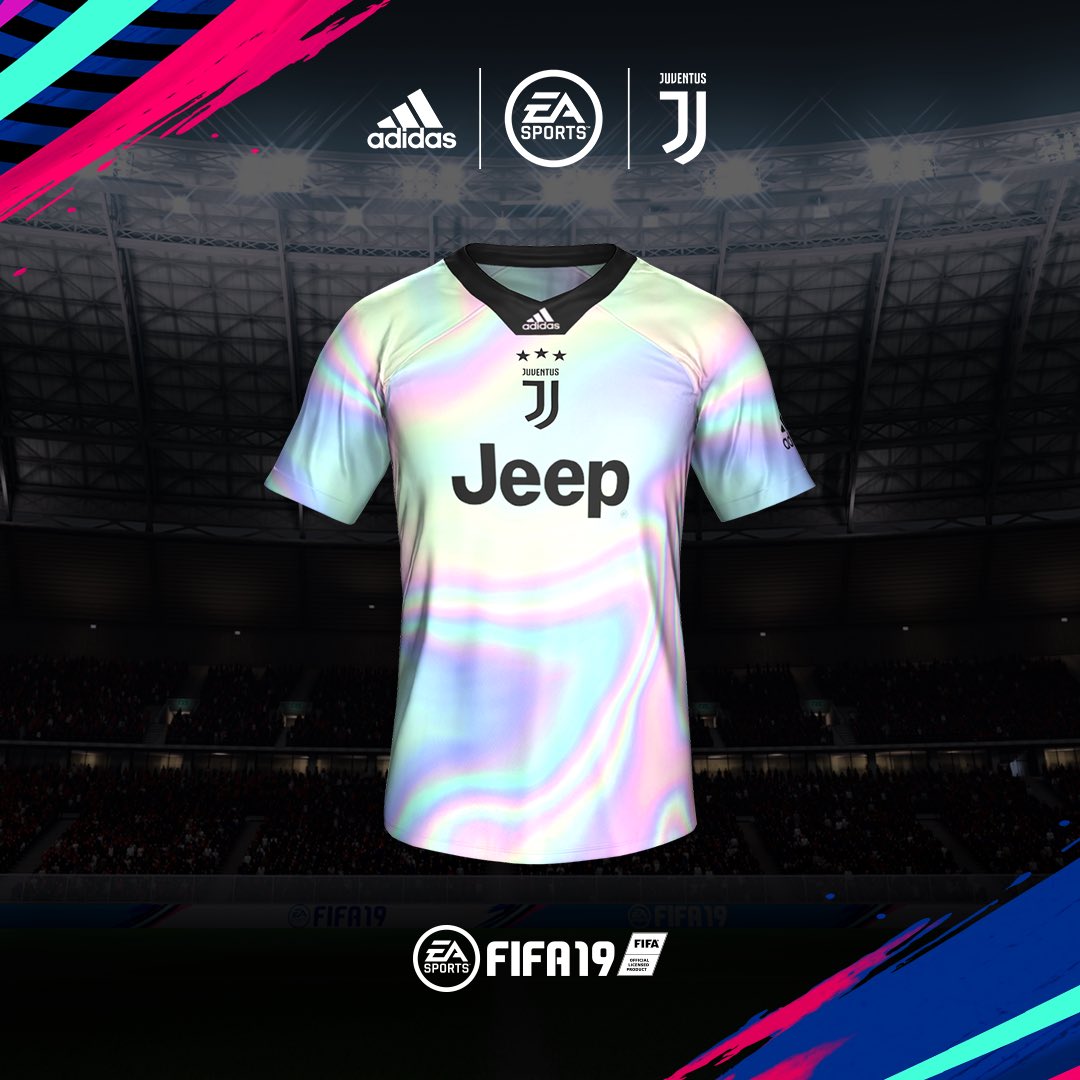 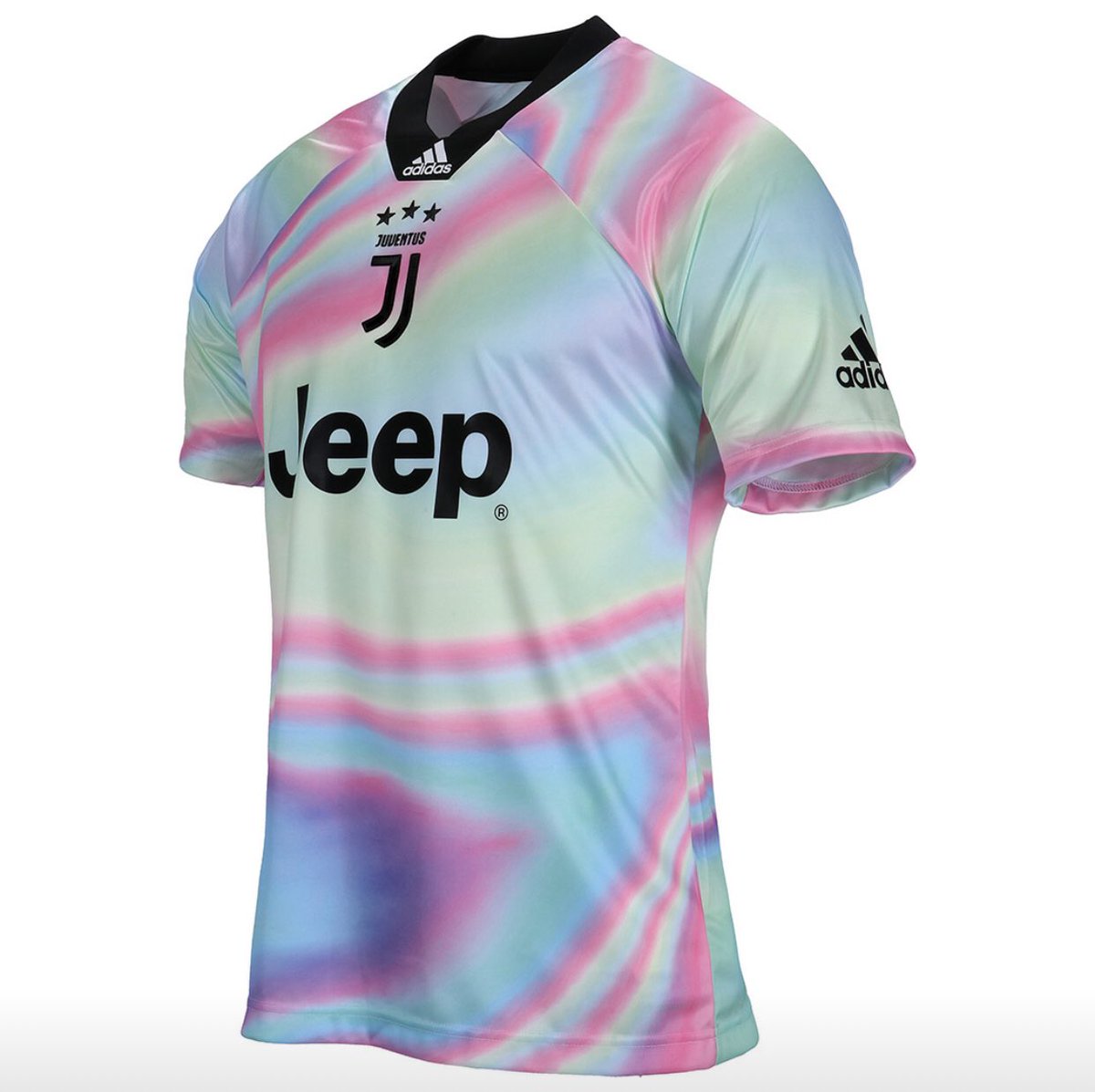