Finally, Matt Nagy was “not happy” with Cody Parkey’s appearance on the Today Show today.

Thanks to Alshon Jeffrey,

Reminder: [DFO] Hate Week will return for Week 2 of the buildup to “The Big Game”.™®© So whichever teams make it, I will be requesting your vitriol for those dates. MAKE ME LOVE IT!

Beerguyrob
A Canadian man-child of indeterminate age, he stays young by selling alcohol at sporting events and yelling at the patrons he serves. Their rage nourishes his soul, and their tips pay for his numerous trips to various sporting events.
Please Login to comment
24
48
0
21

Whenever I hear the name “Kliff Kingsbury” I think of “Klinton Spilsbury” who was the male model who was cast as the lead in the 1981 big-budget flop feature film The Legend of the Lone Ranger. He was very difficult on set, even though he had only acted in minor soap opera roles before. Eventually, all of his lines in the final edit were overdubbed. 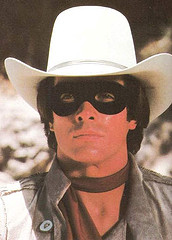 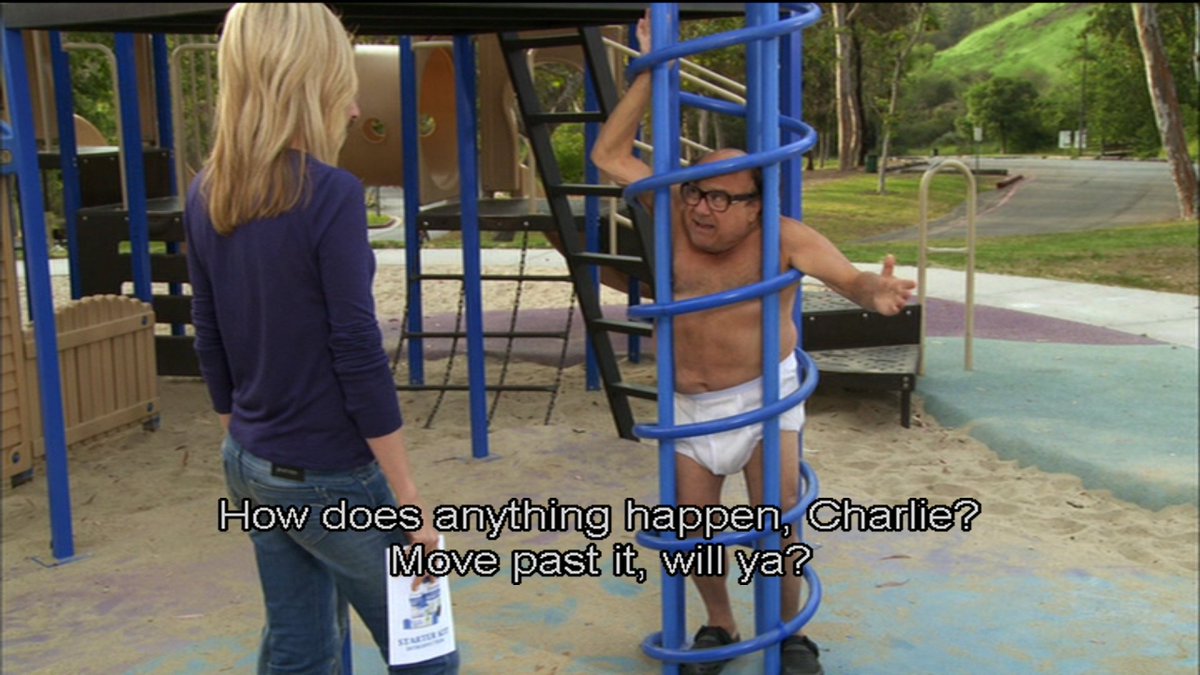 The rule is if a cuck starts eating it.

Bukkakke is ok tho

bukakke did not spell-check.

I really liked the first episode of season three of True Detective.

Accurate to the last two seasons, and probably this one: 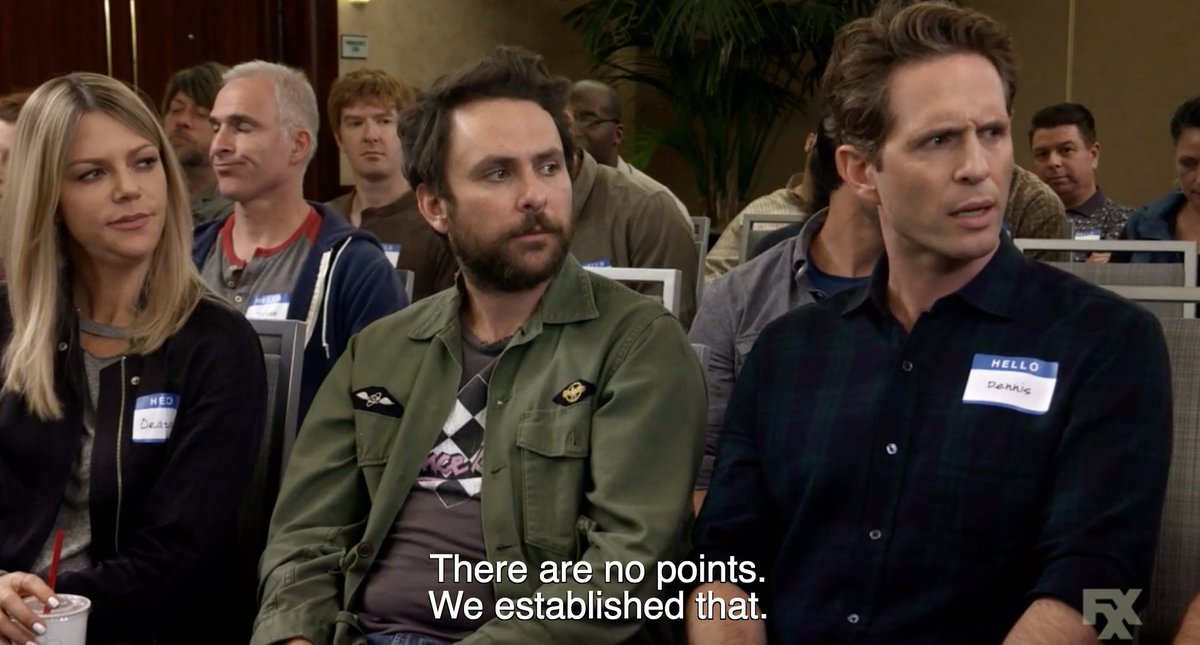 Then how did the Eagles win the Super Bowl?

Agreed. The characters make the story. Mahershala has an ability to express so many emotions without saying a word. I’ve got a similar buy in on Ozark on Netflix. Anyone can write a captivating story but without good direction and acting it’s nothing.

I’ve been invited to a black tie optional wedding in Chicago in April. I’m 100% showing up in a tuxedo.

But don’t wear a tie.

Or *just* wear the tie

I want to be invited to a white tie event, but I don’t want to find tails.

I’m going to try and convince Mrs. Shakrbait that a custom made tuxedo is better than renting one for this occasion.

Buy one at Jos. A. Banks. They’ll alter it close enough.You can even wear the jacket casually with jeans. A gentleman should own a tuxedo, even if it is the last pair of clothes he owns. You can then be buried in it and look good at the wake.

Make sure and wear brown shoes with it.

Why did I make myself go to the gym? This just sucks.

Chefs and P*ts might be playing for the AFC Title on Hoth.

Hmm, in terms of affecting coaching Andy has the insulation but Grumblelord’s heart approaches absolute zero…

If I won a National Championship, got to go to the White House and saw Big Macs and Whoppers and cheap ass Side Salads, I’m following Forrest Gump’s example when I meet the President.

On the plus side, nose picker pissed his pants in the excitement.

Maybe it’s just sweat? No, that doesn’t make it better.

I mean, how do you not walk away with six figures in your pocket?

Made homemade chicken nuggets with youngest GTD for dinner tonight. They turned out pretty good. Surprisingly the whole family liked them.

It’s no surprise that they would be impressed, that’s fancier food than would be served at the White House!

I’m a little impressed he left the wrappers on, I would have expected him to pass them off as his own family recipe for steamed hams.

If the Rams win the Super Bowl I am thinking I will invite them over my house and serve them Carl’s Jr.

If the Rams win the Super Bowl, I won’t have to go to the titty club.

I could also eat a burger and fries too.

More will show up than the other place.

That cautionary tale is why whenever I get lucky at the Casino and hit a “Holy Shit” winning (not a jackpot, but something where they reach for the black chips or purple without even thinking about it), I set a “Get The Hell Out of Here” limit. I’ll keep playing with their money, and maybe even raise my bet and have some fun, but when I reach the new limit, I get the hell out of there! I go to the Casino just play, but if I can leave with more money, so much the better.

To hell with letting it ride fun; money is more fun!

Casinos have an uncanny ability to reach into your pocket after you’ve finished playing with your winnings above the GTHOOH limit. A classic example is making your “last bet” at the blackjack table and your cards end up coming out as an 11 against a dealer 6.

Dude on radio just told me Dave Grohl turned 50 today. That makes me a little over two years older than Dave Grohl.
For some reason, that’s really annoying me.

Oh well, Happy Birthday Dave.
(no, the other one)

When I miss my parents I put 12 expired salad dressings in my fridge and it feels like home.

Also, stay tuned for my AVN posts next week.

I hope you see a boob or, failing that, a haboob.

Someone set the office thermostat to Auschwitz. This day cannot end soon enough.

I warned you about working for Zyklon.

Ovens or prisoner barracks in winter?

Sans football, I’ve decided to go about watching all the Q episodes of TNG, just so I can get to this amazing exchange:

“What must I do to convince you people?”
“Die.”
“Oh, very clever, Worf. Eat any good books lately?”

From Chestnut Hill, Philadelphia. I talked to him on the Germantown Avenue in Mt. Airy, the next neighborhood down in 2013. Really nice guy, funny.

[immediately starts drafting press release that books are not, in fact, edible]

– Chairman of the Board of Trustees of the Kansas City Public Library system.

My personal favorite is in his “Oh, please” in Q Who? when Riker complained about him sending the Enterprise to the Borg and costing some people to die. It was like a subtle reminder that this trickster is a god who can snap you out of existence.

Plus, Tapestry is a great lesson to never be too careful with your life because you only get one chance to do it right. If you’re too cautious with life and not like to take any risk, you’ll waste it.

It’s important to have an earnest Borg line. 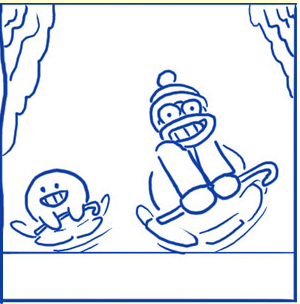