13 days, what is this, the… ah, I got nothing. Well that’s not true, I have this lovely dance number

and I have the results of the SHAN’KHOR Regional right here.

1. “Man, I LOVE the old touchdown, tv timeout, kickof [sic], tv timeout routine. Really gets my nipples hard for more hot NFL action when my team sucks, the commissioner is fining someone for special cleats, a star player beat his pregnant girlfriend, my favorite former player blows his fucking brain out due to CTE, and I’m not sure if I can keep supporting this sport. That’s what keeps me going, the excitement of a touchdown and a kickoff broken up by several commercials for dick drugs, cars, and fascism.” beats 16. “THIS (PATRIOTS) GAME I CALL ROGUE ONE BECAUSE WE ALL WATCHED IT AND WE KNEW HOW IT WAS GOING TO END” 21-15

12. “Ok, I’m embarrassed. This whole time I thought ‘calamistrum’ was a thing I was supposed to do for my wife on our anniversary but I was too tired and she was kinda pissed.” beats 5. “I’m in a red state. Memorial Day Protip: Be white in a red state and you’ll never feel blue.” 19-18

That one went back and forth throughout, so we’ve got our first late-game heroics by whoever made the swing vote! That’s great hustle, whoever it is!

14. “MLS? Is that like Lou Gehrig’s Disease? I’m glad these people are getting better though, let’s keep hoping for a cure.” beats 3. “THAT HAIL MARY PLAY I CALL IT THE DENTIST BECAUSE IT KILLED SOME LIONS FROM EXTREME LONG RANGE.” 21-20

Hey look at that, a second one-vote margin in this region! So I guess unlike government elections, your single vote actually means something in this thing.

7. “For driving through Arizona that quickly, Sheriff Joe Arpaio just asked to see Jimmy Garoppalo’s papers.” beats 10. “That’s true. If something were to happen to Winston, he’d pretty much be asking for it, standing there so provocatively in the pocket late in a bad game.” 22-13

And I also have the next two polls to vote on.

And now there’s only two days of the first round left! So okay, then we get to see who plays for a trip to the Saucy 16. Because we are not sweet. Well, occasionally. But not often.

Do the vote thing!

Senor Weaselo
Senor Weaselo plays the violin. He tucks it right under his chin. When he isn't doing that, he enjoys watching his teams (Yankees, Jets, Knicks, and Rangers), trying to ingest enough capsaicin to make himself breathe fire (it hasn't happened yet), and scheming to acquire the Bryant Park zamboni.
Please Login to comment
10
10
0
11

Howl about that Dayton-bound Pack!!

I haven’t seen a 4 go down this fast since my last date.

Who let R. Kelly onto DFO. 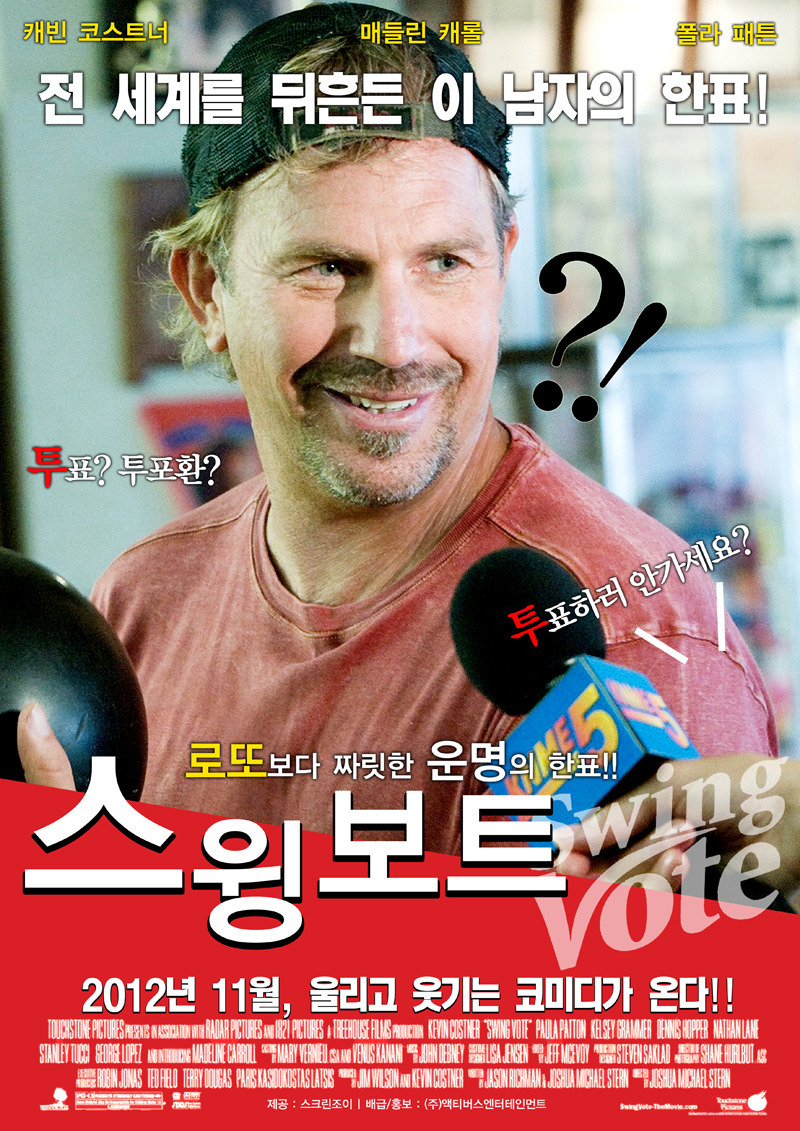 I think I’m the author of the “jerking off to women’s water polo” comment, and even I voted for the Paterno one. Tough seeding, that.

I have a feeling #4 is me. If not, it’s still an excuse to repost this.

Thirteen days. What is this, the Cuban Missile Crisis?

The Hater’s Guide is back!

Scrolling through the comments led to this gem:
https://i.kinja-img.com/gawker-media/image/upload/krq7xwkr1pbb6395o4i2.mp4