Round 6 began with my Geelong Cats taking on the Fremantle Dockers at home. A win would put the Cats in the driver’s seat for a spot in the finals.

Everything started well as the Cats’s suffocating defense stymied the Dockers and held them to one behind in the first quarter.

As has been the problem all season, that was all for naught as the Cats could only score one goal and one behind to take a six point lead.

The game remained tight with the Dockers eeking out a 1 point lead at Half. That was it as far as scoring for the Cats, though, which proved to be the story of the game.

In the fourth, the Dockers finally solved the Cats’ defense and the rout was on.

Later, the winless Collingwood Magpies were game to take on the powerhouse Kangaroos and stayed with them for the first quarter. This was a nice change from the previous pattern of starting slow and then catching up.

Unfortunately for the Pies, that’s exactly what the Roos did. They took the lead in the second and extended it in the third.

As usual, the Pies came back in the fourth, but it was too little too late as the Roos cruised home.

The clash between the Melbourne Demons and the Western Bulldogs ended up being the Match of the Round as it went back and forth until the very end.

The Demons started off strong, shutting out the Doggies in the first quarter. However, the Doggies came roaring back in the second, scoring four goals and holding the Demons to one while taking a six point halftime lead.

The Demons bounced back and lowered the margin to 1 in the third, setting up a frantic fourth quarter. A goal with two minutes remaining by Melbourne’s Tegan Cunningham proved to be the difference.

I tuned in to the Adelaide Crows-GWS Giants match expecting to see a blowout but was pleasantly surprised by how hard and well the Giants played against the Crows.

It was really a close game for three quarters and then the bottom fell out for the Giants. I don’t know if the effort was too much or what, but the blowout did eventually happen.

Actually, this mirrored greatly the Geelong game in that the Giants played great defense but couldn’t score after the first quarter and the strain of trying to shut out the competition became too much.

The last game had the Brisbane Lions and Carlton Blues locked in a battle to see who could assure themselves an easier path to the Preliminary Final. I tried to stay up and watch, but the need for sleep was too strong.

In the morning, I saw that the Carlton Blues were able to hold off the Lions with a strong third quarter.

Once again, Conference A exerted its dominance over Conference B by winning all three inter-conference games.

Let’s take a look at the ladders, shall we?

This year, since we have two new teams, the ladder will be split up into TWO ladders, one for each conference:

The Footy Tipping Contest for AFLW is back again! Those who participated last year should have received an email. If any of you newer readers want to participate, please click on this link and sign up. The URL is https://www.footytips.com.au/comps/DFO_Lady_Footy. It’s an Australian ESPN site, so it’s perfectly legit and, even better, completely free. It’s the same site we use for the regular AFL season.

Here are the standings after Round Six:

Congratulations to Litre_cola and Mr. Ayo for getting perfect scores this week! They are the Rex Ryan Lady Footy Tips MVPs of the Week! Another 6 of us got 4 out of 5 correct, so that’s pretty impressive. Well done, boys!

Also, no one forgot to put the Footy Tips in again! The competition is still tight, just the way we like it. Well done everyone!

As a reminder, all the games are available to watch on the Watch AFL app. If you are an International Member of one of the AFL clubs, this is included in your membership. If not, you can subscribe directly through the Watch AFL website: https://www.watchafl.com.au

As I mentioned last week, for $150 per year, you get to see live every AFLW game and all AFL games up to and including the Grand Final. You also get full game replays of every game I mentioned in the prior sentence as well as the live feed of the Fox Footy channel from Australia.

It’s really quite a bargain for nine months of entertainment.

Fox Soccer Plus also shows most games live. However, there is an extra charge for that channel and if you’re only interested in AFL, getting the Watch AFL yearly subscription is much cheaper and you get the benefit of replays without having to take the time to record games.

Geelong will be in a Preliminary Final if it beats the Giants. Simple as that.

The Crows are virtually assured of a Preliminary Final, even if they lose, as long as Fremantle and North don’t tie.

This is essentially an Elimination Final. Winner proceeds to a Preliminary Final. Loser goes home. A tie sends Fremantle home if the Crows win.

This game will be important or not based on what happens with Geelong and GWS. If the Cats lose, the Lions can get into a Preliminary Final with a win.

This game may be rendered meaningless or could decide the last spot in the Preliminary Finals based on what happens in the other games.

The AFL Preseason has ended! Just as quickly as it began.

Here are this week’s results:

Please remember that, if you sign up for the Watch AFL app as described in the section above, you can see EVERY game live plus full-match replays! Here is the schedule for the last batch of preseason games (all times Pacific):

There will now be a week’s break until the Home and Away Season starts!

That’s all for this week. Please remember that the AFL Season Preview with a special eye on helping you folks that haven’t picked a team yet will appear in a special midweek post of its own. Stay tuned for that.

So much for that stereotype.

When I saw I got 3 picks right, I assumed I’d forgotten to tip

Bout to open the bourbon at my desk. This looks like the beginning of Sean Miller’s wake.

Why do all these guys wear their hair with those little buns? Is it an Australian thing? They should get crew cuts.

Sorry about your experiences of getting beat up by girls all the time. Hope you get over it. 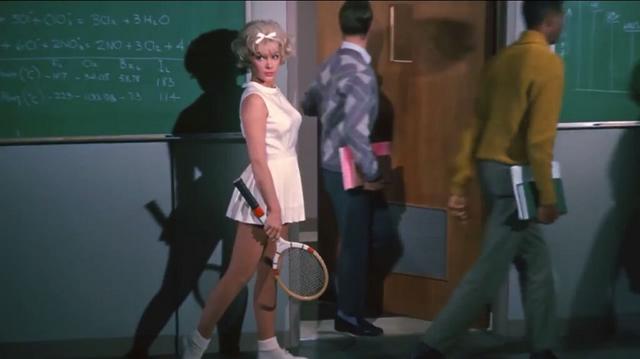 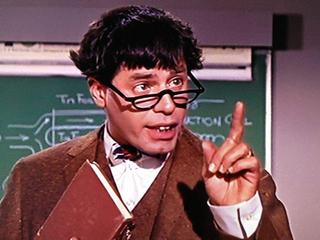 “NOT THE BUTTHOLES! THAT’S OKAY!” 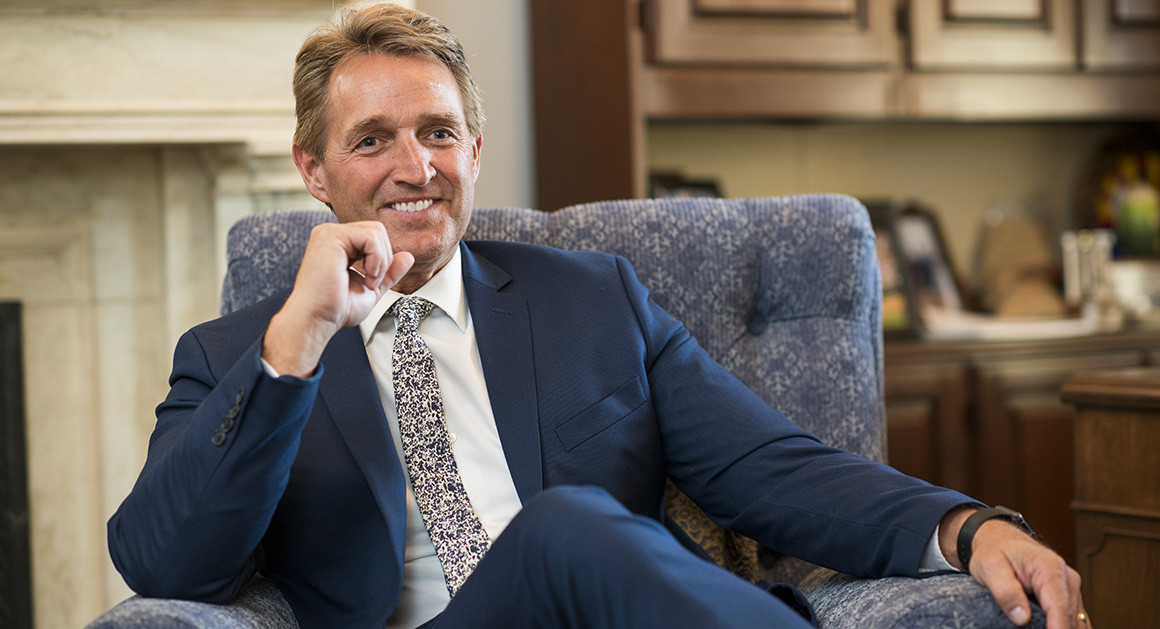 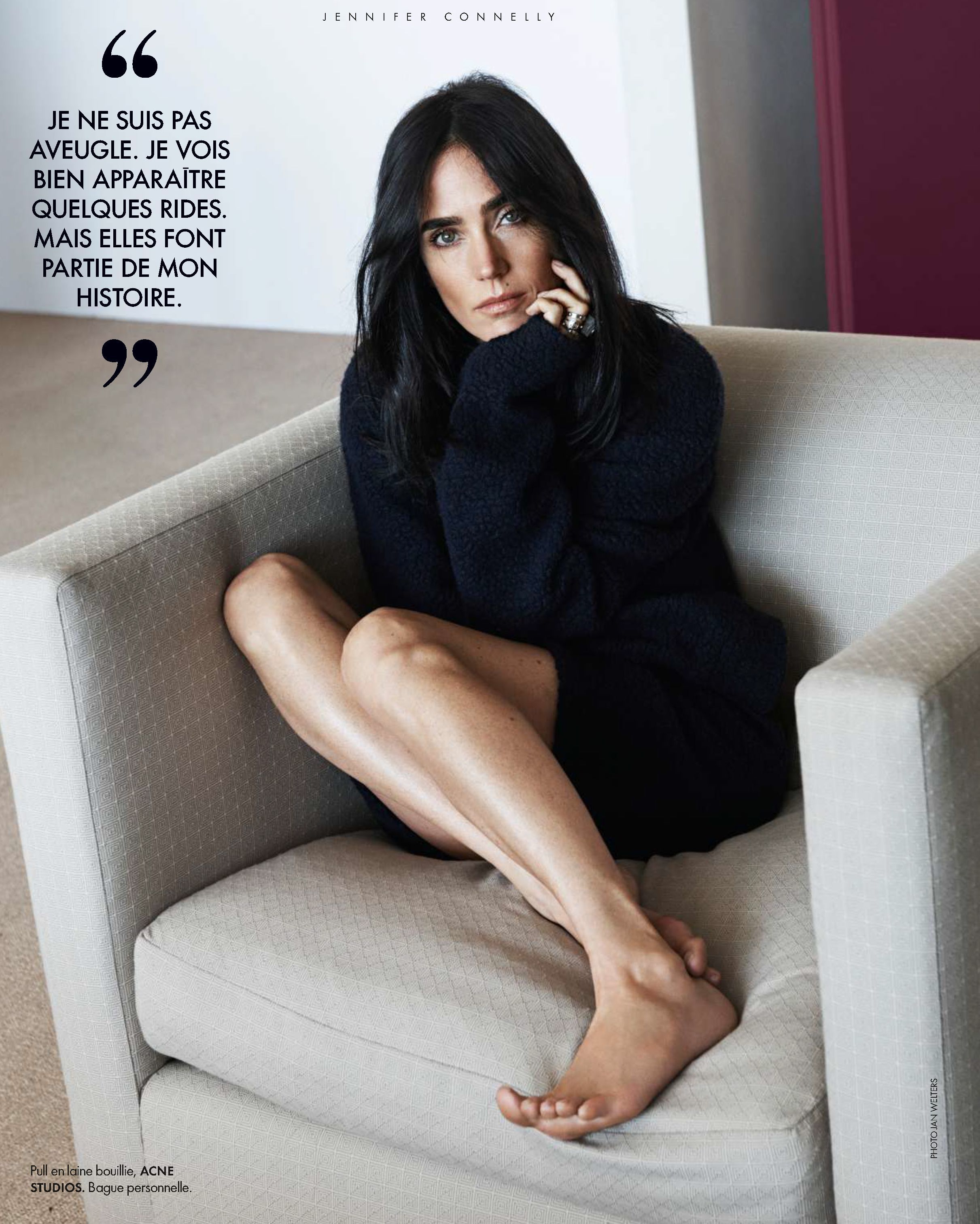