Senor Weaselo plays the violin. He tucks it right under his chin. When he isn’t doing that, he enjoys watching his teams (Yankees, Jets, Knicks, and Rangers), trying to ingest enough capsaicin to make himself breathe fire (it hasn’t happened yet), and scheming to acquire the Bryant Park zamboni.

The first couple days of the proper NCAA Tournament (not you, First Four, you’re not fooling anyone) are hectic as all hell as you go across every conceivable network to find the games, and once again remember what TruTV is—occasionally they have that World’s Dumbest show, which is how we know Danny Bonaduce is still alive, somehow, and other D-list-or-lower celebrities. Or at least they were like 10 years ago when I watched it? Who knows. Anyway it’s the Ides of March, so you rightly receive death-related music.

Yes, it’s a lot of fucking notes. Yes, I’m glad I don’t play piano. I actually was kinda trash at it when I took my mandatory keyboard classes in college, and only placed out of it for my Master’s by the skin of my teeth because I knew the notes for the chords, it just took an eternity to play it. Anyway, the required final two matchups.

That’ll do it for the first round, which got done before March Madness even started, so look at that, we’re ahead of the game, because they haven’t even selected the teams and aren’t planning to be done until April friggin’ 8th. If they brought it up A WEEK it would be almost acceptably late, I’ll give them April 1st (begrudgingly), as the Final Four would have still been in March, but at some point it’s going to become April Agita instead. This will of course then directly lead to the Christmas season because fuck it.

Tomorrow, the second round, which still doesn’t get a name because it’s never gotten a name so that won’t change.

Senor Weaselo
Senor Weaselo plays the violin. He tucks it right under his chin. When he isn't doing that, he enjoys watching his teams (Yankees, Jets, Knicks, and Rangers), trying to ingest enough capsaicin to make himself breathe fire (it hasn't happened yet), and scheming to acquire the Bryant Park zamboni.
Please Login to comment
8
7
1
9

“Rounds ending?! Now there’s something I never want to hear about in a Christchurch mosque! 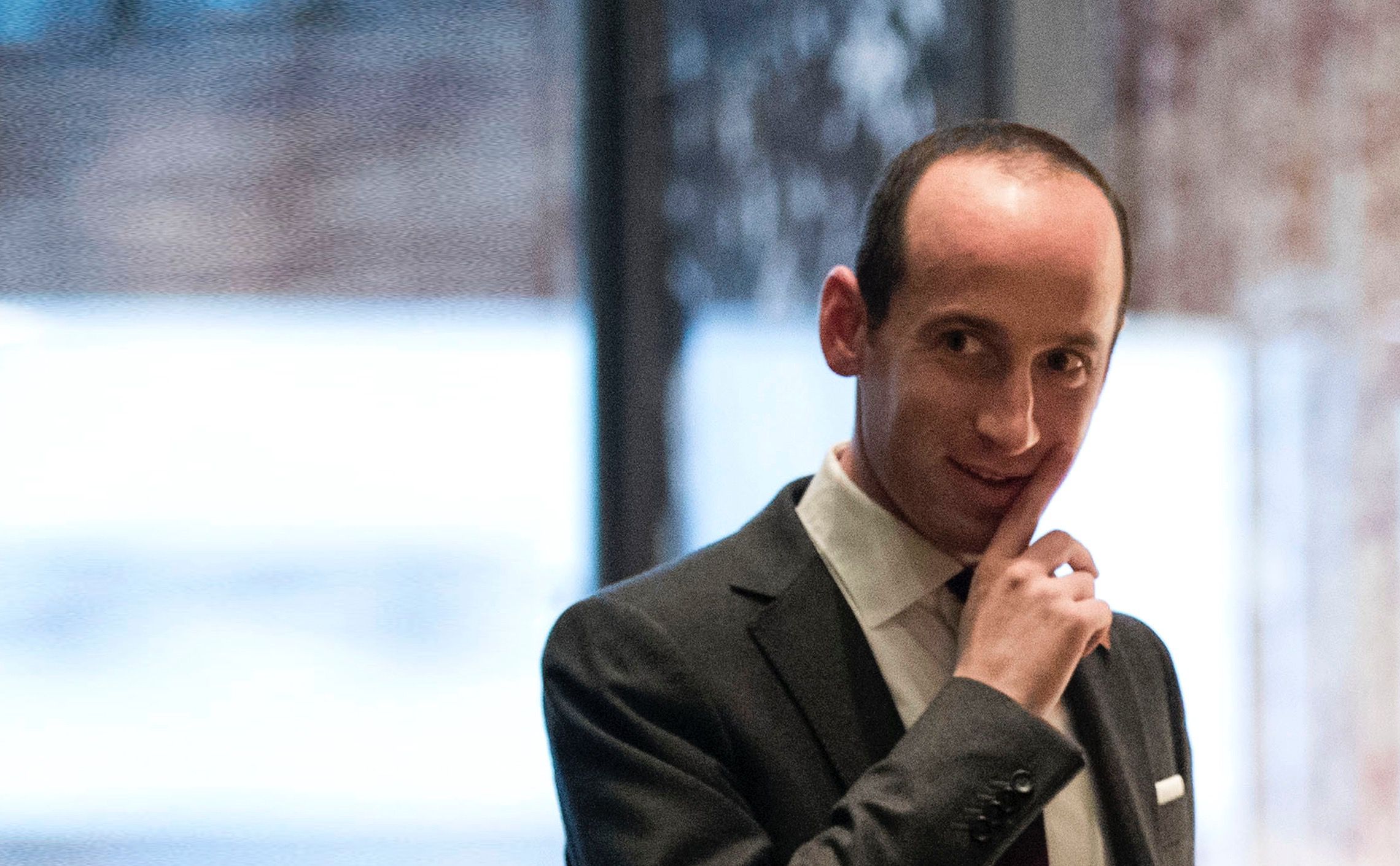 It hurt to vote against the ‘Infinite Jest’ crack, because it’s so well-deserved, but the seeding demanded otherwise.

Or, as Roy Moore calls it, Geriatric.

March Madness starts in April? That sounds about right for what I think about American Education.

Herp derp. We beat you during the War of 1812 in the Battle of Washington. Go back home you smarty pants Canuck.

YOU BURNT DOWN THE WHITE HOUSE YOU SONOFABITCH! 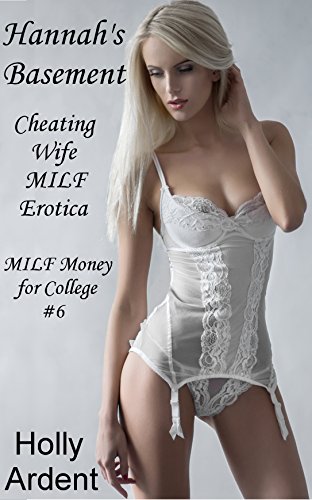 She seems like she would make a good second wife

Your third wife will hate her.

That 2-15 battle is as engrossing as “the Entertainment.”

“Going down to the wire” is what Donte Stallworth’s hot air balloon operator told him was about to happen next.