Round 10 Recaps and Highlights

This week, the first game had the #2 Collingwood Magpies visiting the Sydney Swans. My narrative all year has been that Sydney plays better on the road than at home. When I saw how many players would be out for the Swans, I figured the narrative would continue.

In reality, the Swans played really well. The match was close through three quarters. And then…. Well, the Pies reminded everyone why they are second on the ladder and the Swans remembered they had a lot of injuries and that they were playing at home. A string of 3 unanswered Pies goals effectively ended the game.

The proper Friday Night game had the Hawthorn Hawks hosting the Port Adelaide Power in Tasmania, which is a place where they always play well.

Later, the Western Bulldogs “hosted” the North Melbourne Kangaroos at Marvel Stadium as each team calls that stadium home. Rumours midweek spread that this would be Roos’ coach Brad Scott’s last game.

It turned out after the game that the rumours were true. Brad Scott stepped down from his coaching duties and the Roos will have an interim coach the rest of the year. The players must have been extra motivated to win their coach’s last game as they dominated for three quarters before the Doggies made a run starting at the end of the third.

In the fourth, the Doggies took the lead, but the Roos dug deeper and bounced back with the last five goals of the game to win it for their departing coach.

Even later on Friday night, the Adelaide Crows hosted the West Coast Eagles in a game that meant a lot in the top Eight standings. It was hard-fought throughout with the Crows taking a lead in the first only for the Eagles to come back and retake it in the second.

The second half was a mirror image of the first except the margins grew bigger. Adelaide built up a 30+ point lead in the third only to watch it evaporate in the fourth. In the end, the Eagles hung on and showed why they are the reigning premiers.

The first of the two late late Friday night games had my Geelong Cats visiting the Gold Coast Suns in the Australian East Coast. It was too late for my old ass, so I caught a Saturday morning replay.

The game turned out to be similar to last week’s in that the opponent played well and kept the game close for three quarters. However, the Cats have seemed to find an extra gear in the fourth and have pulled away to win by healthy margins. Again, the final margin was not really indicative of how the entire game was played.

The last game of the night was the traditional Dreamtime at the G matchup between Essendon and Richmond. The game features special pre-game festivities celebrating aboriginal culture, which you can see at the beginning of the highlight video.

As for the game itself, it was a low-scoring tough slog in the rain. Richmond slowly took the game over and started to dominate. Essendon mounted a comeback in the fourth, but it was a case of too little too late.

I was able to watch the first half of the first game of North American Saturday night again before I succumbed to sleep. I didn’t really think I would miss too much as the GWS Giants were completely dominating the Melbourne Demons at the MCG.

Unfortunately for the Giants, they couldn’t hit the side of a barn and the game was closer than it had any right to be. In the second half, the Giants did stretch it out to almost 60 points, but a Demons comeback in the fourth cut the final margin down considerably.

For the Giants, this was a golden opportunity missed to boost percentage for the rest of the year. Here are the full-game highlights:

The second of the Saturday night games had the St. Kilda Saints hoping to get a similar percentage-boosting win over the lowly Carlton Blues.

Unfortunately for the Saints, they made too many errors and a game Blues squad made the game closer than it really should have been. In the end, the team that made the least amount of errors won, but that’s not really something to be proud of.

The last game of the Round had the Fremantle Dockers hosting the Brisbane Lions in a game that was vital to both teams’ chances of staying in finals contention.

There is a narrative out there about the huge home-ground advantage that the Perth teams enjoy, but it’s not just talk. They really do tend to play better in Perth. Fremantle had to use up all of that advantage as well as extra time to handle the plucky Lions. It came down to the last kick After The Siren:

The top teams have started separating themselves. I’d say the top five are in excellent shape to contest finals. It will be a battle for those last three spots in the Eight and it doesn’t look like anyone except for Carlton is completely out of the running.

Here is where we are after Round Ten:

A hearty GOOD JOB to BFC and Dolph Ucker who both scored 8 out of 9 this week and continue to move up the ladder. It’s getting pretty tight in the middle and the leader continues to give up some ground. There is plenty of time left to catch him!

Overall, it was another good weekend of tipping for the competition. Everyone put their tips in and no one scored below a 5. Nicely done, everyone!

The Roos’ coach just announced he’s leaving. How will they respond with an interim coach against the red-hot Tigers?

The Dockers are coming off a big After The Siren win at home, but this is the MCG and these are the Pies.

The Giants got the win at the MCG that they wanted while the Suns hung tough with the league leaders. Will it be another close game?

The Swans won the last time they visited Geelong. And remember that they play better on the road…

2:25 AM – Brisbane Lions v Hawthorn Hawks at The Gabba

The home field should allow the Lions to bounce back from a heart-breaking loss this week, but the Hawks are no pushovers.

This is another “home” game for the Demons in Darwin even though Adelaide is technically closer to Darwin than Melbourne.

The Gold Coast Suns didn’t want to go back to China again, so this time it’s the Saints who will take on the Power, winners of all China games.

I’m not sure if the poor Blues will win another game this year.

Another edition of the “West” Derby that only I celebrate. Tough game for the Doggies.

That’s all for this week!

I did not know that! Nice scoop!

So, the Giants definitely should have won by a larger margin and blew a ton of chances. HOWEVA, they held Melbourne to NINE points in the first half, and a lot of the 4th quarter goals from Melbourne were after Davis and Coniglio went to the bench to rest. 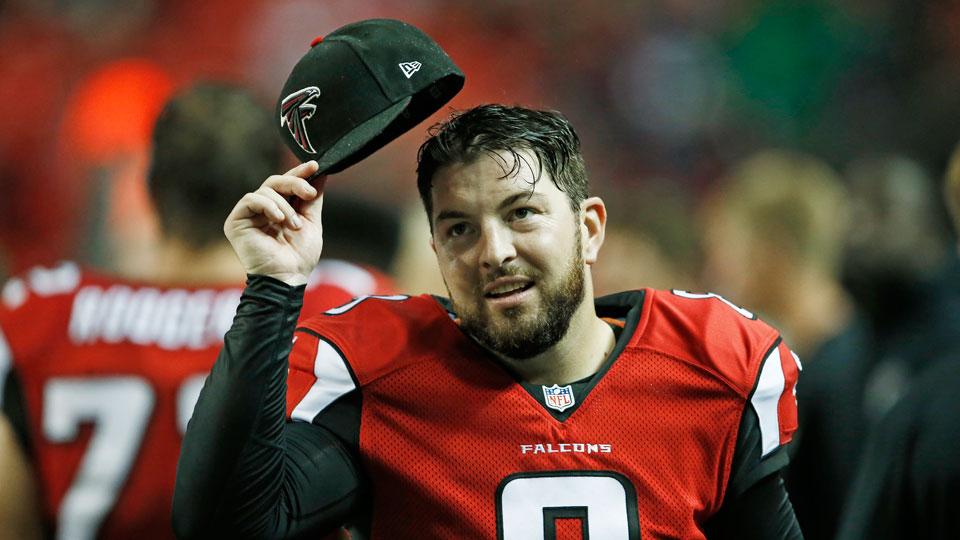 I think it’s awesome that even though he retired from football, Rex Grossman is still visiting cancer patients in the hospital.

/but seriously, having just been in the ICU to visit a friend I am thinking I should do some volunteering in that area. The amount it seemed to brighten peoples’ day for me to just wave at them from the hallway was incredibly uplifting.

A lot of people here in Denver hate Brian Griese, but I played on a league with nurses (I know, I know) from oncology and premature birth center and that dude was at both both two or three nights a week.

Not really; still need maple syrup and other goods, thanks.

seeing Derby’s tactics after going down a goal, good reminder that Frank Lampard is a cunt

how DARE you mock Cap’n Carlton!!

Thank you to those who have made the ultimate sacrifice for us to get hammered today.

if not for these gosh darn bone spurs!!11

Or whatever the next twenty reasons would have been.

Goddamnit, Essendon. Looks like they will be flying at cruise altitude for the rest of the way.