Begging your pardon for my sudden absence last week. Some family matters came up. They are currently stable, and hopefully the person in question is back to normal soon. Thanks to everyone for their kind thoughts.

On another front, one of my dear friends lost his uncle a couple of weeks back and they had the Canadian memorial for him over the weekend. His name was Thierry Freyvogel, and he was without a doubt a badass in his field.

A noted herpetologist, Thierry worked for the Swiss Tropical and Public Health Institute & the World Health Organization, specializing in antivenin research and non-infectious disease transmission. He traveled & worked in Africa, primarily Tanzania from 1955-58, trying to develop research on environmental health and on the epidemiology of non-infectious diseases, genetic epidemiology and gender, and establishing a WHO research field laboratory. This (silent) video of him working with a village to acquire & milk snakes is typical of his work in the field.

He also worked with leading doctors in the country and at the WHO to help develop cheaply accessible serums to counter toxic snake, mosquito & tick bites. In fact, he co-wrote a chapter in the leading study on poisonous bites

and pioneered identifying the many & varied things smaller than a lion that could bite & kill you in East Africa.

Back in Switzerland, he was head of the University of Basel’s Biology department from 1966-85. I first met him there in 1987, and one of my favourite, confirmed stories he told us was about the time he got bit in the lab by a Black Mamba. He told us how he got bit on the forearm, and – knowing he had only 15 minutes to get upstairs to the antivenin – calmly grabbed the snake by the head while in his arm and proceeded to walk to the elevator. He got onto a crowded elevator, asked someone to push for a particular floor, and calmly made his way to the medical facility to receive his dose. When we asked why he didn’t simply kill it & run upstairs, he said to panic would have caused the venom to spread quicker, and he needed the snake alive because they had no other specimens.

Enjoy the evening. It’s good to be back.

Beerguyrob
A Canadian man-child of indeterminate age, he stays young by selling alcohol at sporting events and yelling at the patrons he serves. Their rage nourishes his soul, and their tips pay for his numerous trips to various sporting events.
Please Login to comment
37
47
0
23

“In memoriam” and “cancer sucks”

Kawhi got way too unselfish at the end. Hero ball that shit to the hole, draw a shooting foul. And if GS comes back from the dead, it was Lowry’s stupid extra pass that was patient zero. Follow through, throw a fucking floater up there.

This guy gets it.

His sheep certainly does. 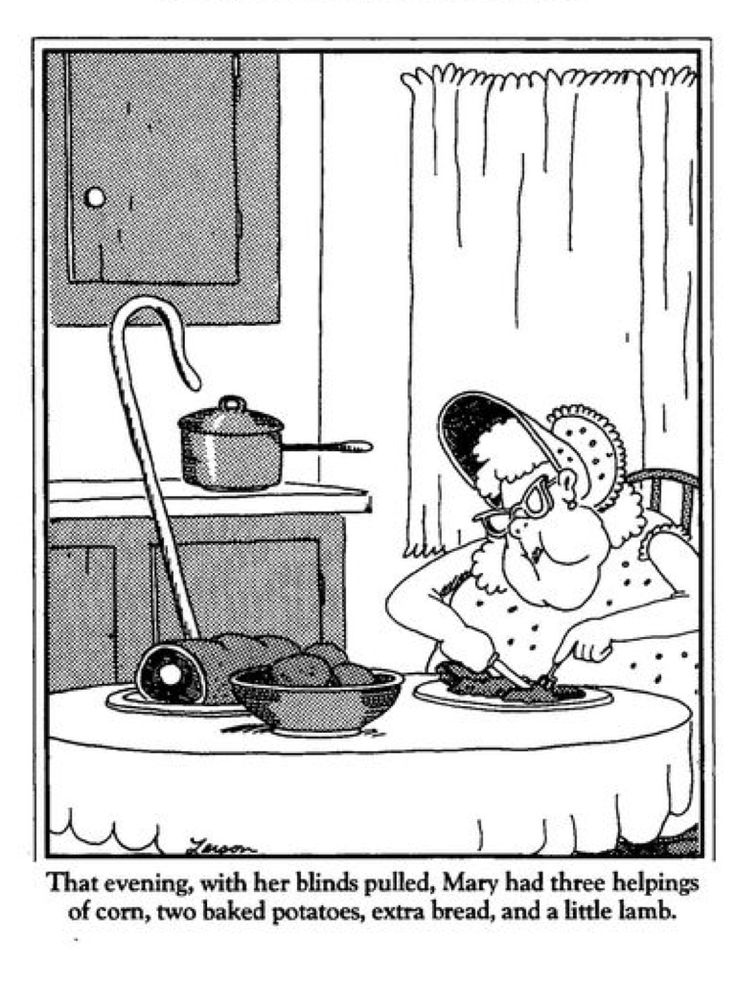 Don’t worry, Toronto. I’m sure that loss won’t haunt your fan base for decades. Probably not.

Field scientists! Great share. My uncle who is an entomologist and spent his life trying to kill mosquitoes for the gob’mint was cool, even. He died on his back with his arms and legs curled up.

Would have accepted volcanologist. 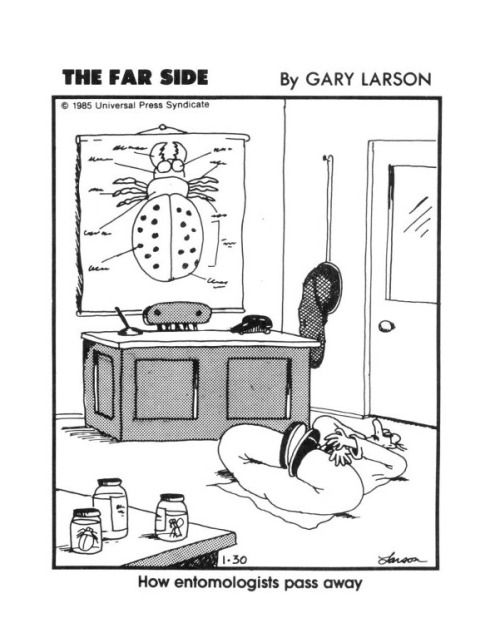 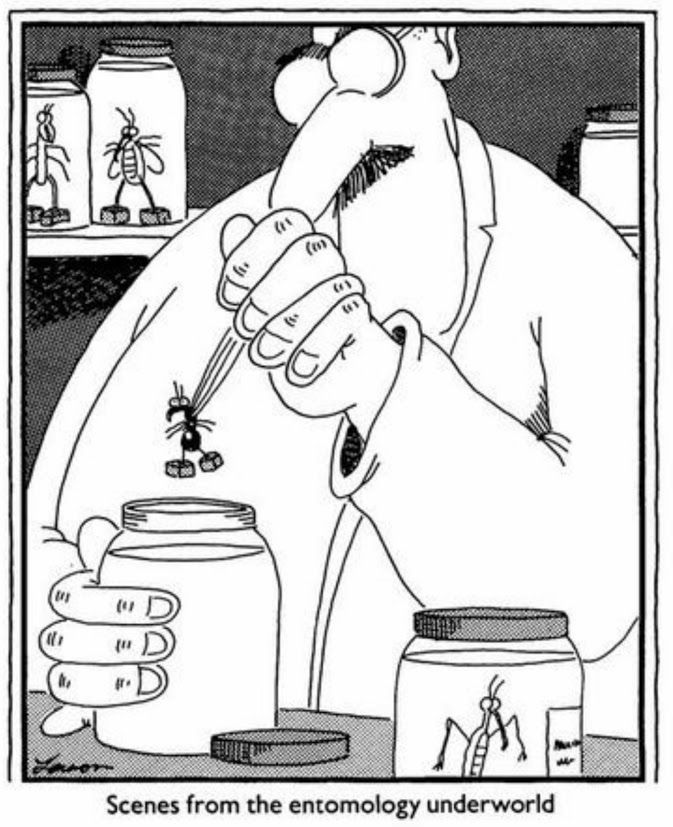 Did any of you guys hit a homer in the D’Backs-Phillies game? Everyone else did.

Belichik is vacationing in Phoenix?

And…Toronto closes out the game by scoring two points (on a goaltending call) in the last three minutes.

Impolite to score more than that, eh?

So begins the longest two minutes of 2019 We all agree that the Raptors winning voids the season, correct?

I first read that as “a Canadian memorial” and was trying to figure out what would be involved. All I could come up with was serving fries with poutine and maple syrup while everyone wears jean jackets and black socks with sandals.

Big deal, I milk big snakes all the time, I call it a Tuesday.
–Buddy Cole, probably

For as many stupid mistakes as the Warriors are making, their otherwise ridiculous talent is keeping them completely in this game.

Awesome story about your friend’s uncle! I’m also glad to hear things are better on the other end. Glad to have you back!

1) Hi.
2) Thanks for the BeerGuyRelative update and the snake guy story. Dude was a badass.
3) Still recovering from DFOCrawl; not the drinking, but the panic of almost making Low Commander miss his train. Don’t wanna get on the wrong side of BOLTMAN’S minions.

Be that as it may, your wife sounds like she would give the Charged One a run for his unending river of souls.

I may exaggerate things a bit, but then I would not bet against her.

Plus that thing she does with her tongue.

Having met Wife of Spam, it’s best to err on the side of caution.
She’s awesome.
I made tortilla soup for her!

Please don’t strike me down.

If you haven’t read it yet, this is nausea/rage inducing:

This guy needs a beating, and not the good kind.

In the Trump universe this doesn’t even cause a blip, not even an eye roll.

I wouldn’t expect any less from the founder of wework

What a first quarter

Cut to shot of Drake singing “O Canada”
THIS IS WHY I AM ROOTING FOR THE OTHER TEAM.

After the entire hockey season, today was the first day I heard so much as even a mention of the Bruins from our Mass based headquarters. This prompted me to ask everyone how many regular season games anyone watched.

“Well, I don’t watch ALL the regular season games.”

Buddy, texting me: “Woo! You’re watching the Raps close this out tonight, right?”

Buddy: “You kidding me?”

That doesn’t sound foul enough to be Buddy Cole

Putting on the Ritz!

What a badass. I bet Dr. Freyvogel could have wrangled my aunt in-law. Venom of choice: gossip.

It’s too bad we can’t swap the nba and nhl finals, so that Toronto was playing Boston and we could 100% justify just blowing up the area with both teams and fanbases inside. Then when St. Louis plays Golden State we could do the exact same thing, and four problems are solved!

yeah, the Spirits were kinda cool

-Marvin Barnes, when told that his flight would take off at a certain time and arrive at an earlier time, due to time changes.

“Man, I ain’t getting in no time machine!”

one of my favourite Louis CK bits before…you know:

“Whatever. I’ve had herpes way more times than that guy.”

-some silly shithead, sitting on his toilet

Oh, I had a reference to a herpestologist that I removed for fear of having the site mislabeled.

This Thierry Freyvogel indeed does sound like a very accomplished man, but why the hell did he keep the antivenin on a DIFFERENT FLOOR?

Kill off the weaker herpetologists, obviously.

“It was the seventies, man.”

Obviously, he was one of Laurence J. Peters’ early hires. Hence the Principle and all that came after.

After being stung by a bee as a child, I’m pretty positive my Mom whipped out that exact book and concluded I was fine and a total wuss.

Mom Calls You A Wuss:

Forced to mow lawn with electric mower (after a rainfall) that had a frayed cable. After getting shocked and relaying it to mother, (maybe 11 years old) was called a ‘baby’ and forced to finish said chore.

My mom has never called me a wuss.
But she has called me an asshole a handful of times. And was right, of course.

I got bit in the mouth by a dog when I was a kid; bleeding all over. My mom says; “You can’t be hurt very bad with all the god damn noise you are making.”

Aaron Rodgers has also been cleared for throwing.*

*shade at his family

Hey, good for them!

His research assistant, who verified the story, recounted the wide-eyed fear on everyone’s faces when he calmly walked into their lab with a live snake pumping venom into his arm & asked for a shot.

Everyone was so impressed that they named a drink in his honor. 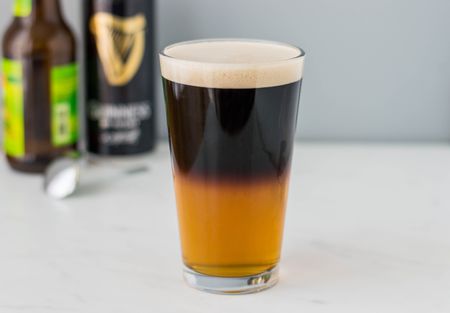