tWBS (sitting comfortably in a window seat, eating a delicious meal): Why are you so grouchy?

Balls (seriously uncomfortable in the middle seat with no food): I. DID. NOT. SLEEP. WELL. LAST. NIGHT.

tWBS: That’s a shame. I slept like a baby with four tits to choose from!

Balls: You know, I bet you the elves that live in the mountainside heard you give it to those two last night.

tWBS: I bet you they learned a thing or two.

Balls: Did you have to go all night, though? It would have been nice to use the bed I paid for.

tWBS: One, yes because we had to leave early in the morning to get back to the airport, remember? And two, you probably wouldn’t have wanted to sleep in your bed…

Balls: Ewww, what in God’s name did you do?

tWBS: You don’t want to know.

Balls: I don’t even know what that means.

tWBS: Your clothes would have gotten… dirty.

tWBS: Well, we were building a fuck pyramid and using whatever we could find. I’m sure we would have used your luggage.

Balls: Dude! Even then, how would they have gotten (does airquotes) dirty?

tWBS: Dude, it’s not my fault Kristín’s friend is a squirter!

tWBS: Plus, it’s been a while, so I kinda went all over the place…

Balls: I think I’ve got it. You don’t need to give any more details although I’m still curious about the fuck pyramid. Are we going to get charged for extra housekeeping?

Balls: Great. So, what happened to Kristín? I don’t see her on the flight.

tWBS: Yeah, she called out. There was… an accident.

Balls: When did this happen? What did you do?

Balls: It never is.

tWBS: So, I was trying out this new thing I’d learned from Veronica while performing oral and…

Balls: Is that why she was limping when they walked by me?

tWBS: I blame her friend. She lost her balance when she came and then the whole Fuck Pyramid fell apart and Kristín sprained her ankle.

Balls: Not your fault at all?

tWBS: Leave him out of this. Speaking of, did you get him or Brick to keep track of Vanessa’s Russia reports on Telemundo?

Balls: Brick said he’d handle it. Apparently, he knows someone who knows someone who is part of the programming team at Telemundo and they’re giving him the inside scoop. Plus, he likes watching Mexican television anyways

tWBS: Aren’t you happy we got here before Brexit?

tWBS: You would have gotten another ass cleaning, Capo!

Balls: Dude! Don’t say that shit out loud! That’s like saying the B word at the airport!

Balls: No, you dipshit! The bad one!

tWBS and Balls emerge out to the greeting area and scan around looking for King Hippo.

Balls: You told him to meet us here, right?

tWBS: Yeah. Gave him all the details.

Balls: Where is that bastard?

Patron: So I tell the swamp donkey to sock it before I give her a trunky in the tradesman’s entrance and have her lick me yarbles!

tWBS calls Hippo’s cell phone. There is no answer.

Balls and tWBS (in unison): MOTHERFUCKER!

Balls: So, what now?

tWBS: Seriously? I thought you were all world traveler and shit.

Balls: Shut up. Ok, Gatwick Express it is. But do we even know WHERE in Central London the Hippo is?

tWBS: I know he got us a hotel!

Balls: Great! Do you know which one?

Balls: Do you know anything about his whereabouts?

tWBS: He said something about looking for a pub that showed soccer. Fucking soccer!

Balls: Dude, you realize you’re in Europe now and EVERYONE loves soccer, right?

tWBS: For one, I’m not ugly. You can ask the Icelandic girls for their opinion. For two, let’s focus on finding Hippo, alright?

tWBS: So, moving on to the pub. He said he was looking for one that showed his favourite, with a u since we’re in England, team’s games on the TV.

Balls: That would be Everton, last I checked. Lemme check on my phone to see if there are any Everton pubs in London…

Balls: Why the fuck can’t I get internet here?!?

tWBS: Did you pay your bill?

tWBS: Here… (thirty seconds pass)… Most likely he’s at the Horseshoe. That’s an Everton bar according to this website.

tWBS: You’re out of your element, Donnie!

tWBS: Hey! I just figured out how to stop the Fuck Pyramid from collapsing!

Patron: So I tell the swamp donkey to sock it before I give her a trunky in the tradesman’s entrance and have her lick me yarbles!

Christ, by the time they get to Scotland, Hippo will be able to converse with the locals solely through telepathy.

If they make it that far. Once Hippo sees all the betting houses he might be in trouble.

It is like animals presenting in nature. All completely natural.

Watching Mexican TV (and enjoying it) is all part of my cover. In fact I can’t stand that shit.

But Briiiick, you promised you’d call! 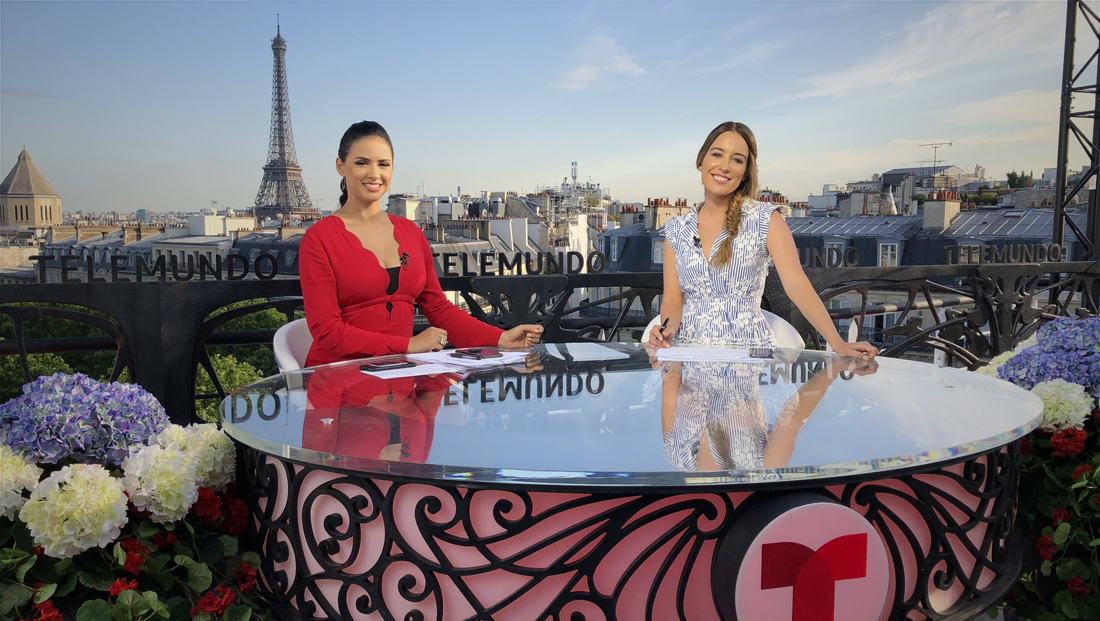 This is also part of my cover. Which story do you believe? For my money, I’m partial to the girl on the right, but the girl on the left will do . . . nicely. They both come with a free air freshener.

I believe everything you do is a cover so you can scribble in your famous notebook.