Round 17 Recaps and Highlights

We are back and the games this week were quite exciting with a few close finishes and a couple of surprises. Let’s get right to it.

This week, the first game had a Grand Final rematch with the Collingwood Magpies heading west to take on the West Coast Eagles in Optus Stadium in Perth.

The game was close in the first half with the Eagles only slightly ahead at Half Time. The third quarter allowed the Eagles to extend their lead for a bit, but the Pies were still within reach. In the fourth, the Pies came back and got the game even. It came down to the last two minutes:

What a game! Worthy of the two Grand Finalists from last year. Here are the full game highlights:

The proper Friday Night game had the Carlton Blues visiting Sydney to take on the Swans. Remember what I’ve been saying all year about Sydney playing better on the road than at home?

Well, the Blues played well, the Swans not so much and the Blues were able to grab their fourth win of the year!

Later, the Hawthorn Hawks hosted the Fremantle Dockers at the MCG and it was over from the start. Well, that’s not exactly fair.

The Dockers did stage a bit of a comeback in the second quarter, but the damage had been done and the lead was too much to overcome. By the third quarter, the Hawks were in full command and never looked back.

Even later on Friday night, the Essendon Bombers and the North Melbourne Demons played one of the games of the season. If it felt like a finals game, it’s because a lot was at stake. The winner would get into the Eight while the loser dropped way down on the ladder.

North started out very hot, scoring four out of the first five goals of the game. The Bombers, however, rallied and took the lead late in the first. The game then became what they call in Australia an “arm-wrestle” with both teams fighting hard.

In the second half, it was Essendon that built a large lead only for the Roos to come bouncing back late in the fourth. In the end, it came down to the last two minutes:

The first of the two late late Friday night games had the Adelaide Crows visiting the Gold Coast to take in the sun and take on the Suns.

Remember last week when I said the Richmond Tigers got an early vacation by routing the Suns? The same thing happened to the Adelaide Crows.

The game wasn’t close and the Suns, again, are a mess after a promising start.

The last game of the night had my Geelong Cats hosting the St. Kilda Saints. By a twist of fate (and probably my intestines), I was up early on Saturday morning and managed to catch the end of this one.

As was expected, the Cats were able to hold off the Saints, holding them to only 57 points in a comfortable win.

Credit to the Giants, they did not give up and actually lowered the deficit in the second and third quarters. However, it was too much to ask for and they finally succumbed in the final quarter.

The second of the Saturday night games had the Western Bulldogs hosting the Melbourne Demons at Marvel Stadium.

The Doggies have quietly been making a run at the Eight and kept the momentum going with an important win against the reeling Demons. Watch out, GWS, the Doggies are coming for your finals spot!

The last game of the Round was another opportunity for the Brisbane Lions to show that they are for real and should be a force to reckon with come finals time.

They traveled to Adelaide to take on the Power and, similarly to last week, they aced their test with flying colours! It was a big win in Adelaide against a Port team that is frustratingly consistently inconsistent.

Now, the Lions are solidly in the Top Four with a very good shot at getting a Top Two spot and getting a home final with the Double Chance.

We finally have some separation in the ladder. Unless the teams from 11th position down get on a roll, their season is likely over.

The battle for the last few spots in the Eight is still being waged, only with fewer teams. I still expect it to go down to the last game of the season.

Here is where we are after Round Seventeen:

Congratulations to Why Eagles Why, who got our high score of the week with an almost perfect 8 and one off the margin!

Overall, we’ve gotten a little bit of movement with Why Eagles Why carrying that momentum to leapfrog Dolph Ucker and Yeah Right also edging Game Time Decision for 8th place.

Still a lot of games left and anything can happen!

The Bombers were able to knock off the Roos, but now they face a team in the Eight on the road. Can they pass this test?

The Power have gone Win Loss Win Loss for the past eight games. They lost last week…

This game will decide which team gets the Wooden Spoon this year.

The season is slowly unraveling for the Giants. They MUST win this game, but their injury list is long.

2:25 AM – Brisbane Lions v North Melbourne Kangaroos at The Gabba

The plucky Lions are all the way up to third in the ladder. They must win this game at home to prove they are for real and to keep alive any shot at a top two finish.

The Dockers are reeling and must win this at home to stay within reach of the Eight.

Technically a home game for the Cats, but the Hawks call the MCG home, so not so much. Should be a good game, though.

Technically a home game for the Demons although Alice Springs is roughly the same distance from Melbourne as it is from Perth.

The Doggies also call Marvel Stadium home. Are we sensing a pattern?

That’s all for this week! There are only six games left in the Home and Away season. Every game is crucial. Time to tune in!

I guess Twitter has nothing better to do today, which is good because Twitter could stand to go back to fighting over QB ratings and shit. 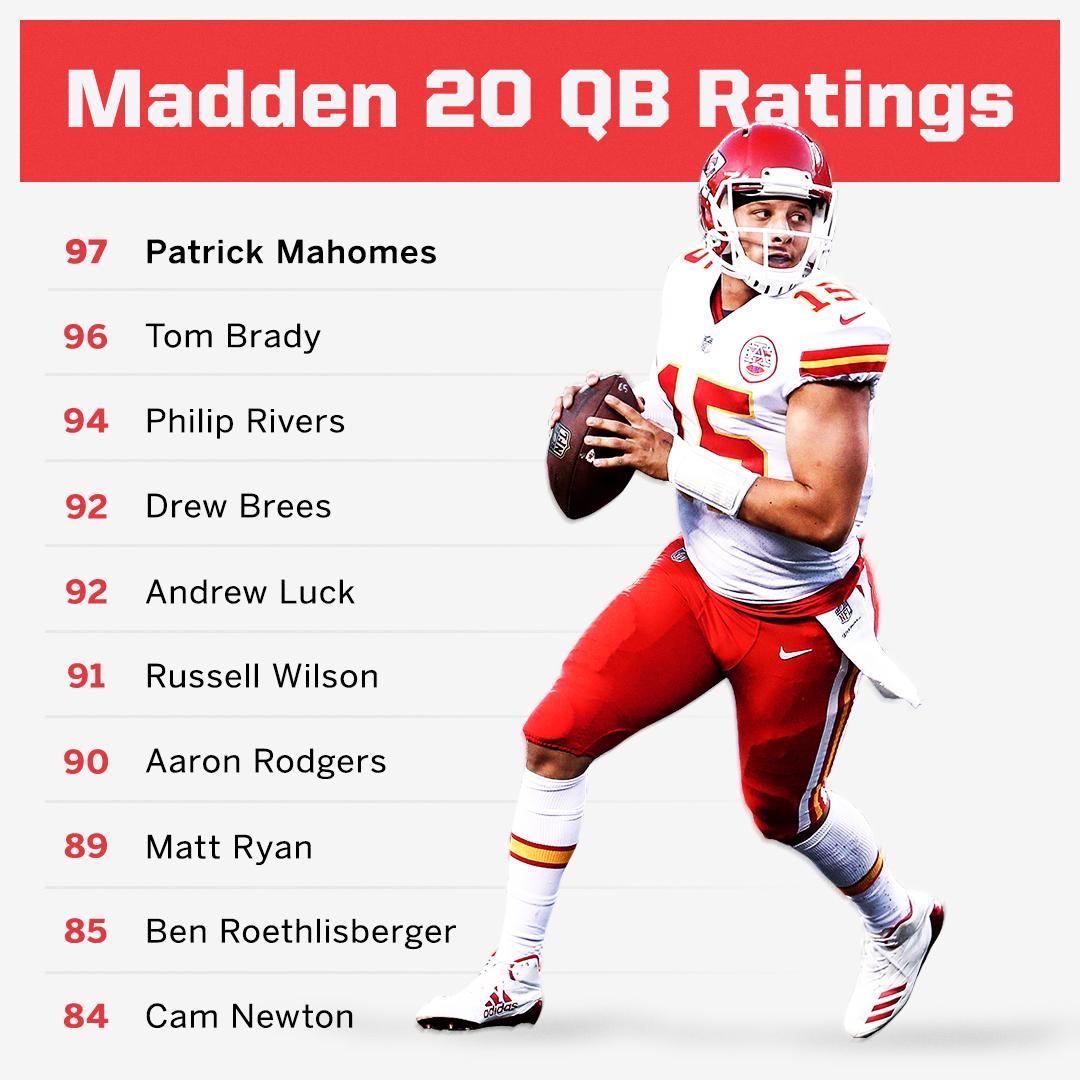 I think we all need to be flogged for not making more jokes about how Andy Reid set an NFL record for the fastest time in the three cone drill. 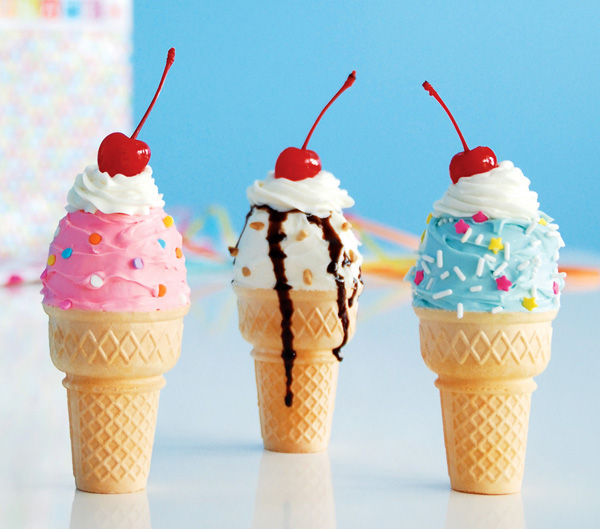 It was 600 miles because that was the nearest town.

“What time do we get paid today?”
“Paychecks go out at the end of next week.”
“Oh. So, uh, what time do they lock up around here then?”

I have never, in my life, seen a product that was more obviously designed with one single customer in mind. 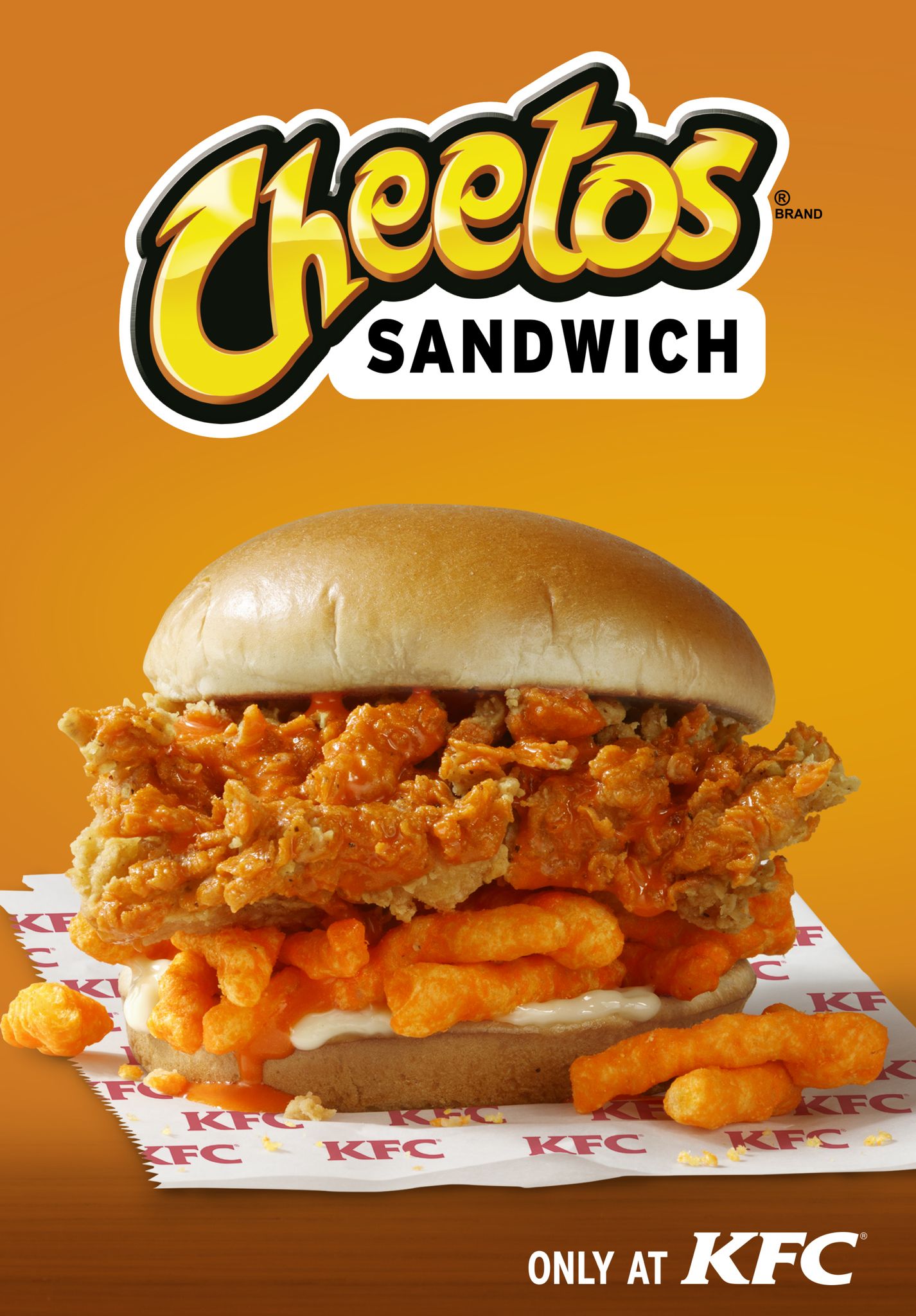 I want whatever they were smoking when they decided this needed to exist.

I mean it seems obvious that one (the sandwich) follows the other (what they were smoking), right?

From the same kitchen team that brought the “Double Down”

Next; let’s triple down.

King Adolf Frederick of Sweden was a famous glutton and died after consuming an enormous final meal in 1771. The occasion was Shrove Tuesday (or Mardi Gras), the last big feast before the austerity of Lent. The 60-year-old monarch put away a meal of lobster, caviar, sauerkraut, kippers, and champagne—so far, so normal—but then he decided to finish off with the traditional Swedish dessert of semla, a cream-filled bun, served in a bowl of milk. However, Adolf Frederick did not stop at one or even two buns—he ate 14 cream-filled buns. It comes as no great surprise to learn he ended up with terrible indigestion and possibly food poisoning, which ultimately killed him.

[pours out a sip of gravy in respect for the deceased]

“Yes, is this the state police? I’d like to report a crime that I just witnessed.”

I wonder if cream filling oozed out if you squeezed his corpse.

yeah right, next time you edge me, can you bring some lube? I’m all chaffed.

The chaffing is for the BSDM part.

Great, I’m rooting for another 9-7 team that chokes under pressure