They talk about Jeopardy, sports betting, and – of course – his epic run through Trebek’s bank account, all while apparently having polished off some Sourdough Jacks.

Oh, and if the Denver commentists felt a bit of a fat chill over the weekend, that’s because ol’ Petey stopped off for some time with new Broncos head coach Vic Fangio on July 20th. Good news: PK has declared Von Miller the key to the Broncos season. So say your goodbyes now, because he won’t make it to Columbus Day. Never mind the Madden Curse.

Don’t worry – it gets better.

Beerguyrob
A Canadian man-child of indeterminate age, he stays young by selling alcohol at sporting events and yelling at the patrons he serves. Their rage nourishes his soul, and their tips pay for his numerous trips to various sporting events.
Please Login to comment
33
69
0
25

I love me a good bass line. This is out of this solar system.

Closed on a house last Saturday. My kids have the flu, and I’m pretty sure I’m getting it. My dad’s birthday was yesterday, Vietnam vet. My back has been completely fubar since Saturday. Oh, and the Dirt Stillers keep losing. 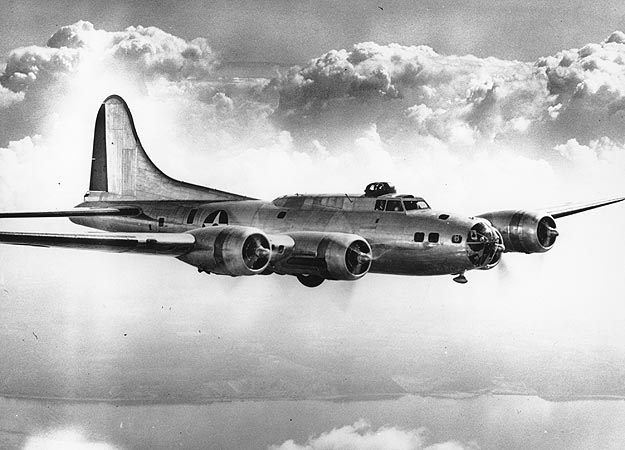 Is there any tougher position in professional sports than an MLB catcher?

Dirt Niners take the lead in the home 8th!

Got an acceptable offer on our house in phx.
Young couple who lives right by where we lived before we bought the place. Man I’ll be glad to have that place off the books and chunk that cash at the NEW mortgage.

Congrats on selling before the next crash!

Stephen Miller looks and sounds like he’s 20 years old than I am, yet, is three years younger. Somewhere, Dorian Gray is asking for his money back.

Seriously, how does that fuckweasel live? Can he show his face in public? Can he walk the streets of D.C.? Where does he live? Does he have secret service protection at all times?

There are a million assholes like him in D.C. and no one has the balls to do anything because anyone who cares about who he is has things to lose. Anyone who doesn’t have anything to lose doesn’t care. He probably does have a detail, too.

The funny thing is that he’s not alone. I thought it was just him but I know a classmate of his from high school and he’s like the total opposite but he also looks twenty years older than he is. And it’s common among that crowd from what he said. Somehow Santa Monica HS turn grizzled young to even out them having grown up in Santa Monica.

I just replaced my modem and router. Odds I still have a problem with spectrum in the next four weeks? 3/1?

Only so much you can do.

That was a ridiculoso juego del beisbol.

/but the Right Team won

That’s all that matters right?

I’m on team anyone but the Cardinals

That dude with the sais and the feathered hair was the shit!

whoooooooo!!!!!
goooooo padres!!!! get to play the METS this week @ citi field.

Is that Michael Jackson?

I often see “mulled” or “mulling”, but no one sits around in the present tense and “mulls” anymore

The wonderful days before child services.

That joke is just depressing, sourry.

Stuff like this makes me wish there was a King Herod Fan Club.

I remember the days when Peter King’s wordfarts were the worst thing I saw in a given week. It seems quaint now. I do wonder if he’s as mad as every other SPG customers who has to deal with Marriott now.

back in those halcyon days when we were just another asshole Western nation that didn’t live up to its ideals (or even really try much) rather than full-assed autocracy?

I just farted and the fire department showed up:

I had a rough afternoon; did we breakfast at the same place?

Well sure, if you add “Fuck Me” to the baggage and seat selection.

Don’t forget to pack your fuck me shoes.

Did you hack in to Rex’s webcam session?

My #BFIB are shite. Fortunately, so is the Dirt Stillers.

Saw the headline and thought you were calling PK “The Revenant” and excitedly thought he was eaten/raped by a bear. Although…anyone seen Urlacher lately?

I’d feel bad for the bear

Long as he finished on PK’s back…

I have quite the visual now. YOU BASTARD 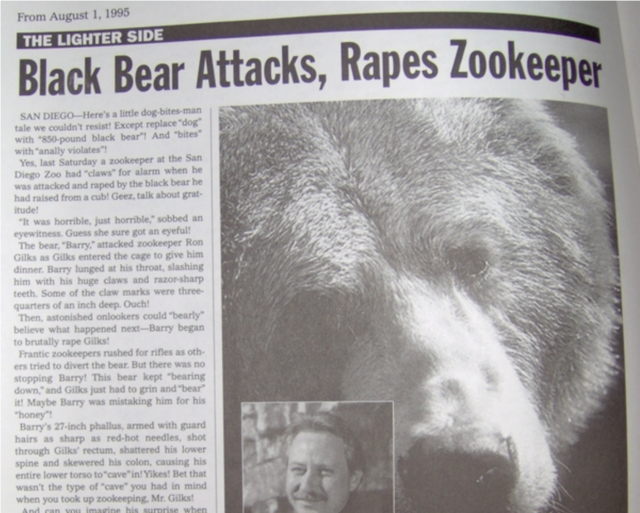 It’s under “The Lighter Side” because the zookeeper was racist.

Did you see the way he was dressed??

plus, he is just advertising moustache rides

Did you see how that zookeeper was dressed? He was asking for it.

Peter King seems like the kind of guy who would spend a weekend alone at a lake house trying to decide whether or not he likes himself, and at the end conclude that all things considered, yes, he really does. Turns out he’s actually a pretty good guy.

He’s not even close to that self-aware ……

Self-righteous enough to spend that time thinking about how much better he is than the common folk who only strive to inconvenience him.

Anyway, to paraphrase Richard Pryor via Eddie Murphy, PK needs to have a Coke and a smile and to shut the fuck up.

oh, that is GOOD

1) this is indeed quite funny

Elliott Fry and Eddy Pineiro? The Bears have officially hit “I haven’t heard of half these guys….most of these guys never had a prime” territory.

I don’t even enjoy Futurama, but the pizza man character is all I can think of when I hear that name

I’ve heard of Eddy Pineiro! He bumped It’s-a-Me-Georgio Taveccio off the Raiders roster, then got cut himself.

I thought cutting himself was Derek Carr’s thing

I long for the days when I don’t instinctly believe Iran instead of the US President.

If you go to Jack In The Box and don’t get the two tacos for 99 cents, you’re dead to me.

I feel the same if you don’t get that deal at the Bunny Ranch.

College Low Commander would get smacked and then stumble to Jack in the Box near campus for 4 tacos and 2 chicken sandwiches for $3.96. I heard they raised the price on the chicken sandwich to where you can’t get all that for under $5 anymore and boy would I have been outraged ten years ago.

College scotchy would buy 90 cent beers and eat from the popcorn machine the last week of every month because he didn’t know how to do money.

90 cent beers? I bought a twelve-pack of Stella today for pretty much the same per-bottle price.

Brian’s in Placentia had 50 cent schooners (probably about 24 oz) every Wednesday. Thursday mornings were rough.

those chicken sandwiches are 2 legit 2 quit

They really are. When I am on the road for work I often include one in my order of stuff that I probably won’t eat but is still covered by my per diem.

I would but the only Jack in the Box I know isn’t in a good part of Cincy. If I go there, I might become dead to you.

Ouch. I used to live grew up near one.

For some reason this seems like a good descriptor for this year.

“I want to give this Kendrick Norton kid a break but he doesn’t believe in possessing arms.”

Good news! Cincinnati may be burned to the ground soon!