Finally, after 10 years in the NFL, we lost one of the greats today.

Mark Sanchez has decided to hang up the cleats.

He retires with 15,357 yards on a 56.6 completion percentage, with 86 TDs, 89 INTs and a 73.2 passer rating. One assumes he will spend his time pursuing spiritual goals

or hunting puss. It could go either way. But given he’ll be joining ESPN as a “College Football Live” analyst, (he is replacing Mack Brown, who left to coach *North Carolina) I think we all know what’s what – especially if he gets to go on location.

Televised nights like these make me glad for the beer selling job.

Beerguyrob
A Canadian man-child of indeterminate age, he stays young by selling alcohol at sporting events and yelling at the patrons he serves. Their rage nourishes his soul, and their tips pay for his numerous trips to various sporting events.
Please Login to comment
49
66
4
19

How attainable are the pillar goals of The Squad? Eliminating college debt, Medicare for All, Green New Deal. Are these things realistic from an economic point of view? Or are these proposals simply pipe dreams for a downtrodden electorate with no hope of coming to fruition?

If you are sitting in a chair, looking straight ahead, and turn your head side-to-side in an exaggerated “no” motion, is it silent? Or do you hear grinding?

Ok, first … I first read that as Shitting in a chair so I didn’t know where this was going.

Second, yes, my neck makes noises it didn’t used to.

Mine too. Getting old sucks.

Sadly, that’s not the only body part that does.

Are you asking about the grinding, the ringing, or the voices?

A loud popping noise to the left. The right is about 85% of what it should. I’m sure it’s fine.

If your leg didn’t just go numb, I’m sure it’s nothing.

Good chance we begin the season with Gordon AND Zeke holding out, Gurley…hindered(?), and Lev Bell…well, quite frankly, a Jet. Seems like a good fantasy season to go receiver heavy.

LOL, it’s Balls and tWBS all over again…

COME BACK HERE YOU ASSHOLE.

Yeah, but lost it the next day on Everton. 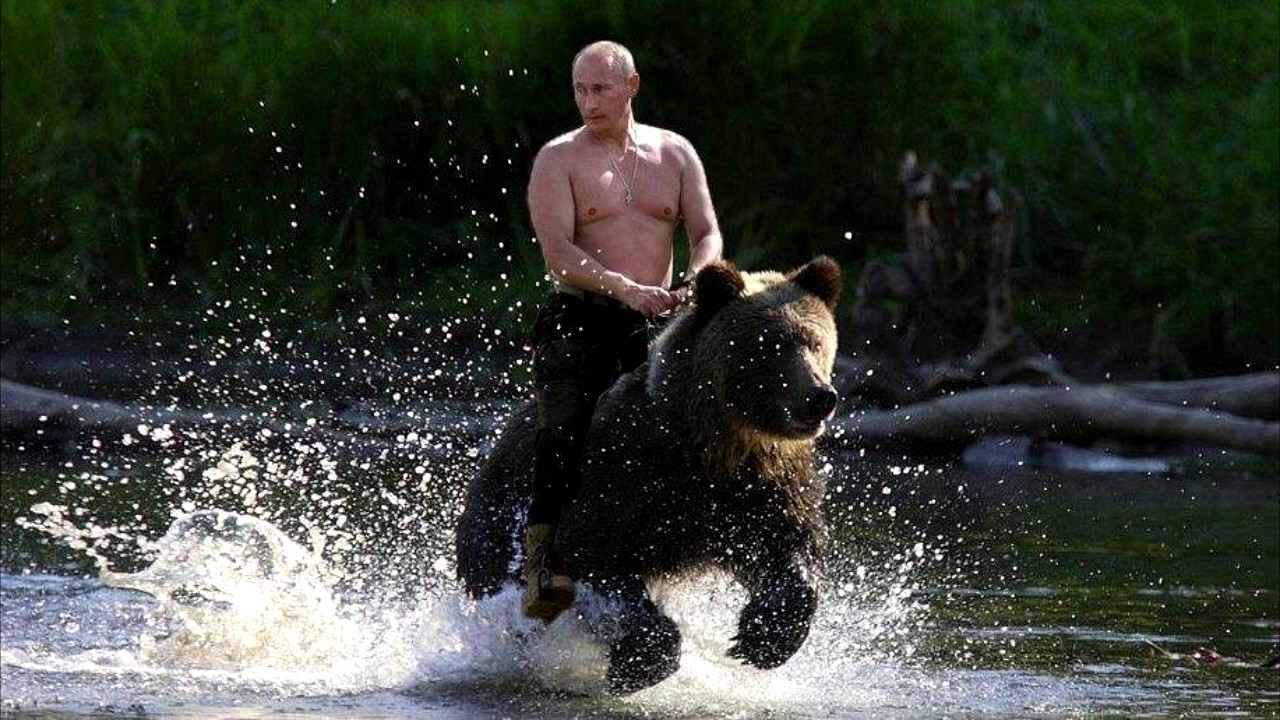 Does this mean you automatically get to first base with her?
I’d take that pitch.

I’m already at third base with myself, so yes.

Great. He had my double quarter pounder.

Makes me want to go to the McD’s drive thru.

Why do people have children? We have the technology, they aren’t an inevitable side effect of sex anymore.

But who will carry on my legacy of commenting on a dick joke blog? 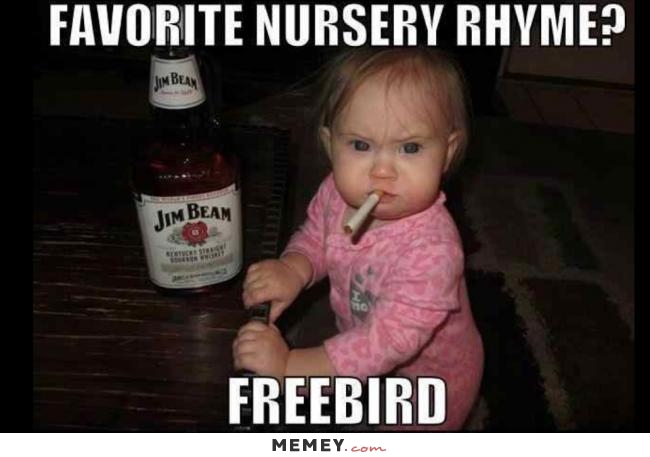 Play it pretty for Atlanta! 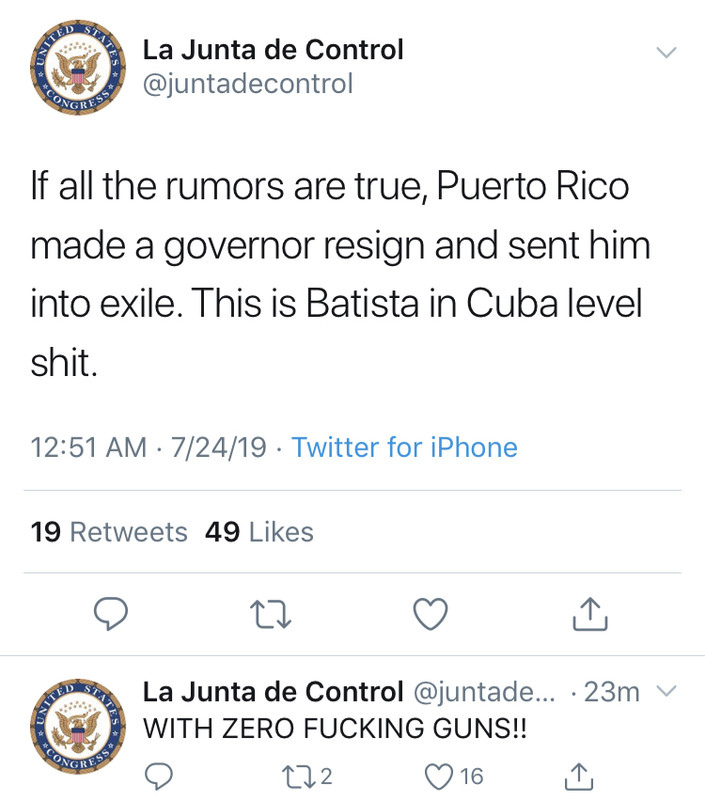 Now do the White House

Next week on CSI: Metropolis

Aaron Motherfucking Hicks. Complete with the savages in the box quote in the postgame.

Aaron Hicks with the catch of the fucking SEASON. Fuck the red socks. Good night!

Got a lead on a job tonight. I still want the job I applied for last week more than anything, though. Although there’s another one that I need to finish applying for that’s close. Point is that I’m the biggest impediment to everything in my life.

Also, how the fuck can you watch baseball?

It’s like reading books. Tough to concentrate for the first couple pages. But once you get hypnotized by the rhythm and pace, it’s nice. Beautiful game.

Can someone beat the everloving tar out of the sound guy at Target Field?

In spite of the HP umpire being a complete assdick on balls and strikes calls tonight (both ways, admittedly), the Baltimore Orioles won in Arizona 7-2 tonight.

I have an idea for a t-shirt giveaway day.
“Almost not as bad as Detroit anymore”

At least we’re not Detroit!

Wait, there was an updated one for the All-Star Game!

Holy ass, Chapman had absolutely nothing and only blew the one-run lead and not the entire game.

I knew we were fucked when he was flipping curves at the first two batters. He sweats like Patrick Ewing.

Nothing left to this defeat but the details. Mariano Rivera must be grinning and shaking his head.

And now Chapman is turning into Doug Sisk.

Chapman’s gonna give up a walkoff shot, isn’t he.

Sad Fantasy Football news: Evan Silva has left Rotoworld and embarked on his own venture. So starting this season, the fantastic content he provided for free will now cost the princely sum of two HUNDRED American dollars for the season. Thanks for the memories mister Silva.

He just does what we’d all do if we didn’t have jobs and families. That Matchups column will be missed. But 200 skinoots? Fah Q.

Aaron Hicks, or as my friend calls him, BDH. (For Big Dick Hicks.)

This dirt vikes/ dirt Saquons game is fucking bananacakes. Yanx put up 5 in the 8th to go up 10-9, only to have Sano jerk his second of the night into the seats in the bottom of the inning. 11-10 twinkies, and the twin cities have the reincarnation of David Ortiz.

Fuck, you mean they’re gonna trade him to Boston?

You watching this? He’s on the right side of the plate, but uppercuts MONSTROUS bombs.

It’s going to be a shitshow.

WYTS has to mention that it is no coincidence that ZODIAC MOTHERFUCKER dumped the Lions and immediately fell in love and is getting married while the Lions have a future as bleak as their past.

This state has done one hell of a heel turn over the past two years. Is there something in the water in that state? Oh right.

What the fuck. Why is WYTS already running? We still have 43 days.

Last season’s lone highlight for this team was Nick Mullens destroying the Raiders on a Thursday night.

I think she’s onto everyone’s infatuation with her boobs.

What? I wasn’t listening.

Hey there! The residents of my city are getting fucked over for an arena deal!

loosening those sphincters for an NFL future?

The Bengals and their lease with the county that grants Mike Brown the right to reinstate Prima Nocta laughs at your cute arena deal!

City council just had a hearing where they voted not to hear from citizens while cutting 60 mil from police, fire, transit, people with disabilities. Next day announce an arena deal.

Nice optics if you ask me.

the cripples would rather have good sportsball to cheer on ,, obvs

Who would want to sleep with a Cincy bride?
That’s like bragging about Head Coach stability when you have Marvin Lewis.

#BFIB have rallied from an early nil-3 deficit to take a slender lead. The Right Way, of course.

no, twas the goofy Venezuelan. But Tommy Edman is starting every day, can’t get much scrappier than him.

I haven’t seen this many missed penalties since last year’s NFC Championship game.

Confirmed. Dan Snyder is the shittiest shit that has shitted, is shitting and will shit of all time.

Hey! Marge was way better than Snyder. Don’t get me wrong, she was a complete racist monster, and even if her philanthropy got her into Heaven, she would still have to spend every other weekend in Hell to make up for her time here on Earth.

That being said, she is still way better than Snyder.

She just went a little too far at the end, is all.

Best way I describe Marge Schott is an editorial cartoon that was written after she passed away.

The dog then shits on God’s desk.

“I can see see this Sanchez dude developing an addiction to crack after his NFL days are over.” 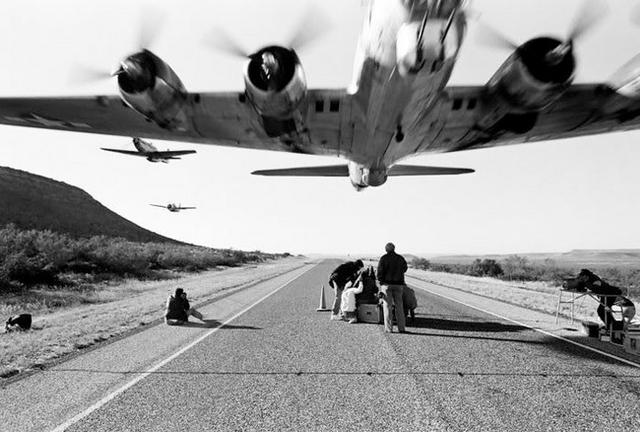