Round 19 Recaps and Highlights

The field for finals is starting to set. Many things happened this week. Let’s get right to it.

The first game had two teams in the Eight fighting for positioning: Richmond and Collingwood.

The Pies have struggled of late and their long injury list has done them no favours. They were coming up against a surging Tigers team that will be very dangerous come finals time.

The Match was not as close as expected, with the Tigers taking the four points and the Pies stumbling down the ladder, but still in the Eight. Here are the full game highlights:

The proper Friday Night game had the Hawthorn Hawks hosting the Brisbane Lions in yet another test to see if the Lions are for real. The Hawks were coming off a victory over the league leaders while the Lions had won five in a row.

Make that six in a row as the Lions were able to take everything the Hawks could throw at them and emerged victorious at the MCG. That’s a big statement win for them. They will be a force come finals time.

Later, the Carlton Blues went to Adelaide to take on a Crows team that was in the Eight. The Blues have been racking up victories against teams lower in the ladder, so this would be a good barometer of where they are in the competition.

To my surprise, the Blues’ rebuild under the interim coach has progressed to the point where they beat the Crows IN Adelaide! The Crows are now in danger of dropping completely out of the Eight with at least five teams nipping at their heels.

Even later on Friday night, the West Coast Eagles hosted the North Melbourne Kangaroos in what surely was a difficult task for the visitors.

The first of the two late late Friday night games had the St. Kilda Saints taking on the Melbourne Demons in a game they had to win in order to keep their slim finals hopes alive.

It was a good thing they were playing the Demons, whose season has disintegrated from a once-promising start, very much like the Gold Coast Suns.

In fact, if it wasn’t for a prolonged period of competence early in the season, the Demons would be battling the Suns for the Wooden Spoon. As it is, they are now in sole possession of 17th place after a loss to the Saints.

The last game of the night had the Port Adelaide Power hosting the GWS Giants in a vital game for each team’s finals aspirations. The Power have been hovering around the #8 spot for a while now. In the meantime, the Giants have fallen from the top two and were in the middle of Eight and not playing particularly well.

It was a hard fought game that came down to the last two minutes:

The first North American Saturday Night game was very important for finals positioning as both the Western Bulldogs and the Fremantle Dockers are trying to capture the last spot in the Eight from the Adelaide Crows.

The second of the Saturday night games had my Geelong Cats traveling to Sydney to take on the Swans. I managed to watch the entire game live and it was nice to see the Cats play better than they have been in a month.

It was not easy as the Swans started out very well and took control in the first quarter. After Quarter Time, however, the Cats increased the intensity and pressure around the ball and goals followed Swans turnovers. In the end, the Cats produced a solid win that keeps them one game clear of the second place contenders.

The last game of the Round had the Gold Coast Suns hosting the Essendon Bombers. I had joked that the Bombers would get a nice vacation in Queensland like the last two teams that had played Gold Coast.

That actually did not materialize as the Suns were motivated and played very well. They held a nice lead for most of the first half, even getting to 27 in the third quarter.

However, the Bombers showed what they are made of with a fierce comeback in the third that took the lead at Three Quarter Time. The lead changed hands once again late in the fourth, but two late goals from the Bombers took the four points.

Last week, I said the Saints and Roos must win or else their season was over. Well, the Saints pulled it off, while the Roos didn’t.

While only two games back with 4 to play, they’re not mathematically out of it, but they need to win out and get a lot of help. That’s probably not happening.

I think that the top seven teams are all locked in for finals, leaving a frenzied battle for the last spot in the Eight to go down to the last game of the season with five teams getting frozen out at the end.

Here is where we are after Round Nineteen:

Congratulations to Dolph Ucker, who got our high score of the week with an impressive 8 correct picks! This enabled him to leapfrog WhyEaglesWhy into 6th place.

Also, Joliet Jake Delhomme was able to climb over Sharkbait based on margin points. This week, the whole group had a better week than last week. Keep up the good work!

This is an Elimination game for the Hawks. They will be effectively eliminated from finals contention if they lose.

The red-hot Bombers go up against a desperate Port team that needs to win this game to stay in finals contention.

The Sydney Derby is also called the Battle of the Bridges. Apparently, there are a lot of bridges in Sydney.

The Dockers are coming off an embarrassing loss that almost knocked them out of finals. A loss to the league leaders would end their season.

2:25 AM – Melbourne Demons v Richmond Tigers at the MCG

The Tigers finish the year with all of their remaining games at the MCG. No, they’re not the home team today.

This should be a very good game as the Crows have a very light hold on the last finals spot and the Saints have rebounded to keep their finals hopes flickering.

Gold Coast was REALLY close to a win and the Pies are a hot injured mess.

The Blues won this week, but a win against the reigning premiers might be a little too much to ask for.

This is a very intriguing game as the Lions have been on fire lately and the Doggies are trying to take the last finals spot. Probably the Match of The Round.

That’s all for this week! See you next week!

damn do i suck at picking in this league.
here’s how every Monday goes:
– gets email with results.
-opens email
– 3 /9….gah
or
– 6/9. Checks result of the picks. I’m still falling down the standings..gah

increased the intensity and pressure around the ball

Also I think I should reach out to Nazi Aussie who claims to be a Sydney fan.

Yeah, no I shouldn’t. (but i still might….that would be fun)

Don’t you have enough material for your column about being a dumbass in love? 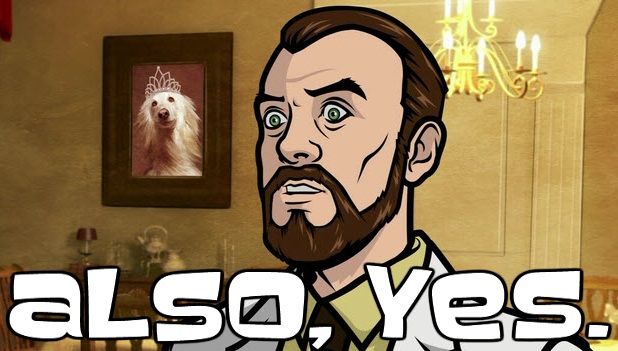 About to start finishing this week’s edition as we speak, in fact.

Battle of the Bridges, eh? Well I hope the Giants burn some Bridges on the way to victory!

/feels ashamed of that joke
//shows self out

They’ll have a hard time burning down this Bridges. 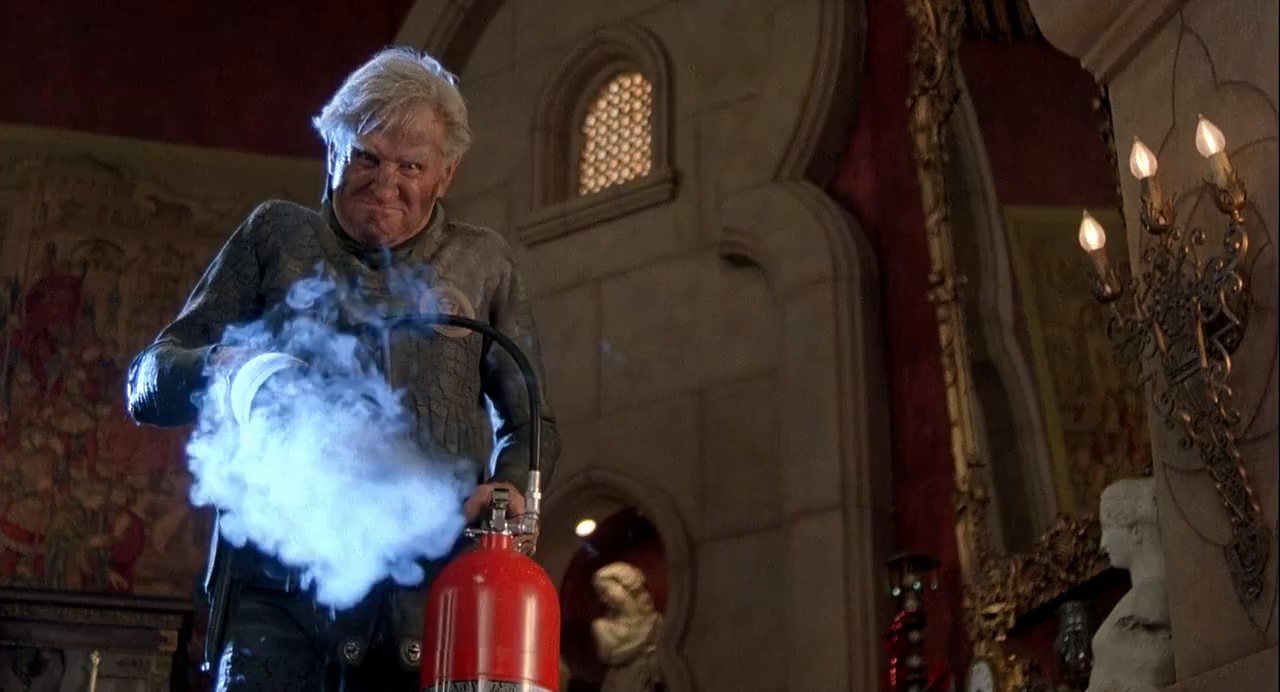 I watched the entire Sydney Geelong game. Great stuff. We’re going to try to watch a game each week.

Saints will finish 10th as usual.

So it is written, so it shall be.