It’s TIME, biznitches! Pre-Preseason Football is upon us. It is time to anesthetize ourselves to our misgivings and celebrate the unifying factor that brought us all here- NFL FOOBAW!!!

WHERE: Canton, Ohio, because it is the “Hall of Fame Game.” Nevermind that the Hall of Fame induction aren’t until Saturday. Seriously, how the shit do Kevin Mawae and Ty Fucking Law get to share the stage with Tony Gonzalez? On the upside, I can’t wait to see the look on Ed Reed’s face when they give him a brand-new wool jacket that he didn’t have to strip off the frozen corpse of Switchyard Joe.

WHO: Seriously? Do you really care?

Atlanta takes on the Denver Not Elways.  Frankly, I think that after Peyton’s Corpse was carried as a totem before the Ever Victorious Defense that won the Super Bowl, Elway vowed that never again would he allow a potential threat to his Greatest Bronco Quarterback title to set foot on the field.

Frankly, this game looks to be even more of a Keystone Cops farce than the usual first preseason game. Both teams look like they are resting their starters, so the world will be deprived of Joe Flacco playing under the bright lights of Nowhere, Ohio- instead we get Kevin Hogan with a side order of Drew Lock. Fortunately, I assume former defensive coordinator and High School Drivers’ Ed teacher Vic Fangio will be superaggressive in showing off new schemes and stunts on both sides of the ball.

Matt Ryan will be sitting in favor of Matt Schaub, with the second half being played by…um…”Kurt Benkert”? Seriously? That’s not like a Random Madden Draft Pick?  The most intriguing part I see on Atlanta’s side is Judge Ito Smith trying to hold off a raft competitors vying to be Tevin Coleman’s replacement as Second Banana at running back. Uggh.

No one would actually bet on this shit, right?  I mean, how degenerate would you have to be to- 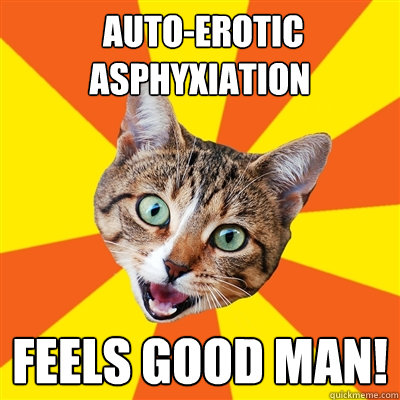 Marines in the Philippines in 1941 had it worse than any American fighting men in history. They endured the Bataan death march followed by horrific prison conditions. The pacific fleet was destroyed at Pearl Harbor. Not only did we not have the forces to rescue them, we hadn’t even started to build the factories to make the boats to start to fight back in the pacific. Good Christ.

Fat dirt Ram 1B is fat. Man by the name of White.

Fuck that. Drop the grand on a 2080 and then you can get VR so good you’ll actually believe you’re in the room not being the one fucking.

I can do that shit for free with stolen Regal theater 3D glasses.

1993 called and said putting a string on the bill of a hat is a bad idea.

how many fingers does Hippo lose here with a Freaknik TD?

Hippo is playing Russian roulette with Chris Walken at this point. 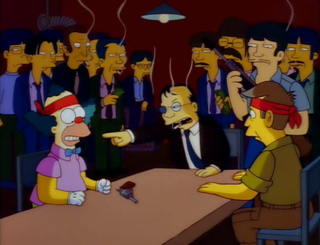 what odds he give??

Mark Rypien’s kid? I thought he graduated five years ago…

Me no understand this, but I REALLY like it.

Get off the internet

You see a WR wearing #2? Even his mom knows he ain’t making it.

Well, not the other team’s players.

Wonder how much moneys Al Michaels has down on his own HoF induction date?

From what I understand, those girls usually don’t require a down payment

“BUT WOULD HE WEAR A BLACK ON BLACK CRIME SHIRT ON TV!?”, I ask while duct-taping over the Reed and writing “Grbac” in sharpie.

Wait, wait, wait. There are WHITE PEOPLE in Baltimore??

Well they have cops, don’t they?

And Peabody, ppl forget that.
/Did not get in at Peabody but they liked my suit

I assume you wore a bowtie.

Kert the BenKert is out.

I’d be asking the bench for volunteers. Put the punter in, see if the defense lays back for a quick kick.