Despite it being just the first week of exhibition I think most of us have taken a quick peek at the games on offer. The real jostling for positions, the surprise cuts, the trades, (‘hey did you hear anything, Duke Johnson?’) the implications for your fantasy drafts and the season-ending injuries are yet to come.

Did last night teach us anything? Not really. Booze Arians one year retirement hasn’t changed him at all. His Bucs tossed the ball 57 times and carried it a mere 22-feel free to scooch Mr. Evans and Mr. Godwin up a spot or two in your wr rankings. A more even-handed approach was taken by the Vikes new OC Kevin Stefanski (a distant relative to singer Gwen Stefani). His run/pass numbers came out to 27/27.

Camp Stars that have made an impact early but might fade and end up on a practice roster/pumping gas:

The Bengali’s Damion Willis bounced from community college to Troy university and was initially invited to the draft before having it rescinded. He’s a 6’3″, 205 hunk of meat receiver that’s getting some extra time because AJ Green is injured and John Ross is garbage. Coaches say he plays faster than his 4.5 40 time, has a huge catch radius and his work ethic is second to none.

Apparently a certain qb that goes by the moniker ‘Jimmy G’ only has eyes for teeny-weeny Trent Taylor. No less a blowhard than Richard Sherman predicts that Taylor will bag between 80 and 90 catches this year.

Up Dallas way the fight is on to be paid less than a tenth of the salary that DAK! earns. Mike White and Cooper Rush are battling for the honour. I’m hoping that the latter gets it simply because the league needs more redheads holding clipboards. Don’t judge. Actually, go ahead and judge, I’m into that as well.

Fuck. I was replying to old comments on the other page.

Went to the most mid-aughts concert possible tonight: Trapt, Saliva, Puddle of Mudd, and Theory of a Deadman headlining. Everyone was either my age or had been my age when most of these guys had hits. We were lucky enough to get good non-felonying Wes Scantlin, and I drastically underestimated how batshit people were going to go for Click Click Boom. Lots of fun.

I’m on the verge of 37. I still feel like I’m 24. The Thing is my my favorite movie. The game isn’t all that bad. I’ve also seen 311, Seven Mary Three, The Clarks, and Cowboy Mouth in concert. Not at the same show.

Once Upon A Time In Hollywood fucking rules. That movie is incredible.

Isn’t Ian also a P*ts fan? His judgment is suspect. 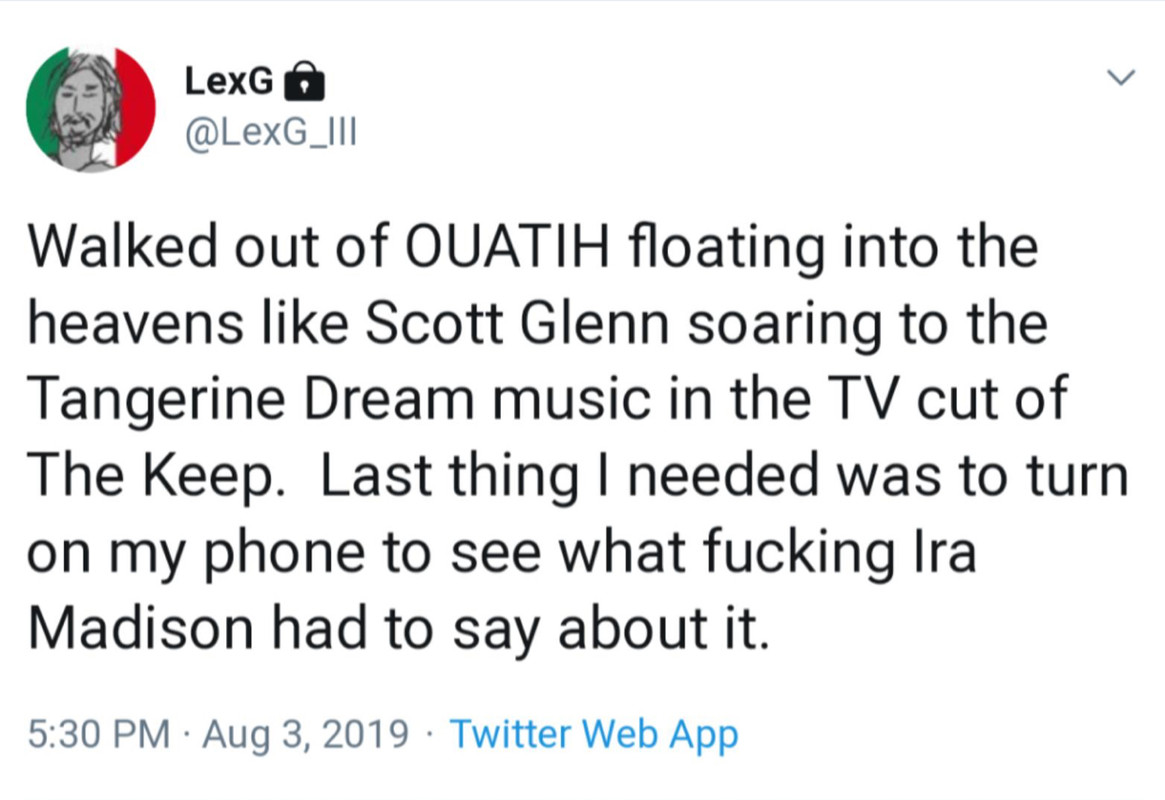 Oh, I also thought it was funny how like every Manson girl except for Dakota Fanning were the daughters of celebrities, mostly friends of QT’s.

I saw it on Thursday and totally enjoyed it. A little lengthy but solid otherwise.

This Saints/Dockers match is a real cracker.

Holy shit balls. That was a great duel. 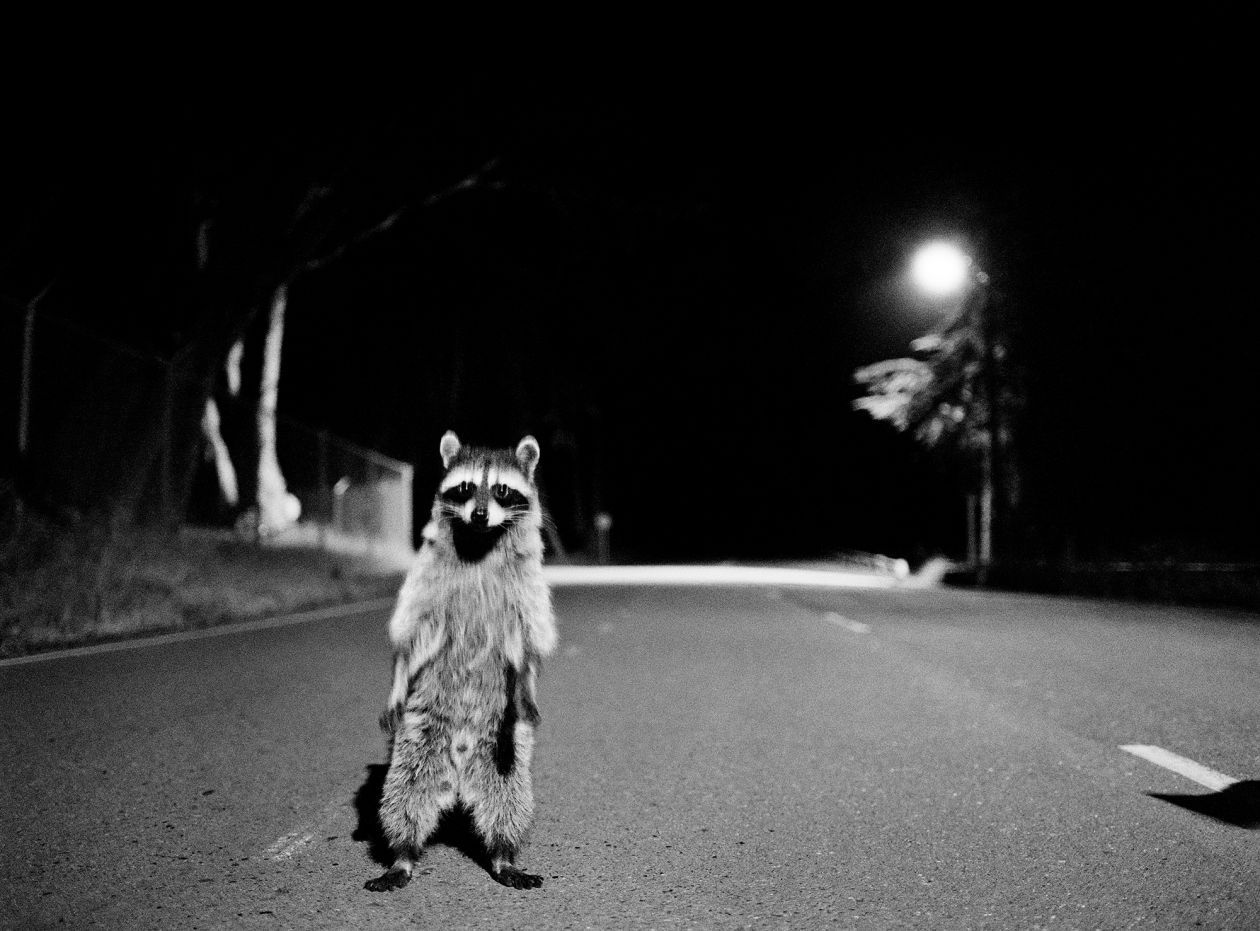 That’s not how I pictured Brick. But here we are.

What did Jason Whitlock do this time? 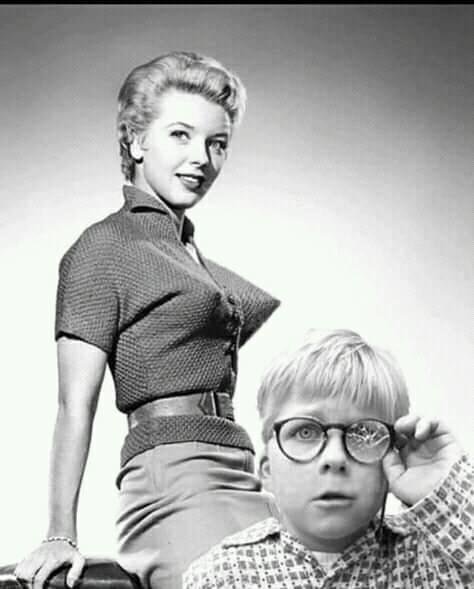 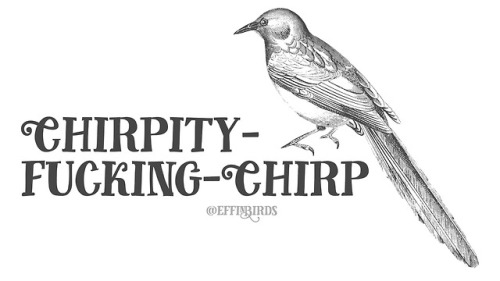 National Treasure: Book of Secrets is on. It is not as tidy as the first one, but there’s a lot more Nic Cage being Nic Cage.

I read that as “not as titty as the first one”