If you’re hanging out here-even for just a little bit-you’ve got moxy. You’ve so many other options with which to entertain yourself and yet… here you be. I like that about you. So, if you could, give yourself a playful little punch in the shoulder in the manner of the dorko towards the end of The Breakfast Club. Go on.

2008-I drafted a washed-up Kurt Warner as my backup qb because there was a massive disconnect between his value and Larry Fitzgerald’s. My thinking was, ‘who the hell is going to throw all those TD’s to Fitz? It’s Warner. I’ll make him my bye week goober. Lo and behold, Warner’s 30 TD’s ends up being the second highest in the league behind Brees’ 34. I still remember getting laughed at after I made the pick.

Does anyone have any respect for the Tits O? Mariota is meh. The receiving core is Davis, Sharpe, Brown, Taylor and Humphries. The only viable fantasy dude is rb Henry. And don’t tell me, ‘te Delanie Walker could surprise’. Yeah, the only way he could surprise is if he jumped out of an over-sized cake at Mike Vrabel’s birthday party.

There are two reasons to watch this game. 1) The Chefs 1’s will be playing into the second quarter. 2) How is this prolific O going to utilize rook rb Thompson and wr Hardmon?

If recently signed qb Josh Johnson stays with Detroit it’ll be the 12th team he’s collected a paycheque from. Thing is, he’s only there gently patting a center’s balls until Tom Savage stops seeing Tweety Bird circling his head. (That’s code for being in concussion protocol)

Despite his hollow rhetoric, it’s just a matter of time before JJ caves and gives rb Zeke all of the money. The former has a long history of loving his star players.

Comment as you see fit. If you want to throw some ‘this was the brilliant thing I did in fantasy’, have at it. Later on we’ll do a ‘most ridiculous mishap ever’ thingy. 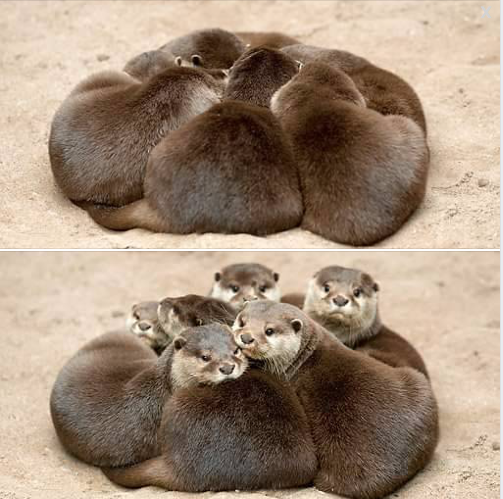 Here’s a ghost pepper, Blaze dom com taek, which I know will trigger all of you:

I recommend the cleansing power of fire.

People like to laugh at WVU fans as drunken idiots. That is true, but, it’s shit like this has made is the way. This clip is a microcosm of every big game this team has ever had in 120 years. All we do is set up for a horrifying loss. We’re the Bengals and/or pre-move Browns of the NCAA.

Next round is on me.

No, that actually did happen a few years back.

It’s syndication, but I’ll take it!

Got my hands on 4 of these (the cans, not the cones) today. 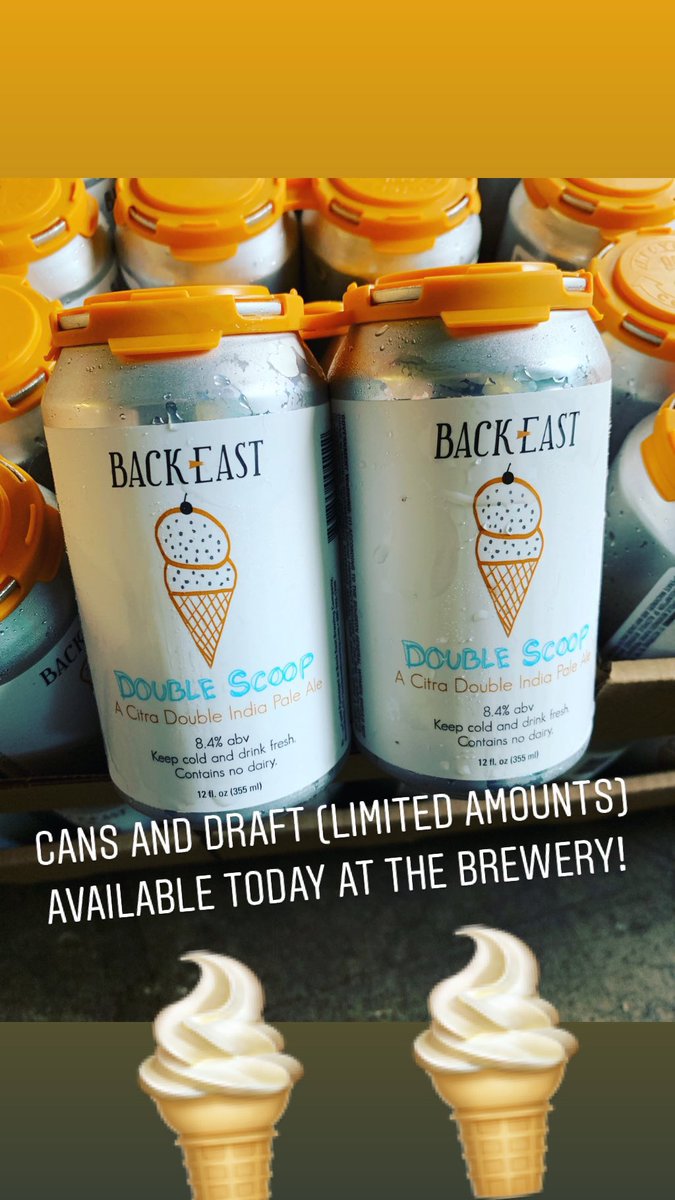 Whoever made this Applebees ad deserves a goddamn Oscar, because the food looks delicious.

Won some money at poker last night so I celebrated by indulging in one of my favorite things:

Going to the bookstore and buying three books* while ordering three more, then going to the farmer’s market and buying organic meat and spicy condiments from ragged hippies.

I couldn’t be whiter, older, and more insufferable if I tried.

*Stephen King’s ‘The Outside’, which my daughter already bogarted, ‘The 7.5 Deaths of Evelyn Hardcastle’, which I pretty much bought on site for the title, and Pynchon’s ‘Gravity’s Rainbow’, because it was 30% off and I’ve never read it.

Ragged hippies? Farmer’s markets must be different there.

The Hardcastle bookie has a million twists and a very cool premise.

How the fuck ya doing?

Did Moose get arrested? Usually they’re here to keep me company

My mouse thumb gave out.

If they don’t stop this fight I am going to witness a murder.

And they literally just did.

I had a Puerto Rican girlfriend in my late 20s. I still think about her. i think i fucked up with her. She was so pretty and caring. My ugly heart ruined it.

I’d dig a hole under a wall for her.

When i ask my dad about Woodstock he says “Sorry I wasn’t at FuckFest ’69. I was knee deep in a rice paddy in Vietnam getting shot at, watching my friends die. All those Hippies are Republicans now son”.

My Dad is awesome.