The first week is over and boy-howdy am I ready for some hard drinking. I so far have registered 30 at-risk students in my program. That’s more than double last year’s first-week total, and is already close to the point where I will have to close registration because I don’t have enough room or materials for beyond 40 kids.

Also, I may have to learn Tagalog, given how many Filipinos I have in my program. Parents in the district are screaming for French immersion, but my risible French serves no useful purpose when my classroom sounds like the back alley of a Manila Jollibee.

So, I’m spending this evening with my wife, my dogs, and a bottle of the good scotch from last summer. FOR TOMORROW I FOOTBALL! Three hours down the road is the Seahawks home opener, and I will be there sucking every last drop of fun from my weekend, $5 at a time. Hopefully, if I can keep it between the ditches on the drive home, I have some good pictures to show you during the week.

Really? Tennessee vs. Cleveland gets the CBS A-team? Holy hell are they already in the hole hard for the Browns to make something of themselves.

Meanwhile, the Colts would be better off starting Trent Green.

█  NO GAME due to blackout enforced by home team on CBS

Can’t argue with much here. Each game looks solid, and has solid announce teams.

ARE YOU READY FOR SOME SHILLIN’?! The over/under on Troy referencing Emmitt Smith’s holdout is 7.5. The rest of these games are dogshit, but at least listening to Ronde Barber snicker every time Jameis gets hit will be worth it.

Tonight’s sports: so much college ball, I’m only going with the name-brand matchups.

Enjoy your evening everyone. I am.

Beerguyrob
A Canadian man-child of indeterminate age, he stays young by selling alcohol at sporting events and yelling at the patrons he serves. Their rage nourishes his soul, and their tips pay for his numerous trips to various sporting events.
Please Login to comment
130
204
1
36

This is the first day…

Uhm, guys, I woke up to a series of text about us getting locker room cancer incarnate… So… uhh… where the fuck can I post a complaint against reality?!

Damn you, now I’m thinking of the Wonder Showzen episode.

The most important thing we’ve learned tonight is that one of these kickers is going to be drafted by the Bears and we will watch his dreams die in his eyes the first time he meets coach Nagy.

Oh, and that Seamus needs to follow the “age divided by two, then plus seven” rule. That’ll save you more on long distance than Sprint ever will.

Holy shit am I tired.

Did you miss my instructions below?

Yeah but I was just smashing my vas deferens

That’s not how you’re supposed to do it. But if it works for you, god bless.

Also….it certainly never made me tired.
Woke me up fast.

Not what I said, but I don’t disapprove.

Go ahead and crash. Artist’s conception: 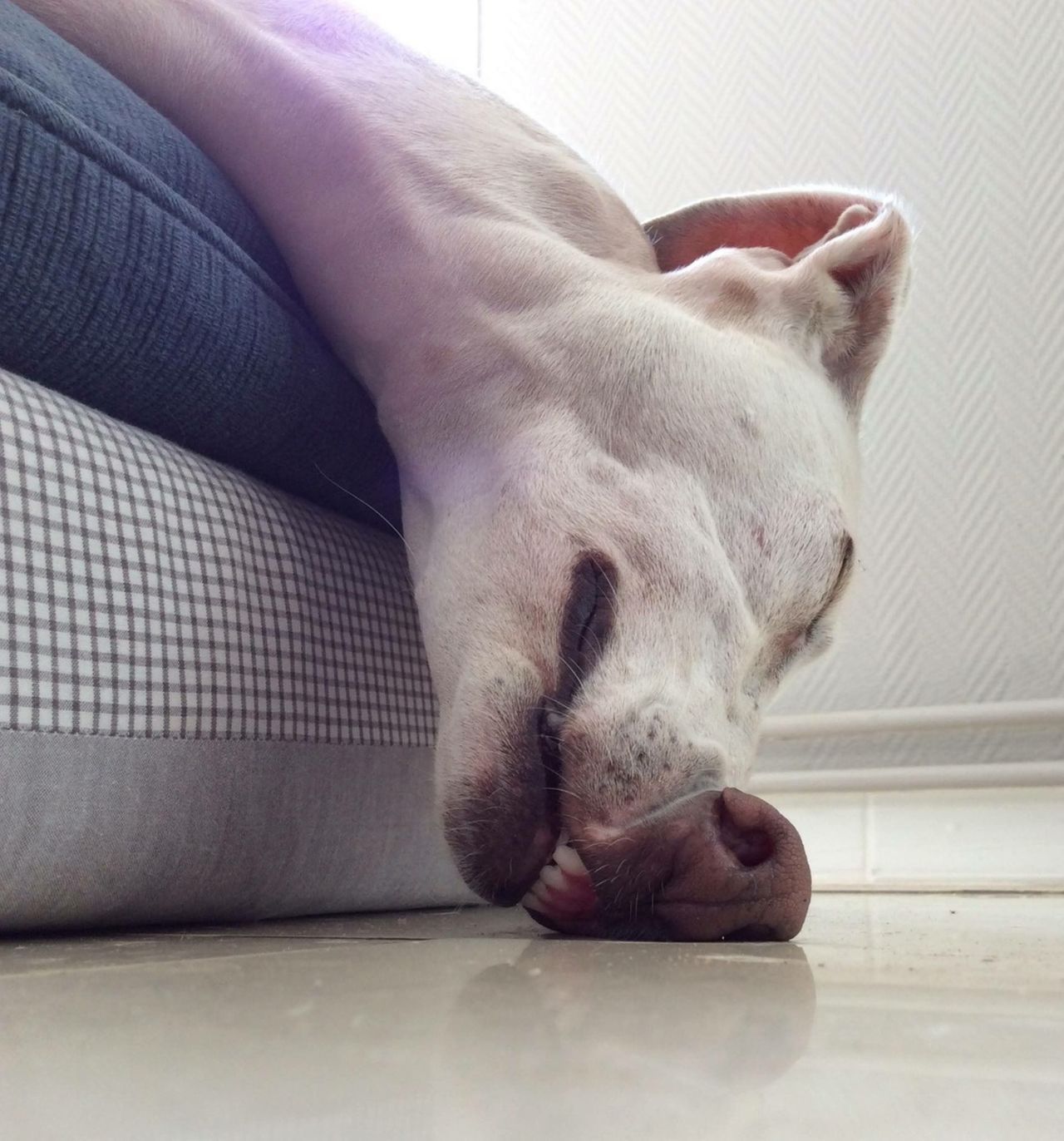 Huskies tweeker game back on in 15 minutes!

The Trump is president/ Antonio Brown is a P*triot timeline…… well, let’s ride it out, if not for spite, maybe morbid curiosity.

I’m on the airplane in the background, not that guy in the foreground who’s obviously riding on a train. 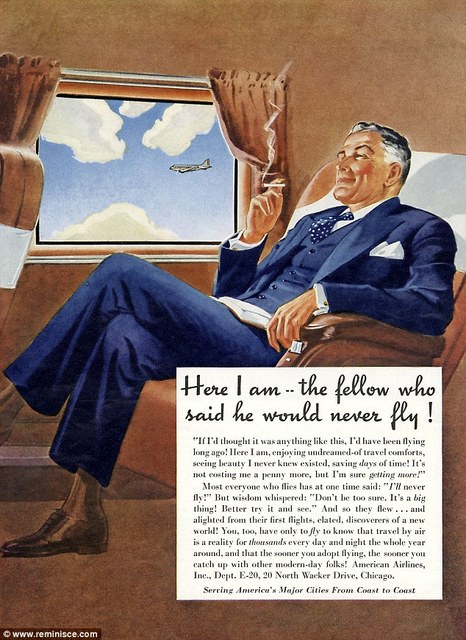 I thought Stanford was beating the ass out of USC, what happened?

Goddammit, did they change the formatting or did I just forget how to post shit?

I would want a Cat 5 just around him, to see what happens. For science, of course.

I don’t get the Arizona /Detroit game tomorrow but I think I’ll still stream the post-game show.

Anyone watching this USC-stanford game?

I have no expectations.

But this is a tradition dammit.

Looks like Stanford is kicking USC while they’re down. It’s a well deserved kicking

That’s game. Texas had a change and blow it.
Can LSU beat Bama?

way to have some BALLS!!