Well, well, well. After complaining about ‘squirrels running circles inside my helmet’ and ‘constant rain falling off my body’, Jets team physicians diagnosed Unfrozen Caveman QB Sam Darnold with mononucleosis. Asked by reporters how he contracted it, he replied, “It was a girl from The Clan of The Cave Bear. She lives beyond the pine trees where the snow is always angry. You wouldn’t know her’.

Not all is lost… actually quite a bit is lost. Wr Enunwa is done, lb Mosley has got “The Groins”, rook dt Williams has an ankle owie, rb Bell had an MRI on his shoulder today and wr Thomas has hamstring issues. Help is on the way though-enticed by a stick slathered with honey, qb Siemian has descended from the trees and will camp behind center for as many weeks as needed.

Rb McCaffrey had a mere 29 touches last week. All his fantasy owners are yelling ‘huzzah!’ but that’s not really sustainable, is it? He’s going to be so beat up at the end of the year, if he makes it that far. Still, what are you going to do, hand the ball off to (checks roster) Reggie Bonnafon 10 times? Newton has to get the passing game flowing and according to PFF, wr’s Wright and Samuel match up well to the covering cb’s-D.J. Moore not so much.

The Tampa backfield started the season as a mess as there was no clear leader but last week Ronald Jones (I maintain he’s a bust) showed some signs of life and has now edged a few hairs ahead of Peyton Barber. (sorry)

It can’t be worse than last week, right?

I’m coming to grips that this may be a permanent scar on my lip so I’m creating a backstory.

“That one night in Wichita, Bobby Two Strokes tried to take my masseuse.”

So I should go to sleep, but I’m going to keep rewatching Psych

The Baltimore Orioles got 2 hits tonight. How they scored 2 runs I have no idea because I didn’t watch their sorry asses tonight.

All in all I’m good.

And if you fall try not to land on your face.

I have a neighbour whose outside dog often begins barking for no reason, and he goes on for hours. Thus far I have resisted making it an issue so as to keep the peace, but that might be about to change.
It’s almost 2am here and this dog will not stop barking.

Sneak the dog back into his house.

Man I do NOT want to go to work tomorrow

You’re in luck! I’m not going to work tomorrow.

So, just pretend you’re me when that alarm clock goes off. And instead of a shower, you’re pouring yourself a screwdriver and planning if your nap is at 1pm or 2pm.

1pm or 2pm my ass. I’ll be hammered by noon if I have anything to say about it.

The goal is to be hammered by 10am. Then ride it until nap time.

In my defense, I’m still working tonight for another 3 hours.

Brick Meathook
This sucks! I WANT to see a cameraman get struck by lightning. That’d look cool as shit.

Calm down there, Coach Kelly.

Brocky’s gif that didn’t post as a gif from the last page:

I guess that was NOT a photoshop…

Technically this is a guitar the size of a blood cell, but you get the idea. 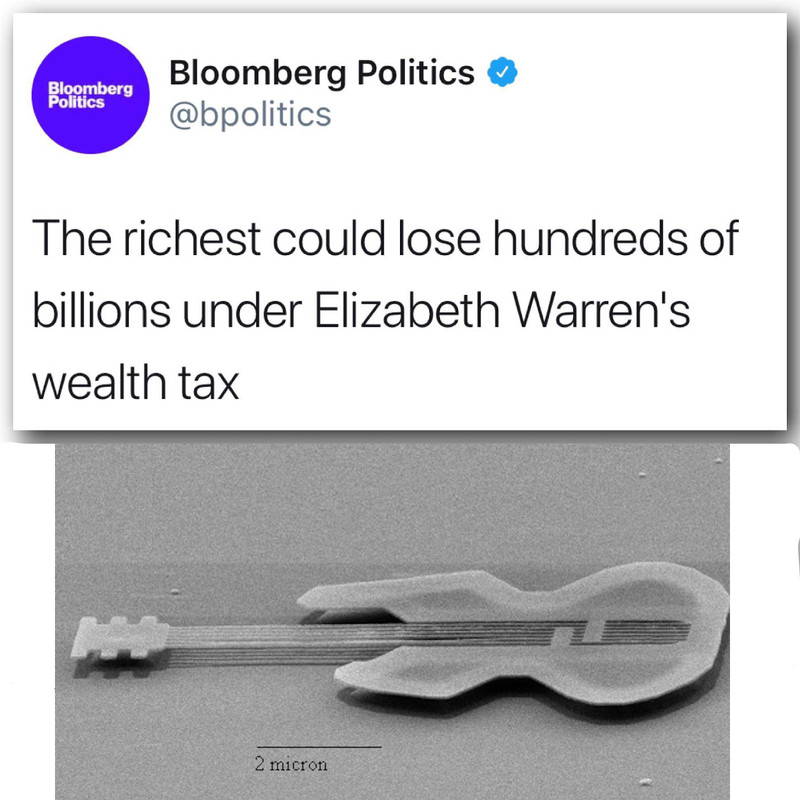 Since its past midnight on the east coast:

Hi. I’m late to the party but WHAT THE FUCK KIND OF PLAY CALL WAS THAT ON 4TH AND 1

Riverboat Ron thought he was hot…

Guess what, he’s not.

Been there, done that. Still owe the guy money, but he works for the Dodgers now so fuck it.

They are Dennis Reynolds trying to convey “feelings” at this point. They say they care, but ,inside, they feel nothing. They mean none of it.

None of this means anything, because whomever they draft has no running game, no receiving corps, and definitely no line to work around.

It must suck that being the best college QB earns you the booby prize of being drafted by a flaming sack of garbage team.

SAM BRAMFORD WITH THE STL RAMS!!

Well, that was better than last week at least

is she gonna transform into wonder woman?

Jeeez I miss that mile between Venice and Santa Monica.
So much….fun.

pretty poor game, but I like that they got a pedestrian 14 points by the wackiest of means (4 FG + safety)

Crash Team Drinking is not amused.

turns out I was fading McCaffrey in DFO ball, so WOO! bad game plan

think he was out before he extended the ball

I think he got that

Whatever happened to running straight ahead?

If you can’t pick up 1 foot when you need it, you deserve to lose.

Deserve’s got nothing to do with the NFL

How do you not QB sneak here?

they tried earlier on 4th down and a foot, ain’t get it. The interior of that OL is trash.

Hell, even that was a generous spot. He went out at least yard earlier.

Wait, it’s where the ball goes out of bounds? When did that change?

This is approaching basketball levels of two minutes remaining