Only three games to preview in this window but dare I say that we don’t have a dumb throwaway game in the troika? Can the Raiders actually be ‘real’? If they are they’d be putting some new blood into an ages-old rivalry. The Saints/Rams will have a number of non-fans of either teams watching the game-and not just because they can’t view any other by conventional means. And for the purposes of my theory, Bears/Bronc’s is salient due to, uh, um, THE BATTLE OF THE “B” TEAMS! Yeah, that’s it. TO THE GAMES!

Are we witnessing the resurrection of the formerly dynamic [waves to nomonkeyfun] Derek Carr? Perhaps. The odds of him showing out (in a respectable, clean shirt and tie kind of way) look very good vs. a Chiefs secondary that gives the farm and TD’s away on a weekly basis. Up and down Sammy Watkins is making the best of this Hill-less wr corps. Will rook Mecole Hardman do the same?

The [looks up synonyms for dynamic] zestful and potent Truthbiscuit had a nasty 62.1 QB rating last week, only Jameis prevented him from occupying the basement in that stat category. And now he’s up against a former DC, now head coach in Vic Fangio that saw him quite a bit during the latter’s tenure in the Windy City. I don’t like his chances.

Hey Gurley owners! Your fella had a whole ‘zero’ touches in the red zone last week. Although I’m sure he’d have been able to fend off Scott Hanson’s advances were it to have occurred. Is the coaching staff just being careful with usage or is Brown the goal line back now? Stay tuned for the answer today. Spirited and vigorous Jared Goff made sure that Cooper Kupp started exactly where he left off before he went down last year-though he only had 46 yards he was targeted 10 times.

[mutters to self, That oughtta shut those guys up] Hey folks, enjoy the games and just remember, I’m not a closet racist! [Crap! Did I really just type that?]

Nighter post is up. If you’re a hobo you may want to skip the intro…

Jared Cook-2 catches on 7 targets but he was gonna be the next Jimmy Graham for Brees. Oh my.

Oh, so close on that bomb

The Bears kicker is going to get a shot and miss it. 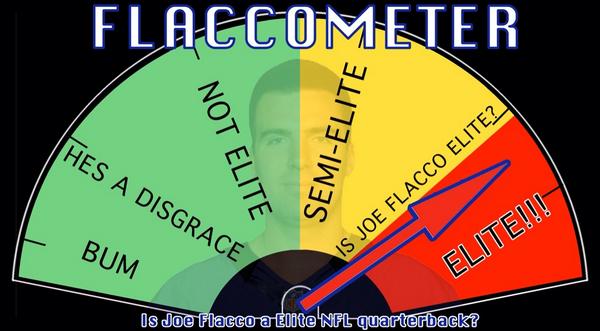 Do they leave too much time for Truth Biscuit?

To lead a winning drive? No.
To kiss some titties? Also no.

Well, if we rough him…

WHAT A BULLSHIT CALL

This is what Bears fans get for their stupid kicker obsession

Giants vs Dolphins on 12/15 should be flexed to SNF, goddamnit. 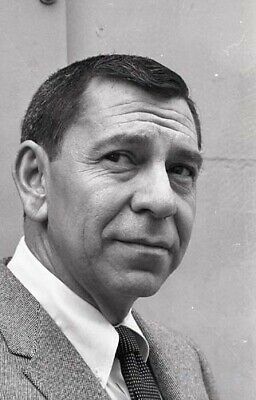 Oh the Webb we weave when we practice to deceive…

THAT was a nice run for a TD by Rammit.

Oh sure, Rams, NOW you remember how to score.

You want to see the worst 2-minute drill in the history of mankind? Hold our beer!

These are late games that only a BLEERGH could love.

Afternoon, folks. Just got home from camping this weekend, on a secret private island with Lady Maestro. We had a great time!

(No, it was not Little St. James Island, before you ask.)

Was it Little St. James Island?

I’ll leave some chocolate cake out for you! – Najeh D., Appleton, WI

The Broncos are “The Mentalist” to That’s My Raiders’ “Psych”.