Leaves have been falling here for a coupla months now.  I’ve kept up with them, at least to a degree, up until now.  But frankly it’s still been rather warm and I’ve come to dislike yardwork when I have to sweat to do it.  This week it has turned considerably cooler outside and I’ve been catching up on my Autumn chores.  Including blowing the leaves out and getting rid of them.

It’s a double edged sword.  When I blow the leaves I usually have my earbuds in listening to music, and am just trying to get the job done.  But it does give me time to think.  Time for introspection, as it were.

Then, a day or so later, my arms are sore as hell.  That sucks.  But it is what it is.  That leaf blower is heavy.

With the cold weather finally kicking in this week, to me this is really the first of Autumn.  Even got the fire going in the fireplace a coupla days ago.  I even managed to remember to open the damper and avoid smoking up the house.

Sports To Fall For 2Nite

Willing To Rake Her Yard

Ah yes.  A nice cozy walk in the woods.  Maybe a slight chill in the air.  Come back home and brew some coffee or cocoa.  Then cuddle up close together in front of the fire and put on some nice soft music…

Have a nice weekend everyone.

theeWeeBabySeamus
An unapologetic, even if often manic-depressive (it's a requirement given his choices of sports teams), fan of NC State University, the Baltimore Ravens and the Baltimore Orioles. When not parked in front of the computer and/or TV, can often be found on the golf course shouting obscenities to no one in particular.
Please Login to comment
58
131
0
26

Every night is 80’s nights here in Hell.

I am still mired in a three months long event of having 3 days off in a row.

Tell them that I’m on vacation until Monday.

Some of my finest work on this site has been in pursuit of Scottish excellence & personal intoxication.

Kinda glad, given the state of the ice caps and all, that I elected not to procreate during my time on the planet. 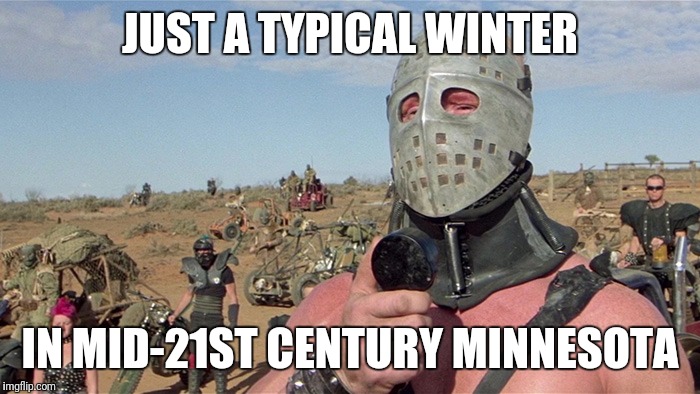 If I can lay one claim it’s that, thank whatever you hold holy, I produced some cool fucking kids.

Eldest granddaughter is playing my Epiphone 1975 bass with intent.

A thousand loonies says that this march ended at a Tim Horton’s.

I’ve never been there and don’t know shit about Canada, but I love Rush and many other obscure Canadian bands like Max Webster and Chilliwack etc and I love this:

The Zamboni ice-resurfacing machine was invented in Southern California 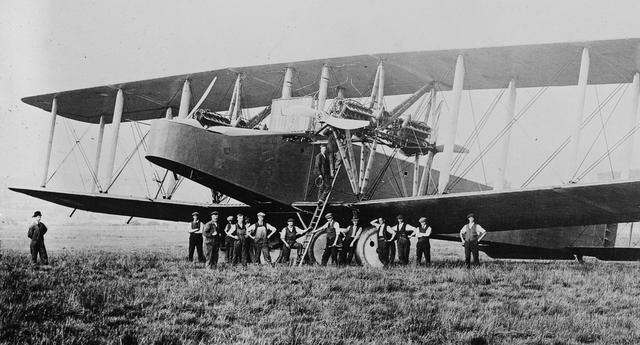 I should have been born in 1900. I love the old floatplanes and would have been happy to die in one trying to be one of the first to do this or that aviationally in the 1920s or 30s C’mon man, it was the golden age of rich people owning the rest of us!

My great-grandmother was* a maid for the Vanderbilts at the turn of the century, so this is quite literally true**.
*Eh, maybe. Great Grandma never let the truth get in the way of a good story.
**See above. She was old enough, I’ll give her that.

I’d like to kill some Germans. Maybe a few Japs too.

How do you feel about folks of the Hebrew persuasion? That can be a deal maker or deal breaker…