Yes, Thursday night was universal “shit on #ThePauls” night.  It’s being noted, but only in passing, that Mason Rudolph tried repeatedly to corkscrew Myles Garrett’s helmet off FIRST.  What followed demonstrated the unwise nature of “poking the bear” – but only Garrett and uber-coward Pouncey get the suspensions.  Dopey-ass Mason had the nerve to throw around how “bush league” Garrett was, and took no personal responsibility whatsoever.  You know, the womp on the noggin was still worthy of a “rest of season” suspension for Garrett.  But this asshole is being treated as a downy innocent, and I don’t like it.

Anyway, I was super excited to wake up this morning and hear (as I feel asleep at the half) that a super fun fight awaited me on YouTube.  Who doesn’t like a good sportsball brawl?  And yeah, I avidly follow an inherently violent sport.  I can live with that.  Lord knows I don’t imagine myself to be a good person.

What I wish the NFL and JV NFL would do is NOT give me more lawyer/ref-ball.  Take out the blatantly dirty stuff – and that’s IT.  Plus take a fraction of your precious giant pile of moneys and take care of these gladiators long-term.  Don’t just pat yourselves on the back violence shaming #ThePauls, nor make it so that front seven defenders are wrecking THEIR bodies trying to go through elaborate gymnastics trying not to fall on the QB with any of their body weight.  Be rather than seem.  That’s the North Cakalaky (esse quam videri) in me coming out.

Grimes, aka Claire Boucher, has always done some really cool artsy things with swordplay (PHRASING) in her videos spoofing the darker side of male culture.  And she’s just fucking great.

Let’s keep violence where it belongs – on the footy pitch.  And let the players have more of a say in how they protect themselves and their teammates.  It’s them who put their bodies on the line for our gruesome enjoyment.  Paternalism is some bullshit.

Also, international breaks suck all the ass.  Hope y’all remember to sleep in.

This line…seems a bit tame, don’t ya think?  Somebody has to die for last week’s home loss to LSU.  And Cowbells ain’t worth a fuck this season.

I just wanted to say sommet nice about Hoosiers footy, for Brocky.  7-2 is no small beer in Bloomington, maybe they kick the Paedos whilst they are down?  Probably not.

Don’t particularly care about this iteration, but NEVAR FORGET:

This is like, WAY too many sportsball points.  Wake kicked the shit out of my Wolven Sort every bit as badly as Son de Clem did.  I know, I know, transitive property don’t apply.  But STILL.

Ah, finally.  A real game.  Knew they was one hiding around here someplace.  War Damn Eagle likes it some wrecking of UGA seasons, especially On the Plains.

Dunno how they untangle the jumbled mess of who plays Boomer Sooner in the title game (assuming BayBay loses out), but I could see how this matchup would be of import.  Also, I like Cornpone State, and despise Steerfuckers South.  Easy narratives help me stay awake in the afternoon nap zone.

I appreciate how Fox staggers start times a bit.  Keeps the action uninterrupted.  Also, Vegas and I both see an inevitable letdown fixture for Row the Boat.  Thanks for beating the Paedos, though.  Y’all is good people.

Yeah, this is where the fun ends for the Consent Abstinent.  Everyone back on the Schooner.

Oh yeah, Team Secular Big Love is who I want to see sneak into the playoffs.  They won’t win, but they sure play some good defense.  I mean, they will win TONIGHT – just not in Dec/Jan.

Holy cats, this be late even for the Tweaker Community!  But we must go on highlighting them.  Because we CARE.

So I was thinking about that foxy young State Department employee Mina Chang and her run-in with the resume police, and while these next few weeks will be pretty tough for her, it’s better that this got discovered by journalists and not someone with the morals of, say, Corey Lewandowski. Could you imagine what someone like that would do if they had that kind of power over her? I should write it into a Law and Order script.

I am on my THIIRD phone call (2nd today) trying to get Spectrum to un-fuck-up my ACC Network. I’d kill for the State Department if that meant never having to do this again.

My next presentation to the DFO sharktank is going to be a new sunglasses company, that specializes in pince nez type sunglasses for football coaches who have to wear big over the ear headsets. The market could be in the hundreds!

I haven’t seen the Irish destroy a Navy like this since… well, never.

Is it more suspicious to throw out my old, rolled up carpet late at night or early in the morning?

Where is Scotchy when you need him?!? 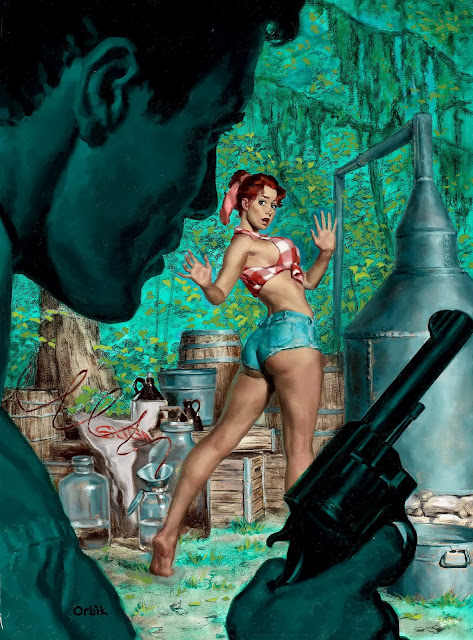 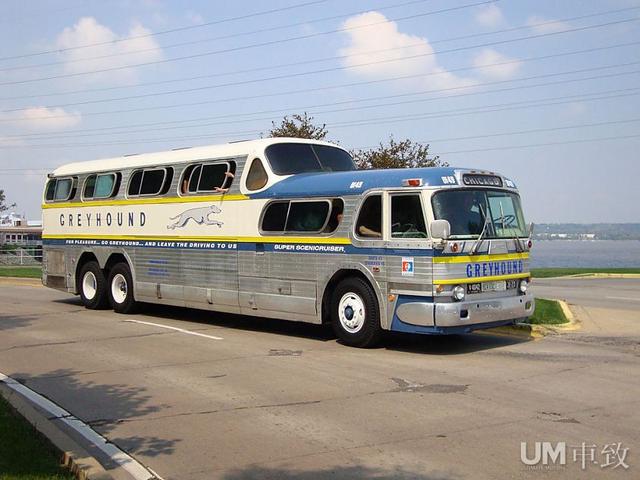 Holy shit I remember those! They were awesome! 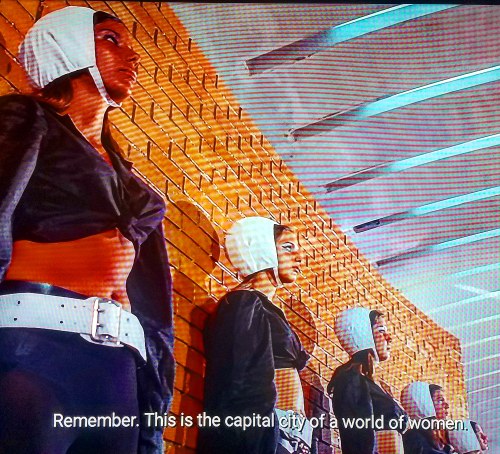 “An hour away?! Maybe if you drive SOBER!”

You have 4th and 4 at your opponent’s 47 and their offense has cut through you like butter.

Why not punt it, Rutgers?

Rutgers: fuck you think we are not out there to win I’ve seen Twitter reports that Tua was “screaming in pain” when he was lifted from the cart, so much that doctors threatened to withhold treatment unless he shut the hell up.

Also, they say its similar to Bo Jackson’s injury. Which somehow elevates Bo even further.

Rutgers on pace for 349 interceptions

The nice thing about Rutgers games is they turn into such a blowout so quickly, you can Uber to a restaurant to sober up by halftime.

But why would you want to?

Uber to the bar then.

In the quarterback’s defense, both team’s jerseys have both red and white on them. I can see the confusion. 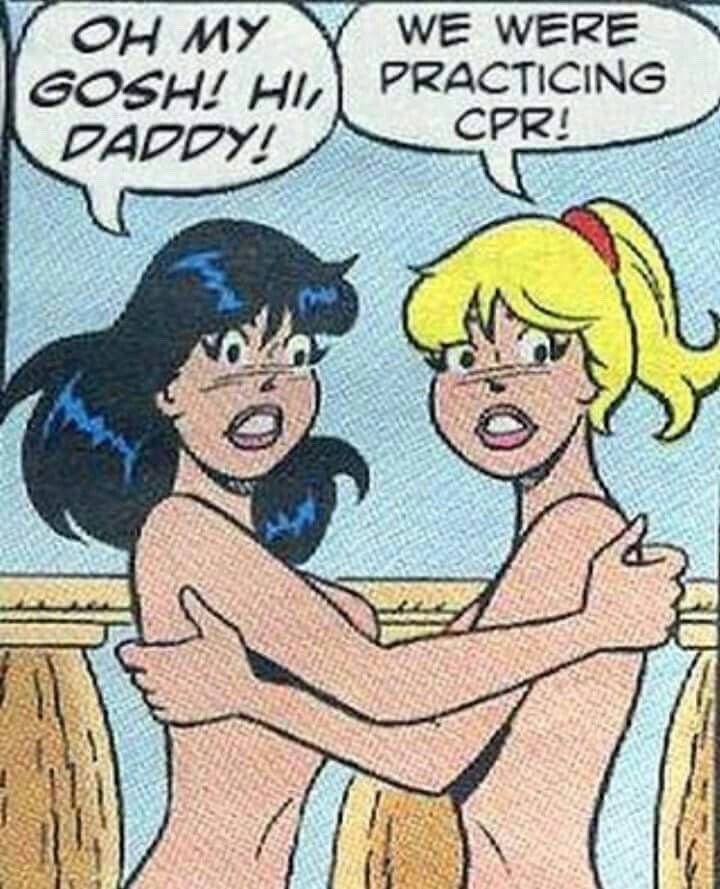 -The latest Executive Order from the White House

Excuse me, that’s pundits of color to you sir

How again did Rutgers get into the Big Ten Conference?

Even though no one gives a fuck about college sports in the tri-State area and there’s enough big ten alumni in the area that it’s pointless.

in the NAVY. you can join your fellow man
In the NAVY, national TV game’s down the can

“In the Navy, you can lose your right arm,

In the Navy, you’ll come to great harm.