Just over the horizon I can see the fantasy playoffs looming and those of you at 5-6 better get your collective shit together sooner rather than later. Perhaps you should take a flyer or two on some high upsiders, I mean what you’ve been doing so far hasn’t exactly worked has it? Just a thought…

Tampa has given up an average of 3.5 scores thru the air over the last four weeks. They’ve had all year to fix this and nothing has been done. I don’t get it. Rb Brian Hill went busto last week and will likely do the same again vs. a Bucs squad that is stout against the run. Atlanta’s D has shown signs of turning it around lately but I think Evans and Godwin are going to remind them of some hard truths today.

Let’s get these youngsters the frickin’ ball, shall we? Both Singletary and Lindsay have distanced themselves from their backfield competition using their their lively legs. Let them run, damnit! It’s a small sample size but qb Allen seems to trust te Fant these last two weeks and that fantasy position is a wasteland. You could-and probably will-do worse than him.

Hopefully Daniel Jones used the bye to get more comfortable with the O, increase his pocket awareness and solve his fumbling issues. Perhaps he even suggested to his dull as a 10-year-old knife OC some plays like RPO’s, jet sweeps, swing passes and pitch-outs. You know, the kinds of things that would allow the team’s most dynamic player to operate in a bit of space. Ah, whose kidding who, none of these things happened.

Juju and Conner are out and this game has a dismal 38 over/under. It’s got ‘ugly’ written all over it. Rook qb Finley’s on-going troubles mean that Mixon will get all kinds of carries straight into the teeth of Pitt’s stellar interior D that consists of Heyward, Tuitt, Alualu and McCullers. Put cotton-eyed Joe down for 20 carries for 62 yards.

All of the yakkers on the Sirius fantasy football channel are guaranteeing that OBJ will go off this week so you should probably fade him. I’ll bet his opposite number Davante Parker has the better numbers by the end of regulation.

Wr Chark is the sexy upside play here but Kyle Allen’s security blanket is D.J. Moore. He’s the one getting 35(!) targets over the last three weeks. Is Cup of McCaffrey on a roll? In his last 20 games he’s racked up 30+ points nine times. So, ‘yes’.

Guess who has been QB5 over the last two weeks? Yeah, it’s our own Unfrozen Caveman. I picked him up when I saw his cupcake, down-the-stretch sked but I didn’t have the balls to play him. Maybe you do?

Philly follows the Bucs lead in that they’re strong vs. the run but their secondary is a “Must Fly” zone. That means that a quality DFS stack is Wilson/Metcalf/Gordon. On t’udder side, you must think that the Eagles will be playing from behind but their receiving corps is a dropsy, non-handsy load of garbage. Ertz has been gold on first down so maybe the sneaky play here is Goedart? Did I spell it right? It’s early.

Rb Peterson’s toe owie caused him to miss practice but he figures he’s good to go today. That point is a bit moot because he’s ceding carries to Guice who is infinitely more explosive with the rock. I wouldn’t watch this one for quality qb play.

Been awhile since an audible REF YOU SUCK!! chant.

I thought Danny Amendola was just an alias Julian Edleman used so he could play after failing a drug test.

hey Redshirt – think they maybe put Red Rocket back in?

Not a chance. They’ll go to Dolegala before they put Dalton back in.

Giants/Bears outcome decided by a Dimes fumble or a Slayton TD.

I benched my Gigantes, YOU’RE WELCOME

Osprey to Eagle: I’m in your nest, breaking your eggs 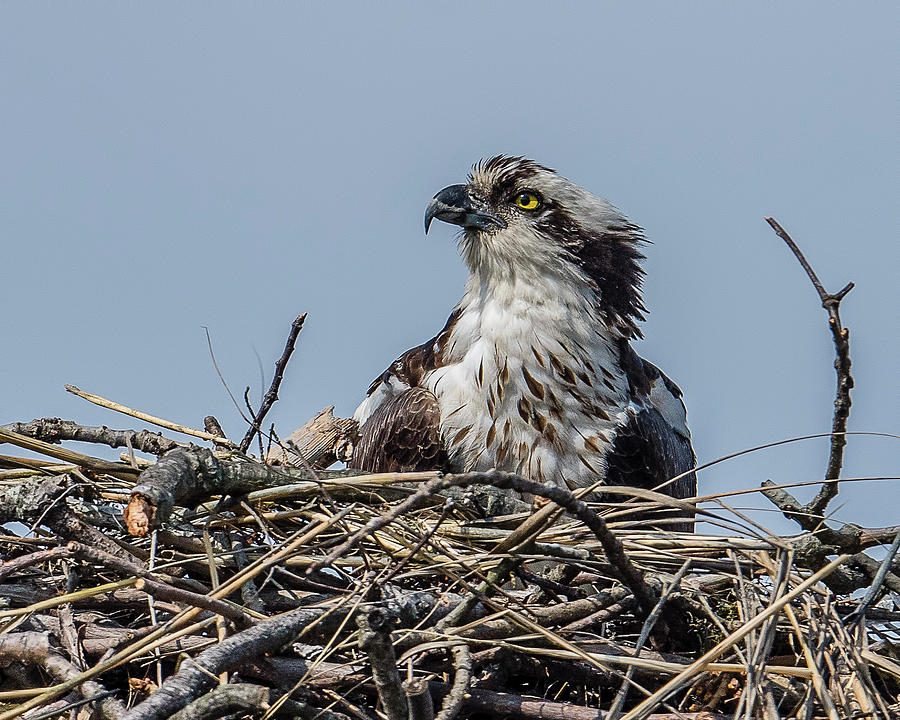 Dakota Jesus is a disaster.

why ain’t y’all throwing to Beatie?

Uf. What a throw by Daniel Jones

The Saints and Black Panthers game is insane.

The Longevity of Cromulence 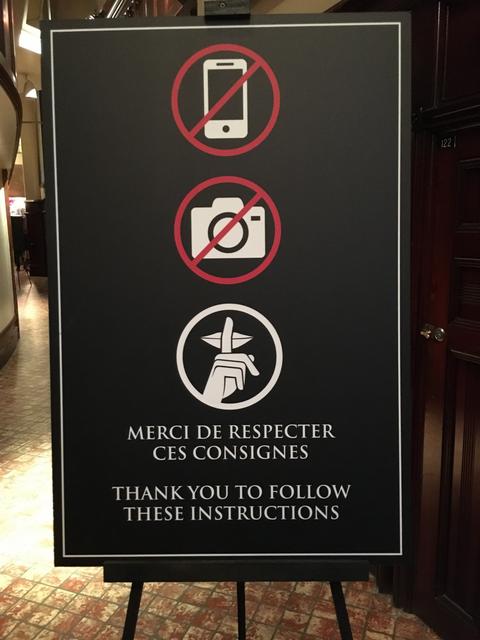 …and there it is.

This is the best, ineffectual rushing performance one will ever see (Beatie Mixon)

People named Carson are not doing good in Philly today.

Bad Throw But Should Have Been A Catch: Your 2019 Philadelphia Eagles

Bengals punter has punted for more than twice they yards the Bengals offense has gained, 378-172.

Seattle is determined to lose this game. those fuckers

jesus christ what is this game 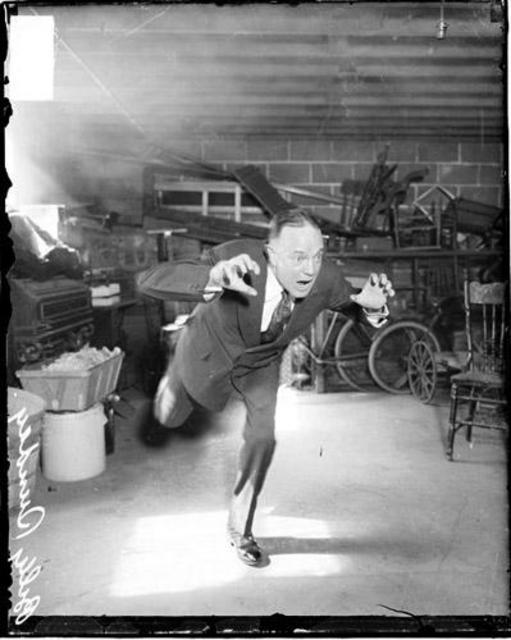 Or you will adopt a more effeminate posture? Hey, not judging; just confused.