The downtown Sudbury railyard is a bit of an eyesore but it’s my eyesore. It’s a little puppy compared to the Symington Yard in The Peg or the MacMillan a few hours south in Vaughan but it’s where I return every year. Plus there’s a soup kitchen a hop, skip and a jump from the center of the place. Most times I wander over there but this time of the year me and a few boys get together and have our own little cookout under the International Bridge which spans the skinniest part of the yard.

As usual The Bear showed up-this year he brought a pig’s head. A gift from a butcher that he helped out. See, that’s the thing. A lot of people like to call us bums like we don’t do a thing but we always try to earn our keep. Some days you can rake leaves for a few bucks and a sandwich, or maybe help a guy that’s re-doing the roof of his house. More than once I’ve just walked into a place and got a job mopping and cleaning toilets, it’s no big thing. This time of year that money all goes towards the get-together we like to call “The Big Feed”.

Rosie likes to work the farms all over and no one knows why. She’ll always have carrots and onions and the like. And so it goes. Some stuff gets put into foil packets and thrown into the fire. If there’s a source of water nearby some other stuff is made into our trusty old “Mystery Stew”. It always turns out okay but I think that food tastes much better when you’re in good company.

Tonight went as planned-our bellies were happy and we started filling it with some sort of fermented apple booze. It wouldn’t be right to call it cider but it’s not bad at all. As usual the old stories came out and a few new ones sprouted but we were all waiting for the yearly roundtable question to get started.

-“I’m thankful I made it back here safe and sound and I get to see all your sorry asses again.” There were a few groans until Rosie barked, “Not mine, brother!” and then the circle erupted with laughter.

Porcupine Charlie went next-“I’m grateful for that Sally that licked my druthers in a coal car on the way to Topeka back in ’85!” He nodded and looked round, drinking in the hoots and guffaws that he knew would follow his proclamation.

Charger the Dodger, 54 and looking every year of it and more spouted, “I’m thankful I’ve got a little pisser on the way. She says it’s a boy.” Silence. Then Old Cobb spoke, “C’mon Charge, you can’t tell me you fell for the oldest trick in the book. Whoever she is, she just wants to rope you in! Goddamn!” Both of them were shaking their heads and Charger replied, “You takin’ me for a fool? She’s got a belly and the whole deal. I ain’t never had a scrambler around before-it’ll probably make me stick around for eight, maybe ten months!” More laughter.

It always turns into a bit of a game, with some giving thanks more than a few times. The themes are usually the same, good health, a new friend, a new spot to make some dough or to lay down one’s head. After all, in the end our needs are simple, but specific to the life we choose to live. I know for a fact that whether you hop trains, sit at a desk, deliver/build things, pour beer or shuffle paper, the desire for comfort, some peace and maybe a little affection is something we all share. Good night.

It’s been made known to Jason Garrett that he can’t rest on his non-existent laurels for much longer. It’ll be curious to see if/how the players react to the swirl of jabberings that surround the team. Look for a gameplan that takes the ball out of DAK!’s hands and onto Zeke’s feet because the Bills can be run on. I’ve remarked on it before but Josh Allen’s Carnival of Wondrous Spontaneous Play-Making is the most entertaining football you can set your eyeballs on this year.

Green bean casserole is an affront to God and man.

That Thanksgiving Dallas result was almost as satisfying as when the AFC Seahawks did them sometime back in the late 70s. Sweet.

The only time a turkey leg meant something was when Madden gave one to Sanders.

I liked it when NC State’s Erik Kramer won it, but that’s because I knew a Wolven Sort would never repeat the feat.

Fuck off Mike Bloomberg. One supposedly rich guy has already destroyed this country, we don’t need an actual rich guy to come in and finish it off.

Even beyond his stupid policies, he’s just so…off-putting.

So, Horatio. You can fire Unai Emery or Princeton Red, but the other gets a 2-year extension. WUT SAY YEEEEEEWWWWWW?

I can’t watch fitbaw because my nieces and nephews want to play video games.
Thanksgiving suxks.

Can you watch on your iPad or mobile? It’s what I’m doing

Sounds like a visit to the nearest bar with a TV is in order.

Cowboys have not beat a team with a winning record. Oh My.

So, Boyz 1-3 against the dreaded AFC East this season.

Can we get a gif of Jones leaving his sure?

I liked the look of the fried chicken in the dishes at the back of the suite.

It woulda been a lot cooler if Trump was in the box with him. Or Chris Christie.

This should be a 1st down, but watch them pull some “forward progress had stopped” bullshit.

or just say “fuck you, we were wrong but we’re going to say we were right”

Cowboys tackling has been less-than-stellar the last couple of weeks. 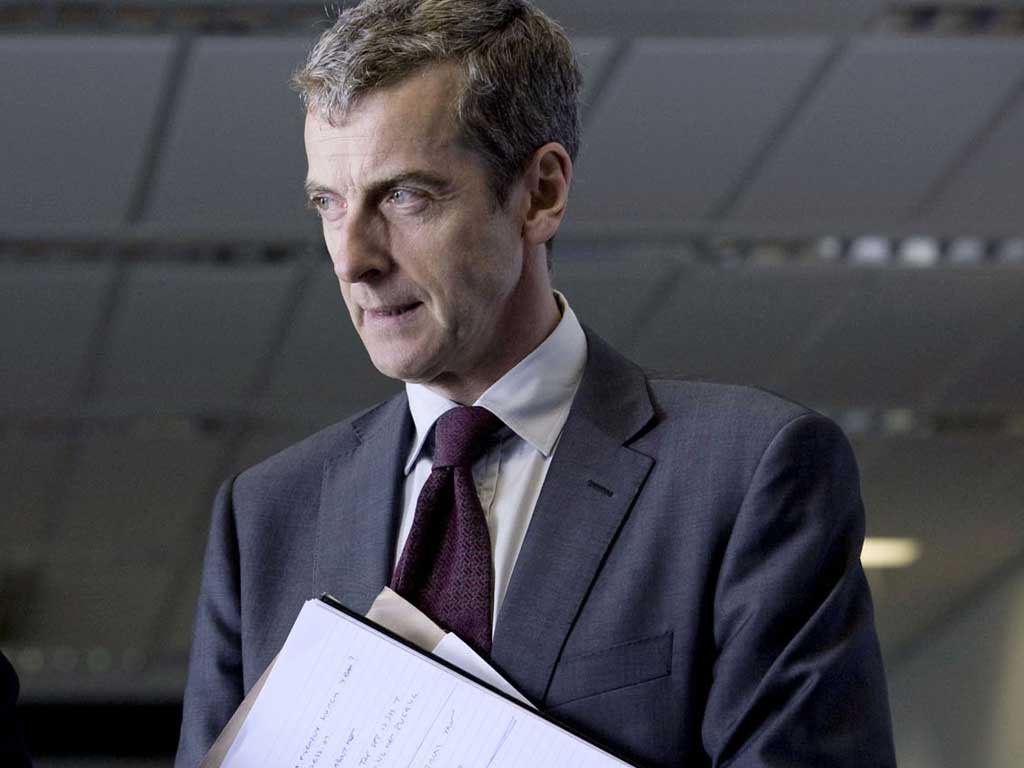 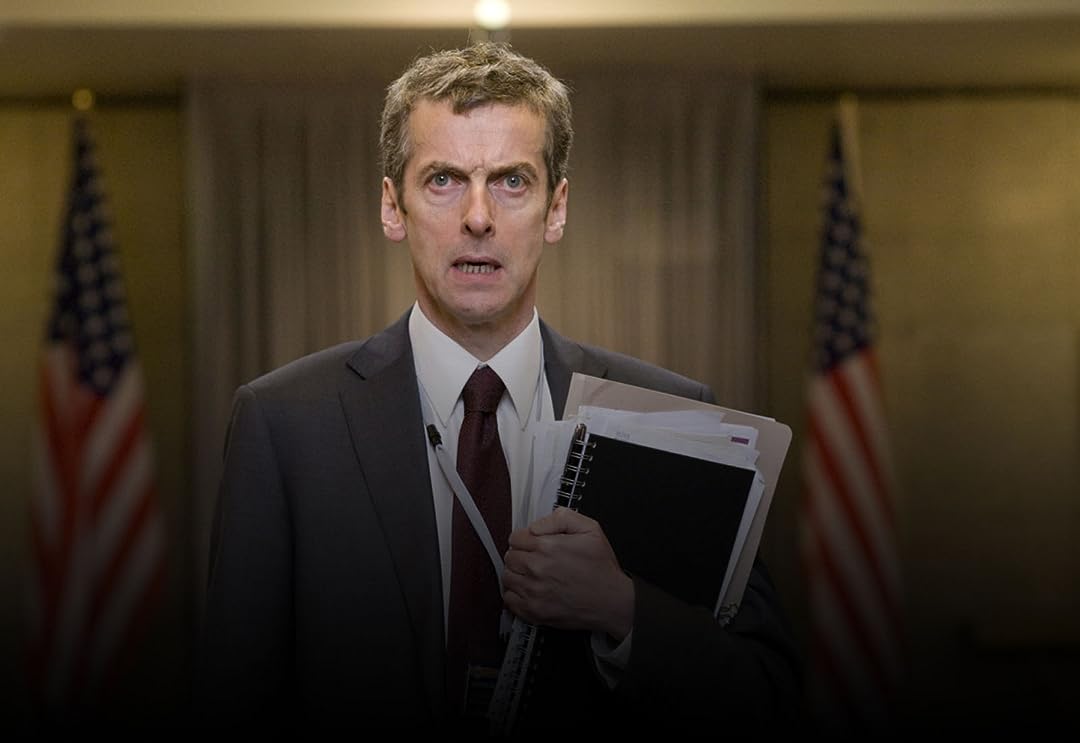 Mike him up and play it live! (FCC be damned) 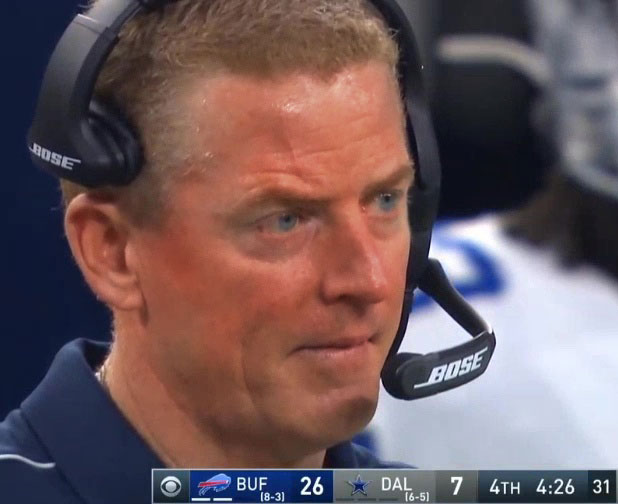