It’s been a great run, hasn’t it? We’ve seen plenty of favourites fall, plenty of lousy squads win and seen a few heavyweight battles that didn’t disappoint. And now we get a tussle between an 8-3 team and a 9-2 squadoo. It isn’t a ‘sexy’ matchup but it should deliver on the ‘tightly-contested game’ front. But First!

-Oh boy. Little Nicky Foles and his 4 year 88 million contract (50! million guaranteed) are holding a clipboard the rest of the year. Depending on when he is released his cap hit will be either ‘stunning’ or ‘incomprehensible’. Because you asked, Minshew’s salary of $678,000 represents .27% of the Jags total spend.

-Dalton gets the win! The competent-est of game managing qb’s gave life to a moribund unit and a W was delivered for the first time this year. Cincy fans should realize that they should use these last few games to say ‘farewell’ because he’ll not be around next year. This’ll be the last time he wears stripes unless he has plans to model his post-football career after Kellen Winslow Jr. or Aaron Hernandez.

Seattle is a gaudy 9-2 and has only out-scored their oppos by 29 total points. They’ve had but one win by more than one score. You can run on them, you can pass on them, so what’s the difference? An MVP  candidate that will finish second behind Lamar!, that’s who. Qb Wilson leads all tossers in passes over 20+ yards and he should get some more ‘chunk’ plays from Metcalf and Gordon because Minny has already given up over 40 of them. As for the running game, if Carson puts the ball on the turf early he’ll be turfed in favour of Penney. On t’udder side, Dalvin’s combined yards from scrimmage is second behind only McCaffrey.

Relax and enjoy. Or don’t. It’s your call.

For taste, so to speak, not for excess sexiness.

Anyone have a good recommendation for some shoelaces?

Are you looking for conventional shoelaces or are you ready for a life altering experience in shoelaces that will take you to a higher state of consciousness?

Maybe something in between. And in hot pink. And it needs Bluetooth.

While in the past I may have been angry and agro over the loss, I saw the team play a solid game, gave up too many rushing yards yes, but I like the moxie.

But I did see the final stop on the final campaign.

One thing folks don’t give credit to is the overall love and community of the headbangers crowd. These are very cool people, most brought their families.

My neck is still sore.

We’ll get them next week. 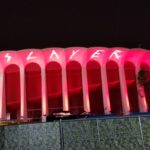 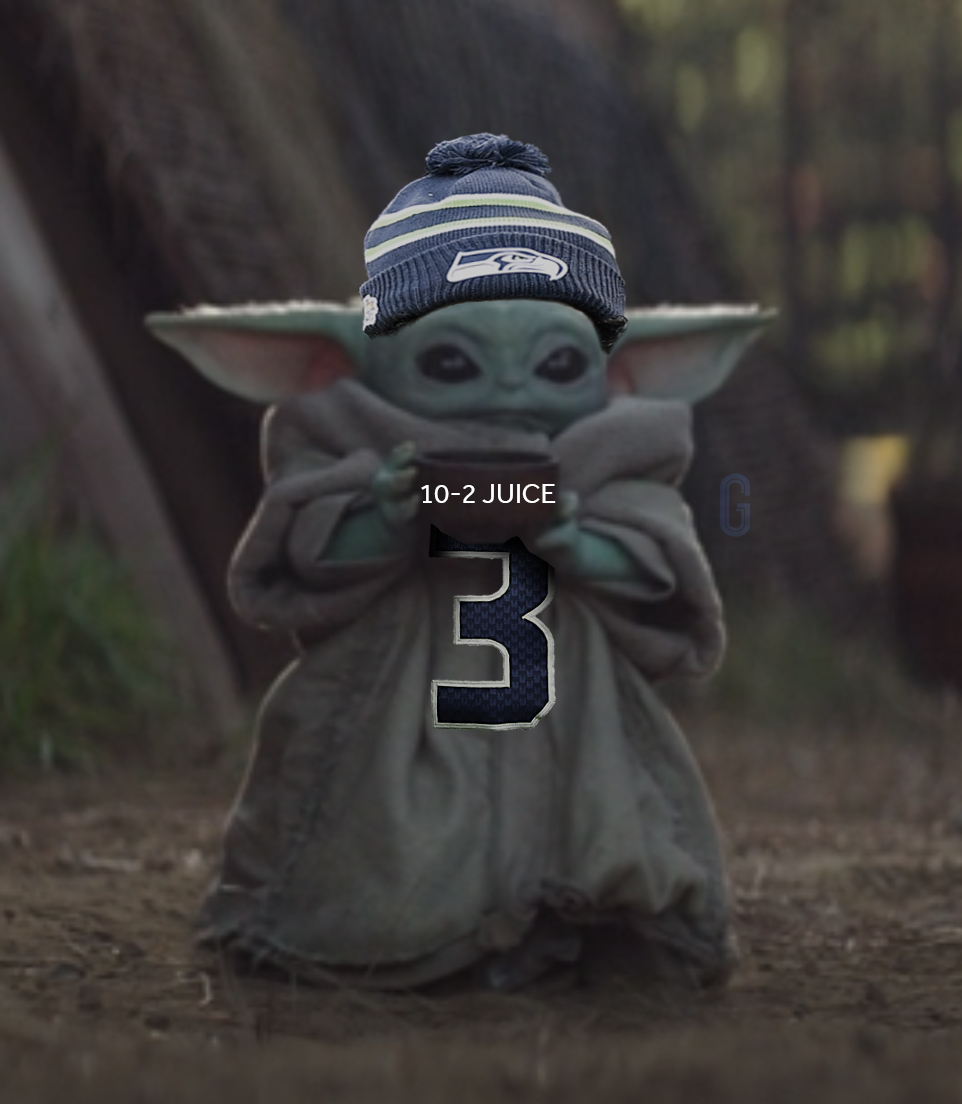 It is his destiny. 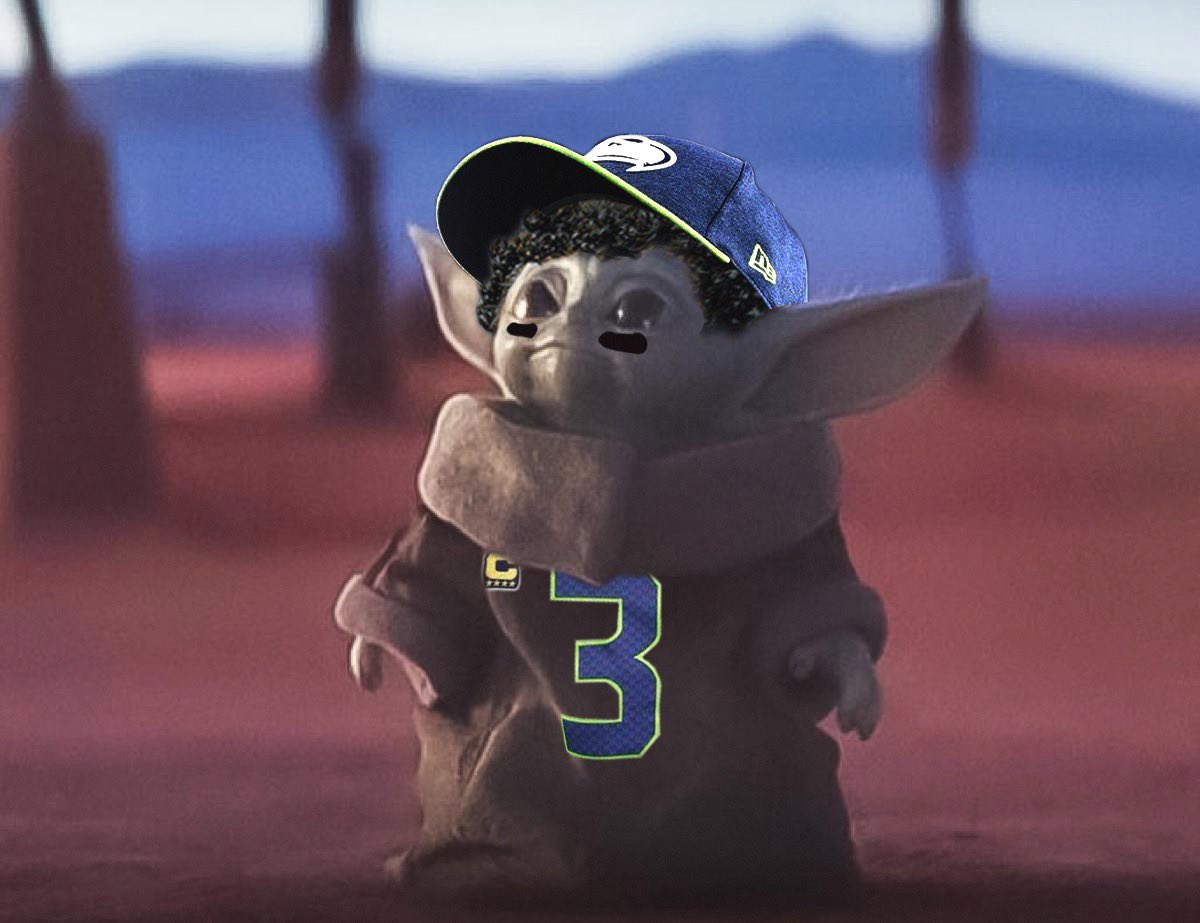 Captain DB was probably having visions of himself shedding his DFO nickname.

Wait why do the Seahawks not have any timeouts?

Pete Carroll is not good with challenges or timeouts.

What are you talking about? I can’t see where he made any errors of judgment at all!
—Andy Reid

Besides the lack of the truck full of ribs on the sideline.

I have to be at the airport tomorrow at 4:30 AM to fly back to Montreal. I’ll be wearing my shoes with my amazing new shoelaces, which makes them easy to take off and put on, except I don’t have to take off my shoes because I am a TSA Pre-Approved Platinum Citizenship elitist. In Canada I had to take off my shoes at their so-called security even though I told the guy that I was an American and didn’t have to but I guess the dumb Frenchie couldn’t (or wouldn’t) understand me. Now? I can take off my shoes and be the envy of the entire airport. “Sacre bleu!” I can almost hear them saying before they all break into tears.

When you fly from Canada to the US, you’re going through US security. You’re being pre-cleared on the Canadian side by American border officials.

So really it is you who are the dumb Frenchie.

CATSA doesn’t give a fuck about your shoes, unless you’re flying to the US:

God help me, going back through tonight’s transcript I can’t help but be drawn in by the heroic saga of you and your new shoelaces.

You know, you should write one of those personal-experience posts about this. You know, the Boots on the Grou- (/yanked off stage by giant hook)

I’m in negotiations right now with Netflix to turn the shoelace story into a movie or a mini-series, we’re not sure yet. Ancillary markets under discussion include a possible theme park ride, a fragrance, and even a line of commemorative shoelaces.

Watching slo-mo shot of Carroll giving a big hug to some other guy on the sideline is kinda weird, especially the slo-mo aspect.

Scribbles Game Over in notebook

I see them BALLS, Coach Petey!

He only thinks in Motivational Bible

That tank on his bicep is highly inaccurate. It certainly doesn’t resemble any tanks that have ever been in U.S. arsenal, and the weapons configuration is frankly somewhat ridiculous. These issues really made this clip seem very phony to me.

Russell Wilson should be in charge of a trucking company, because the only two things he apparently knows how to say are “Let’s go!” and “Great job!”

He did play baseball.

So here’s the shoelaces I bought today, except
A) mine are a different brand
B) my friction lock is nicer
C) my laces are fluorescent green. they make my shoes look “edgy”
D) my shoes are a different brand but sorta look like these
The laces are elastic and now I just slip the shoes on and off, yet they’re secure. I didn’t even know such a thing as this existed. My whole life changed this afternoon. I was like Saul on the road to Damascus except instead of God it was shoelaces. 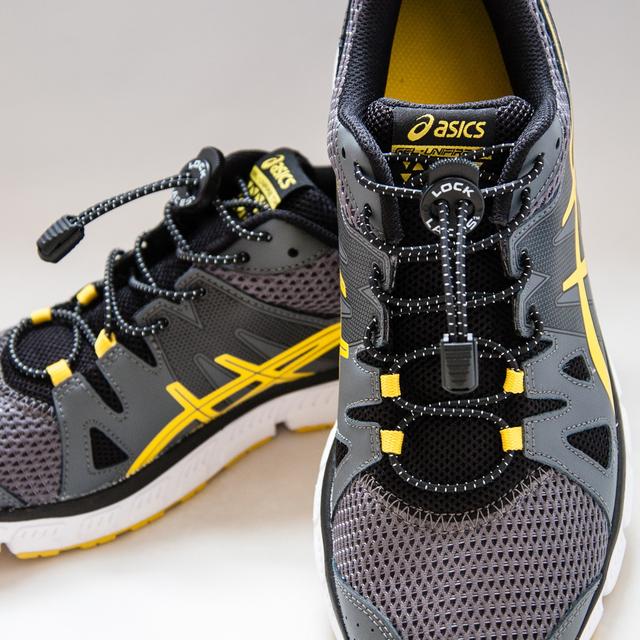 Haha that was a crazy error

Leave it and claim you were doing a dril tweet

The laces are elastic and now I just slip the shoes on and off, yet they’re secure. I didn’t even know such a thing as this existed.

My big flat feet have always prevented me from doing this 🙁

I think you should go see the latest advances in shoelace technology.

Not trying to be a dick or anything, but instead of typing all that out, could you not have more quickly and more easily taken a photo of the actual shoes and posted that?

I’d have to get up to do that.

Time to mute the game, refill the scotch glass, and travel down a YouTube wormhole, rather than pay any more attention to Cousins returning to form.

the Dingleberry always clings on, you can NEVAR wipe it all the way away

Han never mentions this issue with Chewie in the movies.

They need to make an industrial/military grade asswipe paper. 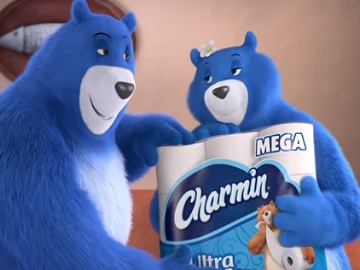 The Colossal Mistake by Rhodes

That’s a good one.

Why would they mic up RW? He has never EVER said anything interesting. Unless nanobubbles. 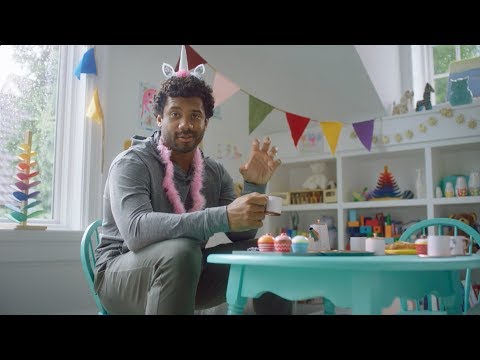 And I actually LIKE the guy. But he’s professionally bland.

Guess X marks the spot to throw it tonite

PFF’s stats aren’t perfect but they figured out very early in the season that X. Howard wasn’t a shutdown guy any more.

Let’s not forget when Elvis made a movie about the social order of the geographical region from which he hailed. 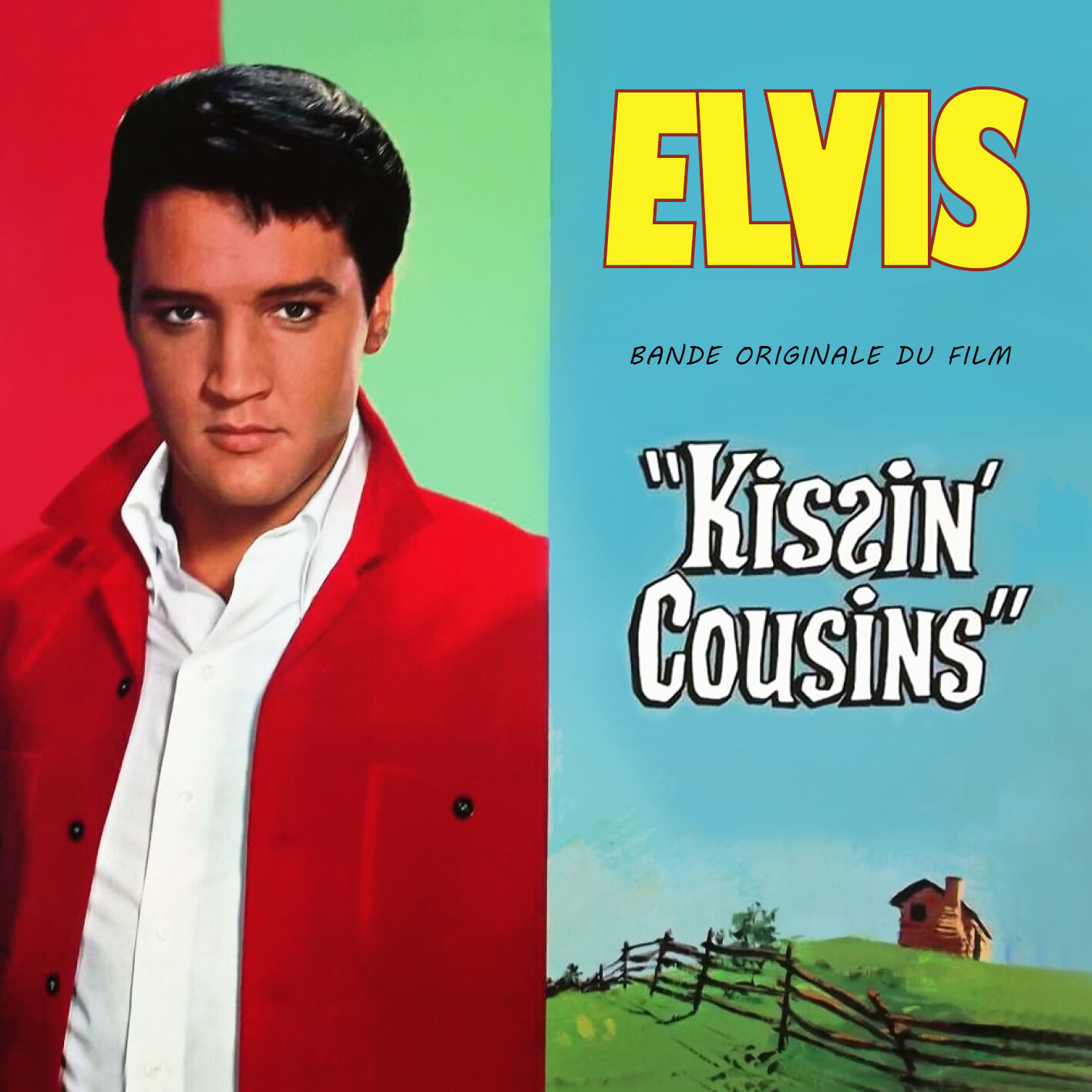 no longer Too Many Cooks

3 1/2 points away from winning my matchup with Cook in there. Oh well…

Was that a butt fumble?

Your ideas are intriguing to me and I wish to subscribe to your newsletter.
—Pete Carroll

He better be on the Queens side. They don’t take kindly to the poors on Longuyland.