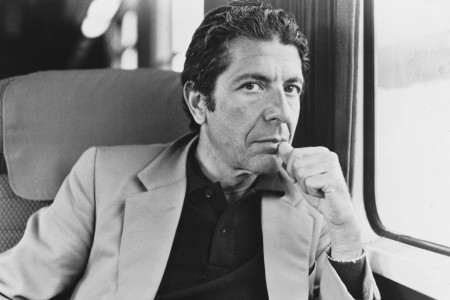 Did Fitzmagik come through? I’ve no way of knowing because I’m writing this at 10am EST and I can’t see the past from this here future.

Mike Williams had 10 TD’s on just 64 targets so he was a sexy fantasy pick back in August. Before he was dropped long ago by his owners he rewarded them with a big, fat zero 6 spots. With a bit more Williams magic he might become just the twelfth player with 700+ receiving yards and nada to show for it. That weirdo stat seems to be code for the Chargers entire season, don’t it?

Since he grabbed the reins in week 7, Tannyhill is fantasy’s QB5. My question: How does this make any sorta sense? His best wr is ranked #43 and his te is #20. But this team belongs to Henry and the Titans will ride him until the wheels fall off.

Perhaps the smoke and mirrors show finally comes to an end here? Brady is delivering some god-awful stat lines week after week because he has no difference-makers at wr-no one that can bust off a huge chunk play. Edelman is fine as a first down picker-upper but that’s about it. I’m looking forward to the battle between Tyreek and the Pats secondary because you know Mahomes is gonna take his shots and why would he bother directing them at that bum Sammy Watkins?

What do we do with Kyler? His running ability keeps him in the fantasy starter conversation as does his 6 games with 2 or more TD throws. But what about those other 6 games with no TD tosses at all? Do you trust him, at home, vs. the Steelers, in your fantasy playoffs? Very tough call. As far as younger brothers of established pass rushers are concerned you could do worse than T.J. Watt and his 15 sacks.

Did we not shun Gervais back to England yet?

I’m rooting for the NFC East winner to be under .500

“Should we boo the greatest qb and coach of all time that have given us a million Super Bowl wins? Fuck Ya!”

Andy Reid, when asked how he’ll celebrate this victory…

I think this one is now for the refs.. I hope?

Now, do you think there’s any way the Chief’s bus gets out of town safely?

The brake lines are already cut.

Don’t be absurd, us fine upstanding and level-headed Massholes wouldn’t do something like that. Nah, I’d put a fiver on tampering with the exhaust system to slowly poison the people on the bus and have THAT cause a crash.

So Pocahontases vs Trumps is on?

I wonder who the Jews (Dolphins?) are rooting for?

YES! THERE IS A GOD!

That might have been the first clean defensive play the Chiefs had this half.

Stunned they weren’t flagged for it.

Stunned that you’re conveniently forgetting the amount of blatant refball that erased 12 fucking points for a certain team, right? Well, GUESS WHAT… I WON’T FORg…ooohkay, enough living in the past, it’s on to prepping the kiddos’ laptops for X-mas!

mmmmmyes yes quite so good sirs quite so

Evil has been beaten back to hell for another week.