This is one of the rare times that I’ll be cheering for Dallas. With a win I’m sure that Jerrah will retain Princeton Red ( He gives the organization a little bit of class and shit ) thus ensuring that all the talent assembled will be squandered for yet another year.

Thank heavens the season isn’t just 15 games long otherwise Hippo would rub Denver’s 6-9 record in my face the entire offseason. And he wouldn’t even have the decency to take the briefest of showers beforehand.

Arizonny ambushed Seattle last week and is now in line for the 9th pick in the draft. The Rams thought that Jalen Ramsay was the cherry on top of the piece de resistance so they have all kinds of squat in the 1st round.

Both qbs are comin’ in hot! and are facing septenaries (yeah, I had to look that up) that are ready to-much like your ex-lay down and wait for it to be over while thinking about that bartender with the engaging smile and dreamy blue eyes. Or were they green? I’ll have to go back and see him again. I wonder which gym he goes to? [makes obligatory ‘uh’ noise] Where was I? Oh yeah, it’s obvious he takes care of himself and I need to start if I’m moving on from this dead end. If he talks about The Mandalorian again I’m going to shriek!

I was sure this game was gonna be flexed to the dark side of the moon.

Baltimore is apparently resting a fair good’em number of starters and that’s a smart thingy because 1. risk of serious injury, 2. risk of getting banged up, 3. risk of the Pitt D perhaps providing a template as to how to defend that juggernaut of an O. I mean, someone’s gonna figure out how to limit its effectiveness at some point, right? (my money is on Belichick next year)

“Who’s laughing now?” – me, in four months, when the Raiders scoop a guy from underneath the Broncos in the draft.

I’m glad they went for it, and it’s just as well that they didn’t get it.

When Jon Gruden scoops the tallest QB in the draft away from John Elway, is that really a loss?

Are the Donks officially 2nd in the Division? Anyway, each team sucks at drafting OT, so I am cool with the result.

KID TELLS ME A DRUNK JUST RUSHED THE FIELD AND HURT A SECURITY GOOD. NOT COOL.

Hey great. I got everyone out of the house just in time to not see one second of win number 14.

Clearly you didn’t whip it out quickly enough. Like immediately. 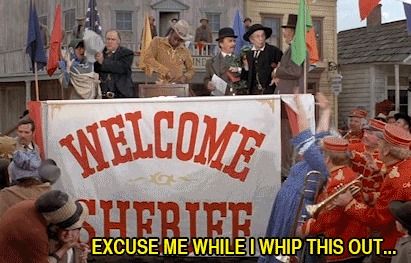 DEN/OAK IS A BLOOD RIVALRY, SHOW THE ENDING

anyone but the Pats, Eagles or Green Bay. I hate 3 of fucking teams. i hope their fans get a prolapsed anus

The gift that keeps giving out

“And Jim Schwartz is still blitzing!”

Yes, because Jim Schwartz is a dumb-shit asshole who doesn’t care about getting players hurt in a game that they won 15 minutes ago.

Beast mode in for the Philly Bowl tonight!

Welp, the Titans and Colts didn’t cooperate anyhow, so at least the Raiders didn’t knock *themselves* out of the playoffs.

Dallas has 44 points? Calling it now: Princeton Red gets another year

Eli lost two home playoff games to the Eagles. Get off his dick.

He’s a first-ballot Hall of Famer, which is all the proof anyone should need that the NFL Hall of Fame is a fucking joke.

While I loathe the Eagles I will always keep a fire burning for them for preventing the Pats from winning three straight.

It would be even funnier if this were actually OJ’s shirt she found in the back of a closet at her mom’s.

Considering his/her lineage I’m willing to bet that wasn’t even close to the most tasteless gift she received.

I don’t know if it’s a joke or real, but it seems like the kind of thing you could buy if you have enough money.

How hasn’t anyone cloned JFK yet? There’s more than enough blood to

Do you remember the wet-mouthed Joe Kennedy reply to Trump’s first SOTU? They’re still working out the bugs.

The Eagles go three and out, but considering that their best offensive strategy has been to give the ball to the Giants and watch them derp the fuck out of it, hardly the worst strategy.

I made a video in case anyone wants to embed that Pats/Yakety Sax video in the SNF post.

It’s amazing how one player can suck so much.

Worth the price of admission.

He’s like a walking lobotomy case. But also evil.

Pettiness is a virtue

Saquon showing everyone how many losing seasons he's already amassed in his short nfl career pic.twitter.com/DdnYJwYx8S 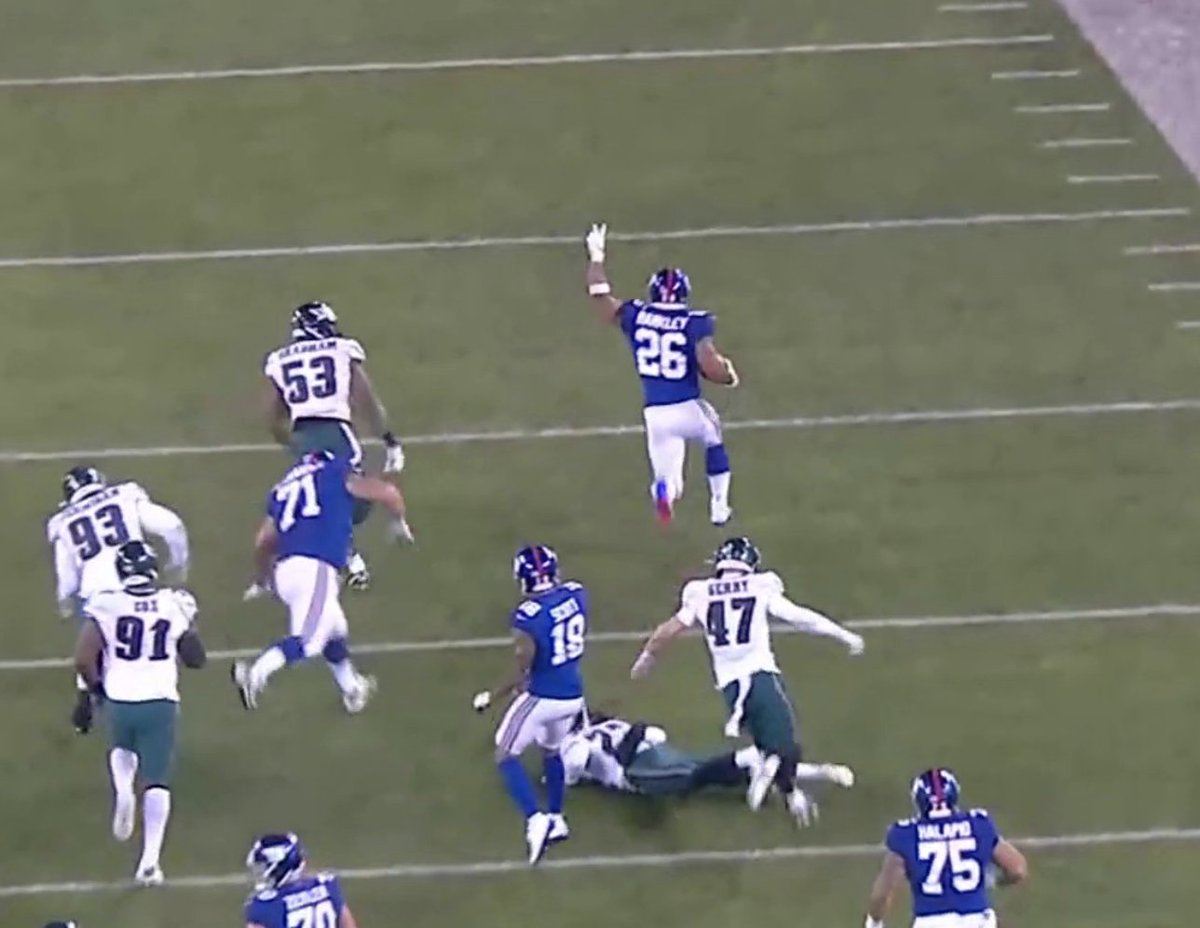 It’s not his fault the rest of the team sucks

and at the time, he was tying the game. I give ’em credit for putting best foot forward.

Fully expect that running back’s fumble to be reversed after officials declare that the bungled handoff was actually a forward pass attempt.

Of COURSE they ruled it a fumble, since Denver recovered.

Sometimes I feel like the refs throw the flag first and then figure out what penalty they’re going to call on the Raiders later.

Considering how many of them are lawyers, any who go to court 100% do that with objections.

Fired before he leaves the complex?

Nah, he’s done. Fairly or unfairly Ol’ Double J thought that he had assembled a Superb Owl contender. Red’ll be lucky if he isn’t dragged out and shot for not making the play-offs with this squad.

And with that Daniel Jones fumble, Princeton Red’s tenure as the head coach of the Dallas Cowboys came to a well-deserved if much-delayed end.

Raiders offense cutting through the Broncos defense like it was Swiss cheese. Swiss cheese that has already proven its dominance and has pretty much lost interest in the proceedings, that is.

You seem to be hip to our “can’t cover TEs” little problem. Yet…only 6 points (even with the fuckery)

It’s kind of amazing that they didn’t punt once in the first half and only scored 3 points.

Had the Cowboys beaten the Jets, the fucking Jets, this game would be completely irrelevant.

Eagles lost to the Lions, Falcons, and Dolphins

Nothing in my comment implied that the Eagles are good, Sir.

Neither did anything in the season

They should field a combined team for the playoffs.

God, whoever gets the wild card win is going to walk past either one of these shitshows.

The Seahawks are as banged up as Nina Hartley, both could come good at home.

That Dolphin one was hard to swallow.

“That Dolphin one was hard to swallow.”
Me, finishing my tuna sushi Surprise Roll

His name is Deontae Burnett. I have never heard of him.

Everybody except the Titans appears to be holding up their end of the bargain. Oh, and the Raiders too, of course.

Didn’t you need Humps to beat Jags, too?