In tribute to Bleergh (the God of Penalties), here’s week sixteen’s best and worst penalties**. Here’s a random breakdown of this weeks penalties.  I may or may not try to find the tape for these, nor am I making any judgement call on the individual penalties.  I’m sure that there are plays that should have been called and were not, and other plays where the penalty wasn’t needed, depending on your fandom.  This is mainly me looking a some numbers and publishing my findings, so let me know if there’s something you would like to see added or removed to the list.

Here are the bestest (in the eyes of Bleergh) penalties of the week:

These plays have multiple flags.  This pleases Bleergh.

Here are the worst (in the eyes of Bleergh) penalties of the week.

Here are the Best (in the eyes of Bleergh) penalties of the week.

It (finally) occurred to me that I should try to show the penalties to the offence that a big gain is wiped out.  So, here’s the first attempt at that.

And here’s the total number of penalties per team this weekend.

Bleergh is not amused that Indy was not called for a penalty. Holy shit.

*note that the zeros are penalties called from previous weeks but still in the list.  Way too lazy to remove them and it ups my word count. Ha.

Offensive holding with over 23% of the total penalties called this week, up from last week of 17%, but with 6 team missing game data.

** I was not able to find complete data for week 16, as it’s missing the Saturday games.

Thanks to http://nflsavant.com for the raw play by play data.

Game Time Decision
Recovering lurker; jack of all trades, master of none; Canadian but hates the Leafs and Jays.
Subscribe
Please login to comment
26 Comments
Inline Feedbacks
View all comments

Either BC sucks (yes), or they have no interest in playing a football game January 2nd in Alabama (also yes). 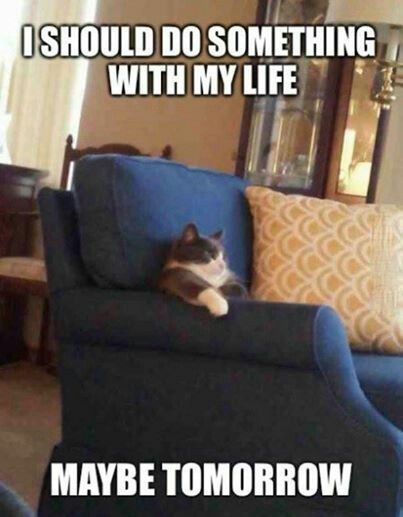 In 48 hours, we shall have playoffs. Thank fuck.

If you absolutely must have the dystopian unintentional self-surveillance bullshit in your house, maybe wait a few years for them to work out the kinks before buying it 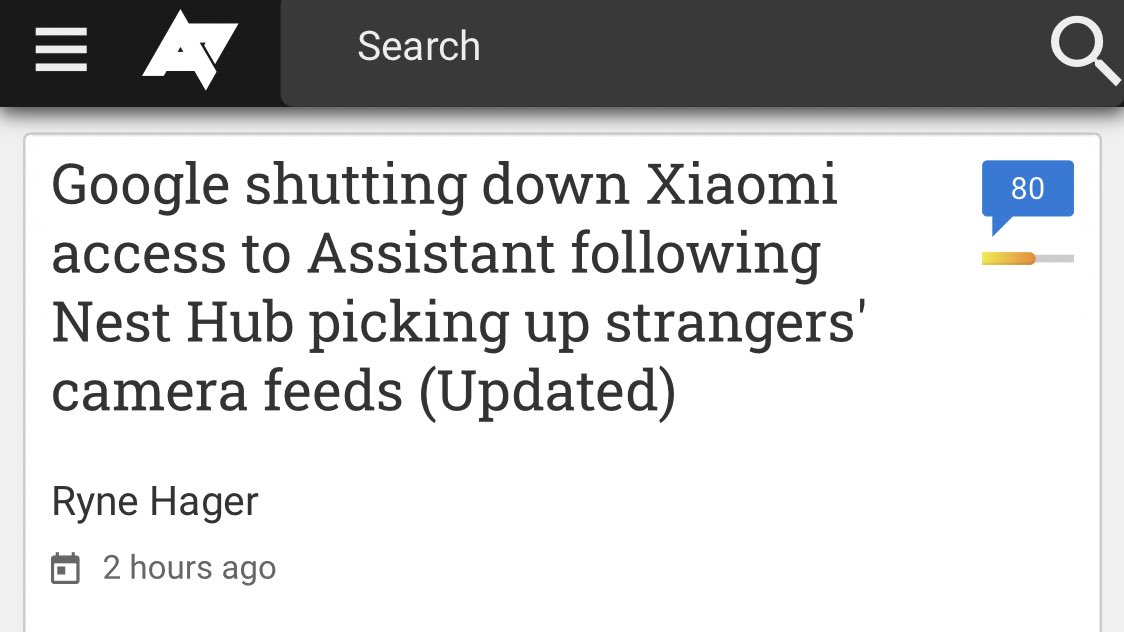 It’s 4 pm on 1/2 and Jason Garrett still coaches the Cowboys. This is very amusing for me. 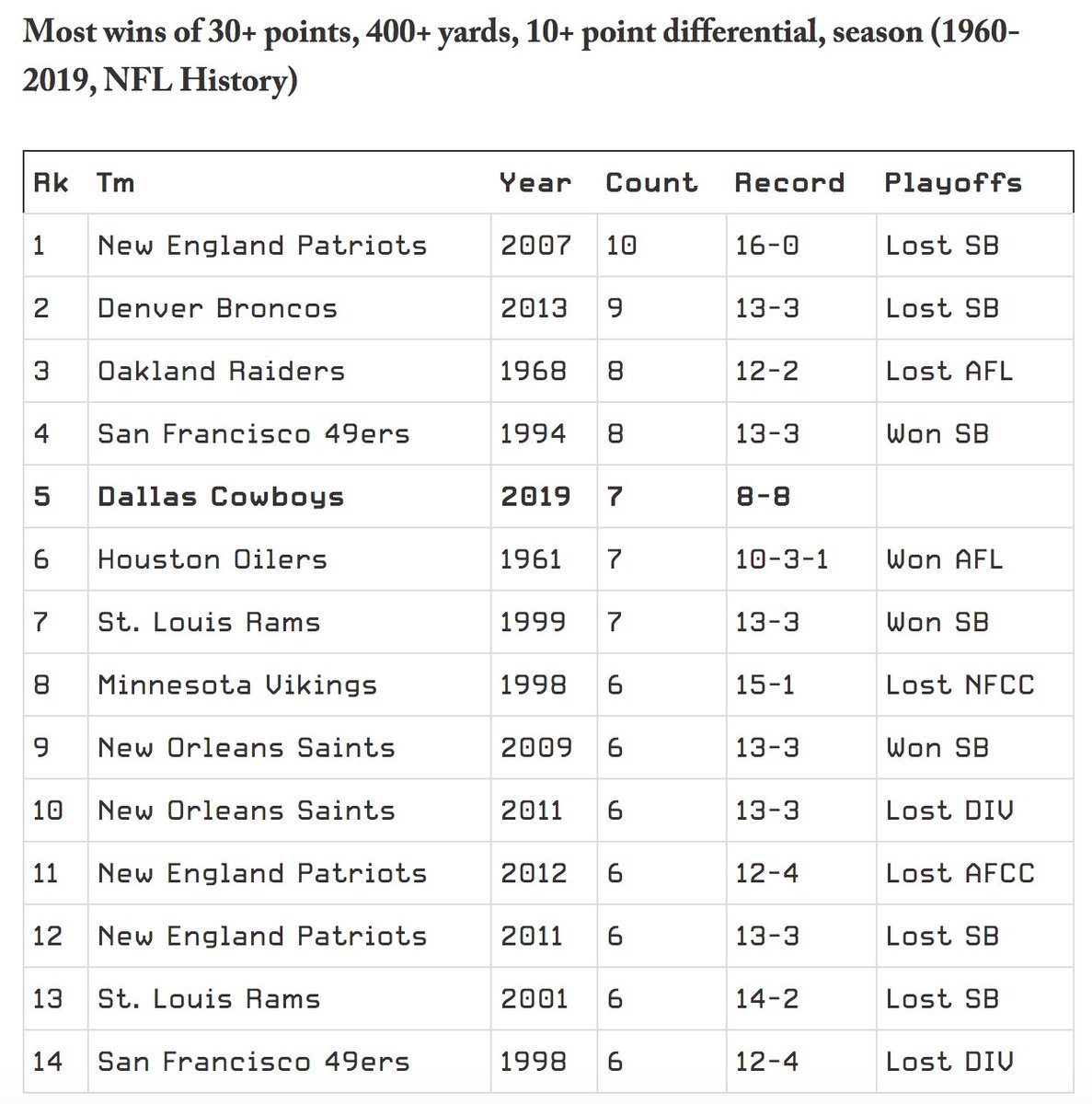 The blank spot in the Playoffs column? (chef’s kiss)

“Defense wins [a bunch of] championships.”

Really? I completely thought that he was fired already. I must have dreamed that.

He’s had 3 meetings so far. I assume they’re just working on the details of the extension at this point.

Eh, it’s more like:
The Jerry: Jason, we appreciate your “work”, especially how you’re literally the only person that did what I asked… But it’s time for a ch..
JasonG: Lemme stop you right there and remind you that not only do I know where you buried those hookers after the botched Romo hold, but I also have videos of that OTHER incident…
Jerry: 5 more years enough for ya?

Well, his contract ends on the 14th of this month, so maybe Jerry is saving a little money depending on how the contract is written. This way all the best coaching candidates will already have been interviewed and probably already made commitments to other teams. Of course these coaches would not work well under Jerry’s heal.

I see God is hung over and isn’t ready for another football game.

Great JERB! With pie chart no less!! It is nae our perogative to question BLEERGH, just document His majesty.

Or her or whatever pronoun Bleergh wishes to be used

The Birmingham Bowl is not well-attended. Not sure why Cincinnati vs. Boston College taking place in Alabama isn’t a big draw; maybe everyone’s just stuck in traffic.

ah mean, JV WKRP is close enough to Kentucky to not be full-on Yankee??

“Hey Travis, c’mere. Show me how you do that gesture that everybody was giving you grief for.” – Andy R., Kansas City

Because 40 wasn’t enough.
/Also none of his former company’s count as pizzas. They’re… something else.

How much garlic sauce to turn your arteries into pumped storage for death?

Supersize me 2, the pizza war?