-Ertz and Sanders are both cleared to play but would they if this wasn’t a playoff game? I am worried that if Ertz gets smoked he might not get back on to the field.

-One thing in Philly’s favour today is that their D is a beast at home-away they give up just over 28 points a game but on their own field it’s a mere 16.6. This stat coupled with the fact (mentioned last week?) that Seattle loves themselves one score games, pretty much guarantees that the game will not get away from the Eagles.

-Travis Homer did his best impression of Carson and it didn’t go too badly-16 touches altogether (10 rushing, 6 passing) with an average of 6.1 yards gained. It remains to be seen how much work Lynch will get as a change-of-Beast back.

-You may say that Philly is on a roll, having won 4 straight but slow down, Tiger. All those W’s were against dreadful NFL East squadoos.

-You must think that Seattle feels that they’ll keep it close and put the ball in Wilson’s hands at the end and have him win it. He’s Philly’s kryptonite. He sports a 4-0 record, a 99 qb rating and a 7-1 TD/INT ratio to go along with 1 rush score and a receiving TD. (who does he think he is, Josh Allen? God no, no one is Josh Allen)

Let’s chat ‘er up below.

In New Japan news, they actually did put the belts on Naito. Unfortunately, they also put KENTA on Naito. 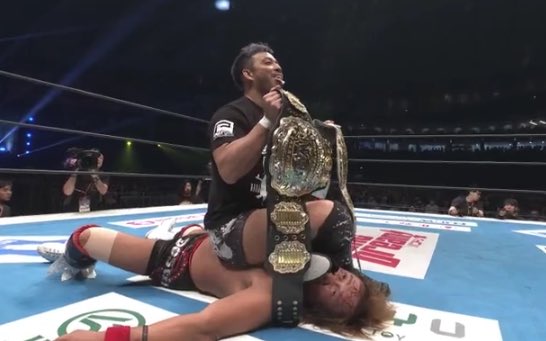 Judging by Twitter, gervais told everyone to stick to sports. Only saying that because everyone calls him a dumb cunt now, and we’d stop if he’d stop being one. That being said, people talking about it like he just rose to Carlin’s level by saying stick to sports Is going to give me an aneurysm.

There are 30 other teams I would rather beat than the Saints. I’ve been there twice for games at the Superdome and it’s an amazing experience. That city loves their team and I love that city.
Yes, of course I’m glad we won but it could have been that more joyous if it would have been any other team but my brother’s team.

That being said..
SKOL motherfuckers!

I am trying to make LÅIV! a thing for the playoffs.

Let’s make that a thing.

Time foar game shows I guess.
BRING IT ON, TREBEK!!!!!

I don’t want to go to work tomorrow. Don’t make me.

Don’t. See how long you can go before your boss calls you in or mails you your final paycheck. 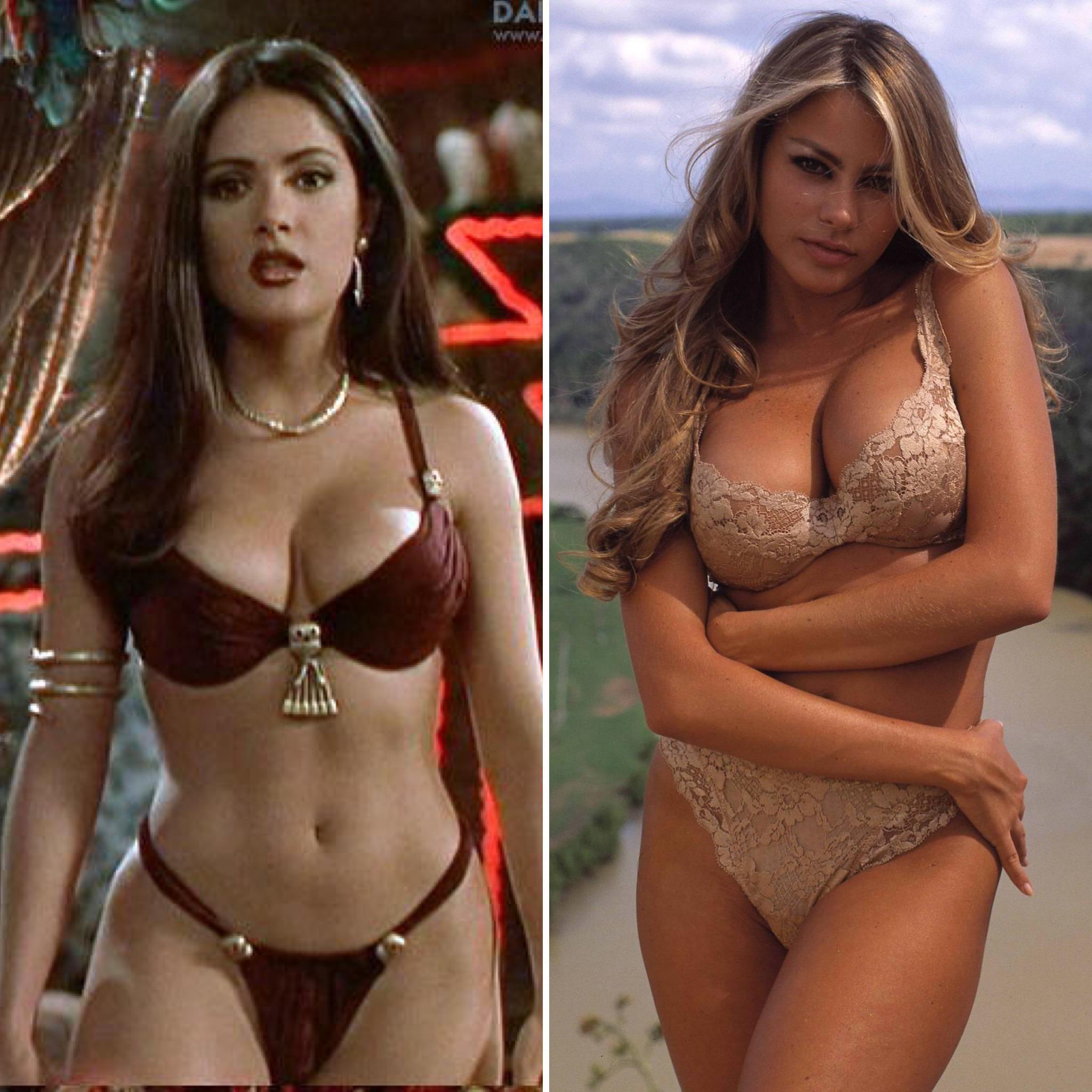 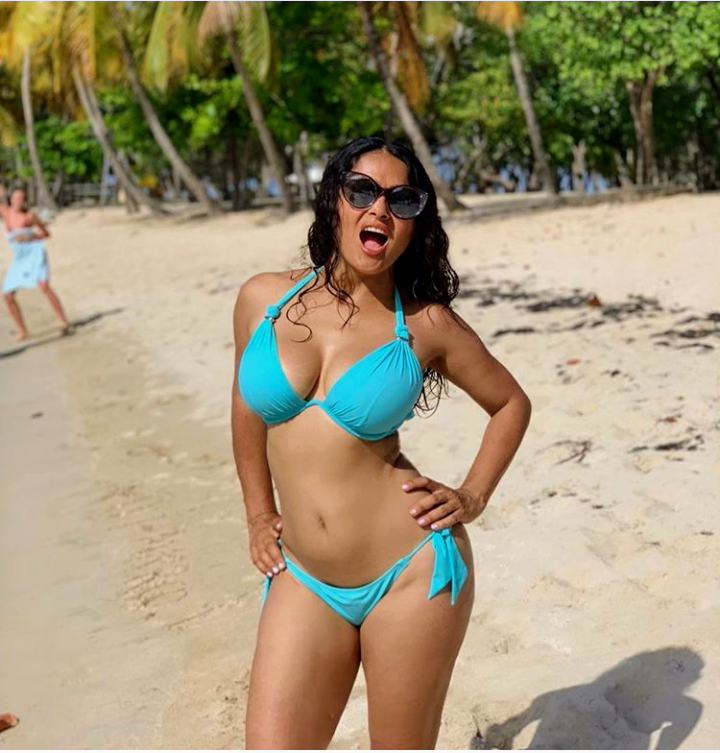 DAMN INSTANTPOT WHY DOTH THOU SMITE ME?

Uh oh. You better get cleaned up or Andy Reid’ll get you

THESE VESPER MARTINIS I CALL THEM LAYS POTATO CHIPS BECAUSE IT’S IMPOSSIBLE TO HAVE JUST ONE. 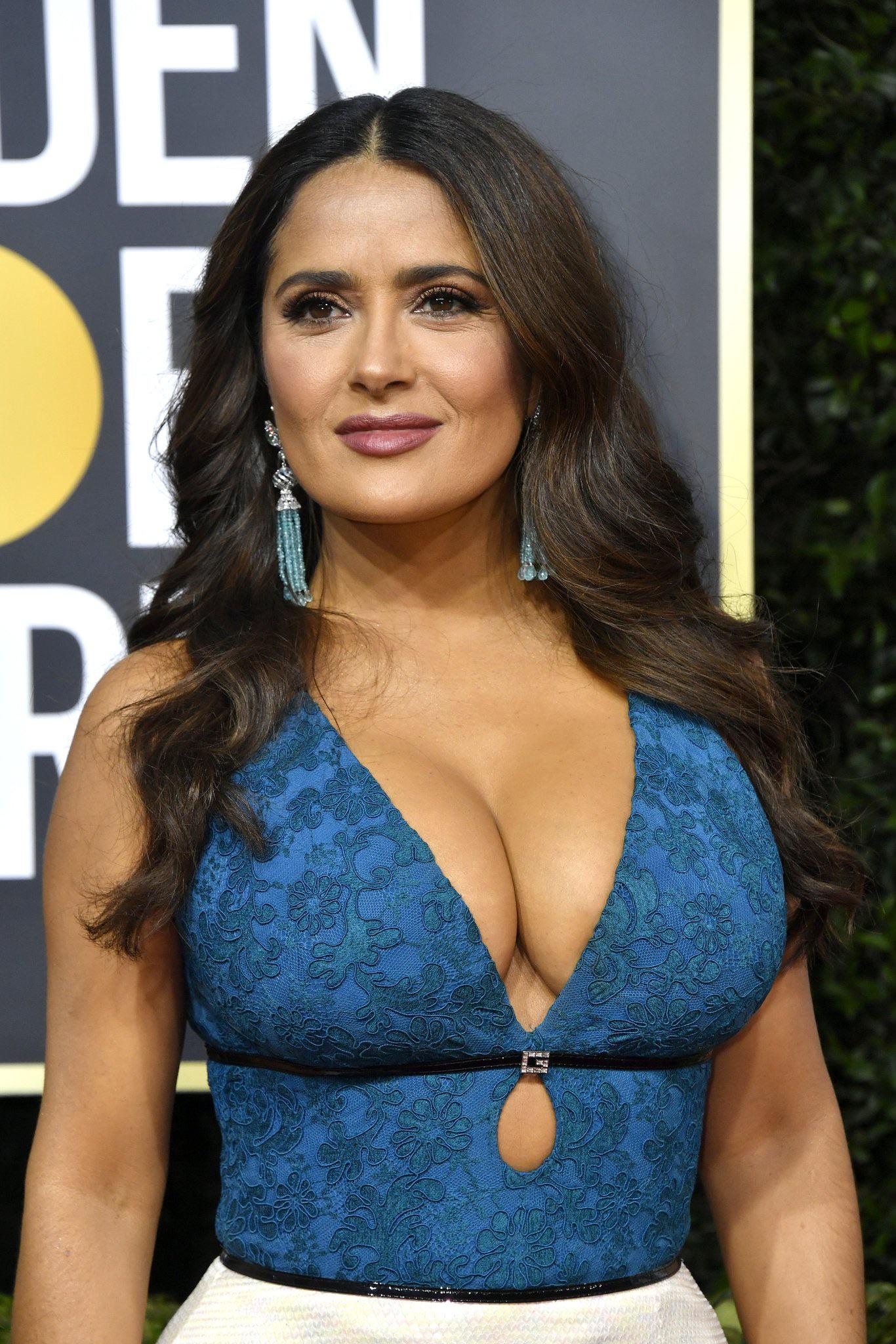 I haven’t seen jugs that big since that restaurant brought Andy Reid as much barbecue sauce as he was actually going to need.

Those are definitely a coupla golden globes… if you know what I mean.

Let’s get ready for work tomorrow.

I did not know this existed, but should have guessed:

Holy shit, Tom Hanks has been in a lot of movies!

I am glad, though, that Bachelor Party and Bosom Buddies made it into the montage.

How big are his titties?

Not so big after Philadelphia and Cast Away.

Holy hell, the Golden Globes are on my TV.
Now I gotta get a new TV, this one is soiled.

Who’s that little boy she’s talking to in that scene?