BC Dick
An aspiring nihilist who lives in British Columbia and enjoys watching the Seahawks, Blue Jays, and many of the incredibly frustrating teams based in B.C.

This may well be the most accurate assessment of my life I have ever come across. It also sums up the divisional playoff game predictions I made last week. Sort of, I guess. I don’t want to delve too deep.

I took the Vikings to cover at San Francisco, 26-21. I almost got the home team score right but that is not part of this exercise. The 49ers won and covered, 27-10.

Baltimore I had winning and covering, 28-17. Of course by now we’ve all had a read of our Sunday papers and know that the Titans indeed came out and put the wood to the 14-2 Ravens, taking a 28-12 victory back home to Tennessee. Almost the complete opposite score. Not good.

I thought the Texans would pull off a back-door cover but lose to the Chiefs, 34-27. I remember when Houston was up big in the secord quarter saying, “if anyone can blow this, it’s the Texans”. Well, howdy doody. Yet another dusting of an under-prepared Bill O’Brien team.

And, finally, I took Seattle to win 24-22 as 4 point underdogs at Green Bay. Alas, the running game was not there and it all fell to Rusty again. Nothing wrong with the effort, they just looked like the second-best team on the field on Sunday, dropping a 28-23 decision.

A brief hockey note before I get to the Friday night curling recap:

This past week a great shame was brought to the Calgary Flames, their fans, and indeed the city itself.

When such a pathetic worm as this is elevated to a place of team leadership and displays the type of cowardice that their player did with his behaviour against the Oilers it affects all those connected to him. If this sniveling puke doesn’t figure it out, and soon, it will have ramifications for his team for years. How will they attract free agents to a team where the setters of example include such a person? How will a class-act player react to being feted by one who seems so unconcerned with such ignominy?

Calgary will become a place where aging has-beens go to cash paycheques for the last few years of their careers because no self-respecting player who wants to win will want to do it there. There’s a damn good reason the linesmen let him take a few extra shots and the teammates leaping to his defence on the ice or in the media are nowhere to be found.

No self-respecting man allows another man to toss him around like a cheap ragdoll without even putting up a fuss. Disgusting.

Now, to Friday’s match at the curling club! We had, as many may know, won the Fall edition of the Friday Night 8:30 PM Novice Curling League. This paints a broad target on one’s back. Not really. It’s quite meaningless. But nonetheless we arrived at the club early, prepared to celebrate our victory while also preparing our livers for the start of the Spring league.

The special, which I’m assuming was created in our honour, was a prime rib dinner for $13. It may not have been the choicest cut of meat but it was covered in gravy and mushrooms and was damn tasty. The fries and garlic bread on the side along with several pints of beer finished off the completely brown meal – a goal of mine every time I sit down to gluttonize.

I mention all this dining drivel mostly because the game itself was rather anti-climactic. After some confusion and last-second changes with the sheets at the start of the night our team ended up moving from sheet 9 to sheet 1. Unfortunately the sheet hadn’t been cleaned or pebbled after the 6:30 game so the rocks curled like hockey sticks. After winning the coin toss I elected to take the yellow rocks rather than last rock in the first end. This was strategic on my part, I decided afterwards, because if each team scores with the hammer we would end up with last rock in the 6th and final end.

Finishing with two more in the 6th and final end it was a blowout rarely seen in the curling club. 10-0 and we headed back up to the bar for more refreshments. After getting properly lubricated I asked a waitress with a very nice backyard for her number and was granted the number. It has now been confirmed as a real set of digits but I’m not sure she was really all that interested. Such is life and if the only wound suffered on the night is to my fragile pride then we came out all right in the end.

BC Dick
An aspiring nihilist who lives in British Columbia and enjoys watching the Seahawks, Blue Jays, and many of the incredibly frustrating teams based in B.C.
Subscribe
Please login to comment
16 Comments
Inline Feedbacks
View all comments

I HAVE A VANCOUVER MILLIONAIRES CAP!! 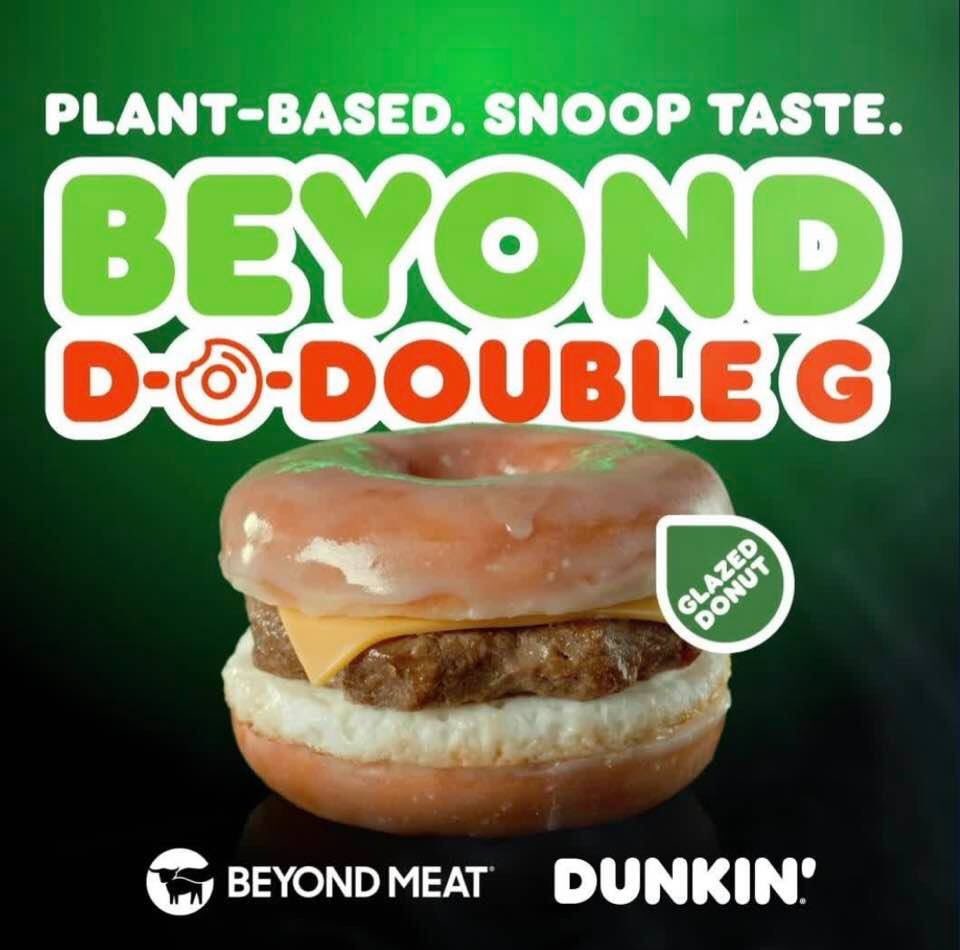 Fuck no. Even regular, its still a no

MIKE D: what if seinfeld on tv to-

LOL
I know that dude…

I have always wondered what it would be like to ask a bartendress (or any woman, really) for her number, and not have her look at me like I just shat on her grandmother’s grave.

Adding to the BC Dick legend, THIS GUY!!

Oh, I was plenty shocked at the lack of immediate flight from the room. But I almost never do that so I made myself grow a pair. Every once in a while it’s good to ignore the nerves and go for it.

Have you NOT met tWBS?!? He does this all day!

The Ginger Hammer will do everything in his power to have Packers v Chefs in the Superb Owl. You lost to the Pack and the refs.

BC Dick
Author
Reply to  litre_cola

Sure, what the hell, I’ll blame him.

I get that the ice needs to be cleaned before a curling match, but why does it have to be pebbled? Wouldn’t that make it harder to throw a straight rock?

It’s to get just the right amount of contact between the rock and the ice so you can control the curl. If they’re not pebbled then there’s too much surface contact and they have to be thrown harder to overcome the friction and the rocks will curl too much at the end once they slow down and start biting. The rocks had recently been sharpened so that also increased the amount of curl.

Gumbygirl
Reply to  BC Dick

Do they have some sort of Zamboni attachment that they use so it’s uniform for every playing surface?

No, the pebbler is a guy with a backpack full of water and an upturned nozzle who walks down the ice spraying water up in the air while flinging it left and right. They try to make it uniform and they do a pretty good job of it. When they actually think we’ll be playing on the ice, that is.

Gumbygirl
Reply to  BC Dick

Curling looks fairly simple, but there’s a lot more to it than it appears, isn’t there? I always look forward to your posts!

Thanks, glad you like them. Yes, I was quite surprised how difficult it is and how much attention has to be paid to the ice, the temperature, etc. to get the damn rocks to go where you want.