Yes, I binge watched all of the final Bojack episodes yesterday.  But, I’d be depressed about entering February anyway.  BLECH.  Without spoilers…fuck me, the penultimate episode should have been it.  Even my goddamned depression is disappointing.

Let’s watch some footy, shall we?

Leicester and Chelsea kick things off (7:30, NBCSN), and I hope I can enter Depression Sleep early enough to wake up for it.  Very important tie in the Top 4 race.  Two cunt managers.  FUN TIMES.

Speaking of ridiculous bullshit, the lead 10:00 match is Soton at the Shite (NBCSN).  Seriously, how much tonguing of Klopp’s bollocks and arsehole can one really stand?  Somebody has to beat these thundercunts, but it won’t be Saints.  BUHLEE DAT!

NBC Gold has three fine options – Palace/Team Knifey, Villa/Cherries (classic six-pointer), and my beloved Toffees travelling to Watford to face the Moose Hornets.  Alex Iwobi will return to the Everton side, and hopefully fill up our midfield creativity deficit.  I believe in Don Carlo, no matter this season’s final record.

Sunday’s double dip is also good – Arsenal away to a desperate Burnley (9:00, NBCSN), followed by an increasingly shite City away to Spurs (11:30, NBCSN).  So many storylines, hopefully matched by quality footy.  We shall see.

Basketball season is over for me, so at least I will be spared that extra depression fuel.  GO BOOKY BOOKS!

As the transfer window closes in Europe, there was not a lot of movement in La Liga.  Real stayed with their current squad while Barcelona added a young Portuguese star that won’t even be able to play for the main team until next season.

In actual game news, Barcelona lost at Valencia last week while Real won, which gave Real the league lead.  HOWEVAH, Real host Atletico Madrid today in the Madrid Derby, so there is a chance that Barcelona could end the week back tied for first place with Real.

Can someone PLEASE explain to me why people feel compelled to stop at red lights at least one car length if not two behind the car in front of them?!?!?!  I’ve also seen people stop that length of space behind the crosswalk at stoplights.

Is this a California thing or is this happening throughout the country?

Have you seen this behaviour?  What is wrong with people?

I did some research and found out that no one really knows why people are doing this.  I’ve seen some responses and I’m here to debunk them:

Excuse 1- If a car hits you from behind and you hit the car in front, you’re partially to blame, so it’s better to leave space until you see that the car behind you is stopped.

Excuse 2 – If you leave room, when the light turns green, you can start moving and all the cars will move at the same time making the whole group faster.

Truth 2 – Double bullshit!  Invariably, the idiot stopping far away from the next car is spending the stop light time on his/her phone and doesn’t notice when the light turns green.  Everyone will still be stuck behind whichever idiot is on their phone, whether he stopped at a normal distance or far away.

Excuse 3 – Leavin’ the space for Jesus!

Truth 3 – GO FUCK YOURSELF!  Jesus doesn’t need extra space.  Jesus’s car has a good turning radius and he knows how to fucking drive.

Excuse 4 – Leaving the space in case you need to switch lanes.

It’s times like these that I fantasize about equipping my car with James Bond-style weapons easily accessible through the center console.

Alas, I can only ride my horn like my life depended on it in the hopes that I can annoy people into using their fucking brains for something other than staring at their phones while trying not to drool on them.

What are your thoughts?  Do you know people that stop that far behind?  Have you asked them why they do it?

I was riding in the passenger seat once with a friend and he did that and I asked him why he did that.  Instead of answering, he kept quiet and quickly moved up.

Is this a cult thing?  Is it a secret society of morons that we need to monitor and, if necessary, eliminate?

If you can shed any light on this phenomenon, I would appreciate it.

I just ate a rotisserie chicken and rolls and am on beer #4. But I also bought two great books (Invisible Cities, To The Hermitage) and got chores done. So fuck all y’all. 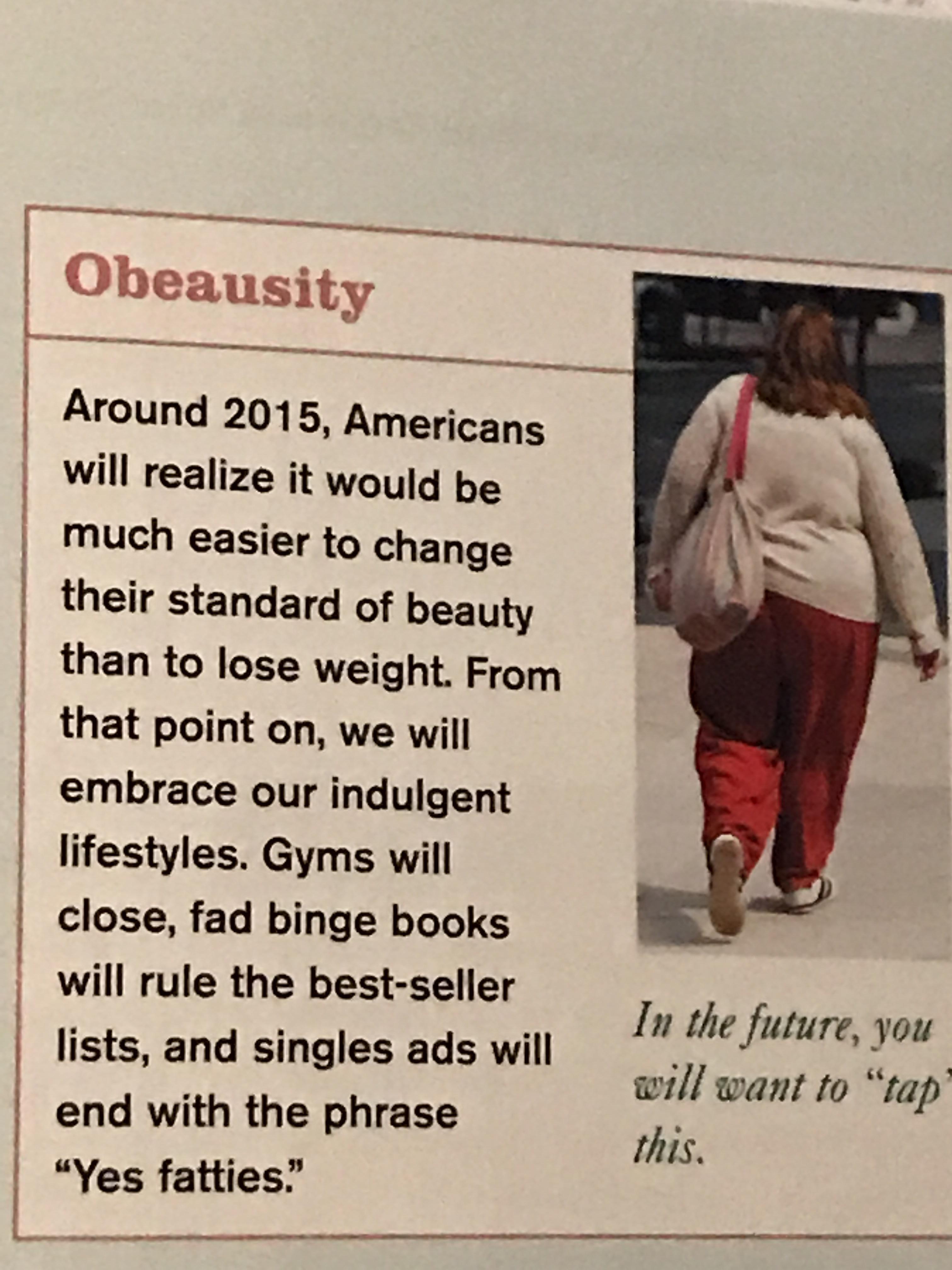 These Frank Thomas Nugenix ads are legitimate grounds to have him removed from the Hall of Fame.