As much as we like to make fun of “The League”, having no Fitbawl to look forward to IS an adjustment.

But there is Fitbawl News.

Today is also National Signing Day for the college ranks.

UGa seems poised to haul in the top class. (tWBS likes that).

U*NC breaks into the top 20. (tWBS DEFINITELY does not like that)

LSU, tOSU, aTm, Auburn, Florida, Tejas and Oklahoma round out the top ten.

The rich get richer.

Where is NC State you ask? (tWBS can’t count that high).

OK, I gotta talk about something else now in order to make the word minimum.

What should it be?

Oh here we go.  Nancy Pelosi can apparently tear a phone book in half.

I never thought orange dude would shut up last night, and boy oh boy, was he ever on fire tooting his own horn about shit he had nothing to with?

And why did the right side of the aisle have to stand up and applaud AFTER EVERY FUCKING SENTENCE OUT OF HIS MOUTH?

Sit down and shut up you assholes.  You’re already gonna acquit him today anyway.  You don’t have to feed his ego anymore than that.

I turned that shit off after about a half hour and started playing Jeopardy.  I did pretty good too.  Much better than usual, and usually I do OK anyway.

Had I been on the show last night I would have won.  Assuming I didn’t break my buzzer thingy.

Or call myself Turd Ferguson.

I’ll be back later tonight.

theeWeeBabySeamus
An unapologetic, even if often manic-depressive (it's a requirement given his choices of sports teams), fan of NC State University, the Baltimore Ravens and the Baltimore Orioles. When not parked in front of the computer and/or TV, can often be found on the golf course shouting obscenities to no one in particular.
Please Login to comment
14
21
0
17

Kirk Douglas has died; the Grim Reaper has a hotline available why he’s missed this opportunity for the last five decades.

R.I.P. Back in the day my friends and I would do an impression of him; basically just extreme sarcasm spoken through clenched teeth. The drunker the more darkness came into the sarcasm. Very popular with the ladies at the bars.

Me and Mitt Romney have the same views on something. I’m not quite sure how to respond to that. At the very least, the Last Republican Standing did allow me to use this video:

Well lookit that. Tennessee makes a late push to nudge in at #10 in place of Oklahoma.

[Rips up tWBS’ Open Thread writeup]
Now DO IT AGAIN!

Even as symbolism, tearing up that speech is childish and pathetic.

What did you expect the carpet shitter was going to do when you invited said carpet shitter into your home? You don’t get to act haughty and offended because that’s being a shitty host. And all that’s left is the mess on the carpet that you have to clean up because you’re stupid. You, the fucking dummy whose own guests and cohosts honored the limp dick fuck who was so pathetic that you and Trump couldn’t even muster the barest effort at a real assault on Venezuela even after you called in the equivalent of Duff Man – Eliot Fucking Abrams – to war crime the fucking country into submission.

If I can find a platform, I’d be glad to commish an XFL Fantasy League. No entry fee. Cash prize ($50), provided by me, to the winner. It’d be a waiver wire fucking FRENZY, a stone pisser, and a great reason to ignore the Masters completely.

I would roll those dice, hell, I would throw in 20 bucks. I DON’T HAVE A PROBLEM.

I’ll bite. I can’t do much worse than real fantasy football.

I’m in. Looking forward to drafting a team that would have been good in the NFL 5+ years ago

Hey, so has anyone here seen Booksmart? I watched it on the plane and really enjoyed it.

Seamus! Are you a Dawg? I went to Georgia through my Junior year, but I transferred to UAB and graduated from there.

No, but I almost was. I ended up choosing to go to NC State. Family history. But aside from the ‘Pack, a lot of my family also went to UGa.

My husband’s fantasy football league is almost entirely made up of lawyers who went to NC State. They are incredible shit talkers!

Funny. So is mine.
(I’m looking in your direction Hippo)

Mitt Romney…a hero with a conscience?

Was NOT prepared for that.

Do we need a health & welfare check on Hippo?
https://www.cnn.com/2020/02/03/tech/blackberry-smartphones/index.html

Did Stefan Lochner (1435) have a regular office job to inspire his painting? 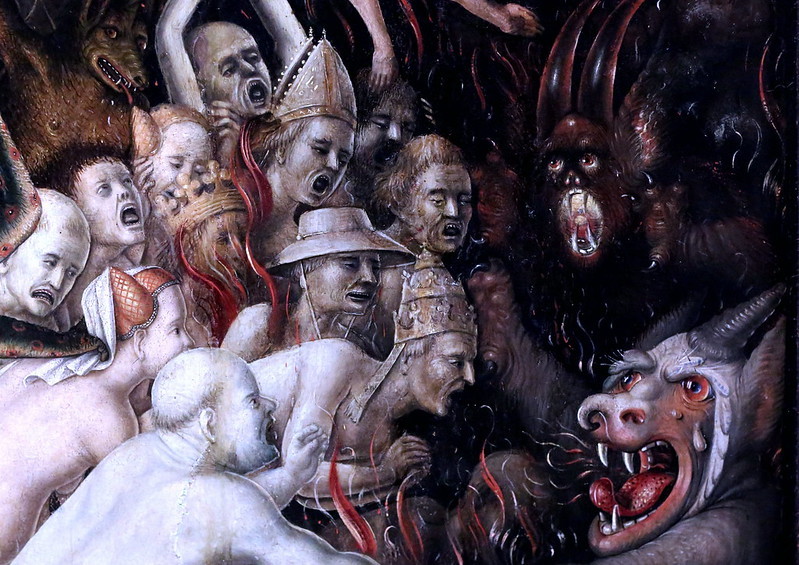 “Hi, Stefan, how’s it going? Listen, we need to talk about your TPS reports.” 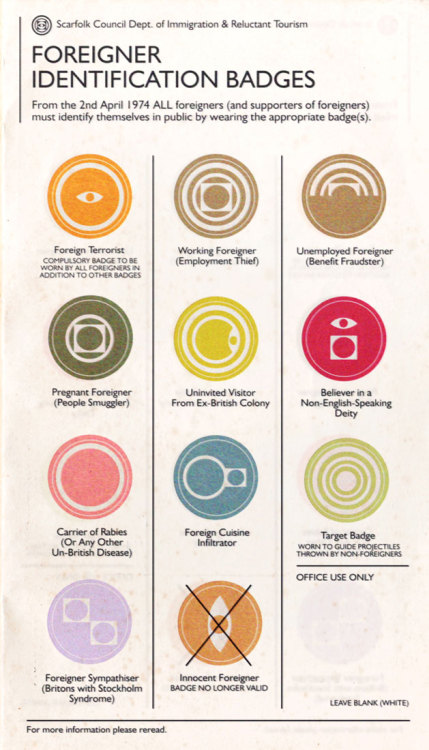 Name their best one. Trick question! They all suck!

Not that critical thinking is their strong suit, but didn’t the Christian god not speak in English, same thing with Jesus.