Good evening everyone and welcome to the show.

In past years we here at DFO have had extensive coverage (and amazing original artwork) of Oscar Season provided by our very own Make It Snow. This year due to several commitments he was unable to provide coverage.

We will attempt to fill the void.

I’ve seen all 9 films that are nominated for best picture this year and most of the acting performances as well.

I’ll cover the major categories and give my opinion on who should win.

First of all welcome and feel free to give your opinions on the movies as well as any damn thing else you feel like talking about down in the comment section.

The Oscars are legacy viewing for me. My Mom was a big movie fan and she in turn passed that trait along to me. I’ve actually watched every Oscar presentation since 1971 (French Connection won) but I have never done the whole Oscar party thing. Unless an Oscar party means drinking a ton of booze while watching the show.

Along with the Superb Owl, the Oscars are one of only 2 things I watch as they air, meaning I don’t DVR them so I can fast forward through the idiot fucking commercials like I do for everything else.

I’ve saved so many brain cells this way.

This also means I can join in the live blog thing with all y’all in the comments.

Fuck it lets do this thing.

First award is for…

Best Picture of the Year:

A quick thought on each is in order.

1917 was goddamn amazing to watch for its technical expertise. Many of you know by now that the concept is the film was done as one long take. Basically an uninterrupted continuous shot. You can see where the edits are if you’re looking for that type of thing but holy shit it had some incredible “oners” throughout. The films’ use of light and shadow is fucking incredible and the score keeps the tension rolling throughout the entire film. This one is the favorite to win and if we’re going on technical wizardry and a good clean story, it will win. The reason it may not win is it’s a very simplistic plot. “Deliver this very quickly or a lot of people will die” is the whole plot. The acting is as good as it needs to be but nothing really to sing the praises of. If you’re going to see this film, see it on the biggest screen possible. This has a legitimate shot to win a bunch of hardware tonight.

Ford v Ferrari is just a damn good movie. The racing scenes are top notch, the interaction with the actors keeps it lively. Feel free to see this on the big screen as well and you will come out of the theater saying “That was a damn good movie.” It’s not going to win.

The Irishman is currently streaming on Netflix and watching it at home is the way to go. This one felt like Scorsese just wanted to “get the band back together one more time, man.” It’s a totally fine film but holy shit is it ever long. Three and a half hours or so. I had to break it up into 2 viewings. Boy can you ever tell this is a Scorsese movie. It takes about 30 seconds after the film starts to recognize that. Good story about Jimmy Hoffa and the guy who MAY have been responsible for his disappearance. Got a little Good Fellas, a little Mean Streets. Not his best film. The de-aging process was a mixed bag in that it DID eliminate the wrinkles on the actors but they still tottered like the old-ass men that they are. Since Marty already got the equivalent of a lifetime achievement award when he won for The Departed, Hollywood will feel he’s already got his. Not gonna win.

Jojo Rabbit is pretty goddamn divisive and for good reason. Not just anybody can pull of a goofball comedy about a boy in the Hitler Youth who has Hitler as his imaginary friend. I watched the first half hour just scratching my head like, “What exactly are you doing here people?” Then it found it’s pace and holy shit did I end up loving the fuck out of this movie. So much fucking heart and just an incredible finish. Not for everybody for sure. This film has a punchers chance of winning but it will probably alienate a few too many old school Hollywood voters to do so.

Joker is not gonna make it folks. While I also was seriously impacted by this movie, it is not the type of film that will win for Best Picture. This will get its accolades when Joaquin Phoenix wins for Best Actor which is a veritable goddamn lock. Loved the anarchy in this movie but the violence and the fact that it’s a comic book movie will keep it from winning.

Little Women: exactly the same as every other time it was made. Great performances, beautiful film but how many fucking times do we need a remake of this film? Ain’t winning.

Marriage Story: also available on Netflix. That’s the best way to see it. You know what this movie is? Kramer vs Kramer. Almost to a goddamn “T.” Hell, the son is the same age. Scarlett Johanssen is fantastic though. Decent watch if nothing is on. No sir. Not winning tonight.

Once Upon a Time…In Hollywood: Completely entertaining movie. I’ve seen it twice already. Great scenes, terrific acting, surprisingly upbeat considering the fringe subject matter. I’ve got a funny feeling that this one may just win. Remember what I said up there about Scorsese and his lifetime achievement award? Same concept here. This is NOT Tarrentino’s best film but it’s his most Oscar voter friendly film. My upset pick to win.

Best actual film of the year?

Fuck me was this movie awesome. Seriously in the running for one of my favorite movies of all time. Love this damn thing.

Will win: Sam Mendes. Deserves to win? Mendes. This is going to happen.

* Did not see this film

Will win? Joaquin Phoniex. Period. Lock it in. Quick aside; does anyone else feel that Adam Driver’s acting is a little wooden? Just me? Fair enough.

*missed this film too

According to every prognosticator and recent awards show, this is going to be a lock for Renee Zelwegger. Cynthia Erivo was excellent in Harriet (as she is currently on “The Outsider” on HBO) and Saoirse Ronan was her usual solid self in Little Women. Scarlett gets to hit the full range of emotions in Marriage Story.

Renee Zelwegger was incredible in “Judy”. Stunning. Give her my money! And a sandwich!

Tom Hanks, “A Beautiful Day in the Neighborhood”
Anthony Hopkins, “The Two Popes”
Al Pacino, “The Irishman”
Joe Pesci, “The Irishman”
Brad Pitt, “Once Upon a Time in Hollywood”

I’ve seen every one of these films so I feel a little more confidant here. For some reason EVERYBODY and their deranged aunt is predicting Brad Pitt to win this baby. I thought he was great in his role and played it with a great deal of confidence and swagger but wasn’t he, you know, playing Brad Pitt? Hopkins was fantastic in The Two Popes but he’s already been fully decorated by the Academy. Personally I would choose Tom Hanks because he was fucking incredible as Mister Rogers. Loved that movie. I guess Brad Pitt wins though. Good for him.

*missed this one too. A little too Fox Newsy for me

As with Brad Pitt, every damn body is gift wrapping this for Laura Dern for Marriage Story. She was solid in it, but it’s hard to feel sympathy for somebody playing an attorney who acts like a shithead. Loved Scarlett in Jojo Rabbit – a LOT – but Kathy Bates had a fantastic role in Richard Jewell. Honestly thought that movie would get more nominations but if the controversy about the film is true, that’s just too goddamn sleazy to get behind. My upset pick is Kathy Bates for Richard Jewell

“The Irishman,” Rodrigo Prieto
“Joker,” Lawrence Sher
“The Lighthouse,” Jarin Blaschke
“1917,” Roger Deakins
“Once Upon a Time in Hollywood,” Robert Richardson
This is a near mortal lock for “1917” but goddamn it would be great to see The Lighthouse win.

Uhhh, I saw American Factory and was officially “whelmed” by it? Heard good things about Honeyland so let’s give it them. Yeah.

Bet the farm on Parasite here, unless – see above in Best Picture section. Parasite is the only one of these I watched.

Thelma Schoonmaker has been Scorsese’s long term editor and there’s always a possibility for her to win again. I’ll go with Ford V Ferrari though, the racing action was exceptional.

I think 1917 is going to win all the technical shit since it missed out on the big bastard. 1917 wins.

1917 getting all the technical love tonight.

This has to be Judy doesn’t it? Anytime there’s a transformation involved it usually gets recognized.

Toss up here between Once Upon a Time… and Little Women. Let’s give this one to Little Women to avoid the shutout.

Feels like 1917 again since the movie WAS basically a visual effect. Slight chance for Star Wars here if this really is their last film. Sure.

Didn’t see any of the animated films and only heard a couple of the nominated songs so I’m not even going to venture a guess or waste your damn time on those categories.

So what do you think?

Who gives a shit and let’s just drink?

That works for me too.

yeah right
yeah right is a lifelong Vikings fan. And always wanted to be an astronaut. And a cook. So he's cooking for astronauts now.
Please Login to comment
116
106
0
21

THIS OSCARS, I CALL IT “LEGALIZATION” BECAUSE IT’S A VICTORY FOR BONGS EVERYWHERE

I think I hit 18/25 this year, same as last year. Big ups to anyone brave enough to pick Parasite for the one-two punch.

Have you ever tried to have a logical argument with a karaoke singer? You can’t. Go ahead, try.

I haven’t bothered to change the channel yet, and apparently Stephen A is doing the Oscars post show for some fucking reason 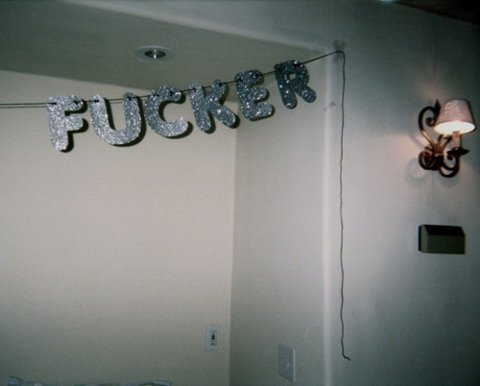 Decent prognosticating but I promise to do better next time.

At first I thought a tapeworm made another appearance.

Okay, I’ve had about enough of this. You girls are being some real poopyheads about the Oscars, one of dearest national traditions. Also, if you hate the Oscars you are anti-semitic, and racism is not cool. 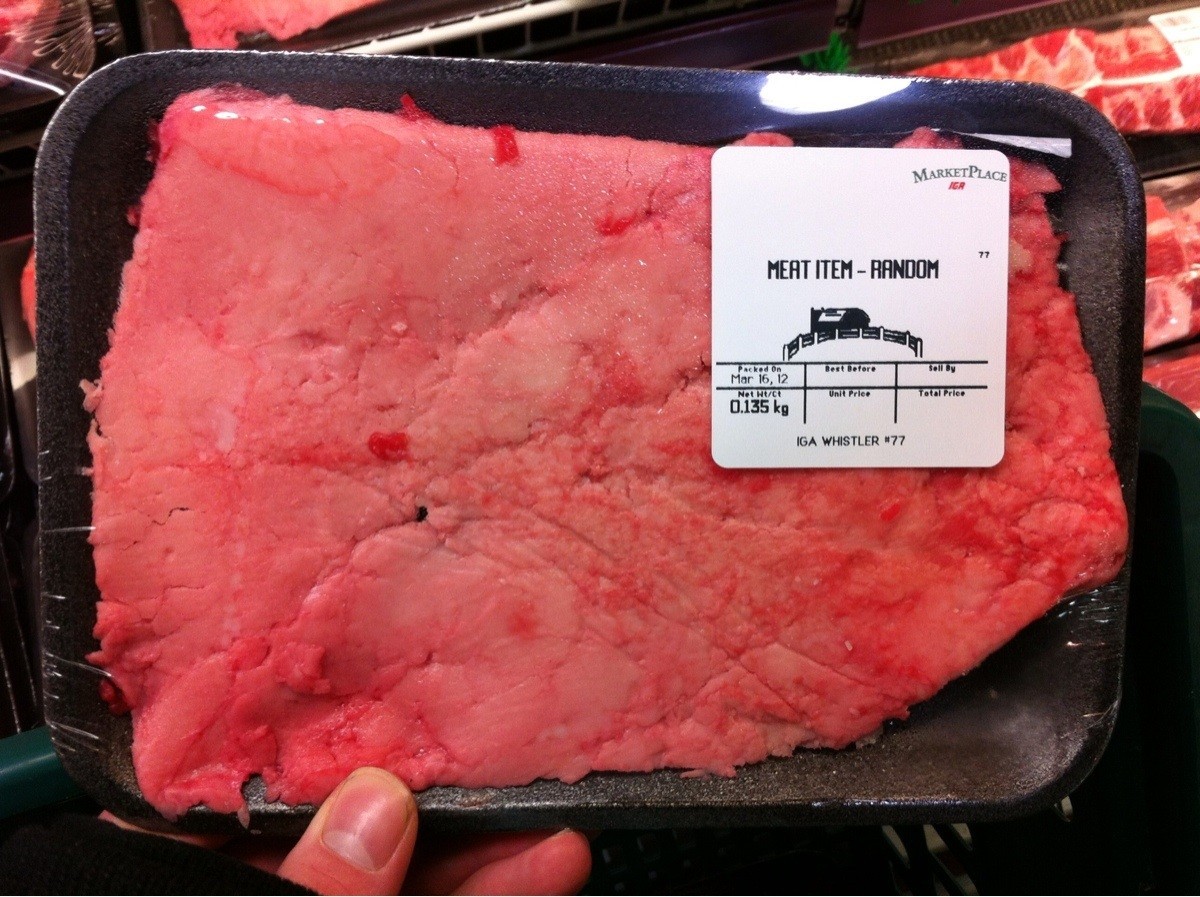 Never forget that Hollywood’s biggest night is held in a mall with a Cabo Wabo Cantina and a CPK. pic.twitter.com/FkML0kuiaT

I have had dental surgery without painkillers. I’ll take that every time over having to listen to Billie Eliish’s “music.” She is just horrible; I’ll BRO COUNTRY over that mess, and I’d rather be deaf than deal with BRO COUNTRY. I hate Billie Eliish that much, I’d rather eat a bullet than listen to that.

This kind of thinking is how we got Florida-Georgia Line “Damn kids and their rock-roll.” 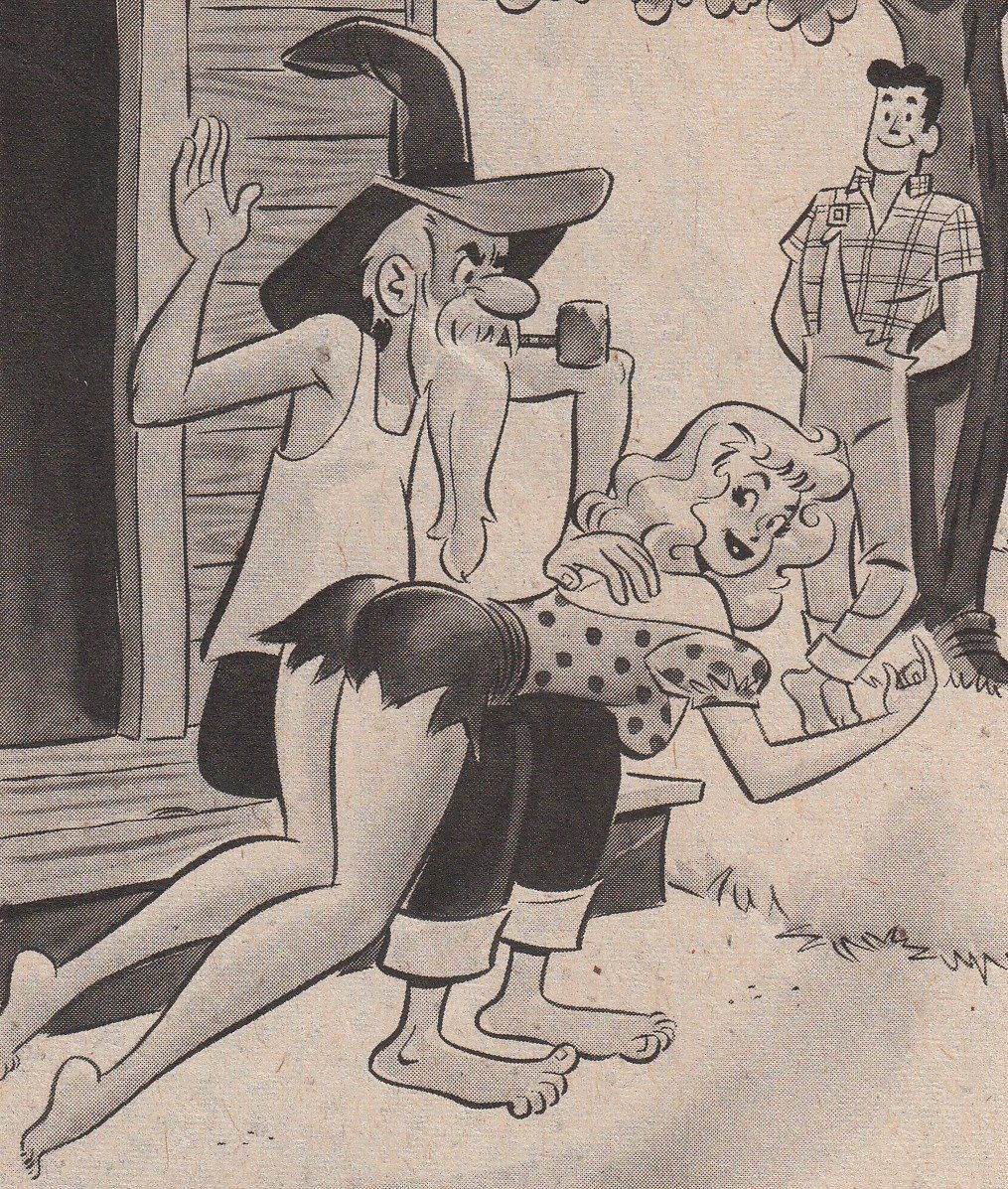 How long until President Trump congratulates Kim Jung Un on this historic event?